Sometimes taking the time to create an original story or character for a game is worth the time and effort. Many of our favorite game franchises ascended to greatness through original content – Master Chief, Sonic, and Mario are just a few original characters that have stood the test of time. Another option is to pair your game idea with an established Intellectual property (IP) to help solidify your vision and hopefully anchor your success with a ready-made fan base. It’s not an automatic home run, but many of the long running game franchises were built this way. Here is our list of 10 existing IPs that were made into great video games.

You may have thought this whole list would be movies turned into games, but we’re going to start this list off with an IP that got its start in print, specifically the Metro book series by Dmitry Glukhovsky. The third installment of the game series, Metro Exodus, released earlier this year, bringing the first person shooter out of the sewers as you traipse around Russia in search of a new beginning.

Given the wealth of source material to draw from, it’s no surprise that Bond games have found their way onto almost every gaming platform ever made. It should also be no surprise that the real reason the Bond IP makes its way into the number 9 spot is Goldeneye 007 for the Nintendo 64. Still considered one of the greatest first person shooters ever, there’s still a working N64 in my house so we can dust off this 20+ year old cartridge and take Goldeneye for a quick spin.

When it comes to collecting IPs, you don’t get much larger than Disney. The Kingdom Hearts series incorporates so many of those IPs it’s mind boggling. The most recent release, Kingdom Hearts 3, gathers up nearly 100 characters from across the Disney multiverse. How the writers took that hot mess and created a coherent story is beyond me.

Going well beyond the expected RPGs, gamers can find the lore of Tolkien’s Lord of the Rings novels in action titles and real time strategy games. Most recently we’ve enjoyed Middle Earth: Shadow of Mordor and Shadow of War. On the MMO side of things, we already have long running LOTR Online (2007), and just recently Amazon Game Studios announced they were working on a new MMO based on the Tolkien books, though a release date hasn’t been unveiled.

Not all RPGs are created equal and The Witcher series, based upon the books by author Andrzej Sapkowski, is the current gold standard others are currently judged by. The Witcher 3: Wild Hunt won so many Game of the Year awards in 2015 developer CD Projekt Red is still tallying the total. With the original trilogy complete, rumors are constantly flying about whether there will be another game based on the Witcher IP. Until that game surfaces we have the recent release of The Witcher 3 on the Nintendo Switch to keep us busy.

If you think the Lego video games are just for kids you are gravely mistaken. The Lego games have taken pretty much every major film franchise (several are on this list) and turned them into adventure games where the world and characters are made from our favorite childhood toy. There’s something very satisfying about watching enemies break apart into little Lego pieces when you kill them and you never have to worry about your little brother running through the room and obliterating hours worth of work.

Games based off of Marvel comics have had some ups and downs over the years. Just like the rise of the Marvel Cinematic Universe over the last decade, recent games like Marvel Alliance 3 and Spider-Man have been outstanding titles.

Unlike the movie universes, DC trumps Marvel in the gaming world. Don’t agree? I have just three words that should change your mind – Batman: Arkham City. I will take the the Batman series over your scrawny little web slinger any day.

If it has to do with war or espionage, Tom Clancy wrote about it and a game was born from it. The Division 2 was a big hit from the first half of this year, but  games like Rainbow Six and Splinter Cell were instrumental in molding many of the game mechanics modern shooters use. Unfortunately, Tom Clancy is no longer with us to grace us with new adventures, but I would bet my paycheck that games will continue to bear his name for years to come.

Before we move on to the number one IP for video games, we need to take a moment and recognize that merely picking a hot movie and making a game out of it isn’t a guaranteed recipe for printing money. On the contrary, one attempt at doing just that created one of the darkest moments in gaming history. That’s right, I’m talking about E.T. the Game. Often coined as the worst video game in history and sometimes cited as the cause of the video game industry crash of 1983, E.T. the game is even the focus of a documentary. Whether this is all urban legend or rooted in fact, E.T. will forever be known as the worst game of all time and considering some of the crap that is released every week that is a pretty bold statement.

For all of you who spend your time arguing whether Star Wars is better than Star Trek or vise versa, Star Trek didn’t even make this list, so debate over. Similar to The Lord of the Rings, Star Wars has left its mark on a wide variety of genres over the years. First person shooters, third person shooters, RTS, MMOs, the list goes on and on. And now we have less than two months before we get our next big Force fix with Star Wars Jedi: Fallen Order.

Written by
Mitchell Gassner
Old enough to have played retro games when they were still cutting edge, Mitch has been a gamer since the 70s. As his game-fu fades (did he ever really have any?), it is replaced with ever-stronger, and stranger, opinions. If that isn't the perfect recipe for a game reviewer, what is?
Previous ArticleLumberjack’s Dynasty examines the power of dat axeNext ArticleSay hi again to The Ninja Saviors – Return of the Warriors 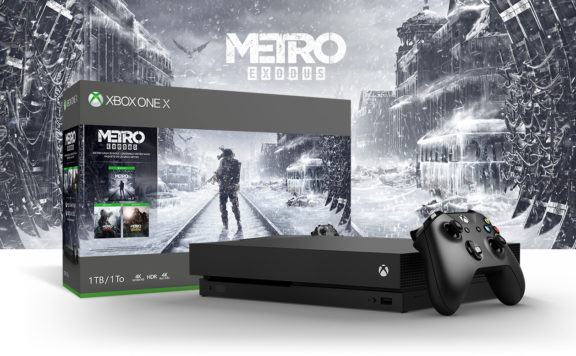 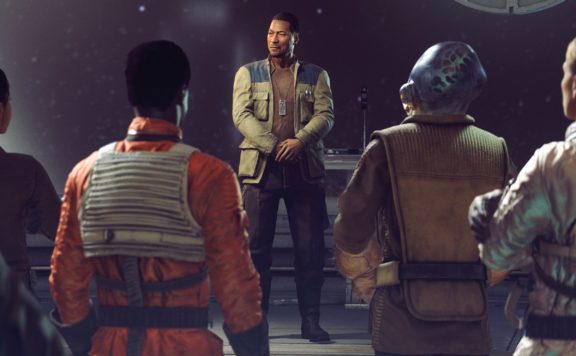 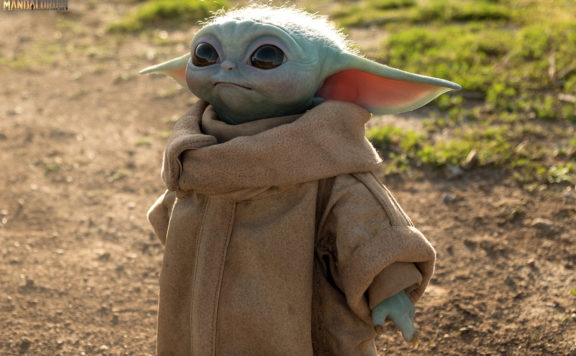