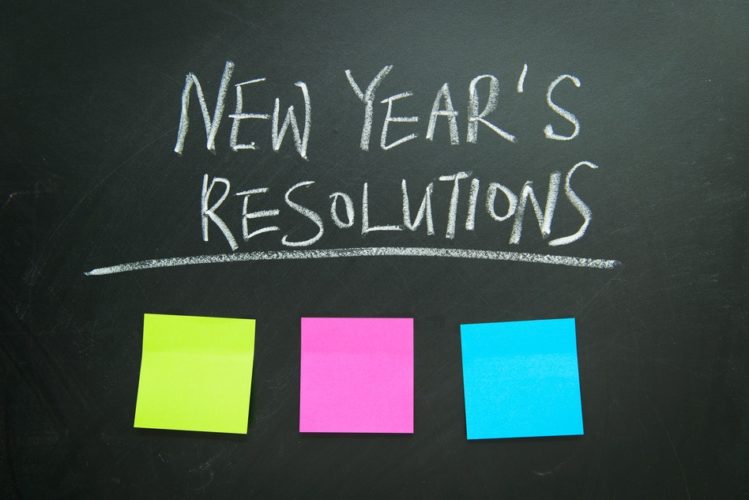 We’re only a week into 2020 and a couple of my new year’s resolutions have already fallen to the wayside. I’m not quite ready to give up after just a few days, but it is time to re-evaluate where to focus my energy. What better place than my favorite hobby? If you’re a gamer feel free to borrow any of these life-enhancing resolutions and make them your own. Or, for something a little more serious, be sure to check out our list of New Year’s resolutions for industry big wigs to take a look at.

Finish my backlog of Steam games

I know I’m not the only one who grabs games off of a Steam sale just because they have a heavy discount running at the time. It’s a great way to pick up games that got your attention at some time or another but you just couldn’t pull the trigger on. 2020 is the year I finally clear this backlog out. No more impulse buys until I at least download and play all the games in my library with zero hours played. Wait, is that Surviving Mars at 66% off? Man, this is gonna be tough. 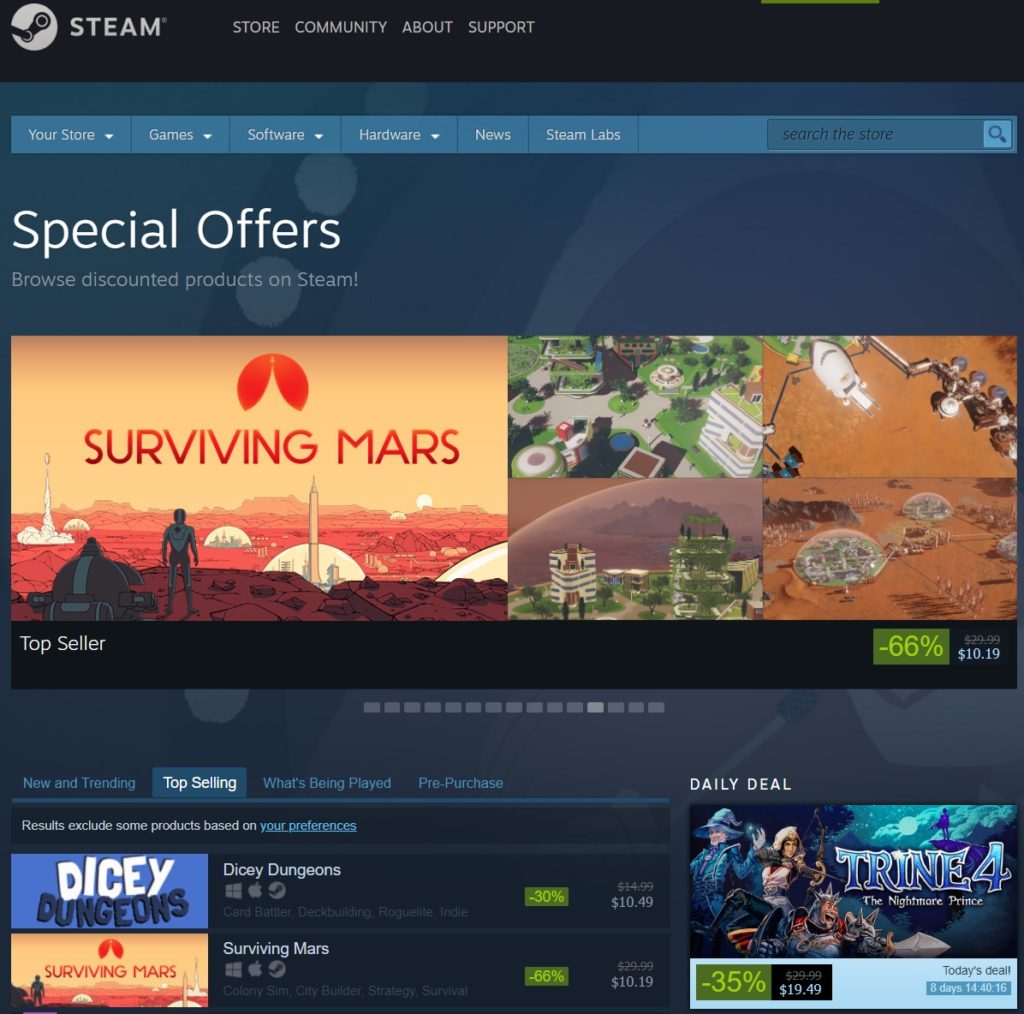 Speaking of backlog, the Witcher 3: Wild Hunt is at the top of the list of games to get to this year. I’ve owned it for a while and even started playing it at one point but I’ve never made it past the first few hours. It’s not because it is a bad game; I enjoyed the few hours I played. It really comes down to time, and this year I resolve to find the time to play what many people consider the best RPG of all time. This renewed interest, just like everyone else out there, has been fueled by the new Witcher series on Netflix (I burned through it in a single weekend). With season 2 coming out this fall I have eight or nine months to gobble up everything Witcher.

Get at least 1 MMO character to Max level

It’s been a long time since I was so enamored by an MMO that I actually got a character to max level and engage in end game content. Part of that is due to the time investment needed to accomplish this feat, but a larger factor is finding a good community to keep me engaged through through the slow parts of the game.

There are plenty of games to choose from and, on the plus side, I already own a ton of MMOs, so it’s just a matter of figuring out which one to jump back in to. I’ve been dabbling in Elder Scrolls Online lately, and I can’t count the number of times I have restarted in Path of Exile and Warframe, only to have my focus pulled away by a new, shiny single player game. The time is nigh to buckle down, pick a game, and join a healthy guild to keep me focused on reaching end game. Any suggestions?

I just finished up my review of Detroit: Become Human, and wow, what a great game. Narrative adventures usually aren’t on my must buy list so I could have easily passed right by this game without knowing what I was missing. That got me thinking; what other genres am I missing out on? This will be the year of anything goes. 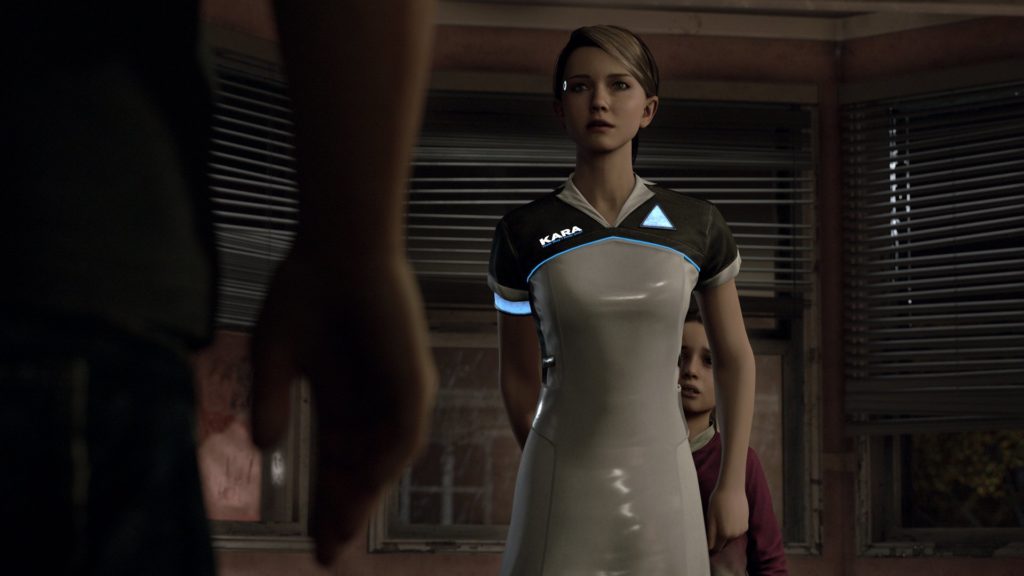 I still have to fit any extra games into the finite amount of gaming time I have so it’s a good thing many indie games pack a lot of goodness into a shorter run time. RPGs, sports/racing games, and MMOs are my favs, so let me know in the comments below if you have something outside of those genres I should check out. Keeping with the theme of trying to save money, picking games on Xbox Gamepass Ultimate would be a big help.

Paying someone else to play games may sound a little counter productive to saving money, but every hour I watch them play is an hour I am not playing a game I have to pay for. Not only that, but watching someone else play something I plan on buying can save me the heartache of throwing $60 at a game I don’t end up enjoying. Well worth $5 a month.

There are a couple of streamers I support on a regular basis with a subscription (Burke Black and MiltonTPike1 are my all time favs), but there are so many more that deserve some love. It is easy to forget these talented entertainers are trying to make a living just because they are playing games. There is a lot of hard work that goes into making a high quality stream, and if I’m willing to drop $10-15 to go watch a two hour movie, I don’t see any reason I can’t front for a $5 sub or a couple hundred bits to someone that entertains me for a whole month.

Get a top 10 finish in Fortnite

Anyone who knows me is aware of just how much I hate Battle Royale games. I find them terribly boring, gathering loot for 15 – 20 minutes only to be sniped by some 12 year old that I never even saw. Rinse and repeat ad nauseam. It doesn’t help that my  old man reflexes make me poorly equipped to play this type of game.

This is the year that I finally find a way to survive and get a top 10 finish in Fortnite. I’m not sure exactly how I can make this one happen. Probably by hiding as long as possible and just getting lucky. At worst I will just fail at this resolution like usual.

Seeing as how most mobile games don’t have a finite finish, allowing you to forever spend money on micro transactions, I’m not sure it’s actually possible to succeed at this resolution. My real goal is to explore the mobile world. Mobile games have come a long way and this is the year I truly give them a shot. Maybe Diablo Immortal will come out this year and fulfill my ARPG needs. I guess it’s time to visit my optometrist to get a stronger prescription so I can see all the action on my phone.

Use vacation time to dedicate my life to a game

Have you ever wondered why playing a game for a few hours a night was sign of addiction but watching TV until you pass out on the couch is perfect acceptable? Yeah, me too. So this year I am going to buck the norm and do something I haven’t done for years – use vacation time to binge a game. 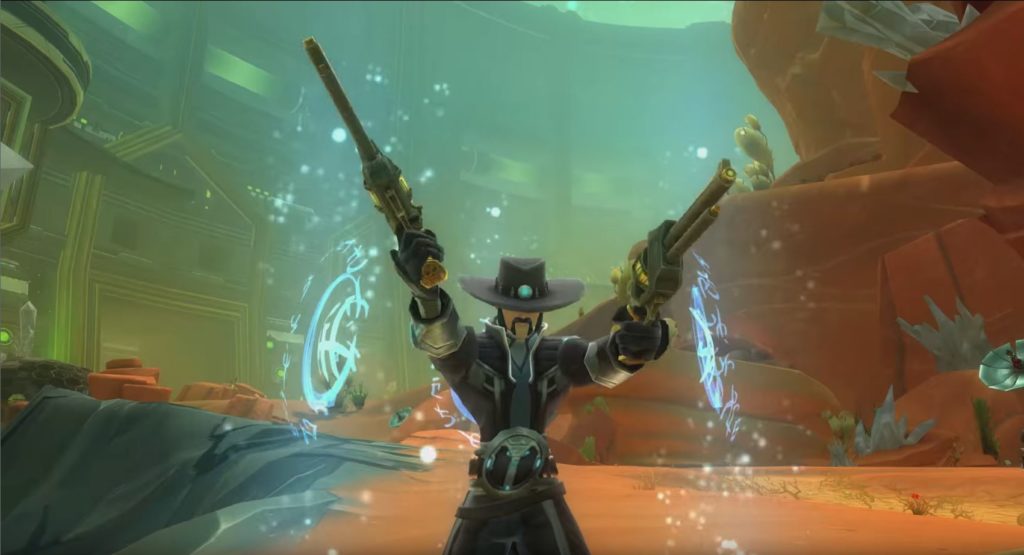 The last time I did this was when WildStar first launched. I took the week off and ignored the rest of the world as I leveled my character and made enough gold on the auction house to buy enough Plex to play the game for free for the next 6 months. The only question is which game coming out this year warrants a week’s worth of vacation? Cyberpunk 2077 or Baldur’s Gate possibly.

My daughter adores the Sims 4. When not playing Roblox, rest assured her computer time is spent playing the Sims 4, creating new characters and designing their new house. My experience with the Sims 4 is much less enjoyable. After finally giving in and trying the game, I had a decent start. I chose to be a freelance writer (go figure) and actually started to develop my skills. IRL I was feeling a little thirsty so I got up to grab a drink. My Sim was at the computer working so I left the game running. What a time saver.

What could go wrong during a jaunt to the fridge to grab a beer? Well, apparently everything. In the couple of minutes I was gone my Sim decided he was hungry and went to make some Mac and cheese. This simple act apparently caught the whole kitchen on fire and I came back to the computer just in time to see my Sim burn to a crisp. Game over, haven’t touched the game since. But 2020 is my chance to head back to the game and give it another try. This time around the pause button will be used religiously.

This one is less a resolution and more a reward for sticking to all the other resolutions. Nothing like the thought of a new console to keep you on track, right? There is absolutely no doubt that I will be investing in a next gen console this year. There’s also no doubt it will be the new Xbox over the PS5. That’s right, I shortened the stupid name to just Xbox, deal with it. 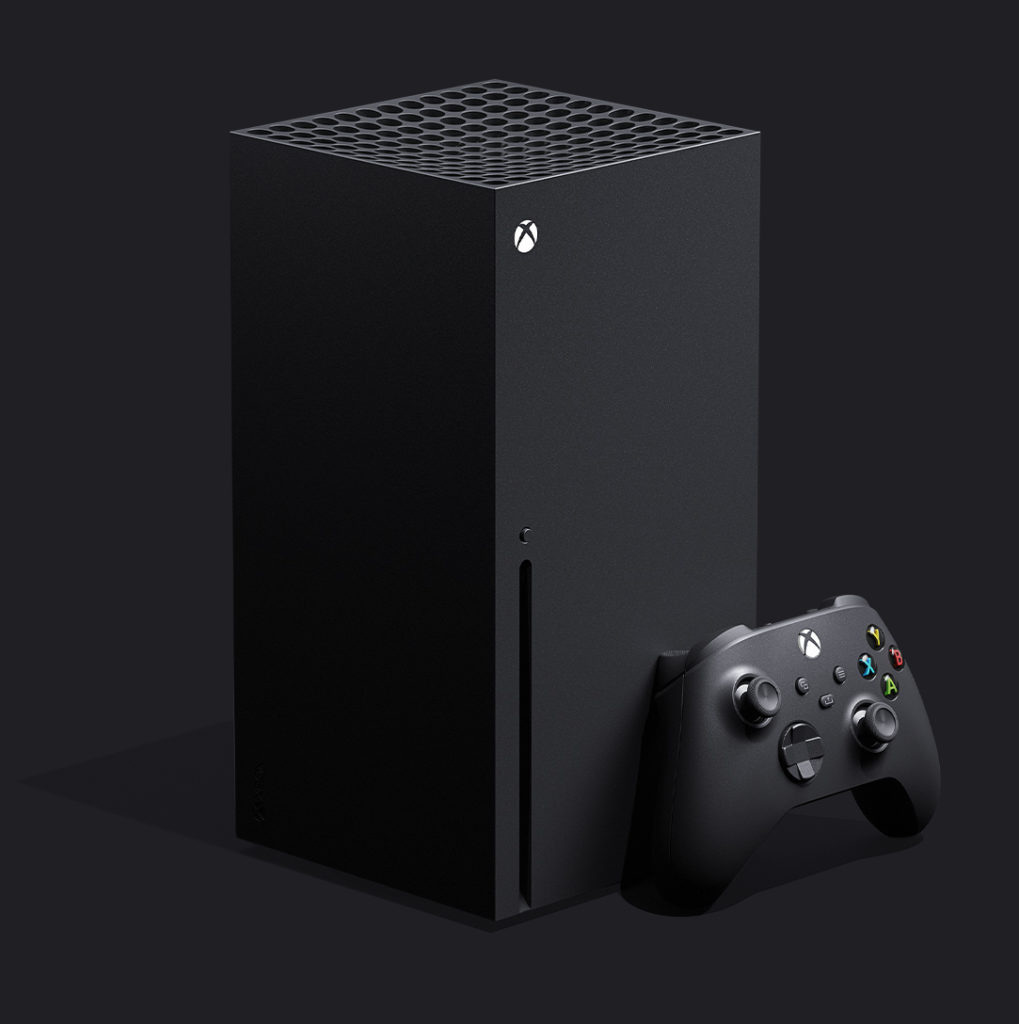 The next generation of consoles should be powerful. I’m not buying into the hype of 8k resolutions at 60 frames per second with RTX enabled but there should be a significant jump up from my current Xbox One S. 4k is cool and all but, honestly, the most exciting tech being added to the Xbox and PS5 is probably the not so glamorous SSD storage. Give me faster load times over graphics mumbo jumbo that doesn’t really make much of a difference any day.

Written by
Mitchell Gassner
Old enough to have played retro games when they were still cutting edge, Mitch has been a gamer since the 70s. As his game-fu fades (did he ever really have any?), it is replaced with ever-stronger, and stranger, opinions. If that isn't the perfect recipe for a game reviewer, what is?
Previous ArticleEscape From Tarkov Tops TwitchNext ArticleSea of Thieves cruises past 10 million players