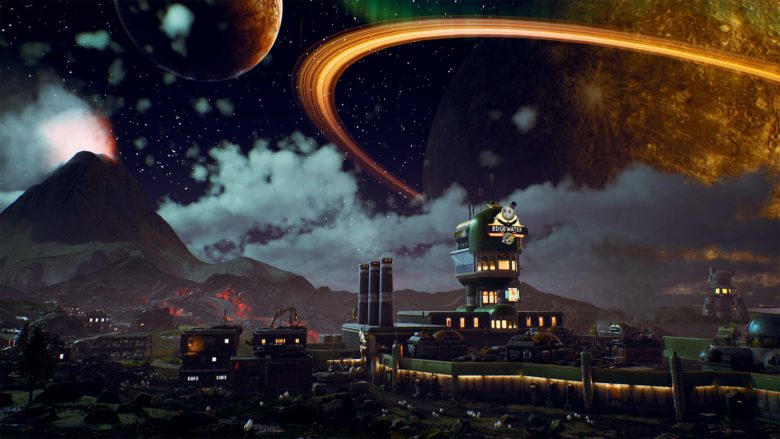 As 2019 comes to a close I thought it would be fun to share some of my favorite games from the past 12 months. Now I must stress this is purely from the game that I played and not everything released, 2019 was quite frankly a massive year for gaming. With so many amazing titles released this year, I haven’t been able to play them all and even the ones I own haven’t all got the attention I’d like to give them.  So with that said in no particular order here are my gaming highlights of 2019! 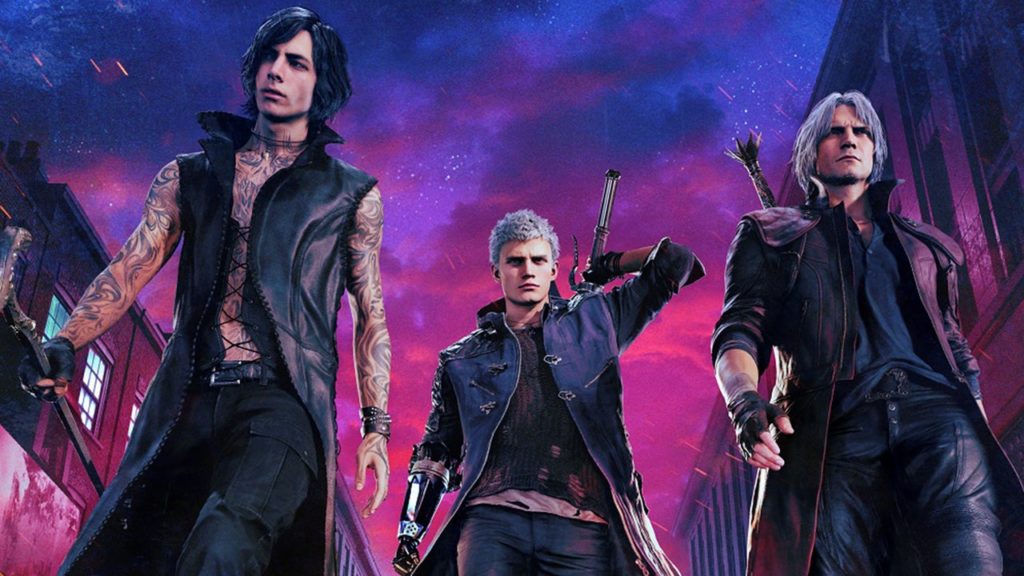 When DMC5 was announced I was in utter disbelief, as a huge fan of the franchise I’d long since abandoned any hope of seeing this franchise continue. Not only had the games I’d loved in the sixth and seventh generation of consoles ended up getting a reboot, killing the original iteration of the games, but the series as a whole had been long dormant for many years.

But now in 2019 what had once only been a dream was now a reality and unlike so many other projects that you wait years for only to be disappointed. This one delivered. Recently at the Game Awards, DMC5 won the category of Best Action Game and honestly, I don’t think anyone can argue with that. This game defied expectations and blew what had come before it out the water, not only did it expand the playable character roster from 2 to 3 but all 3 characters had such massive differences in playstyle that you couldn’t just button mash and expect them to behave the same way. If you’re a fan of stylish, well-polished action combat mayhem with amazing graphical quality to boot. This one is for you.

Plus if you’re like me and have been waiting since 2008 to find out what happens next to your favorite characters. That alone is worth the price of admission. 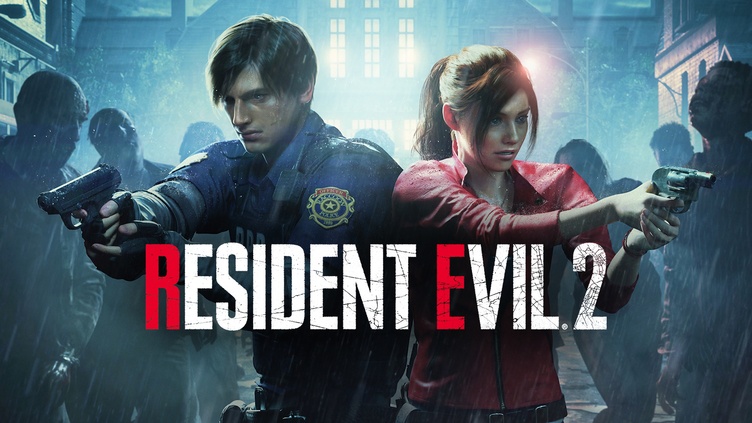 There was a time when the word remake and I had a serious problem. Far too many games were being labeled as a remake but in reality, it was often nothing more than an upscaled port in HD. Then I saw Resident Evil 2. To put it simply. This is how you do a remake.

Trying to compare this game to the original is almost pointless, with a refined yet expanded story, over the shoulder gameplay, modern gameplay sensibilities and being one of the prettiest games on the market. RE2 more than stands on its own apart from its 1998 original.

The game is genuinely terrifying, even when nothing is happening you are always on edge wondering if at any moment some horrible creature is going to appear around the corner and gut you before you even react (and don’t even get me started on Mr. X). Keeping ammo limited makes even the simplest zombie encounter stressful as just taking them out is usually not the best strategy. With two different characters to play as with differences in their story, I think this one is a lot of people’s game of the year pick and I don’t blame them for that in the slightest.

Power Rangers: Battle for the Grid

So here’s the oddball in the list that I imagine most people are rather confused about. Well if you’ve read our own Mitch’s roundup on GameSpace’s best games of 2019 then you already know I love this game. If you’ve ever played a Marvel vs Capcom game then you will feel right at home here. Developed in partnership with fighting game fans and tournament champions you know going in that what’s on offer in the gameplay is top-notch.

At launch, this game was a mess and I’ll happily admit it, I was one of the people unhappy with it. However, after a few months, the game received a plethora of free updates that really improved the experience. Upgrades to the presentation, 3 new characters, massive overhauls to the combo system, new stages, and the two big ones, character voices alongside a story mode featuring actors from the shows and PR alumni.

The story mode update gave us motion comic-style cutscenes with fully voiced dialogue. There are AAA fighting games out there going strong that still don’t have that, of course, the game also offers DLC characters which is pretty standard at this point for the genre so expanding the roster is an ongoing process.
Suffice to say if you’re a fighting game you should try this game and if you’re a PR fan you should also try this game. 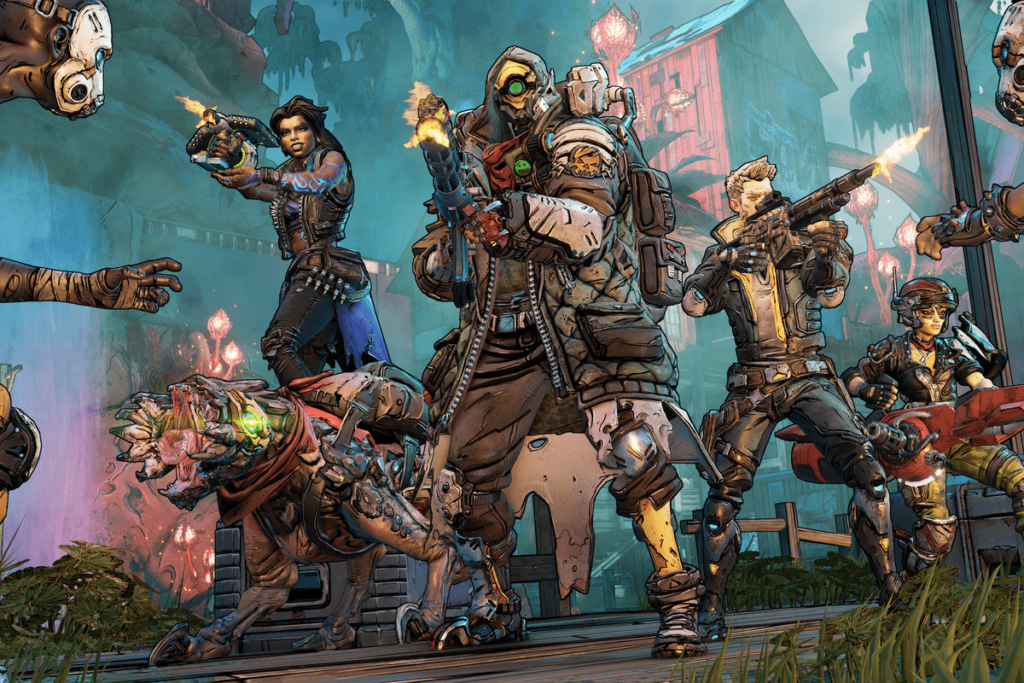 This one was a tough pick for me, I am a huge fan of the Borderlands series and I’ve probably clocked more hours in Borderlands, Borderlands 2 and the Pre Sequel than any other franchise of the past decade. Grabbing the original on release day in ‘09 purely down to someone else wanting to play it in co-op I’ve never looked back. 10 years later and Borderlands 3 was one of the most anticipated releases of the year, arriving too mixed reviews I was rather concerned this one might have lost the magic.

After finally sitting down and playing it myself though I have every second of it, sure I’ve got the odd gripe but on the whole, it’s exactly what I wanted, more Borderlands. The new movement features and vastly expanded action skills are both great additions to the formula and I seem to be in the minority in liking the Calypso twin villains. Sure they aren’t Handsome Jack but they were never going to be, they are there own brand of irritation and it’s one I can closely relate too, having known people with there personality in the workplace in high up positions.

The gunplay is the best it’s ever been for the series and the moment to moment to play is challenging and fun. I love all the quality of life improvements and the ability to play co-op with my own loot pool as an option. 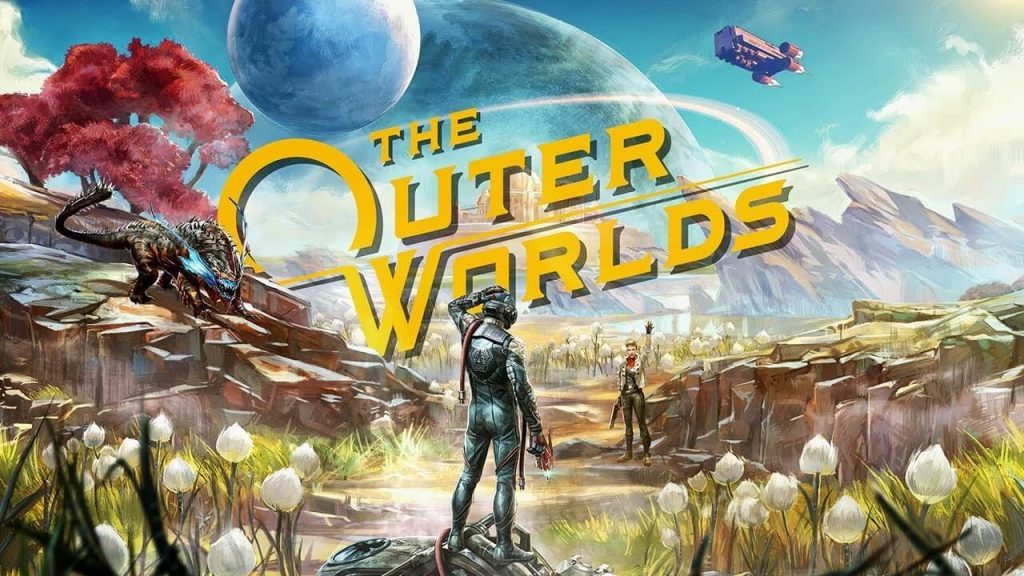 I was excited about this one from the moment it was announced. The final game really impressed me. As someone who really likes to get into roleplaying the character, I think what I enjoy most is how much you don’t have to rely on combat. Talking through situations is an option and upgrades to dialogue abilities still help you in combat rather than be a waste of points.

The facial animations for the characters you speak too I also thought was a massive step up from other games of a similar nature. Instead of having to rely on the voice over work I can actually judge for myself by how a character acts if I trust what they are saying or perhaps they know more than they are letting on. I spent hours in dialogue trees, but I actually wanted too rather than it feeling like a chore and that speaks volumes.

That’s not to say the combat isn’t great fun as well though, whether you prefer melee or gunplay both are actually viable here. Companions bring in there own skill and special abilities allowing for some truly terrific carnage as the game progresses. If you’ve not played this one yet I’d say it’s worth the gamble. 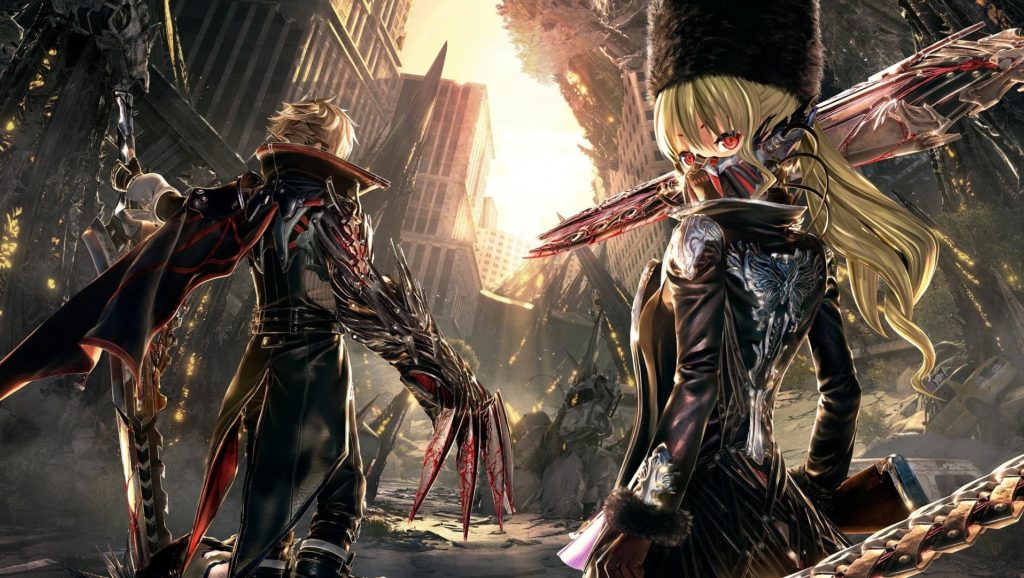 This one is a recent purchase that I’ve only been playing for a few weeks but as someone who’s never played Dark Souls, I am beginning to see the appeal of these kinds of games. Code Vein’s art style and character creator alone enticed me into grabbing this. I spent hours crafting the perfect character only to realize there was so much more I could have done! The amount of options you have is truly staggering. Then the game starts and you transported to a world of vampires and dystopia, a mix I’ve seen before but not quite this way.

It’s not too long before you’re taking of massive bosses, working with NPC’s or even other players to get the job done. If you’re a true soulsbourne fan then I’m told this game is easy for the initiated, if you are like me however you may find the difficulty spikes in this game rather jarring. One moment you can be an unstoppable killing machine and the next you’ve been crushed in one hit, but it never becomes boring or mindnumbing. You always have options and if you bring a friend with you a lot of the harder enemies can be felled with teamwork.

Overall it’s a fun time with a storyline that delivers itself with cutscenes and stakes rather than reading material you find throughout the world. 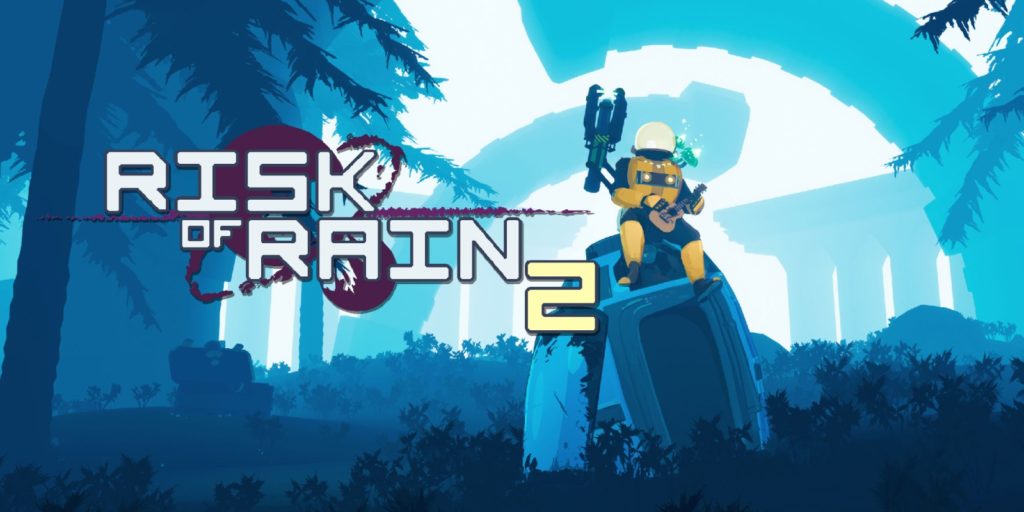 I was in two minds about including this one as technically it’s still in early access. That said it is a game I played in 2019 and I love it. Roguelite games are not normally my thing however this game had an amazing offer when it was first released, buy one and get another copy for a friend for free. Needless to say my brother and I have had a fabulous time trying to run through this game and unlock all it has to offer. We’ve met other people who enjoy it also and now have a full team, which in reality does not make it any easier as enemies get tougher and loot needs to be shared.

The variety of weapons and items you can equip as you go through a “run” doesn’t get old. While of course, you will see a lot of repeats you also find new things and combinations you’ve not tried before that can radically alter the end result. Sometimes the RNG nature can be frustrating essentially ending a run before you’ve really got anywhere but those can also present the biggest enjoyment in the challenge. If you can just get through it you’ll come into the next level stronger and your chances at getting better equipment are renewed.

The devs have also done a great job at keeping up with new content, new levels, bosses, characters and a lot of new additions to the item list ensures that when you play after an update you are always in for a surprise.

So there you have it! Those were my favorite games of 2019, what were yours? Let us know in the comments below!