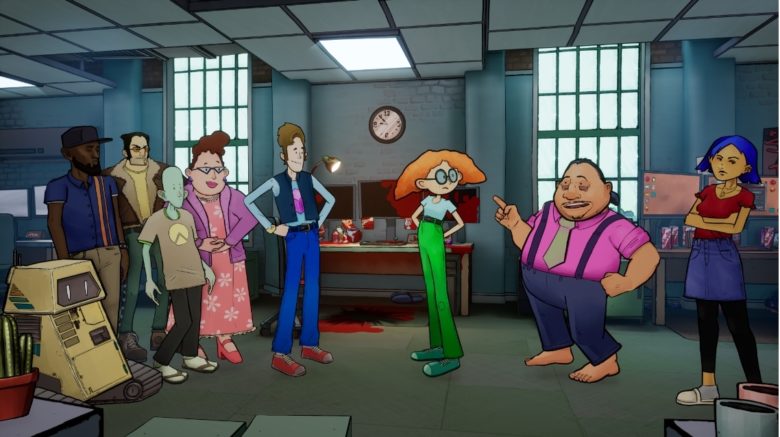 You have probably noticed that I reviewed 3 out of 10 previously through Epic and I enjoyed the SitCom/Gamer aspect that it brought to the PC realm. We heard that it was getting a port to the Nintendo Switch and decided to do a comparison between the two versions. Terrible Posture Games has developed a title that brings comedy and gameplay together with a lot of care and expertise and here is how it compares on the Switch. 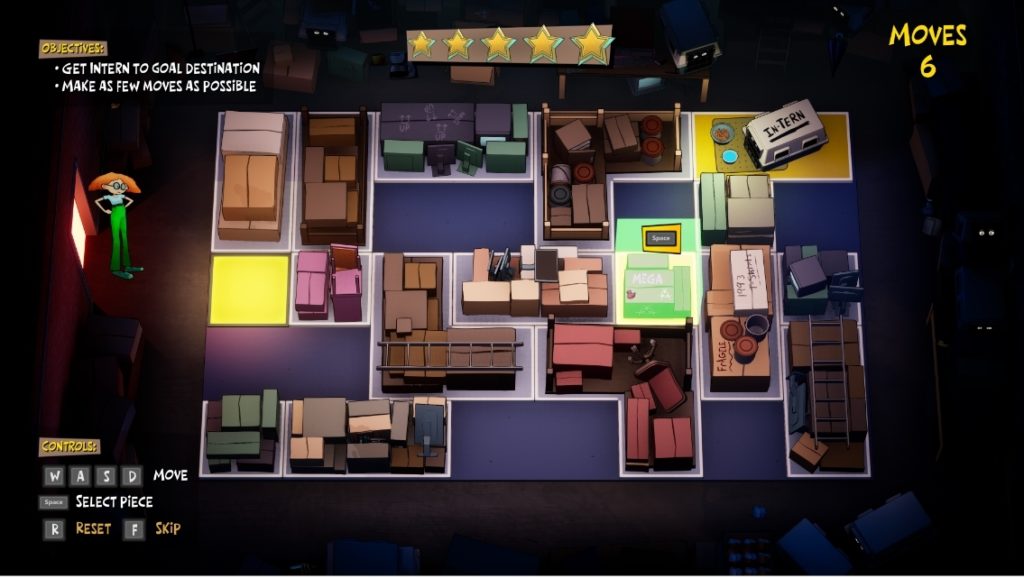 3 out of 10 incorporates comedy and mini-games to help you get through your task of working at Shovelworks Studios on their endfull runner. The mini-games are a lot of fun and easy to play the majority of the time. Using the Switch controller for me does make the mini-games a little more difficult. Maybe it is because I have gotten so used to playing games with a mouse and keyboard. I genuinely feel like playing this on Switch changes your reaction time. This is the case for me because the tasks I had to do on PC were done much quicker on this platform versus how slowly I completed tasks on the other platform.

Performance is key to a good playthrough and to make you feel more connected to the title you are playing. If you have any kind of performance slow-down then it makes you disconnect from whatever it is you are doing and removes that full sense of immersion, at least for me. While trying to load up this title it takes a good minute or two on my Switch for 3 out of 10 to even load. Once it does it is fine with the episode you are playing, but if you are doing this every episode then it takes away from your playtime, even if it’s a minuscule timeframe. On the PC the same motion took mere seconds to load, which shows the power of one platform over the other. Scenes play out as they do on the PC and there are other slight moments of loading when you go from scene to scene but it is minor while you have the episode loaded up. 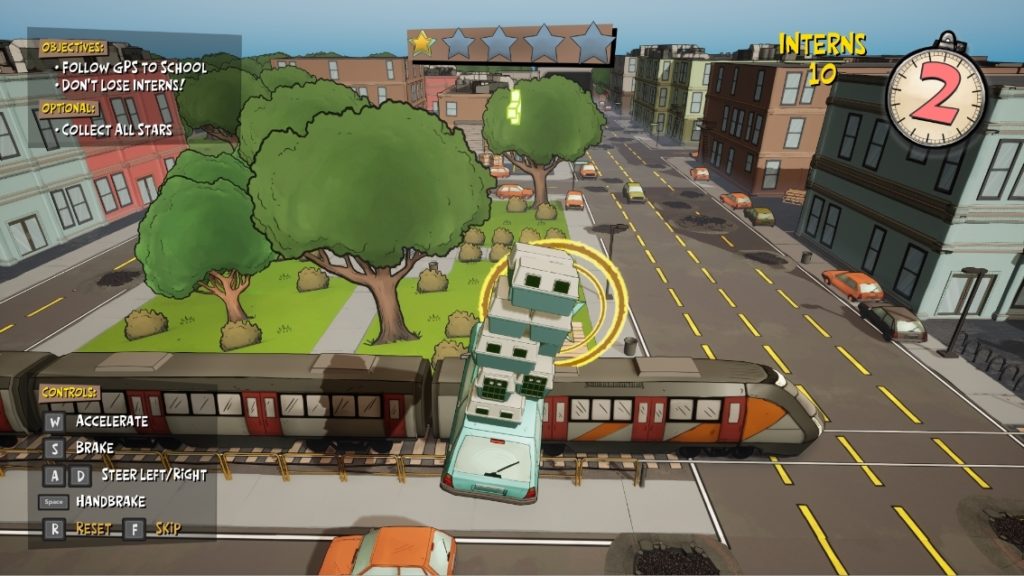 Sometimes using handheld mode can be great for a title you are trying to play. Other times it can be a deterrent. Playing something that you need to read for instance. I like to play games that contain story and RPG elements while using the Switches docked mode while I use the handheld mode for titles like sports or fighting types. It is of course for everyone to decide for themselves, these are only my personal preferences. It feels like this title does play better and faster while in docked mode as well. The story is the same as it is on PC with no deviation from what makes the title a good one. Everything else is pretty much the same as well.

Overall, 3 out of 10 is a quality title without switching platforms, and adding it to the Switch just helped to allow more people experience how great it is. It is free to download and play right now and I highly recommend it. The comedy and story-telling are on point and the characters are hilarious. Have a great time by yourself or have your family watch and enjoy it with you.

Written by
Chris Bowman
Long time game enthusiast and writer. I have beta tested a lot of Mmorpg's since I was thirteen including Star Wars Galaxies, Lord of the Rings Online, and Star Wars The Old Republic. Currently attending The Art Institute of Pittsburgh for a degree in Game Art and Technology.
Previous ArticleCruise Into the Fall Guys Future on March 22ndNext ArticleTop Gaming Headsets to Consider Purchasing in 2021 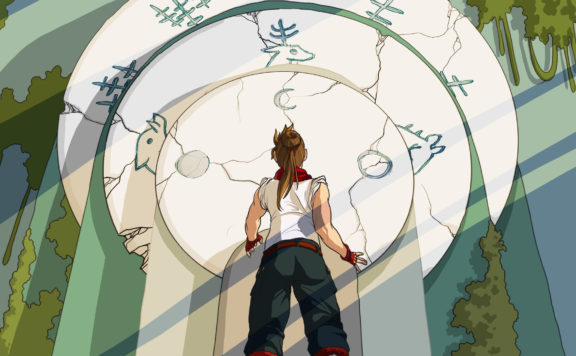