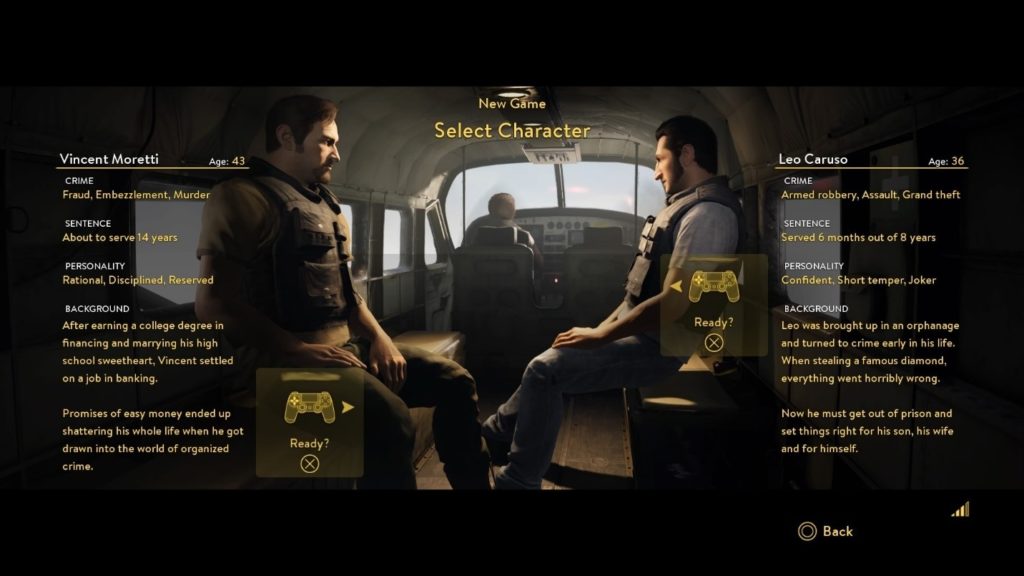 Combat in A Way Out didn’t happen often but is shown off early in the game in a shared screen and it switches between the perspectives of each character taking turns with quick time events. Overall this flowed well and was interesting but occasionally we’d not realize at first when it switched perspectives which would cause some issues. It was easy to get caught up in watching what was happening and not realize “oh wait now I need to do something” and likewise sometimes I’d still be pushing buttons when I no longer had control. Something as simple as making the QTE indicators different colors for each character would have helped a lot, especially early in the game when I was not as familiar with which character I was controlling. This isn’t a huge deal and as we got further into the game the switches were easier to follow, but it could have been easier from the get go.

One of my favorite aspects of A Way Out is from time to time we’d run into an obstacle and each character would have a different idea about how to handle it. Not only did this allow for some interesting choices but since both players must agree on which way they want to go it also allows for some interesting conversation about the options. There were even a couple of times where we decided what we wanted to do based on just wanting to see how a specific choice would play out. I’m not sure if these choices have any real bearing on the outcome of the story but they did offer some interesting variations on how everything played out.

Throughout the entire game we only ran into one bug which unfortunately made the escape mission much harder. During this mission Vincent and Leo take turns acting as a lookout for each other as they prepare to escape. My friend had an issue where sometimes he wouldn’t be able to lean against the bars to look and see if a guard was coming. We’re not sure what caused this issue, but it made getting through this part much more difficult since it severely limited how far down the hall he could see. Luckily failing at any part of the game just loaded us back in at the last checkpoint and those seemed to happen fairly often throughout the game.

Unfortunately, one of the main areas A Way Out fell a bit flat for me was in some of the writing and how dialogue flowed. For most of the game it felt as if the developing friendship and trust being built between Leo and Vincent wasn’t entirely believable; largely due to the very predictable and stereotypical dialogue between them. We often felt like we were watching an old 1970’s fugitive TV show and we knew everything that was happening before it happened. There were even times where one of us would sarcastically say something because it was the obvious line, and they would say the exact same thing right after. This was particularly frustrating because both Vincent and Leo were likeable, but their chemistry just wasn’t there. 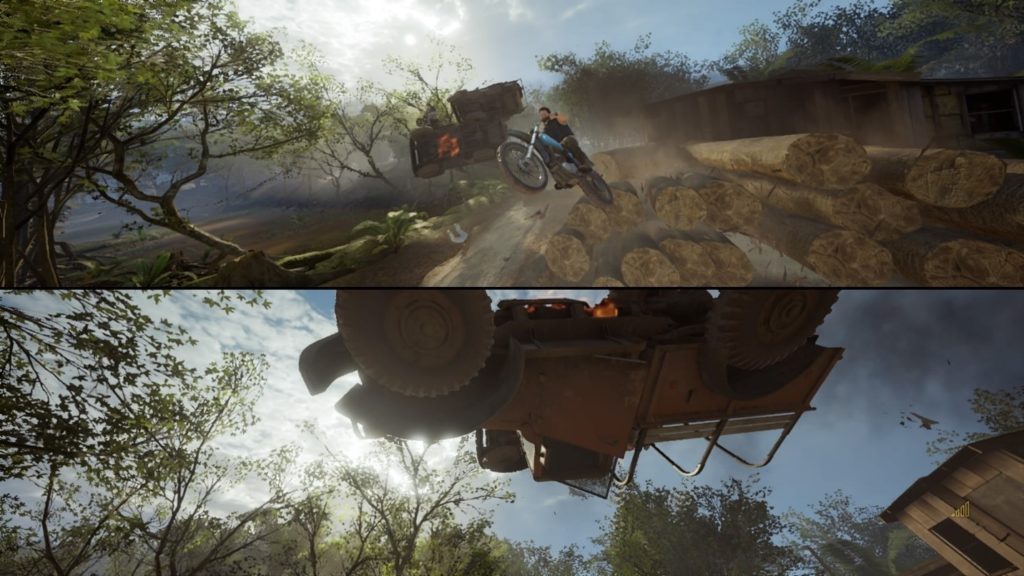 There were also some issues with how the passage of time was conveyed in game. For example, the prison break seemingly takes place over the course of a few days, but this was not shown in any way in game. Consequently, when we went from a scene where it was discovered we needed to steal sheets to finish our escape to walking around openly in the laundry and talking to guards our first reaction was “how did they not notice use missing at some point and how are we openly out during the day??” Truthfully, I’m not sure the escape is supposed to take place over a few days, but it is the only theory we could come up with that makes sense.

Although some of the story was not executed clearly one thing Hazelight did a great job of is keeping repetition to a minimum. There is some repetition but for the most part the scenarios in game have differing mechanics to them and this variation kept me on my toes. This isn’t to say there is no repetition, but it is very light and when it does pop-up there is normally something else built on top of it to help it still feel fresh. Honestly the game could have been a bit longer and it would have still been very enjoyable.

Another area where A Way Out really shined was the mini games. These games are found in almost every section of the game and were always a ton of fun. There’s also a variety to the mini games ranging from playing music to playing actual games. There’s even a video game that can be played in game. Some mini games have achievements tied to them while others seem to just be there as a pleasant diversion. Either way though they are great addition for people who like diversions and for anyone who doesn’t like mini games they can also be completely ignored without worrying about missing anything. 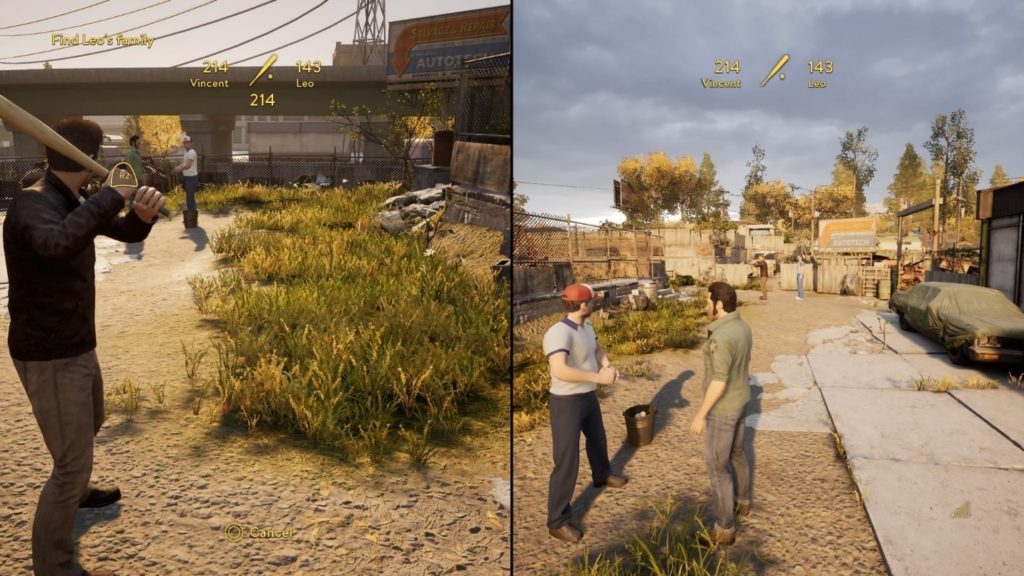 Since A Way Out is co-op only Hazelight has taken the brilliant step of allowing it to be played through use of the friend pass. If someone owns the game they can invite any friend of theirs to play even if that friend does not own the game. No part of the game is locked out either. The only part of A Way Out the friend misses out on is earning achievements, however if they buy the game all achievements are retroactively awarded. This is one of the best choices Hazelight could have made and really puts the focus on being able to play with your friends.

Overall A Way Out is a fun game which tells an interesting story, I just wish some of the story had been implemented a bit better. Nonetheless, this game is perfect for anyone looking for a new and entertaining game they can play with a friend.

Compare To: Brothers: A Tale of Two Sons