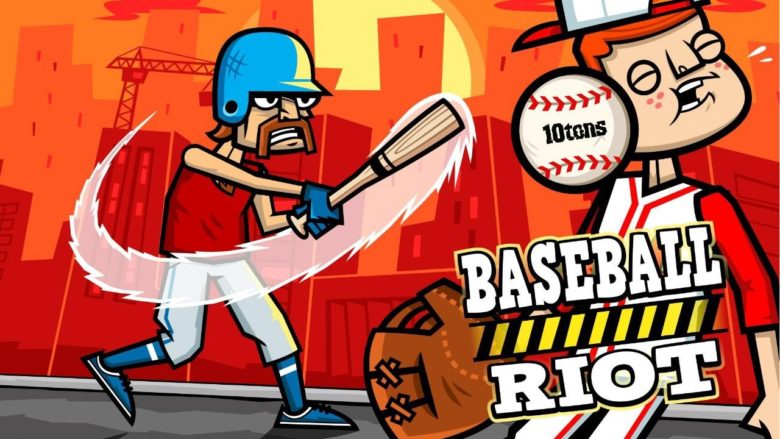 Many of us are old enough to remember the Angry Birds mobile revolution. In a time when the only real games for mobile were classics like snake and Tetris, Angry Birds introduced us to a world where math and angry…well..birds work together to defeat evil pigs. It revolutionized the way we play mobile titles and in many ways changed the face of the classic physics puzzle games of old. Since then we have seen a wide range of titles take that physics puzzler concept and attempt to bring a new perspective on the tried and true method. 10Tons has recently moved their mobile classic baseball Riot to a new home on the Nintendo Switch and after several hours of aiming, swinging and restarting levels, we are here to give our perspective on this mobile port. So grab that coffee, kick back and check out our Baseball Riot review on Nintendo Switch by 10Tons Games.

The game follows retired baseball star batter Gabe Carpaccio on his one-man quest to save his old team from the evil corporation Explodz Inc. and energy drink company set on world domination and stuff. With over 100 hundred levels of thwacking a baseball towards groups of enemies in the hopes of taking out all of your enemies before running out of ammo… I mean baseballs. 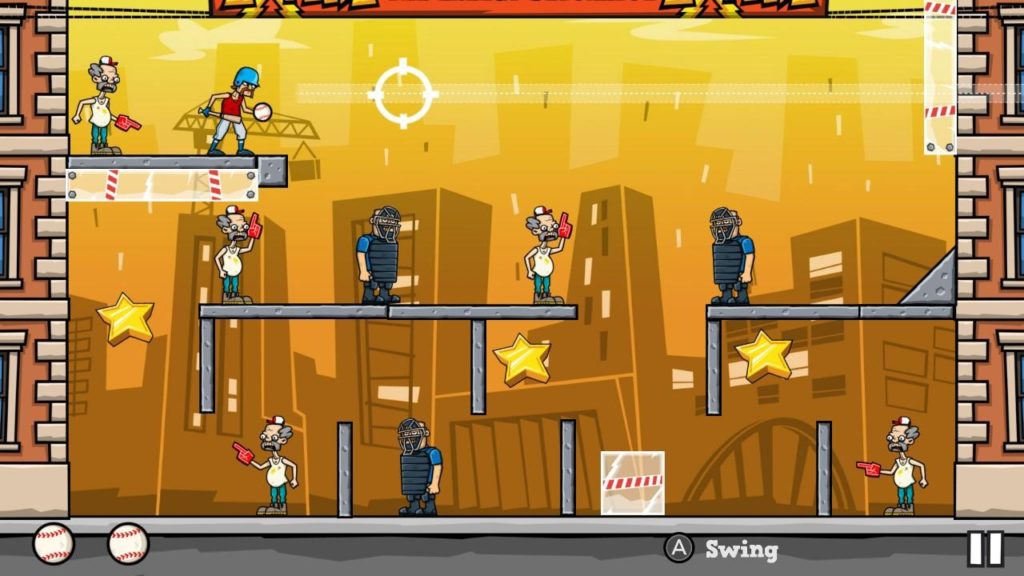 Level and NPC design add some nice challenges to the otherwise straight forward objective of taking out crazy fans, biast empires and enemy teams. Baseball Riot offers a nice variety of enemies that require some pretty intense trick shots to hit. The added ragdoll physics allow you to even use knocked out enemies as another means to achieve your goal. Each level also offers progressively more diverse surfaces and objects to work with which impact how the ball moves around the level. In some cases such as glass walls the ball is simply absorbed. In other cases objects will help propel the ball forward or even destroy things in the vicinity.

The cartoonie, colorful vibe and over the top humor adds another element of interest to this physics puzzler. You’ll face off against the aforementioned bias empires, juiced up crazy fans and cautious catchers who go out of their way to make your job more difficult. It creates a pretty solid experience for a mobile title ported to Switch.

The controls are also pretty basic and straightforward with the A button allowing you to swing and the analog stick used for aiming. One nice feature is that while setting up the shot there is a guided line that shows you the trajectory of the ball to at least the point of its first impact allowing you to at the very least see if you have a clear shot to your first target. Y acts a quick level reset for those times when you straight up know you have messed up your trick shot. There is no real penalty for resetting a level so it makes for some quick action during gameplay. 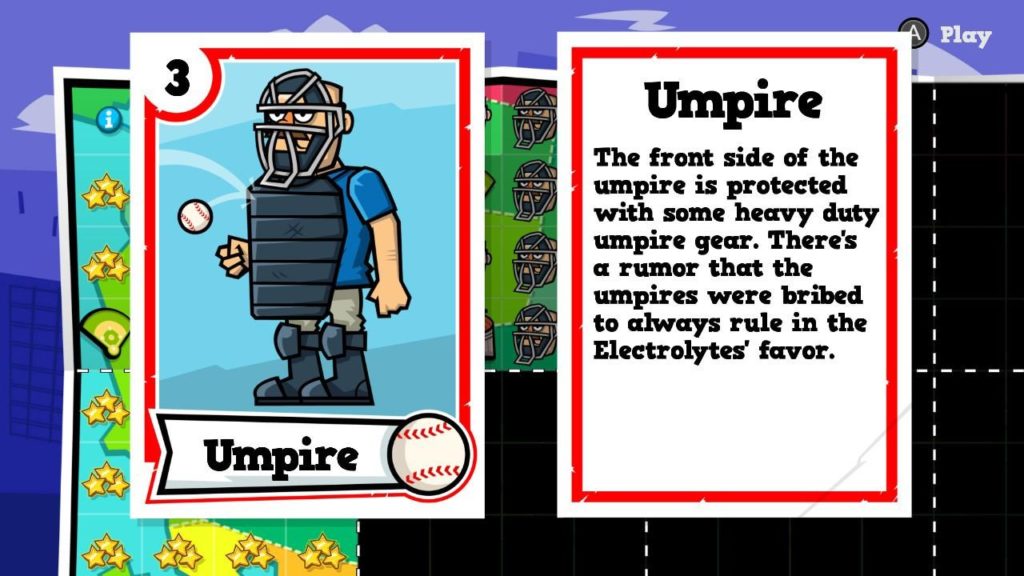 The game boasts over 100 levels as mentioned and does work to provide some variety in level design with new enemies and encounters. However, after playing for over 5 hours, have to confess that my attention for the title began to dwindle. It does lean heavily on the lather, rinse, repeat formula without really adding anything dynamic enough to keep my attention. As this is a mobile title at heart and one designed for fifteen to twenty minute play sessions it can feel a little underwhelming as a Switch title if you are expecting more than its mobile roots.

The game is solid and really is a great little physics puzzler but I would simply want people to understand that this really won’t vary from your mobile phone experience much. In the cases of some ports like Skyrim and Doom the attraction is in bringing what is traditionally a living room sitdown experience to the convenience of a mobile platform. In the case of Baseball Riot, however, we already have it on a mobile platform and arguably a more convenient mobile platform at that. This port feels a bit redundant.

That being said Baseball Riot is a great physics puzzler and with a 5 dollar price tag on the Nintendo store it could be a great little title for rainy afternoons or the morning commute. However if you tend to lean towards your phone for those times this title might be better off left in the dugout! 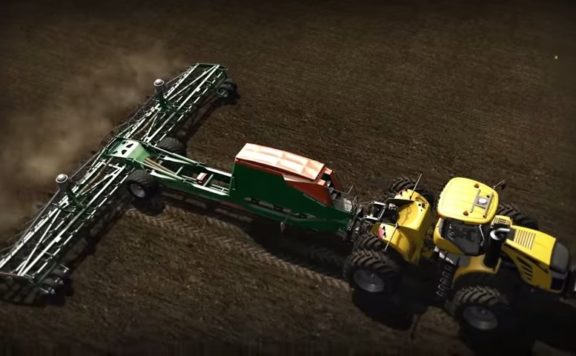 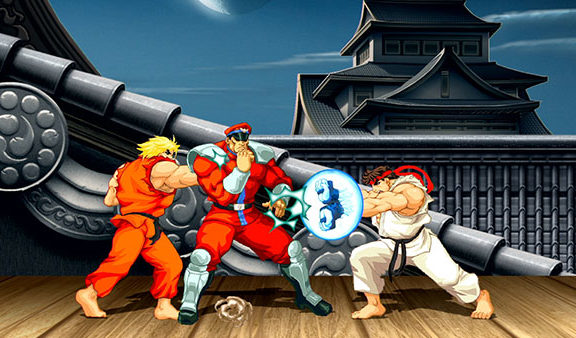