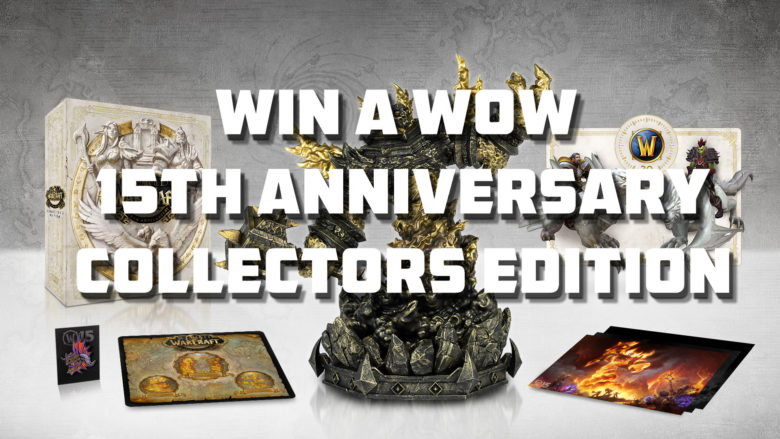 Blackwing’s Lair is back! On 12 February WoW Classic unlocks a bunch of content to the reinvigorated realm of Azeroth and to celebrate we are giving away three… YES, THREE WoW 15th Anniversary Collector’s Editions.

If you haven’t had the chance to get back to basics with the release of Classic WoW then you’re just bout to miss a content drop that many fans of the hit MMORPG love and hate in equal measure. On Wednesday, Blizzard’s latest update to the old school WoW unlocks the gates to Blackwing Lair and the race to overcome the Lord of Blackwood. To celebrate this we are giving you the chance to win A WoW 15th Anniversary Collector’s Edition and each of these three CE boxes contains some epic loot of their own.

Open to US Residents, the loot we’ve bagged contains an awsome Ragnaros statue. Well known to anybody who adventures in the realms of WoW, Ragnaros was ancient when the world was young! Bow, mortals, before this 10+ inch immortalization of the Firelord himself in all his glory. This amazing statue is accompanied by an Onyxia Pin, a map of Azeroth mouse pad, fine art prints, 30 days of game time, and Alabaster mounts. You can check out everything in the WoW 15th Anniversary Collectors Edition below.

All you have to do to enter is make sure you’ve ported to a US state, and follow the competition entry below. We have two of these sets available here with one more ready for a twitter raid at @gamespacecom

Blackwing’s Lair isn’t the only update that unlocks this week with level 50 class quests, new reputation rewards, and Eternal Quintessence among the other content coming on the 12th across all WoW Classic servers. This simultaneous release is bound to bring back memories, so why not enter to win A WoW 15th Anniversary Collector’s Edition, check out the full details over at the World of Warcraft website, and prepare to take on Blackwing with your very own Ragnaros watch over your next raid.

Written by
Ed Orr
For those of you who I’ve not met yet, my name is Ed. After an early indoctrination into PC gaming, years adrift on the unwashed internet, running a successful guild, and testing video games, I turned my hand to writing about them. Now, you will find me squawking across a multitude of sites and even getting to play games now and then
Previous ArticleAnthem to be “reimagined”, seasonal content discontinued for nowNext ArticleA Crunchyroll Awards Anime Marathon Is Happening Now 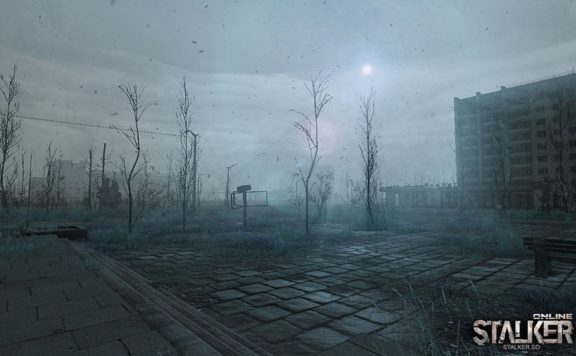 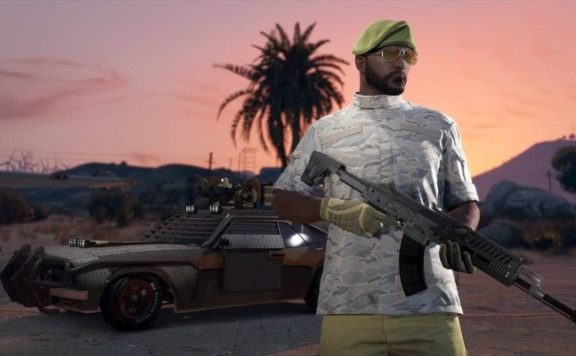 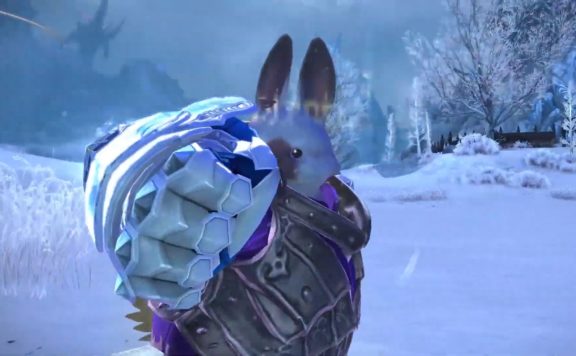