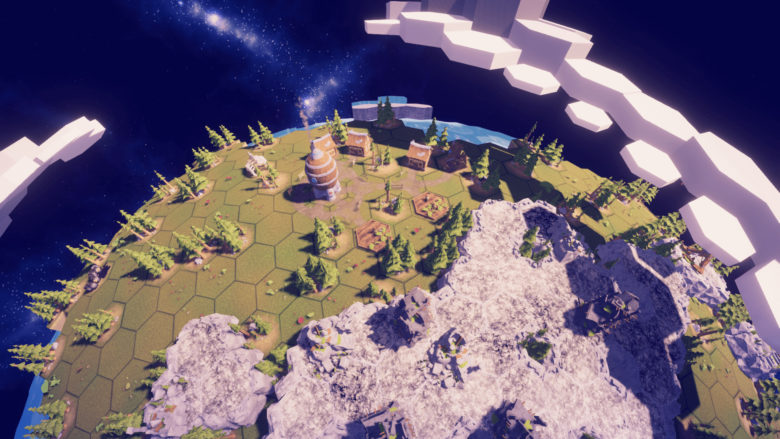 Before We Leave is a peaceful city-building sim from Balancing Monkey Games that allows players to rebuild civilization and create a multi-planet network of resources from the ground up – literally. Faced with no violence, you can set up your own little corner of the universe at your own pace. This is out Before We Leave Preview.

The game starts with your people, who have spent generations underground, emerging from the bomb shelter to the world above. Filled with wonder, you start rediscovering what it means – and what it takes – to live outside. At first, all you can build is huts for your population to grow, potato fields to feed your workers and wells to take care of thirst.

The map of Before We Leave is split into tiles, with buildings usually taking one tile (although there are some that take more, like the Warehouse). You will have to connect the tiles via roads for the buildings to function and for the workers to reach them, like in many other good ol’ city building games from SimCity to Settlers to Tropico.

As you advance in rebuilding your civilization, you will be able to research new technologies that open your access to more buildings and take advantage of the remains of ancient tech to produce tools and more. Of course, it would require more resources than just potato peels. You will need wood, stone, iron and already mentioned tools as well as less physical points of research.  To help you with setting up a healthy infrastructure, you can mark the priorities of different buildings for your peeps to behave accordingly.

As your population grows, you will require more resources to keep your peeps happy and thriving. In addition to having water and various foods, the happiness of your population is decided by the level of pollution, the wilderness surrounding your city (the more – the better), time, overpopulation and more. The immediate answer to all of this, of course, is to expand further into the island you start on and then up the mountains using elevators, but what happens when you utilize all the resources on your island and it is still not enough? The answer is to move to another one!

Before We Leave allows you to construct ships that will let you expand your territory to other islands on your planet for more resources and place to live. Once you have found a good place to drop anchor by, you can command your ship to dock – literally transforming into the dock – your first and most important building on the new island. The game features an entire mode that lets you create a network of resources between various islands.

But the real question is: what do you do when your civilization is spanning the entire surface of the planet you started so small on? Well, move to another planet, of course, building an even bigger network spanning an entire galaxy! Sounds ambitious, doesn’t it? Yet completely achievable with a bit of patience and a lot of time – and completely no violence… except being eaten by a space whale.

Before We Leave possesses a unique style, allowing you to build fantasy-like buildings right next to the high-tech remains of alien life/previous civilizations. Potentially, you will get to a point where you can builds rockets to explore space. Can you update the visual of your buildings to reflect their modern architecture? Although the option to upgrade various buildings is present in the Alpha build, currently the game does not allow that.

Other features of the game include the ability to pause or speed the game process up, allowing you to shorten the various time windows where nothing but construction or gathering of needed materials is happening. You can also open detailed graphs on the production and demand of various resources and your own peeps’ happiness.

Altogether, even in an alpha stage, Before We Leave is a chill city builder that allows you to work your way first across the various islands and then to entire new worlds without worries of a hostile neighbor trying to ruin your fun.

Note: the key was provided by the developer for the purposes of this preview.

Compare to: The Settlers, Universim

Check out the game’s Epic Games Store page to find out more! 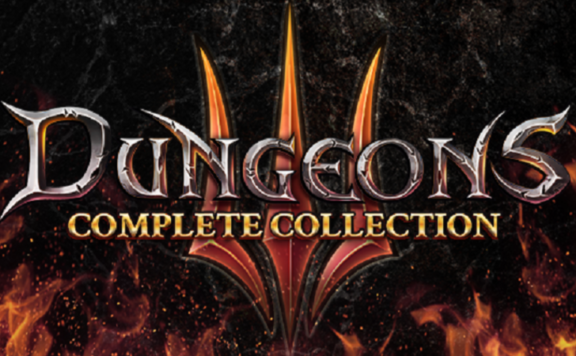 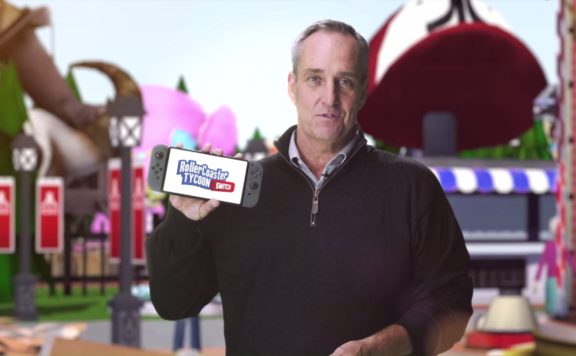 RollerCoaster Tycoon on Switch & How YOU Can Make It Happen
January 24, 2018

Before We Leave Preview

Before We Leave is a peaceful city-building sim from Balancing Monkey Games that allows players to rebuild civilization and create a multi-planet network of resources from the ground up - literally. Faced with no violence, you can set up yo...
0
Average User Rating
0 votes
Have Your Say!
Your Rating: 0
Submit
Write A Review