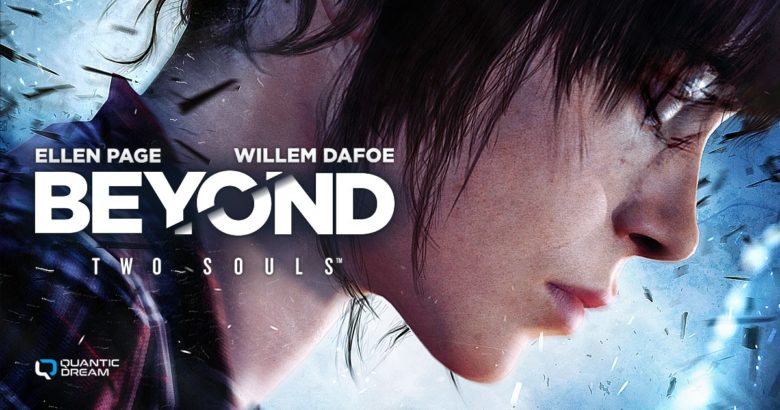 It seems like an unprecedented move to bring a game to the PC platform six years after originally being released on the Playstation 3 and then two years later on the Playstation 4. But, developer Quantic Dream has done just that by bringing Beyond: Two Souls to the PC. Quantic Dream, you might remember, is the same team that released the excellent adventure game Detroit: Become Human last May in 2018. So why should we care about a six-year-old game in this age where PC games are abundant? This is our review of Beyond: Two Souls on PC.

Beyond: Two Souls is perfectly stated as “an interactive drama and action-adventure” game. The game is very story intensive and you control, most of the time, the main character Jodie, voiced brilliantly by actress Ellen Page. Actions play out by you the player seeing and executing on-screen visual cues much like any of the Telltale Games. There are also points in the story where you need to hunt for objects to interact with and at times you get to control the story by selecting from two or more onscreen answers or make a hardcore action decision, e.g. drink a beer or don’t drink a beer. 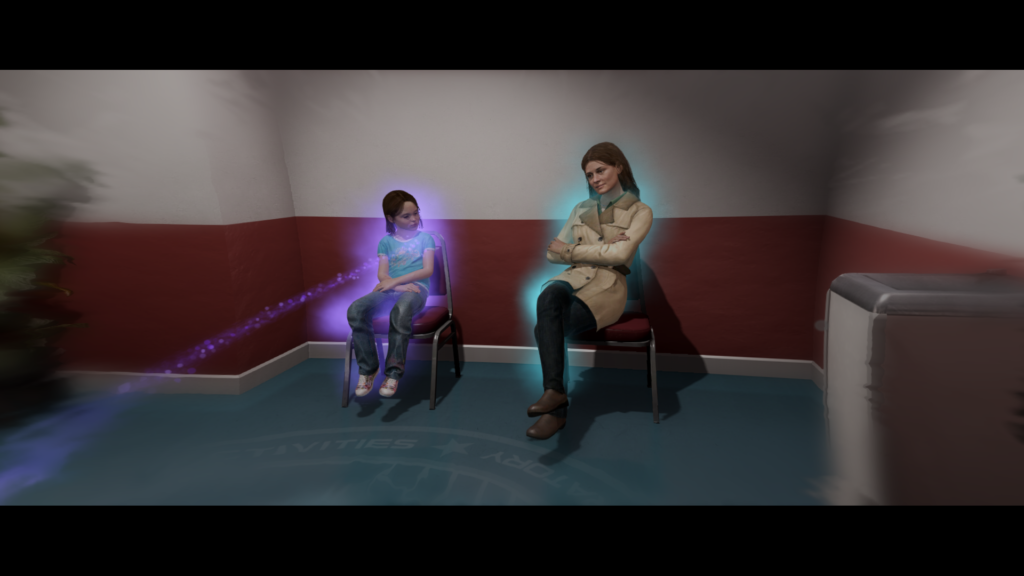 The strength of Beyond: Two Souls is the engaging story you take part in as you play the role of Jodie who is a special girl. Jodie was born with a connection to a mysterious entity with incredible powers. At times you get to also control that entity and occasionally people that entity can inhabit. All of this is done with interlaced flashbacks to when Jodie was a young girl and present day. As if Ellen Page wasn’t enough to give the game a Hollywood vibe there’s also the role played by Willem Dafoe, which is immediately evident by the realism of his in-game avatar. 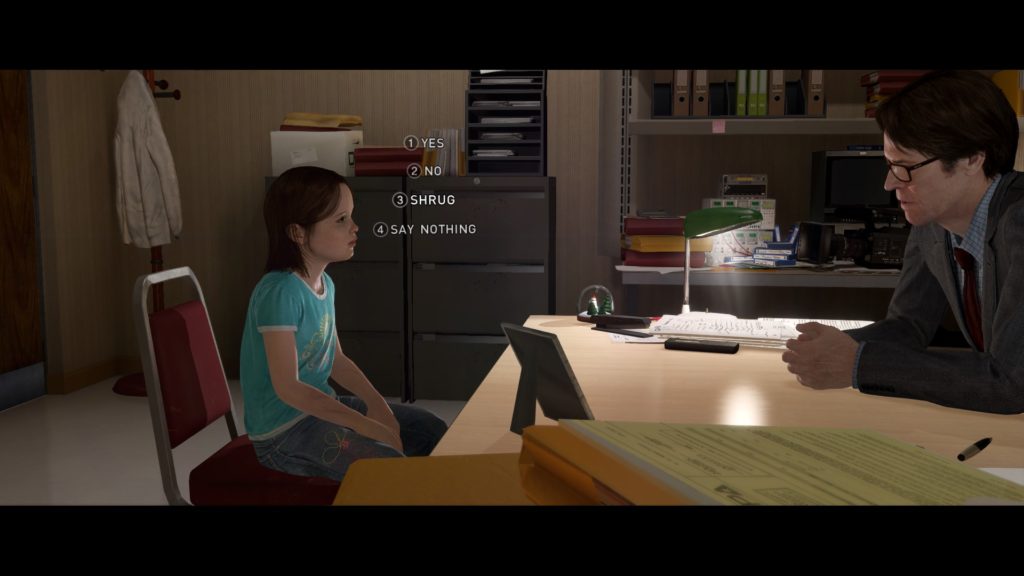 Visually this game is completely stunning even when played at a 1920×1080 resolution. This PC release retains the Playstation’s “remixed order” mode which we shied away from since we have not played the original. The “remixed” feature allows one to be able to play the story in chronological order versus the original cinematic order. Players can also play with a friend in local co-op mode. The game supports 4K at 60 FPS and it also has support for 21:9 widescreen and overall improved graphics. This PC version also comes with the Advanced Experiments DLC. It is quite overwhelming how realistic characters look in-game, especially facial features and expressions. 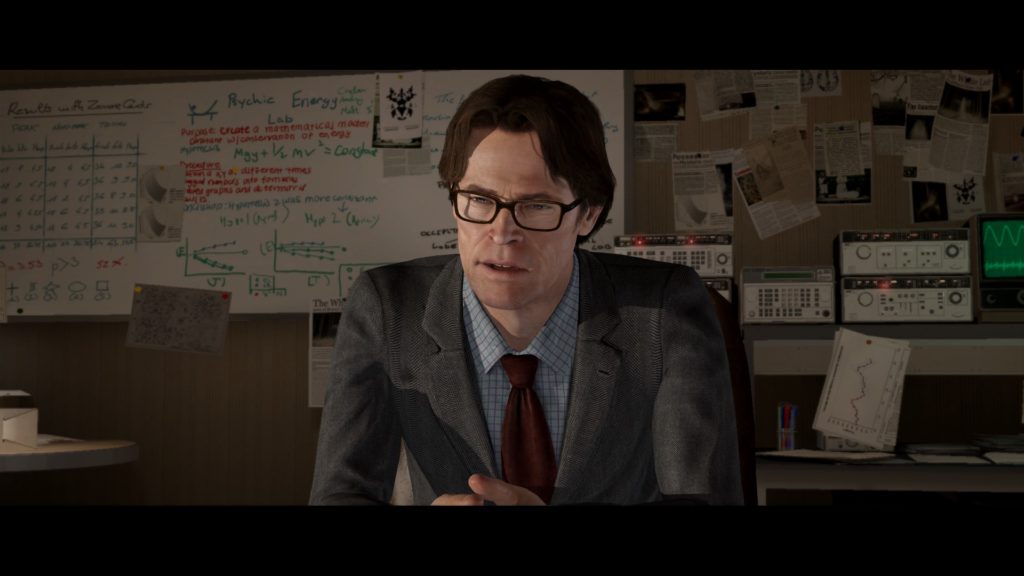 Another nice touch in Beyond: Two Souls is that at the end of each chapter you’re ranked on the choices you made versus other players. True this is standard fare for games of this type nowadays but even so, it adds another dimension to the overall gameplay experience.

The biggest and perhaps only issue that Beyond: Two Souls has is that in the area of controls, more specifically execution of mouse cues and clarity of others. For whatever reason executing a lot of the mouse cues seemed to be an exercise in patience. Using a Logitech G700s mouse on a Razer exactMat caused me grief, especially in scenes with slow motion. At times the game would tell me I moved the mouse in the wrong direction when clearly I hadn’t. It’s unclear whether it was an issue of moving too fast, moving in too wide a berth or not holding down the proper mouse button. Open doors took some patience as well as you need to hold the left mouse button and move the mouse downwards to push down on a door latch. Several times I would get halfway through the animation and be returned to the start. There were also some cues that weren’t immediately obvious, e.g. “L” meaning to be the “left shift” key. 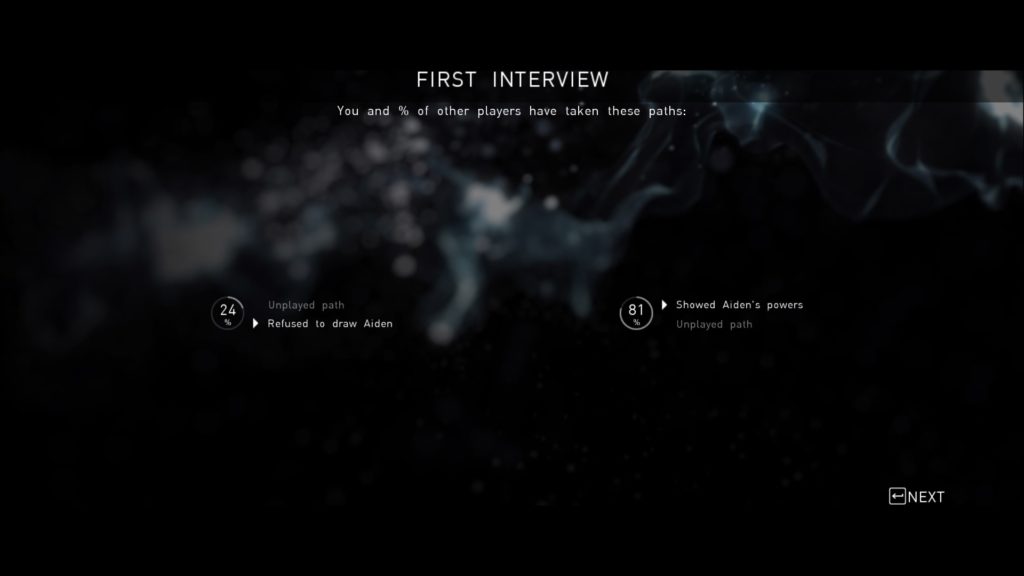 Note: Our copy was reviewed on PC and Epic Games with a code provided by PR.

Tags: Beyond: Two Souls, Detroit: Become Human, Heavy Rain, Quantic Dream
Summary
Quantic Dream proves that even a six-year-old game can be full of new life on a converted gaming platform. Beyond: Two Souls on the PC is a beautiful, engaging story about a special child with a special connection. While it is a story/adventure game there are plenty of on-screen cues and mouse gyrations to keep one completely engaged. Toss in some high-quality Hollywood voice talent and it's a complete entertainment package that is only slightly marred by a few control frustrations. If you never played the original on Playstation and you enjoy adventure games then you owe it to yourself to pick this up in the Epic Games Store for a mere $19.99 USD. That's a lot of enjoyment for such a meagre price!
Good
Bad
8.5
Great

Written by
Scott Jeslis
Scott is a comic book, music and gaming nerd since the late 70s. Gaming all began on the Colecovision and Atari 2600. He buys and reads new comics every Wednesday from his LCBS and helps run an online Heavy Metal radio station.
Previous ArticleRomance Of The Three Kingdoms Invading PC NowNext ArticleNext Path of Exile expansion announcement coming August 20th 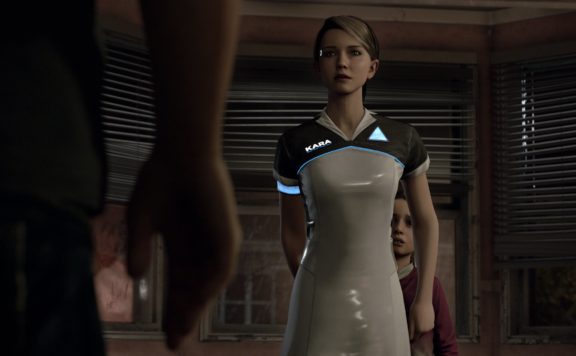 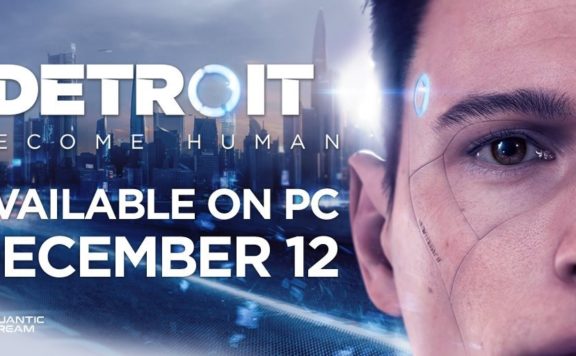 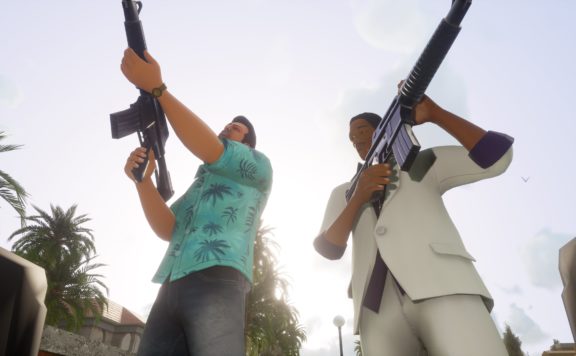