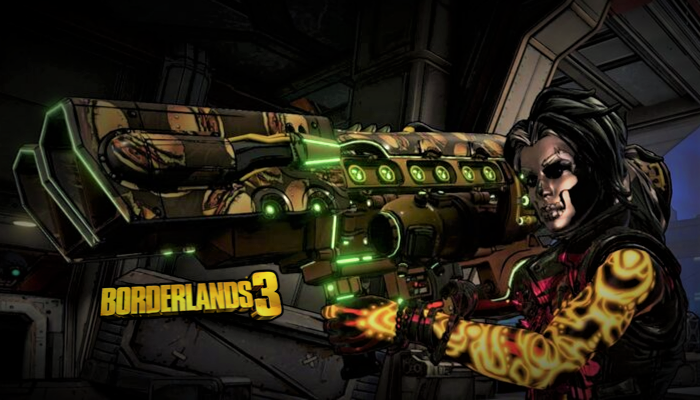 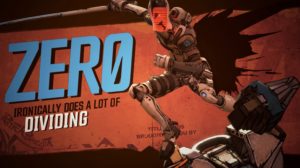 Catching up on the last few days playing on Bad Ass settings I found everything more realistic which is not necessarily the best with this comic-book style art if you prefer less shadow, more vibrancy. I prefer Bad Ass settings because the main issue I find with the high level of brightness Borderlands is renowned for is I often cannot tell straight away what I’m shooting or if what I am shooting is dead yet; which isn’t game-breaking – it just encourages sloppy game play. Making up for sloppiness I’ve been one of the lucky ones with no graphic or performance issues. Audio, however, has been inconsistent. Borderlands 3 is loud and constantly on the move so in between the bullets, bombs and hollering NPC voices can drop in and out of volume sounding muffled in places, especially the female NPC’s which tells me there’s a pitch issue at higher octaves. There is a large variety of accents also in small windows throughout the storyline which can take you out of immersion especially if your ears pick up on the pitch differences I already mentioned. 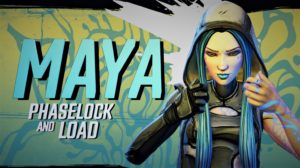 What makes Borderlands 3 brilliant with all of this going on technically is none of these performance hiccups are bad enough to stop you from wanting to keep on playing. The loot hunt keeps rolling at full speed preoccupying your mind, keeping you engaged. Speaking of loot. I just have to emphasize again how fantastic the gun choices are, along with the grenades, shields and eventually artifacts. What pokes at my shooter game sensibilities though is the use of elements and corrosives on weapons. What’s the point of them in Borderlands 3? On very few fights does using a type of element really matter; Aurelia comes to mind. She’s one badass mama with a cold complex. Any weapons with ice/frost mechanics will not work on her however you can use them on any mobs. She was the first truly complex fight for us, or maybe it was the fact we both died resetting her at 5% HP that made her stand out? 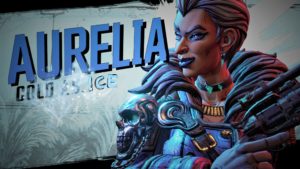 What would happen to the world of Borderlands if fights dominantly needed specific weapons to conquer them? What would evolve if creatures in the world, did the same? That would mean needing customizable locked down, auto-changing weapon sets players would have access to build and switch too before/during fights and that makes me giddy with excitement! Borderlands 3 just has so many delicious weapons but I feel I often didn’t get to use them to their full potential or they were replaced too soon. Taking the idea of being able to lock in weapon sets (grenades, guns, shields, and artifacts) wouldn’t it be even cooler if you could keep the effect of a gun? I know, I know I am getting carried away but who wouldn’t want to blow up bad ass Nogs with a Gettleburger rocket launcher?! (See article header image for the Gettleburger.)

I could talk for hours about the fun I’ve had with grenades, the hilarious names like Rubber-Cheddar-Shredder with those wicked bonuses, my preference for bounce bombs on platform bosses and chainsaw flinging rocket launches on man-babies while my loot-hunting inbuilt antennae is always on the detect for legendary snipers and shotguns. I could also share for days the rush you can have once you complete the story and go back around again in True Vault Hunter mode where things hit harder while you take on Mayhem mode and Guardian ranks in Proving Grounds or Arena’s BUT I want to start wrapping up this once in a lifetime opportunity review saying (even with all the flaws I hope Gearbox addresses really soon especially since Borderlands 3 exceeded sale records) Borderlands 3 is 100% my favorite looter-shooter of all time to date because of the boss fights. Carnivora being my favorite encounter and Troy Calypso wins the “woah NICE” award – his mechanics I found more bedazzling than Tyreen surprisingly. I won’t spoil anything beyond these clips though including why Tannis ends up being one of my favorite allies alongside Ellie! You’ll just have to play it yourself to find out all the sweet sumbitch details!

Lastly, if you are really thinking about playing Borderlands 3 I would highly recommend playing it in a duo or group. If you’ve never played and can also grab someone whose familiar with Borderlands 1 & 2 like I’ve had the joy of experiencing you’ll be glad you did as  Borderlands 3 pays homage to many old characters which I enjoyed hearing the whoops over as they appeared! Tipping that virtual fedora again this week to the writers and well, everyone on the development team – cracking the whip on engineers, UI artists and all those talented folk who could make Borderlands 3 not only a relic of a past many of us are truly meeting for the first time but the best ever looter-shooter to measure all looter-shooters against in the future so the genre just keeps getting better.

Tags: 2k games, action FPS, Borderlands, borderlands 3, FPS, FPS Shooter, gearbox, Gearbox Software, looter, rpg
Summary
Borderlands 3 is a digital party itching to get out of control at every possible opportunity. Loud, fast and obnoxious there are also tender moments between characters and throughout the story line that melt your Vault Hunters heart. Don't worry that feeling doesn't last long  as you take multiple steps to achieve objectives like fetching someone coffee or deconstructing burgers like some kind of space aged diner savior with a thing for guns. Puzzles are abound that aren't overly complicated and honestly Borderlands 3 is hard to step away from. I am attached to everything about this high octane world, I really am and I think anyone with an electrifying funky soul will be also. I got chills, they multiplied.
Good
Bad
9.2
Amazing

Written by
Kelley
Online gamer for 15+ years, fansite operator, guide writer, vlogger and content creator. Passionate about her boys including two pups, cultures, innovation & smart solutions around the home. If it's got an app, chances are she's already got it! Origin ID: KelleyPlays
Previous ArticleSwitch Lite Owners Complain About Joystick DriftNext ArticleRed Dead Online players can stalk The Wolfman all week 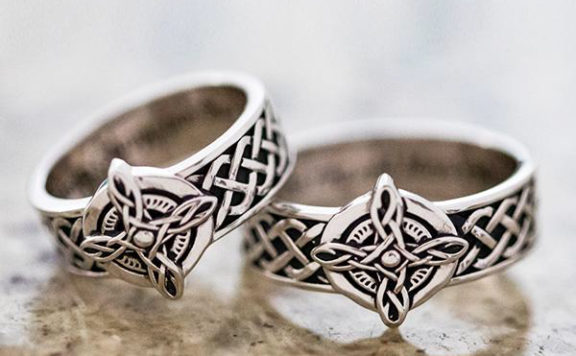 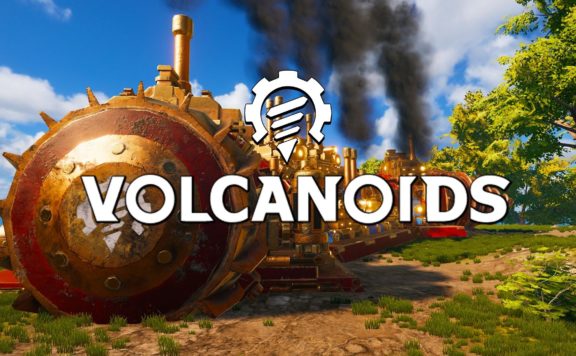