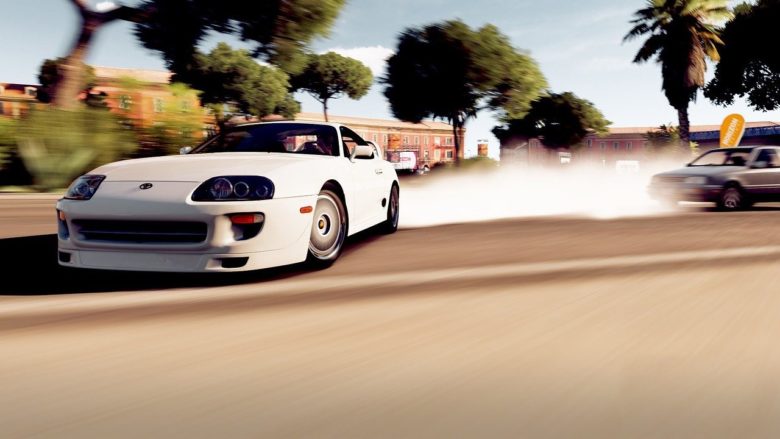 Playing a car game can be absolutely thrilling, especially when you know you’re in complete control of everything in the match. Simple vibration and visual cues can make you feel as though you’re behind the wheel yourself – even if you’re using a controller, a keyboard, or even a smartphone. And being able to speed up, turn, and drift awesome cars to your whims can be a dream car true for any automobile fan. So when you have a ton of racing video games you can play, what exactly should you choose?

Make a name for yourself with Need for Speed, Forza, NASCAR

Imagine being a fearless driver, pulling off stunts and racing against other ne’er-do-wells in highways without a care for the police. Or maybe you’re an actual racer, making a career out of yourself in NASCAR and becoming world champion. Some of the most hit racing games today don’t just let you race, they let you customize your cars and have entire story modes dedicated to showing your rise to the top. Moreover, they have dedicated multiplayer modes where you can race against other players online and show your supremacy. 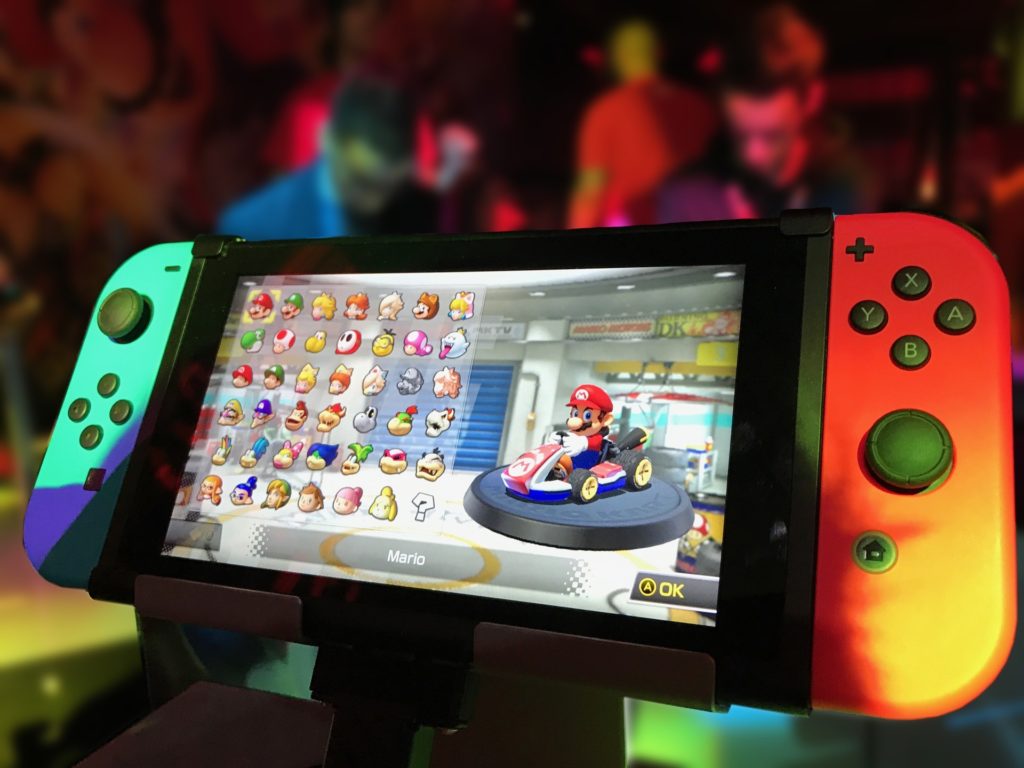 Get crazy with Mario Kart and Rocket League

A lot of people might contest the validity of Mario Kart and Rocket League as racing games, especially since they don’t exactly use “realistic” car models, and they certainly don’t follow “realistic” physics. In fact, anyone who’s played any game in the Mario Kart franchise will say the series if anything but realistic. After all, it’s about this plumber racing against toads, turtles, mushrooms, and princesses. And Rocket League isn’t helping the case either, as it’s about monster trucks… playing soccer. Either way, they’re both racing games – in a sense that the goal (or in Rocket League‘s case, part of the goal) is to race against each other. It’s just that these kinds of racing beat-’em-up games allow cars to carry weapons and special items to give them an advantage over their opponents.

Who says racing games are the only games where we can race? Perhaps part of the main appeal of open-world games would be the fact that they almost always include a vehicular component to travel the main world. And for games like Grand Theft Auto and Saints Row, that means racing! Granted, games like GTA and Saints Row are more open world, and they’re more of action-adventure games than racing games. However, their vehicular and racing components are quirky enough to earn a spot on this list. 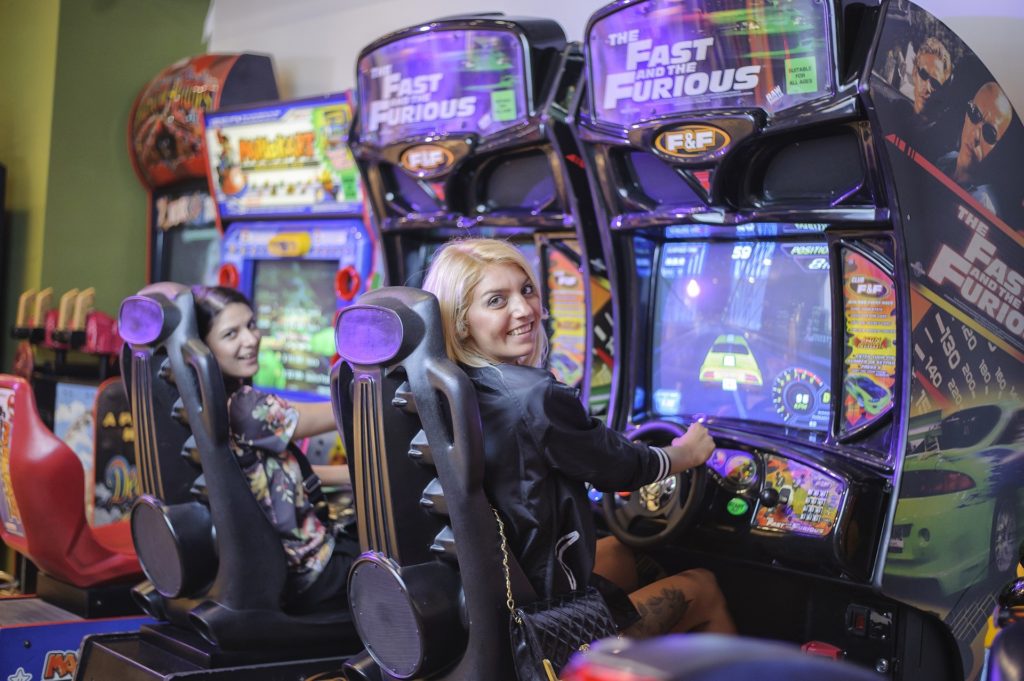 Perhaps the games that stick to a lot of racing fans the most would be games they’ve played in their childhood or casual games they’ve truly enjoyed playing. These are likely the kinds of games that truly made an impression on them, especially when they play these with friends or during their free time. Arcade games like Crazy Taxi often have fast-paced gameplay or mechanics that are straight to the point. Crazy Taxi, for instance, needs players to bring passengers to destinations as fast as possible, against all odds. Other arcade games like Initial D or the Daytona series simply have players race against one another, until their tokens run out. Meanwhile, games in sites like Drifted often feature straightforward mechanics like Madalin Stunt Cars 2 that require players to do stunts.

The Best in Racing Games: Get in Gear!

When you have unique and different franchises such as Need for Speed, Forza, and Mario Kart, as well as a wide variety of independent and online offerings, you have a ton of games with a ton of mechanics and special features to consider. With the above in mind, you’ll likely have a fun time checking out these games for yourself. Likewise, if you have a ton of consoles with you, you can try out more games across console generations – as almost all of them have some racing games to offer in some form or fashion. As seen above, you’ll likely encounter 2D racing games, top-down racing games, polygon-based older racing games from previous generations, and more realistic games of today. All of these offer unique mechanics and methods of play, and they’ll most likely give different sorts of experience depending on your preferences. If you do have a favorite game that’s not on this list, let us know in the comments! 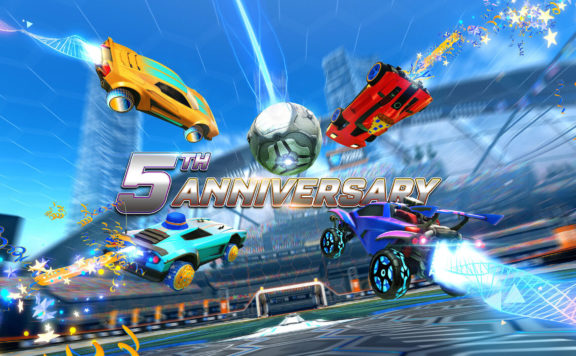 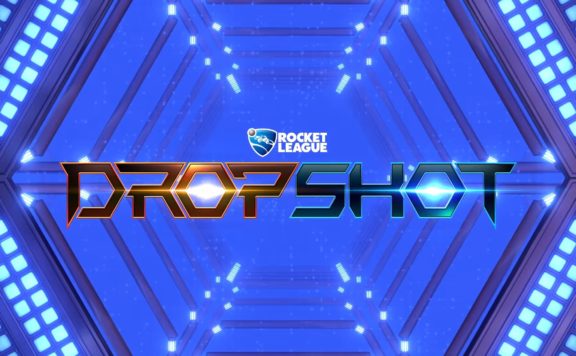 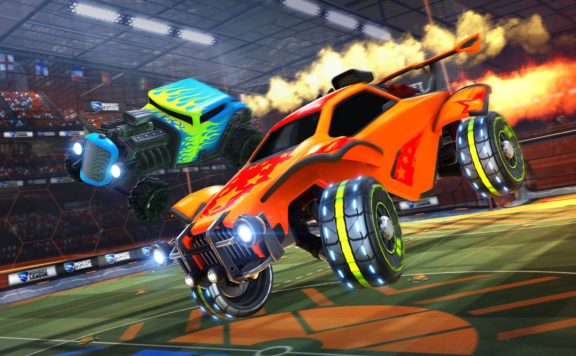 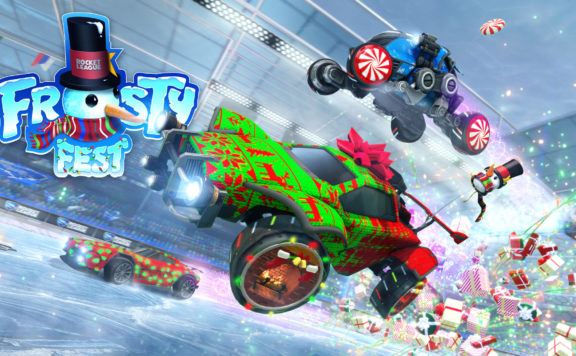