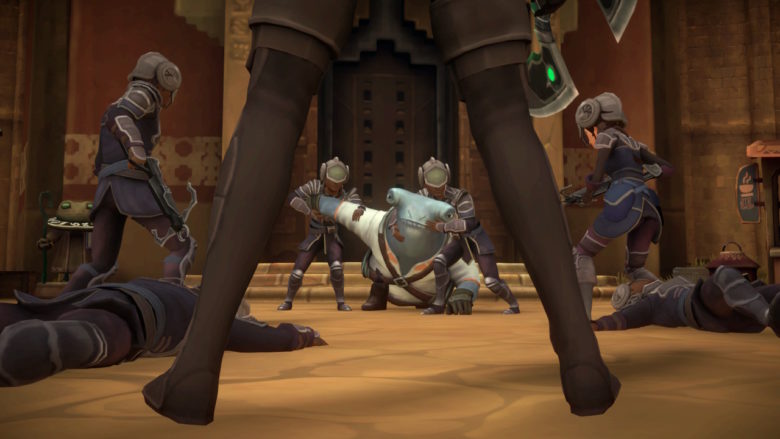 Forgive me for going old man on you all here, but I have to say it: the 1990s were the golden age of JRPG games. Some of the most iconic and influential titles in the genre saw their release during this decade. We gamers, however, are a fickle bunch. As the genre rested on their laurels from their glory years, the winds of favor changed. Many have tried to capture the essence of this period and few have succeeded. Can there ever be another Chrono Trigger (that isn’t a direct sequel)? Can we ever recapture the magic of Final Fantasy IX? Some dare to dream. This is our Earthlock review for Nintendo Switch.

After a Kickstarter campaign, a 2016 launch for Xbox One and subsequent releases on Steam, Playstation 4, and Wii U, Earthlock by Norway-based Snowcastle Games has found its home onto the Nintendo Switch. 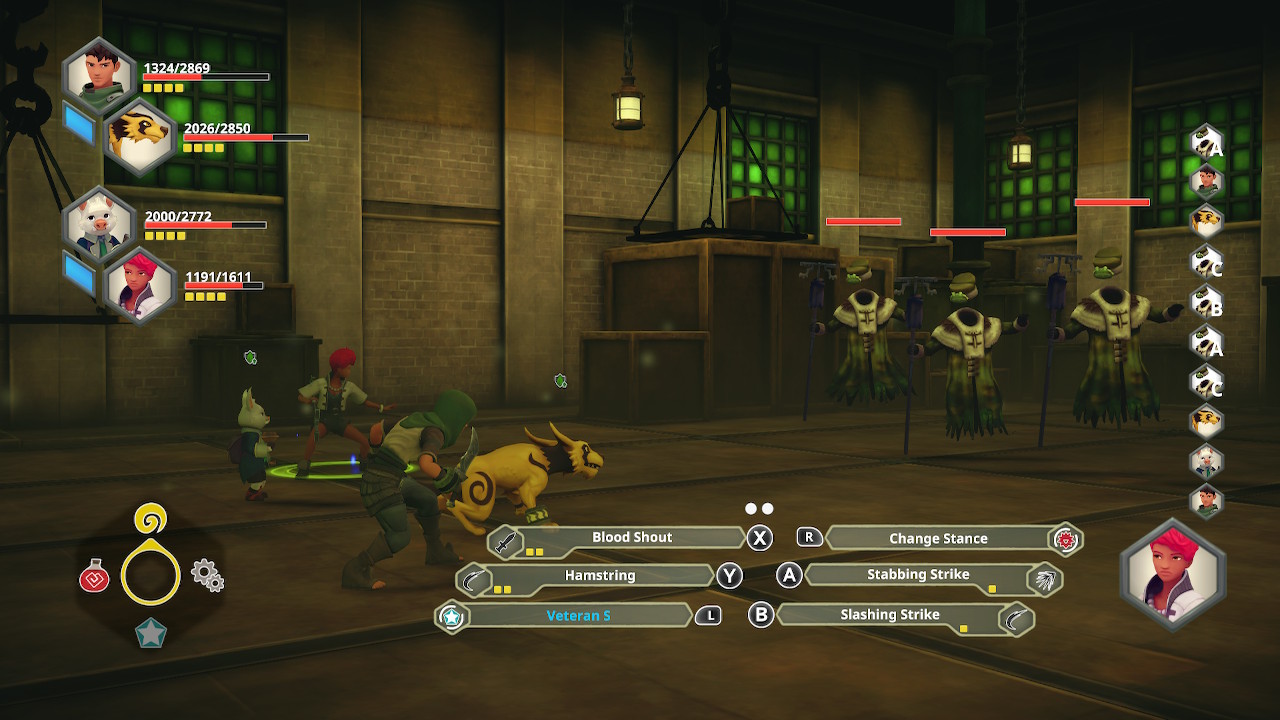 Earthlock is a JRPG that followings closely in the footsteps of its predecessors. It is a turn-based game with a gorgeous atmosphere, a diverse cast of characters, and a customizable progression system. Combine that with a Stardew Valley-style farming mechanic called the Farmory and there is a lot to love about this game.

Earthlock’s story follows the journey of Amon, a young scavenger who was raised by a bipedal hammerhead sharktipus he calls an uncle. One day while scavenging, they discover an artifact from the past and unearth a dark plan to dominate the world. As the journey progresses, you meet a cast of characters navigating a world ravaged by a thousand year old cataclysmic event that left a majority of the world uninhabitable. This is one of the places that Earthlock seems to fall short in its creativity… but I’ll talk more about that in a minute.

The progression system within the game has some incredibly unique features to it. It is a two-fold system which not only benefits individual progression for your characters, but their combat dynamics or “Bonds” with other party members. As characters bond together, they gain bonuses to their abilities and share a Limit Break-style pool for enhanced abilities upon charge.

As you level characters individually, your earn Talent Points (or TP, for short). TP will allow you to place one “card” within the characters card grid adjacent to existing talents. There are three types of cards and associated slots: attribute, talents, and modifiers. Attribute cards increase your character’s base statistics and talent cards unlock a new combat ability. Modifiers are a bit different. They can enhance a combat ability or add a passive ability – seeing ghosts, for example. These cards, once placed, can be swapped out at any time without costing TP. 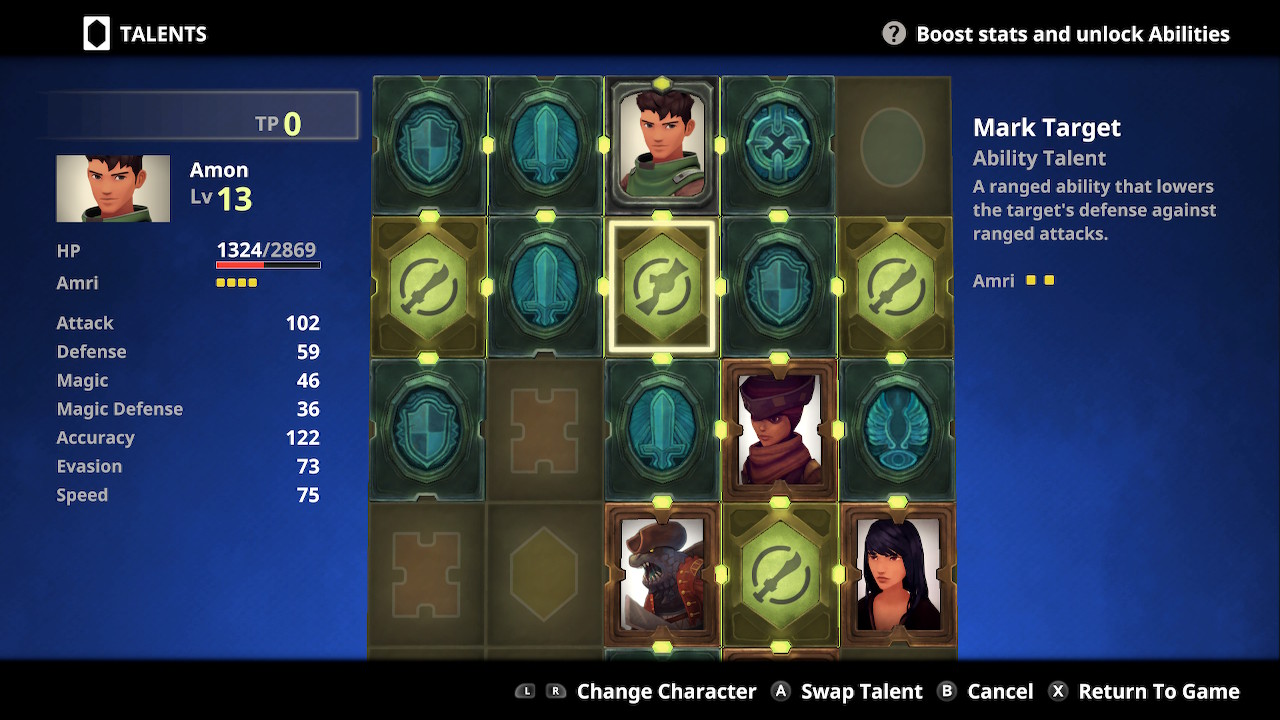 Combat in Earthlock, as mentioned earlier, is turn-based. To help establish the turns, there is an indicator on the right-hand side of the screen which keeps track of who is next. It’s a handy system, but it seems that there are some buffs and debuts that aren’t factored into the records. I had a couple moments that someone skipped the line!

Continuing the conversation about combat, while it has some nuance with attack and element types, it’s rather unremarkable. It’s not awful, but in the JRPG genre, there isn’t much that hasn’t already been done. And that (along with story) is the place where Earthlock seems to be stuck.

Let’s revisit my comments about the story:

Earthlock is what Final Fantasy IX would feel like if Runic made it in the style of Torchlight. It’s hard to not draw comparisons between the main protagonists Zidane and Amon. They are both scavengers and thieves, raised by a man that is not their father, finding themselves in a world with limitedly habitable areas, running into a girl of military status (Garnet/Ive) as well as a magic user that is insecure about themselves (Vivi/Gnart), uncovering a world-dominating/ending plot, with a yellow pet that can treasure hunt.

Like I said: it is hard to ignore the comparisons.

In spite of the criticism, I really, really like Earthlock. It is by no means a perfect game, but it is endearing. It’s dungeons are a bit one note, the difficulty curve can be unforgiving, and some of the RPG tropes included are a little tired. As someone who loves crafting systems, outside of the Farmory, Earthlock’s equipment crafting and upgrades seem do be an afterthought. Equipment upgrades don’t feel very satisfying or are arduous to obtain.

All of that said, I love what Earthlock for what it risks to be: a classic JRPG for a new generation. It borrows some of the best things that I loved about the 90s era genre – it has characters that I genuinely want to care about, a gorgeous soundtrack, and and interesting world. The art-style also speaks to me as someone still mourning the loss of Runic and the future of the Torchlight series. 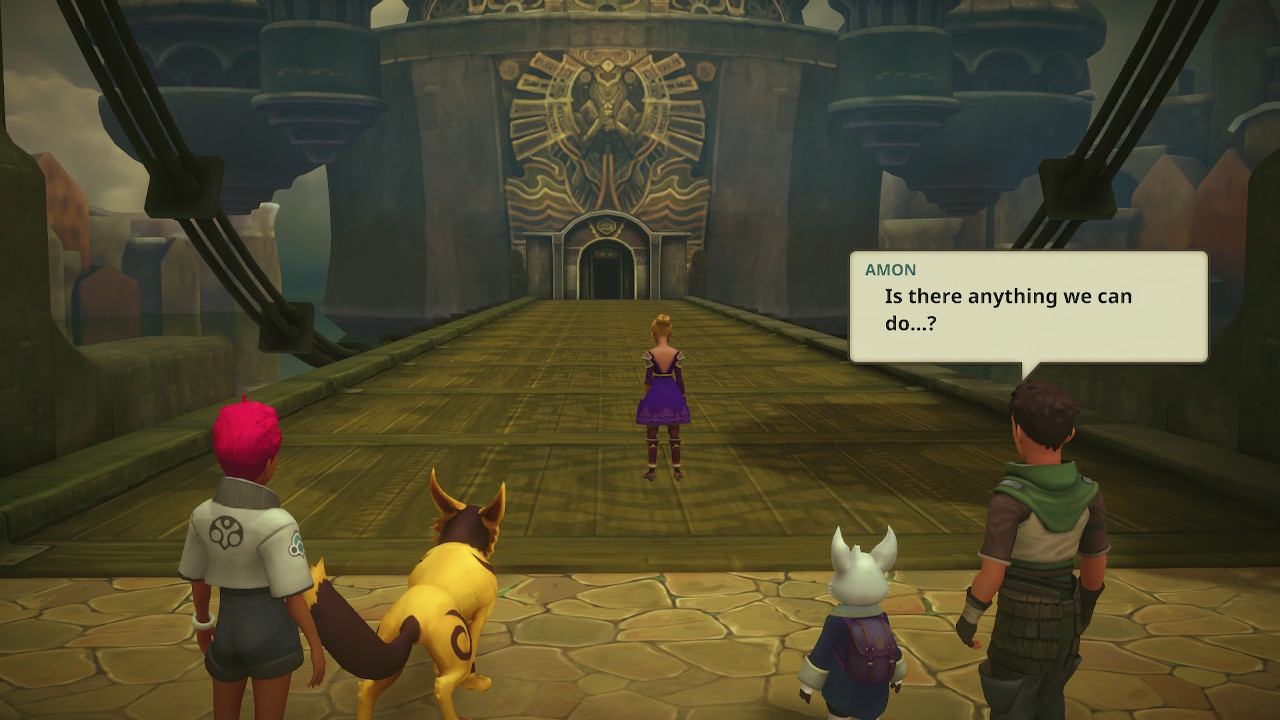 What I love even more is that it is an adventure that has come to the Nintendo Switch! The Switch is the perfect platform for Earthlock. I can’t wait until the next time I have to fly somewhere because Earthlock will be my go-to game. Its controls and pace are easy enough that I won’t miss anything while trying to grab that baggy of pretzels and a ginger ale.

In a world of fast-paced games with extra gimmicks and money-grabbing tactics, Earthlock is a breath of fresh air. I have a lot of respect for what it is: it is a love letter to a genre that shaped me as a gamer. And for that, I am thankful.

Written by
Damien Gula
Born in the heyday of mullets and the El Camino to a tech-foward family, Damien (a.k.a. Dame, PastorDame) quickly embraced the reality that “normal” is just a setting on a dryer. Damien is a pastor by trade and loves talking with anyone who is interested about life, God, and video games (in no particular order) - so, much so, that he and fellow MMORPG/GameSpace writer Matt Keith (Nexfury) create a podcast dedicated to that conversation. At the end of the day, Damien is a guy who loves his wife, his Mini Schnoodle, and crafting gourmet bowls of Mac N’ Cheese.
Previous ArticleInside Overwatch | Brigitte Concept ArtNext ArticleKirby: Star Allies Review 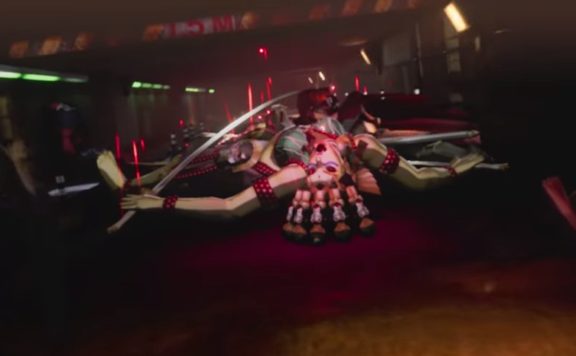 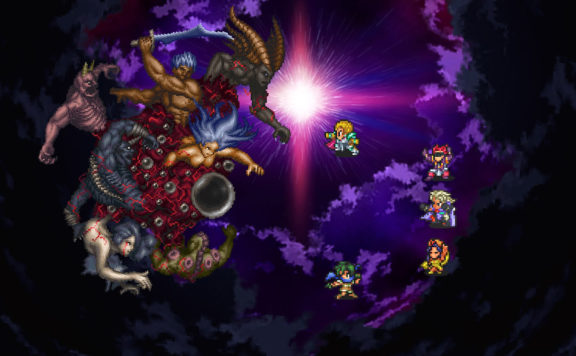 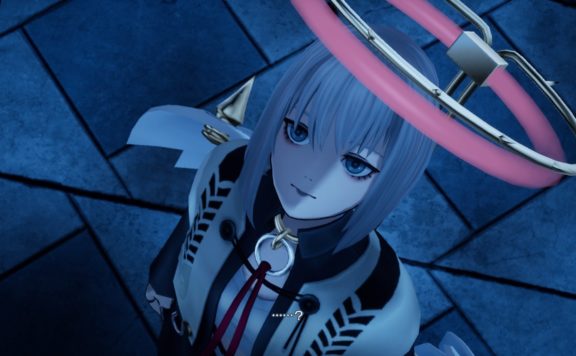