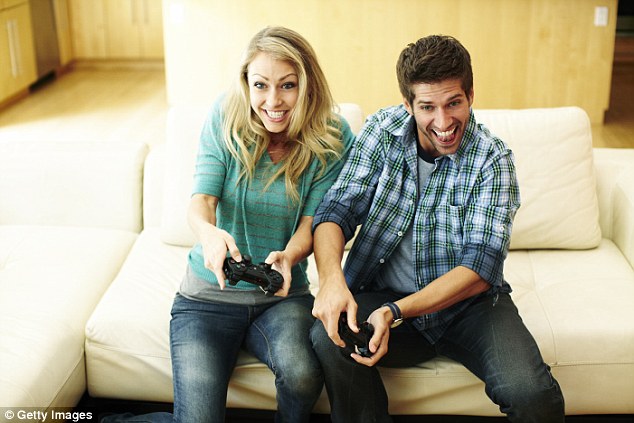 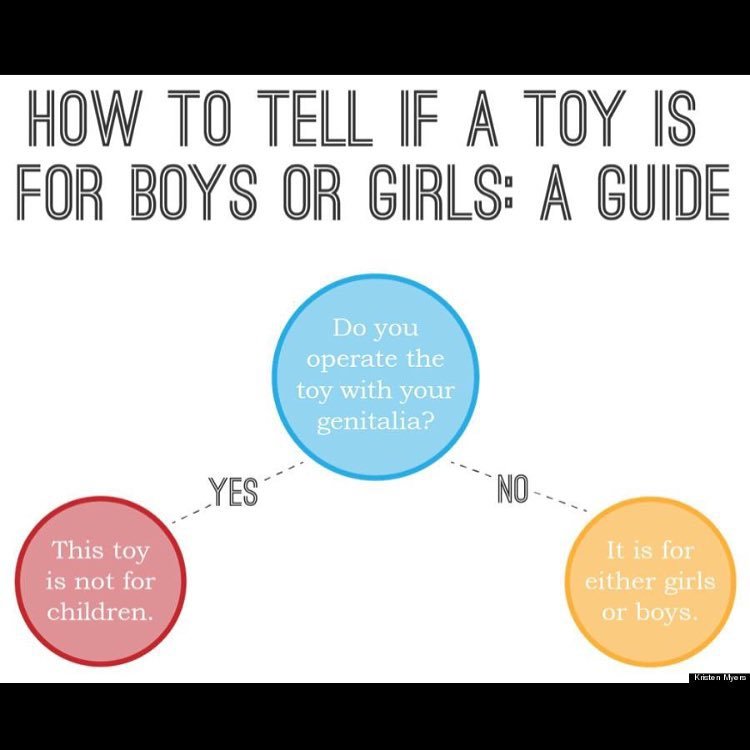 Some days it seems like there should be an equivalent meme for games. Before you assume there is-like I did, at first-no, there isn’t. I tried to find one. Instead, I got “girl games” and “boy games” and “boy-girl love games” on my search results. Yeah. Let’s get into that girl/boy issue and how it affects our games and the industry as it stands. Or rather, limps ineffectually waiting to be brought back into the current century.

Unlike “girly” drinks, which are significantly more alcoholic and taste good, whereas “manly” drinks generally don’t taste that great and are crap for alcohol content, games labeled as “for girls” seem to lack even the most basic quality that all other games have. Notice “all other games have”. Now, given this has been the case since pre woke, I’m pretty sure the meaning of “all other games” is games for men and boys, and “girls” refers to all female-identified. Not going to assume entirely what that means for non-binary folk, but I can assume it means nothing good. 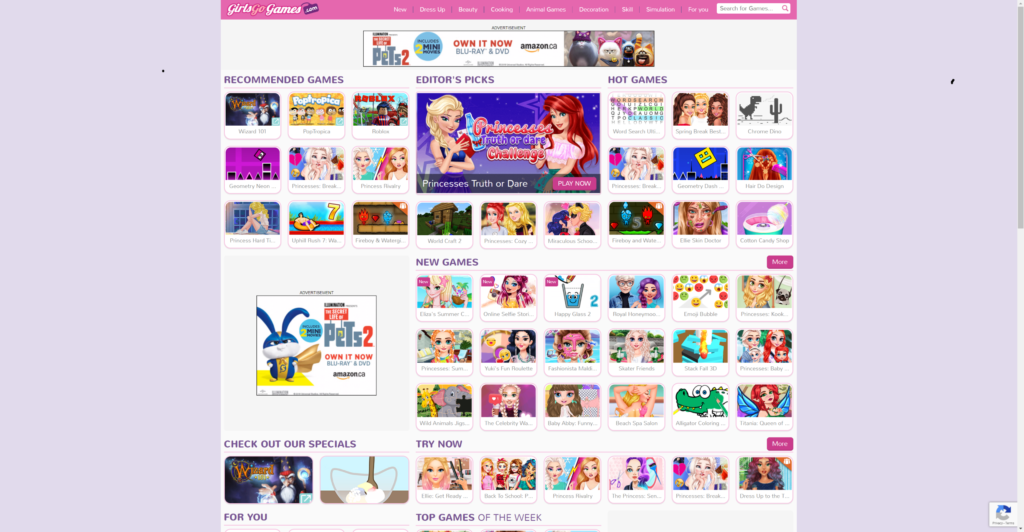 I gave a quick google before I wrote this down, not wanting to entirely rely on my memory from personal encounters, and boy howdy, the inherent craptasticness of “girl” games out there. Granted, if you similarly google: “games for boys” the offerings aren’t great since it seems like some big flash compilations or mobile companies that churn out substandard stuff have bought up domains for both. However, you’ll note that one the “games for boys” the graphics tend to seem to look better and the gameplay is more complicated. “Games for girls”, however, seem largely relegated to flash game equivalents of barbie and easy bake ovens, with a splash of other kinds of crafting and dating game like sims. 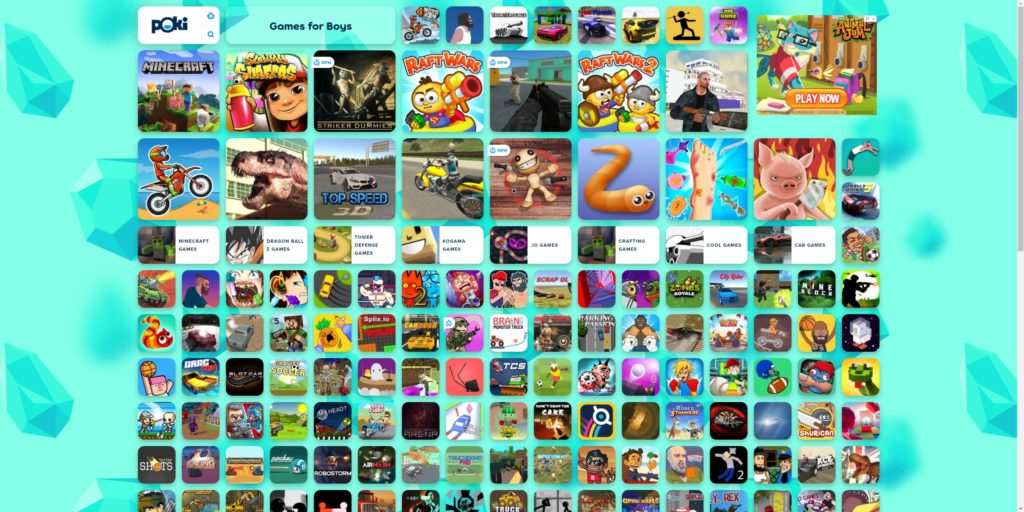 Note the better quality graphics and diversity of gameplay on some of the offerings.

Now there are two things wrong with this. First, boys, or guys, get higher quality games. That pretty much implies girls don’t deserve better. Screw that idea. As someone who grew up in the eighties and had to deal with the rampant sexism involving being a gamer girl, I am more than fed up with the “not a real gamer” idea. I have been gaming since I was six and proudly stepped on my first blue nylon d4 and scribbled with golf pencils in the contained paper pads about my first level Elf. I have been through the Satanic Panic, watched gaming books burn and been shoehorned into healing EQ dungeons before they were instanced. I have my cred, and you know what? That’s crap.

No one should have to verify that they’re a gamer that way. If you call yourself a gamer, you’re a gamer. That’s it, that’s all. And you can bet I will wave my cred to support you against all the idiots who claim otherwise. I will back them into a corner with their own inadequacies and stab them with my “cred”. That’s what privilege and having that kind of position is for. To make people stop being morons. Yeah, even if all you play are crap flash games, I don’t like them, but if you do, go for it. You’re *still* a gamer. That women get the lion’s share of the “fake gamer” label just increases my ragey ness. With the industry itself buying into it, you can bet I get hella cranky whenever “fake gamer” (often thinly disguised to mean “female gamer”) comes up.

Which brings us to the second thing wrong with this. Some guys like dressing sharply, cooking and crafting. Hell, some of the most famed chefs-which means licensed and really great cooks-are guys. Some of the best interior designers and fashion consultants. WTH, people?? Let the boys and girls play the games that interest them, stop with this “girl game/boy game” prejudiced crap. All playstyles are just that: they’re play styles. Unless you use your genitals to operate the game (yeah there’s totally USB operated stuff for that-ew) it isn’t a gender-based game. 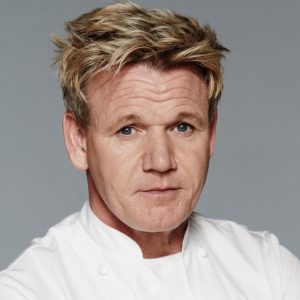 Ex: 1 Gordon Ramsey-famous chef (if you didn’t know) both a man and someone who likes to cook. 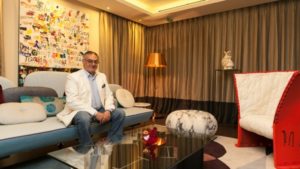 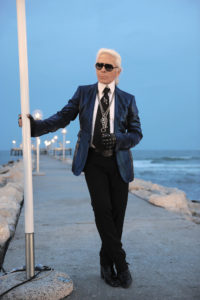 Ex. 3: Designer Karl Lagerfeld in Venice. Both known for his love to be sharply dressed as well as making nice looking clothes for other people to wear.

There is nothing wrong with these games, other than they get treated like crap and are half-assed at best, largely because, for some reason, they’re still thought of as “girl games”. Given that, it’s not terribly surprising given how women are, in general, treated by the gaming industry. It’s the game version of a pink tax. And that hurts all of us. Because guys shouldn’t be told what games they can enjoy or be mocked for it, any more than girls should be ostracized for their choices, and crap games are, well, crap.

What you like is what you like, and you deserve decent quality no matter who they think might play it. Hells, they shouldn’t just assume who’s going to be playing it, either. This isn’t the fifties anymore, folks, women aren’t drugged to the gills serving horrors of gelatin, and otherwise sitting at home tending the kids and working through the liquor cabinet. Men aren’t relegated to working soul-destroying jobs to bring home money so they can swill beer and smoke cigars. POC don’t have to have separate drinking fountains and LGBTQ+ don’t have to live with “roommates” anymore.

It well past time that the game industry “woke” up itself and realized that we’ve hit the twenty-first century, and not just in available tech.

( It should be noted that I have, in fact, attended a panel where the owner of a company that produced these kinds of games self-described them as “crap” -his SOP was to have his devs produce as many of them as possible in order to have at least one get successful. So no, it’s not just my opinion that they’re crap-I have it straight from the CEO’s mouth. ) 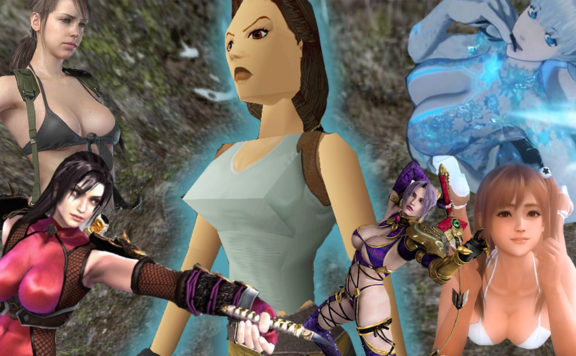 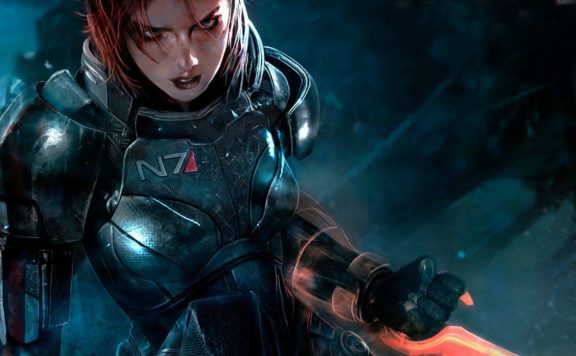 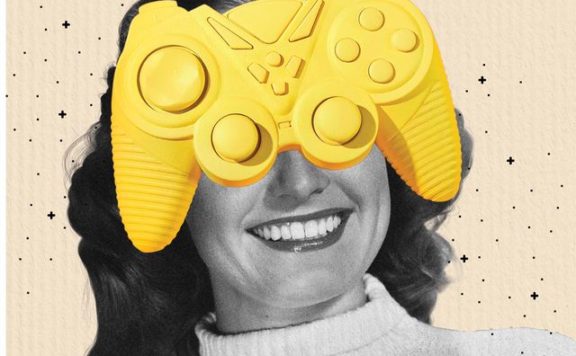