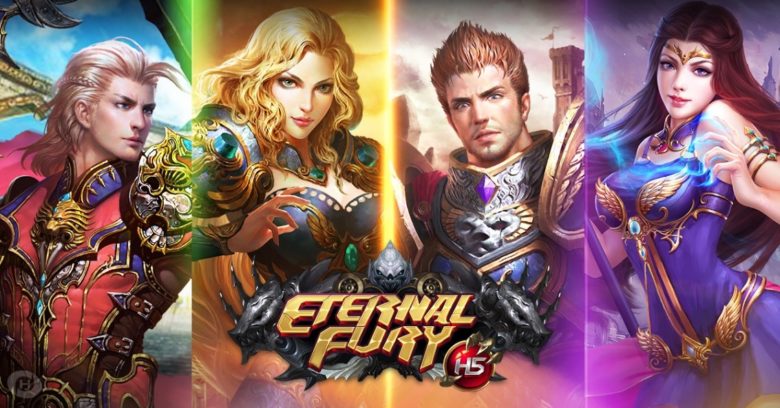 Earlier this week, Game Hollywood launched Eternal Fury as one of the first fully-featured HTML5 games that offers players a redesigned experience alongside all-new cross-platform features. The reworked version of Eternal Fury gives the game’s nearly two million players worldwide an entirely fresh view with fresh new features to try out along with the familiar feel of an old favorite. 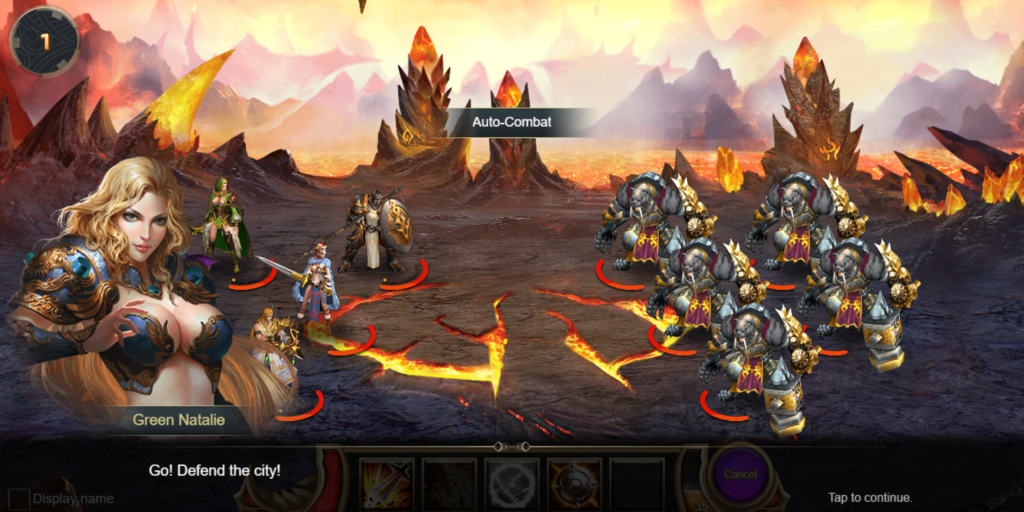 Eternal Fury provides players with a chance to play wherever they may be. It does so with a combination of familiar (and expected) features as well as innovative new ones. Gamers will find familiar gameplay through quests, a PvP arena, epic dungeons, a robust guild feature, and a turn-based RPG combat system to engage with.

With HTML5, Eternal Fury offers players a way to play regardless of platform. There are no apps to download, no need to install Flash and no plug-ins are required. Simply open a browser and the journey begins. But being a browser game doesn’t mean that players are short-changed in visuals either. Eternal Fury utilizes a 3D rendering engine that allows for intense battle effects and high-quality graphics across the board. 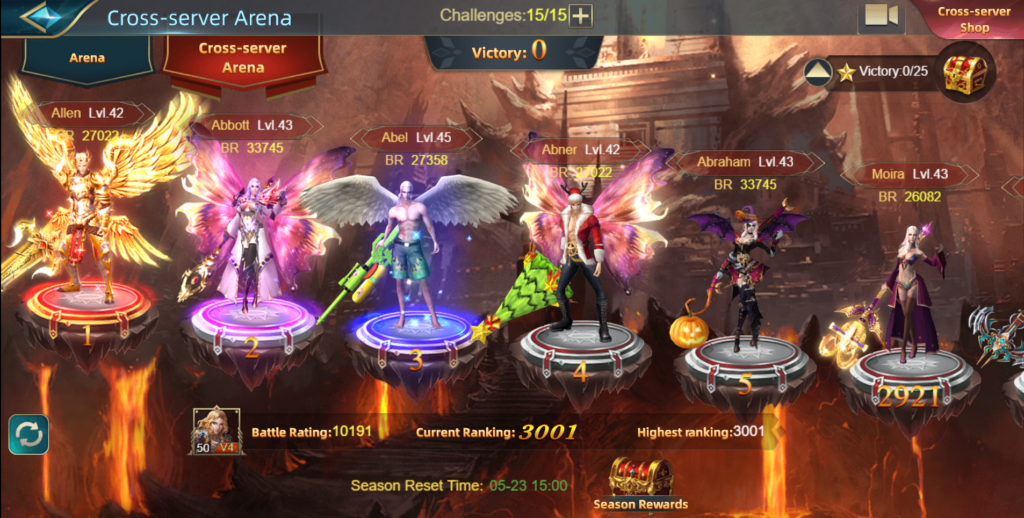 As players set off on a journey to retrieve their memory after a catastrophic injury, they discover that not all is how it appears. There is a dark plot lies behind the dangers encountered along the way. The road to recovering the past is not a safe one, but the player is not above fighting for justice.

Players will also find classic features packed the game including gameplay and characters. With its western-styled magical system and the innovative mercenary summoning system, players can find multiple ways to enhance their game time as well as find new avenues of replayability with each session. 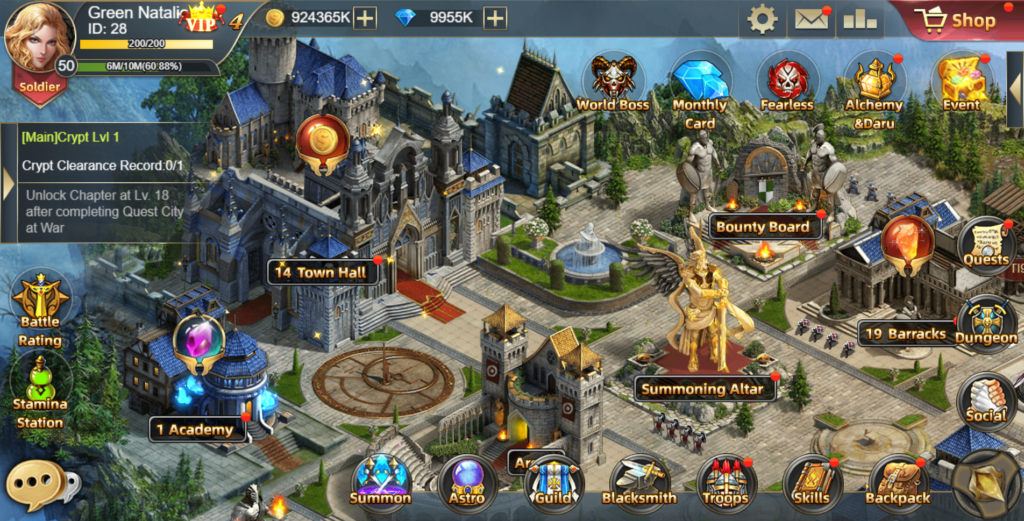 But progression does not stop there. Eternal Fury players will also need to fully develop their servants, mounts, troops, and buildings — in short, there are many ways to engage the game over time.

Last but not least, players will be able to customize their characters with an array of mounts, mercenaries, and costumes. The possibilities are nearly endless.

Since 2014, over two million players have enjoyed Eternal Fury, a game that has been featured multiple times on Google Play and on the App Store. This new HTML5 browser version will expand the growing community of players around the world. To keep up to date on all things Eternal Fury, you can Like their Facebook Page too!

Written by
Suzie Ford
Suzie is an avid gamer and has been since 1995. She lives in the desert with her own personal minion while dreaming of pixel worlds beyond Earth.
Previous ArticleAncestors: The Humankind Odyssey Steps Out This AugustNext ArticleBloodlines 2 – Vampire Clan Ventrue Revealed 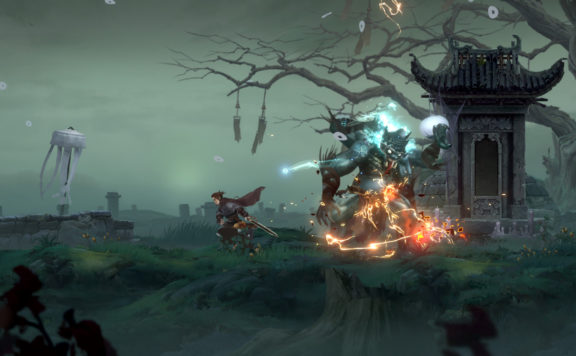 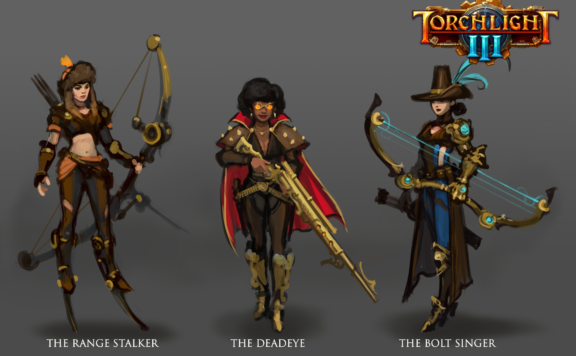 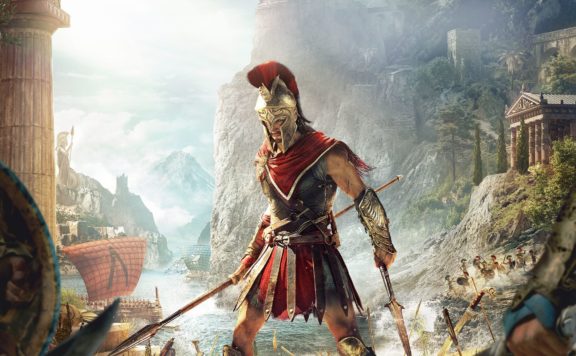