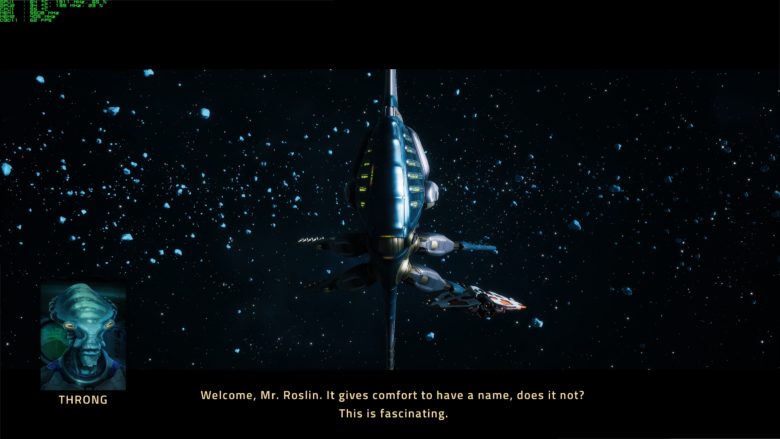 It started innocently enough. Flying through space, salvaging wreckage, taking on the spare outlaw or two: a routine day in the life of a space pirate. Then, out of the corner of my eye, I spot a little gold star. Flying closer, I’m hailed by a mouse-like alien who somehow ropes me into stopping a weapons shipment from a nearby station. Simple enough. Unfortunately, it was anything but. It’s just another day in Everspace. This is Everspace: Encounters review, the first expansion to the roguelike space shooter that captured my imagination months ago.

Since the outlaw station was a few jumps away, I had almost forgotten what I’d agreed to. Except when I warped into that sector, I found myself racing headlong into an enemy stronghold. Immediately, I engaged in evasive maneuvers and thanked my lucky stars that Everspace is as easy and fluid to control as it is. This is a game where even newcomers can come in and call themselves pilots by the end of the tutorial. Try as I might, the station was heavily defended. I lashed out with my new Lightning Gun, sending bolts of electricity to chain through clusters of enemies, but it was to no avail. I came in weak and was soon blasted back to the starting screen, eager to spend my credits and hop back in the cockpit in true roguelike fashion. 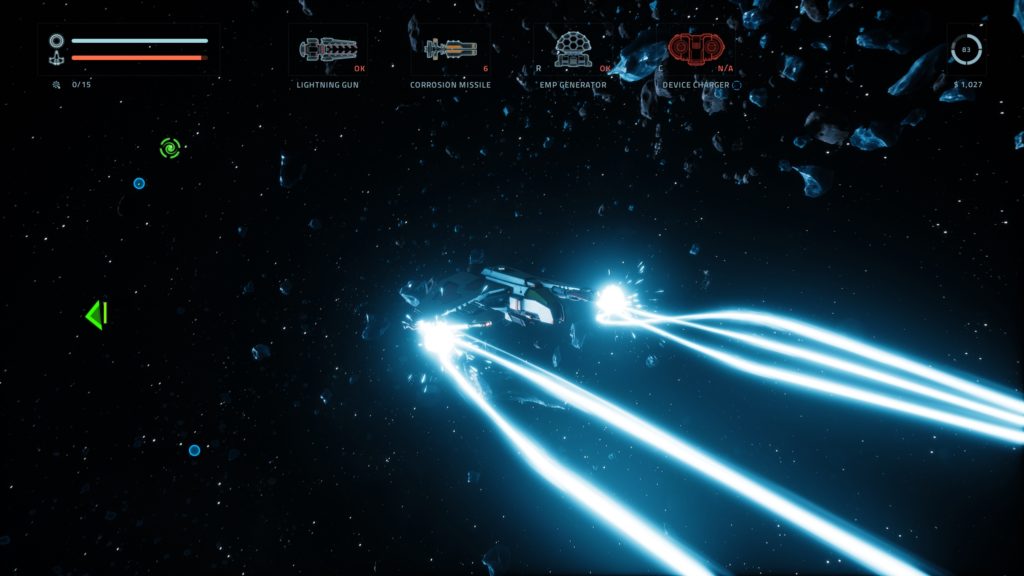 More Alive Than Ever Before

Encounters is an apt name for Everspace’s first expansion. Even though it adds a new ship, plus lots of new weapons and upgrades, its defining achievements all stem from the new random encounters with other space-faring adventurers like yourself. Often, they’ll give you a mission, usually something with combat, but the best open up new weapons and upgrades that weren’t available in the base game.

I adored the original Everspace. It’s a beautiful, mechanically rich game with huge amounts of replayability. At times, though, it tended to feel a bit lonely. Sure, there were characters woven throughout the campaign, and enemies to kill in most sectors, but it always felt a bit barren. Enemies were one-note, existing to die. Here, the greatest accomplishment of Encounters is to make the universe feel far more alive than it ever has.

Not only is it exciting to see that gold star pop up on your HUD indicating an NPC is nearby, but each feels like their own character. Completing missions for them is a constant reminder that you’re not alone just going for level after level. What’s more, the scientist missions add new scannable life throughout the sectors, not only making each feel more alive but encouraging exploration to earn credits for new weapons and upgrades.

If there is one criticism I would levy, it’s simply that I would have like to see more variety in the sectors. Everspace is beautiful, but I would love to have more unique areas to fly around in.

Of all of the new weapons and devices packed into Encounters, the Lightning Gun is definitely my favorite. Anything that lets you shoot arcs of electricity is immediately a winner in my book, but here those arcs can jump to nearby enemies making it more of a powerful AOE weapon. That Outlaw Scout with his machine gunning drone in tow? Aim at the Scout and the drone will erupt without ever aiming at him once. It’s a great way to weaken some wingmen and help clear out enemies faster than ever before.

The other defining weapon is the Goo Gun. Unlike the Lightning Gun, which is a starting weapon with the new Colonial Sentinel ship (think Interceptor with stronger shields but fewer hitpoints), the Goo Gun is unlocked by completing research for this handsome devil: 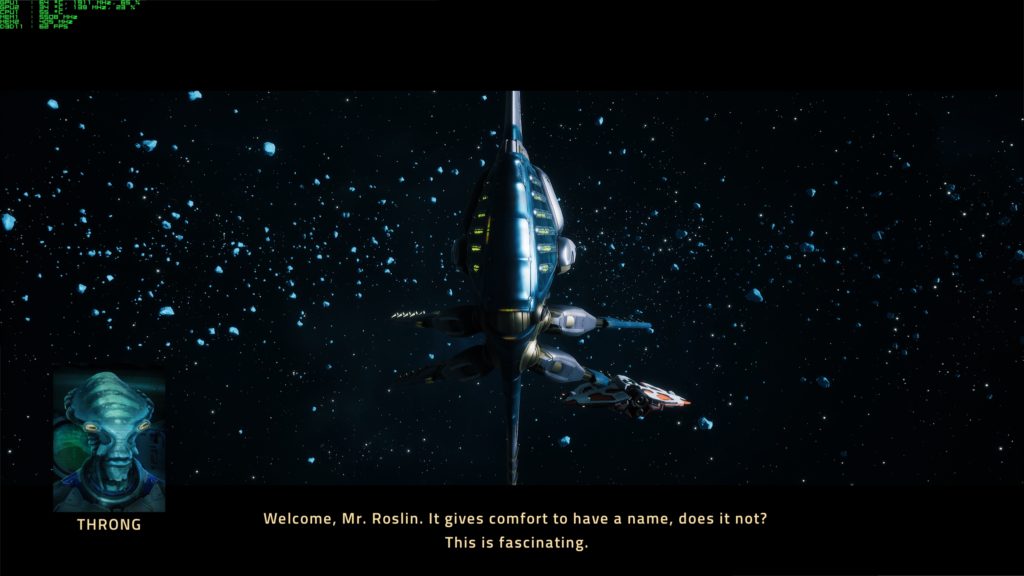 The name says it all. It’s a gun that shoots green blobs of goo at enemies. While it might have been enough to coat mercenaries in space slime, in reality, it’s a timed explosive that does immense damage. This is one of those weapons that is just fun to use, but the mechanical impact of having to land far fewer hits to see a grenade payoff is quite satisfying.

Two others that stand out are the EMP Generator and the Plasma Thrower. With enemies hot on your tail, let off an EMP and see them careen off in space, lame ducks for the shooting. The Plasma Thrower, like the Lightning Gun, is another one that just looks incredible in action.

Every new weapon has its own upgrade path, too, allowing you to really invest in your new favorite.

When it comes to game expansions, developers can go wide and expand or go tall and add things onto the endgame. With Encounters, ROCKFISH Games has gone wide, adding more than 10 hours of gameplay, adding a new ship, new weapons, and devices, and making the universe feel more alive than ever before. If you enjoyed the original Everspace, you owe it to yourself to strap back into the cockpit for a fresh run with Encounters.

Written by
Christopher Coke
Chris cut his teeth on games with the original NES. Since then, games and technology have become a passion. He currently acts as the Hardware Editor for MMORPG.com and GameSpace.com.
Previous ArticlePlay as Aloy in Monster Hunter World on PS4Next ArticleStar Wars Battlefront 2 Trailer Spotlights Iconic Locations & Characters