Headsnatchers is a fun game designed to bring your dolls to life. In an action combat battle you’ll be able to collect heads and swap them out against opponents. The team has done a great job and we sat down to chat with them this week.

Gamespace: This game has a great feel to it, what was the idea behind the cartoonish design?

Cristian Gonzalez: We are fans of vinyl toys or “art toys” and also of design in general. That’s why we decided to make these characters toys with interchangeable heads. On the other hand, we wanted to create our own Minions but with the black humor that characterizes us. 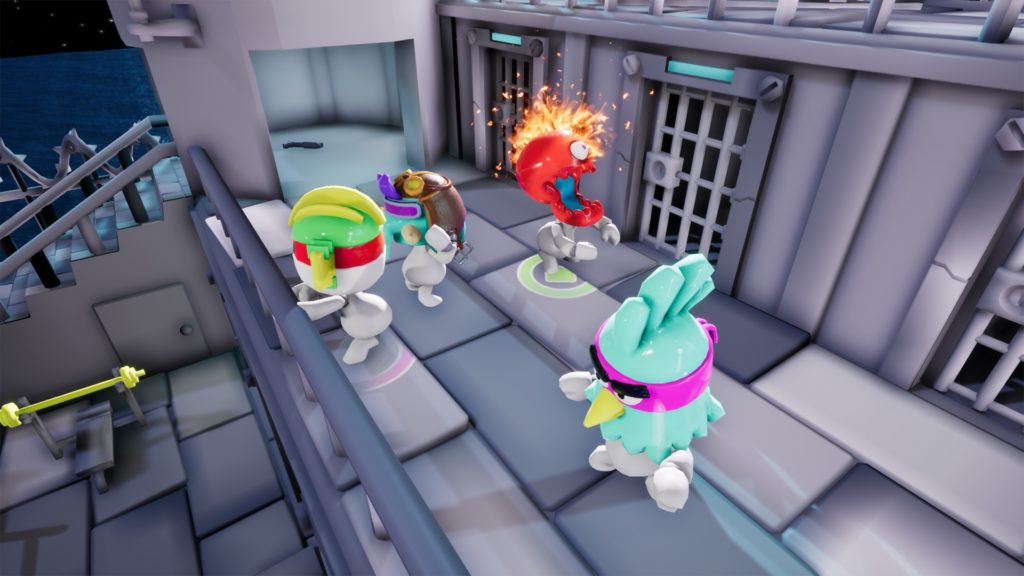 Gamespace: The dolls running around and picking up heads is fantastic, how did your team incorporate the mechanics for game play into this concept?

CG: Part of the humor of the game is that these characters always have to be alert because another will want to rip his head off, no matter the situation they are in. The mechanics were mainly designed to reinforce this concept. Also, because they give us the flexibility to create infinite levels where we can do something fun with the head of another.

Gamespace: What is the most fun about designing the different style heads? You also give players a way to create their own.

For us it is awesome, because each mask is the mixture of concepts that we and different audiences like. Since we have more than 100 heads, we can designate designs for specific audiences and not leave anyone out. There is at least one mask for each type of person. And as we know that the public is increasingly creative and has more interests, we imagined that they would want to create their own heads, so we created the Head Creation mode so they always have their favorite head to kick ass with.

Gamespace: You have a lot of maps to play across what sets them apart? 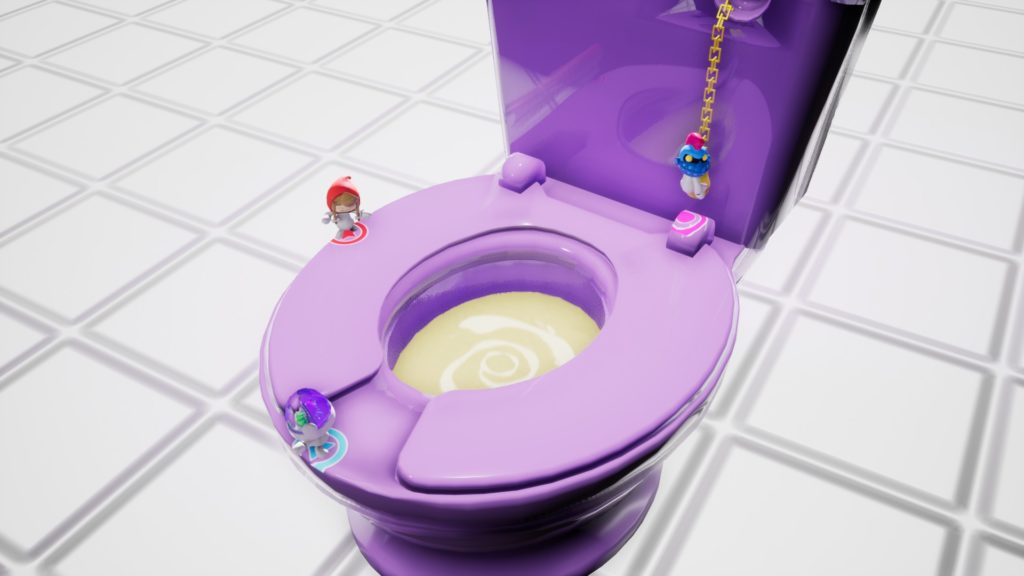 Gamespace: Tell us about the different game modes players can join?

You also have collectibles and a large amount of unlockable content to enjoy the experience more.

Gamespace: How can players get involved in the game early?

CG: This semester we were at GDC and PAX East showing the game. The reception was awesome! For now, we have no more information on whether there will be more events to show the game prior to its release. For the moment we are full fine tuning the final details of the game, so that everything will be perfect for launch. 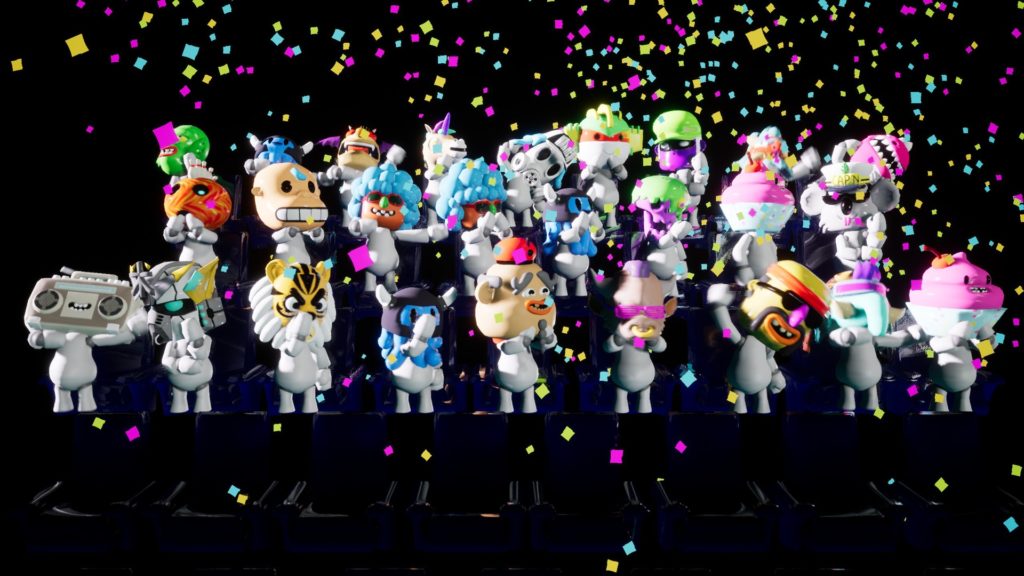 Gamespace: What are your plans going into the rest of 2018?

CG: After the launch we will think about the complementary content that we are going to release during the year (for Headsnatchers) and we will evaluate the possibility of launching in Nintendo Switch and Xbox One too. In addition, we already have ideas to start a new title, so ending Headsnatchers we will be starting another project almost immediately.

Written by
Garrett Fuller
Garrett is a writer for Gamespace.com. He cosplays as an orc, plays Horus Heresy on weekends. You can follow him on Twitter (when he uses it)
Previous Article11-11: Memories Retold is a new WWI game from the devs of Valiant HeartsNext ArticleCraving speed? Samsung has your back with it’s new 970 PRO and EVO SSDs 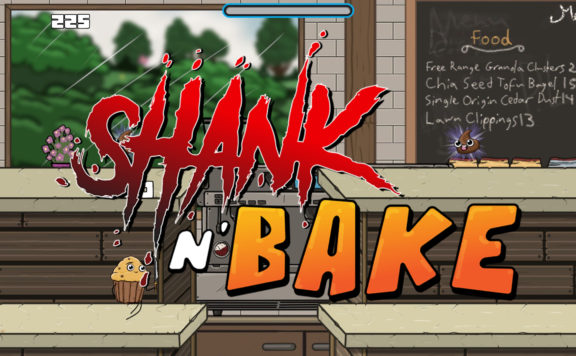