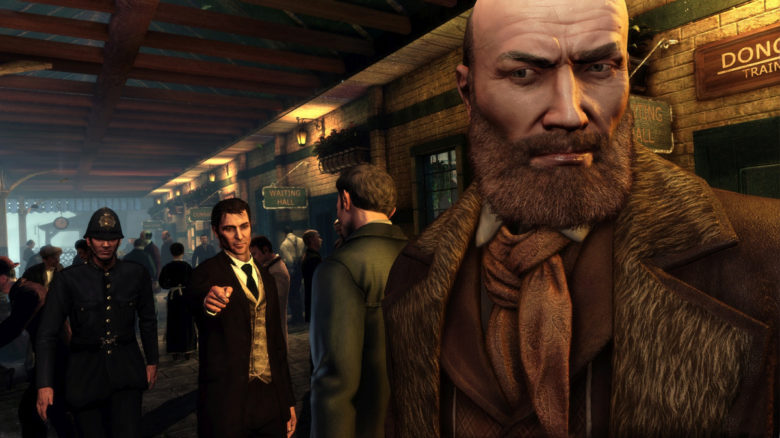 It’s another new week in 2021 and that means a bunch of new Xbox games are ready to hit live service. This week is a bit thin with games not coming along until the end of the week, but there are several of interest. Fans of graphic adventures will find lots to like as well as Sherlock Holmes fans. Dragon Ball Z is heading out this week and several others too. See what’s new for January 11-17!

Can you escape the nightmare and find the answers you’re looking for? Without Escape is a tribute to first-person graphic adventures of the early ’90s with an interactive story told through pre-rendered background and full-motion video. Explore the confines of your own home as you flip between a mundane existence and a terrifying otherworld. Are you prepared to endure the horrors that await you?

Become the most celebrated detective of all time: Sherlock Holmes! Use your impressive talents as a detective to solve six thrilling and varied cases: murders, missing persons, spectacular thefts, and numerous investigations that sometimes lead you into the realms of the fantastic. 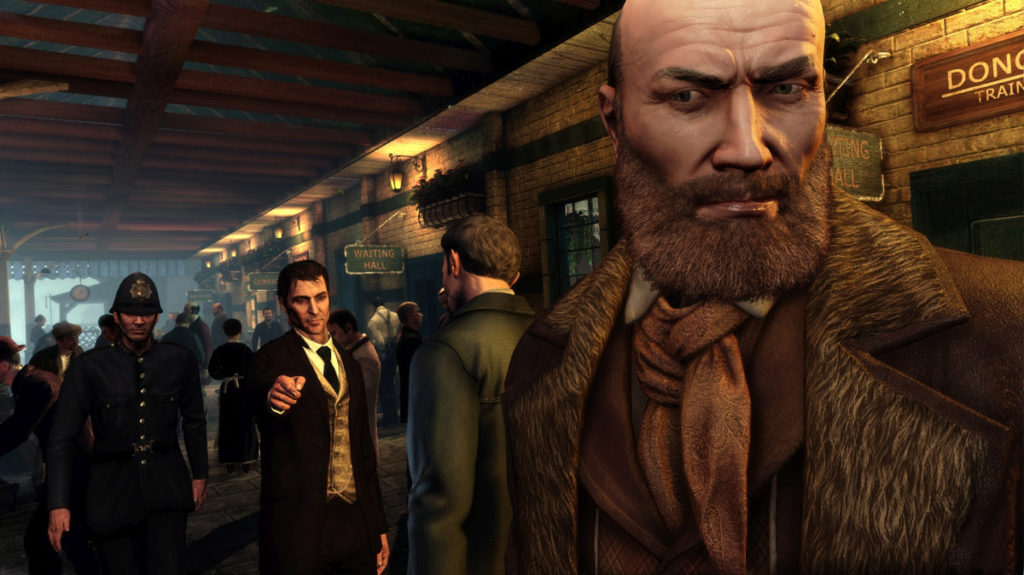 The Kraken expansion for The Surge 2 adds hours of narrative-driven content with a brand-new storyline and location, as well as a wealth of new weapons, implants and armor to discover and craft. Enter the VBS Krakow, a massive decommissioned aircraft carrier retrofitted as a retreat for the rich and famous. Battle robot pirates, deranged security systems, and an imposing new boss, each with their own unique combat mechanics.

Relive the story of Goku and other Z Fighters in DRAGON BALL Z: KAKAROT! Beyond the epic battles, experience life in the DRAGON BALL Z world as you fight, fish, eat, and train with Goku, Gohan, Vegeta and others. Explore the new areas and adventures as you advance through the story and form powerful bonds with other heroes from the DRAGON BALL Z universe.

Hovership Havoc is a sci-fi twin stick shooter with 3rd person boss battles. Blast through rooms of a futuristic robotic factory filled with robot enemies. Equip your Hovership with randomly dropped abilities and upgrade your stats during and before each playthrough.

In this game you will face a really old-school challenge, no map arrows, no one will lead you and tell you what to do. This is a one-man show with full freedom action where you are able to do whatever you want to, but remember you need to survive! Follow the lone survivor of the Selene’s crew, regular lab technician Zack Paterson. He woke up somewhere, he wasn’t supposed to. Find out what happened to the ship, the crew, and how to survive. “You were lucky to stay alive, but will you survive?” 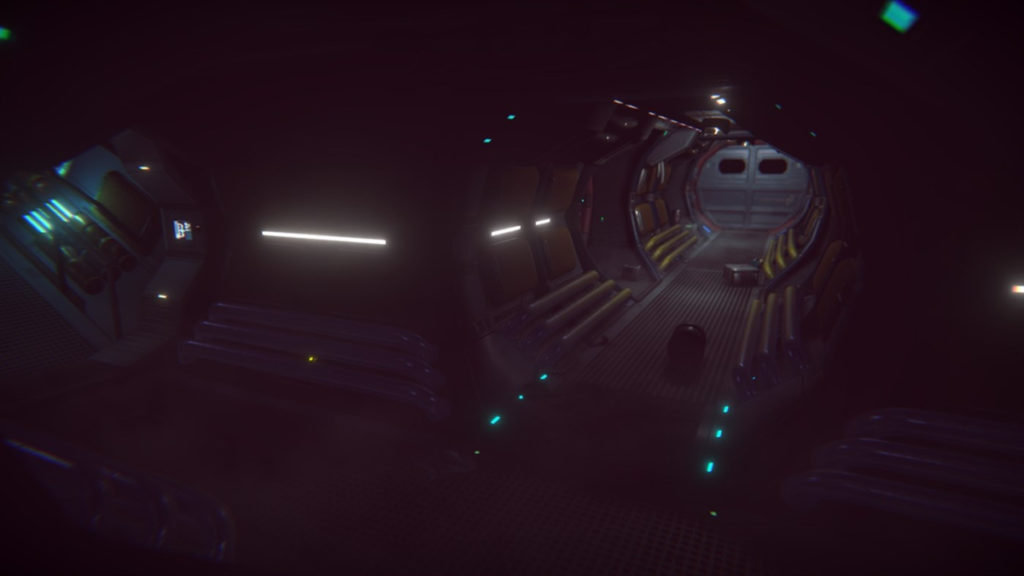 Written by
Suzie Ford
Suzie is an avid gamer and has been since 1995. She lives in the desert with her own personal minion while dreaming of pixel worlds beyond Earth.
Previous ArticleThe New Xbox Controller Now Comes In Pulse RedNext ArticleAll Hitman 3 Locations Revealed