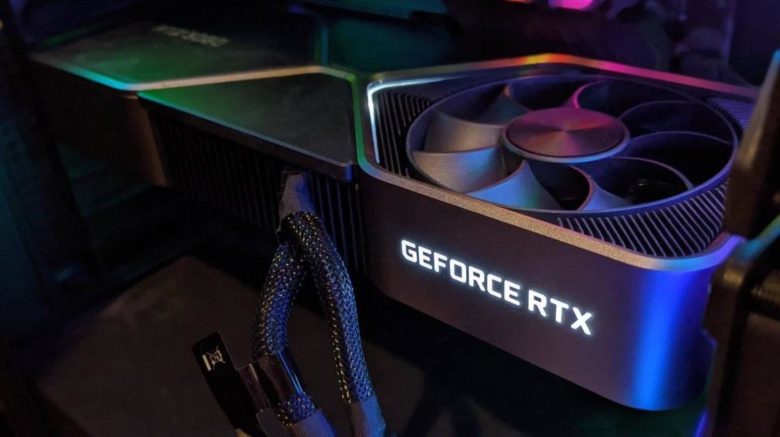 Last week I gave you my list of games that I wanted to play on my new Nvidia RTX 3080. With rumors of low stock availability spreading and sales expected to go live at 6 AM PST, I was in front of my computer well before that time. 6 AM hit…and nothing happened. Long story short, Nvidia did finally have a ‘Buy Now’ button pop up. I even had a card in my shopping cart. But in the time it took me to proceed through checkout and verify my credit card info (about 15 seconds) they had already sold out.

Newegg? Best Buy? EVGA? Amazon? All were the same. There were reports throughout the day that what little bit of stock there was got snatched up by the bots and was finding its way onto eBay for $1200 or more. The brick and mortar shops weren’t any better. The Microcenter near my house had a mere 12 cards and the line that went around the building started the night before.

A check of the Nvidia Discord channel showed that I wasn’t alone. People were ticked off. The anger started to bubble over in the form of everything from mild rants about how Nvidia wasn’t prepared for the launch to full-blown conspiracy theories of Nvidia artificially limiting quantities to drive up prices. I checked back in on the Discord today, and the hate is still spewing. Nvidia even made a public apology and vowed to make sure future launches go smoothly (yeah, right).

Me? I shrugged it off and went about my day. This wasn’t my first bad launch day and I’m sure it won’t be my last. Heck, in the last week the PlayStation 5 pre-order was botched by a retailer taking orders a day early. That followed up with the Xbox Series X pre-order having similar issues to the Nvidia launch, with websites – including the Microsoft store – crashing due to the sheer number of people trying to get their next-gen console reserved.

The gaming industry is chock full of bad launches. How do I know? Because during 40+ years of gaming I’ve seen them all, sometimes up close and personal. It’s not like I am holding a grudge for what the gaming industry has put me through, but that doesn’t mean I won’t complain about it. I’ve even put together a quick list of just a few of the punches to the gut I’ve taken from the horrible launches I have endured.

Any time there is a hardware shortage at launch the first thought that enters my mind is, “How can they run out? Didn’t they know we would all want one?” Predicting the sales of any item takes more than a wild guess. Even if you can get the number correct it doesn’t mean that you can magically make enough units to immediately fulfill the demand. Such was the case with the Nintendo Wii. 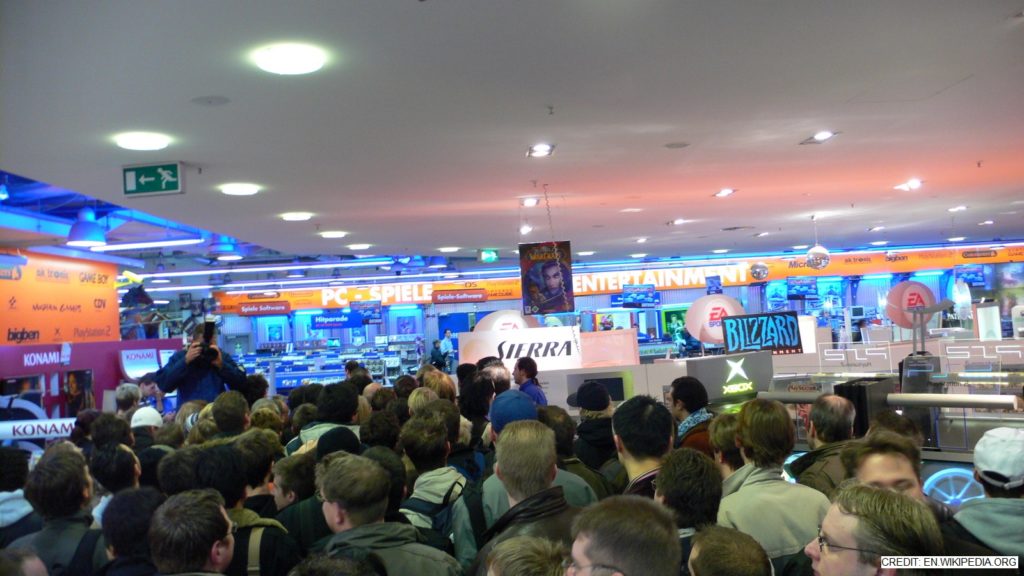 Before its launch, the Wii caught the eye of more than just hardcore gamers. With Nintendo’s marketing targeting every member of the family the Wii quickly landed on everyone’s Christmas list. Putting it on your list was much easier than putting one under the tree. Even with thousands available at launch, the Wii quickly ran out of stock at major retailers. This shortage continued well past the holiday season and had parents checking their nearest Toys R Us and Wal-Mart for months. Considering you had to physically make a trip to the store this dedication makes my 3-minute check of the online retail sites looking for an RTX 3080 seems pretty trivial.

I have four simple words for this launch failure – Red. Ring. Of. Death. 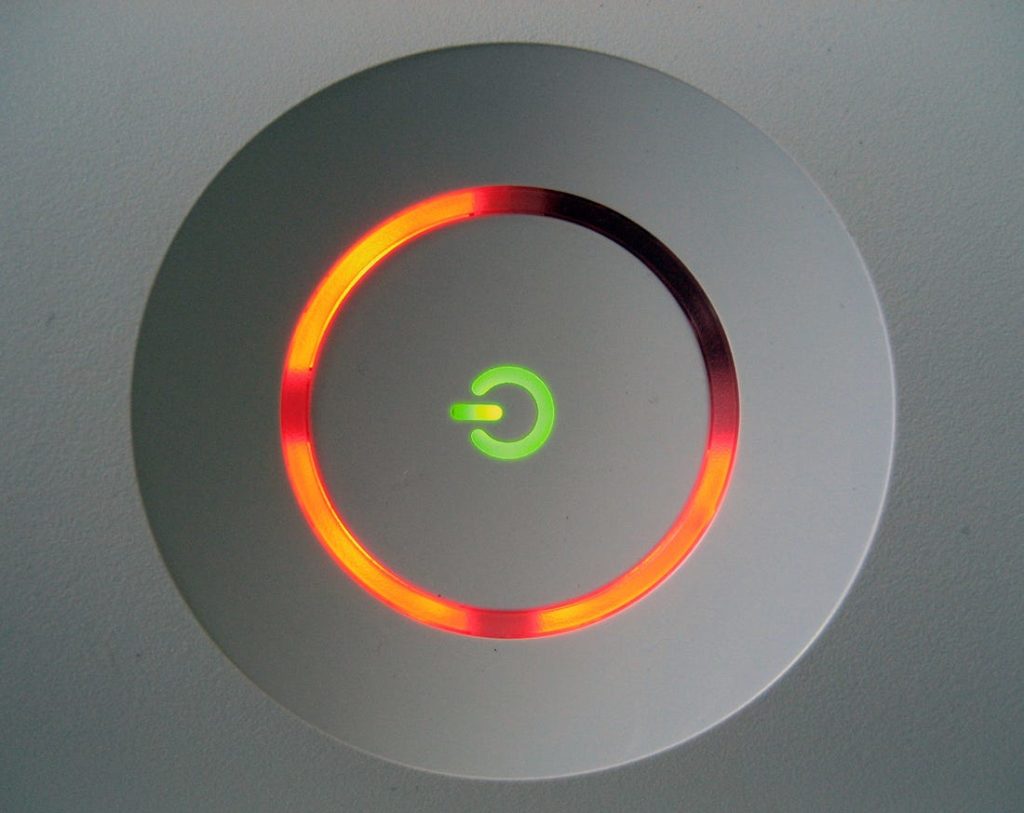 Odds are if you bought an Xbox 360 at launch sooner or later you had to replace it. I know I did. The RRoD affected over 20% of the original consoles and was caused by overheating. In what could have easily been the death knell for the Xbox franchise, Microsoft stood up and did right by the console owners. They extended the warranty on existing systems from the typical 90 days to a full 12 months. Instead of arguing each warranty claim, they shouldered the blame and the cost, doing their best to get a replacement in your hands quickly. That cost is estimated to be well over $1 billion, which I am sure was a tough pill to swallow. I wonder if they have made that loss back yet? Yes, that was sarcasm.

News Flash – This isn’t the first time Nvidia has had a shortage of video cards at launch. You don’t even have to look too far into the past to see similar woes to the RTX 3080 launch. Both the 1080 Ti and 2080 Ti suffered from shortages at launch. Even at the $1199 launch price the 2080 Ti flew off shelves and was difficult to get your hands on for quite some time.

Just like the Wii launch, a week earlier the PlayStation 3 was in short supply on its launch day. That wasn’t the only problem with the PS3 launch, though. Apparently there is a limit to the amount consumers are willing to pay for their console. Especially when your competitor launches their system a year prior at a cheaper price. 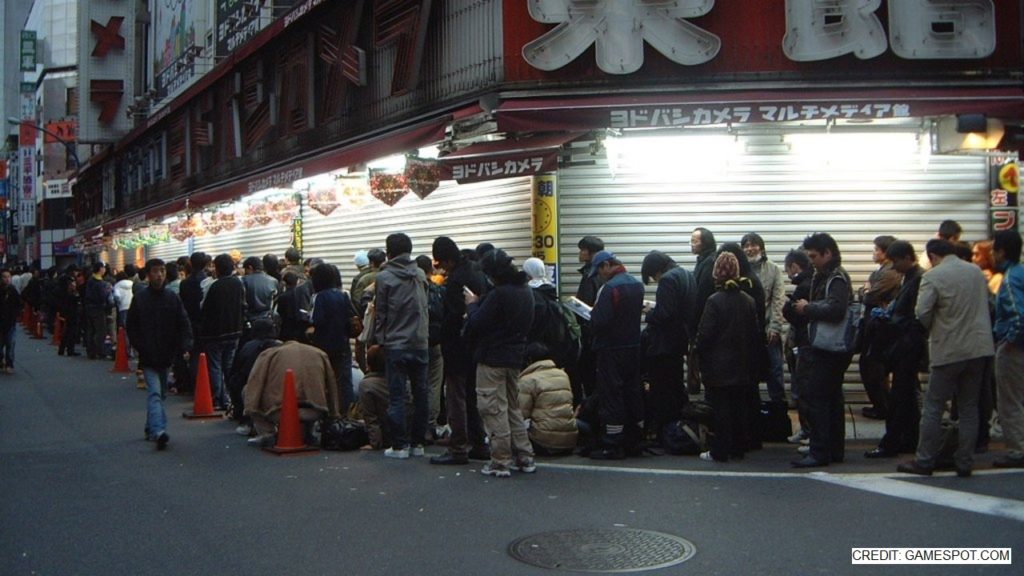 Sony and Microsoft square off on the battlefield with each console launch, and the PS3 vs Xbox 360 is the one time the Xbox banner won the day. Though both consoles sold over 85 million units and the PS3 eventually narrowly outsold the 360, this generation is probably the one that had Sony execs shaking in their boots. I would even suggest that if the PS3 didn’t include a Blu-Ray player that Microsoft could have gained enough momentum to carry their success into the next launch and the PS4 vs. Xbox One battle.

Until AMD launched its Ryzen processors in 2017, PC gamers had to look to a single CPU manufacturer – Intel – to power their gaming rigs. AMD isn’t a new company so why weren’t they competing for our gaming dollar? It all started in 2011 with some construction equipment. 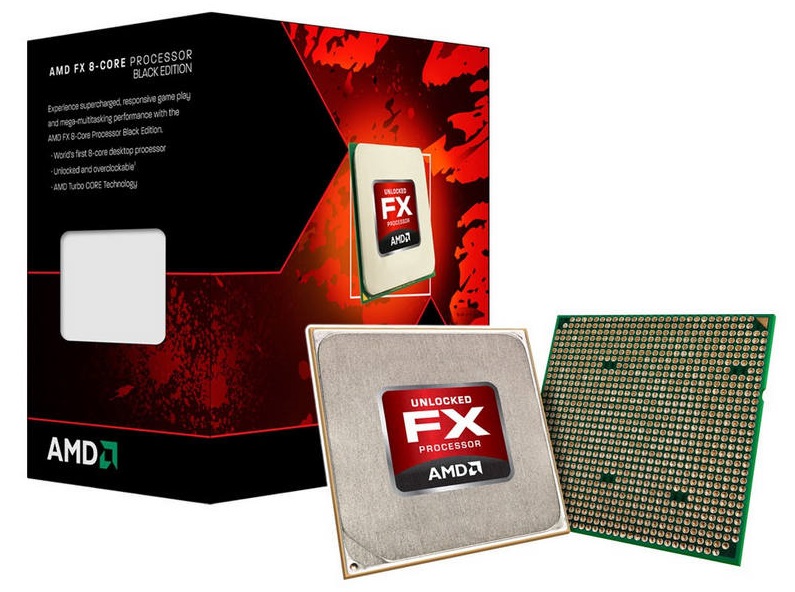 Believe it or not, AMD was a strong competitor in the CPU market at the turn of the century. In fact, they were first to market with both 64-bit processors and multi-core CPUs. After several missteps, and the eventual release of the FX series of processors in 2011, AMD quickly fell behind Intel. The architecture behind these chips – code-named Bulldozer – did not live up to expectations and underperformed against Intel’s CPUs of the time. CPUs aren’t designed overnight, so recovering from the Bulldozer debacle almost bankrupt AMD, making this one of the worst hardware launches of the decade.

I was one of the lucky ones that didn’t buy an FX chip, but it hurt to turn my back on AMD and purchase an Intel CPU. Fortunately, with the launch of Ryzen in 2017 AMD has righted the ship and now has Intel back on the ropes.

Like the Virtual Boy, the Dreamcast is another example where innovation didn’t result in success. The system had fantastic graphics for the time, utilized a Visual Memory Unit for its controller, and even came with a built-in modem for online play. On the flip side, the controller was huge and only had one analog stick, lacked the DVD player that the PlayStation offered, and couldn’t shrug off the stigma of Sega’s previous failure in the Sega Saturn. With total sales of 9 million units not sounding too bad, when compared to the 100+ million sales both the previous PlayStation and future PlayStation 2 consoles would garner, it’s no surprise this was the last console Sega would produce before switching to software only.

As gamers, we often complain about the lack of innovation in the industry. One only needs to look at Nintendo’s failed Virtual Boy to realize that innovation needs to be steeped in reality.

You could claim the Virtual Boy is the precursor to today’s VR headsets, but doing so would be like saying cave drawings the precursor to the Mona Lisa. First off, the Virtual Boy didn’t attach to your head. It sat on a stand and had to be placed on a table. Graphically it was a major step backwards for the time, having a red monochrome display. Add in the lack of head or eye-tracking and the “immersive” experience the system was supposed to offer was whittled down to crappy games with crappy 3D effects. About the only thing the Virtual Boy offered that can be found in modern-day VR headsets is the headaches and dizziness some users experience.

All of this lead to a lackluster launch with the Virtual Boy selling 350000 units of the 1.5 million target during the first few months of sales. I was one of those poor souls and I’ll never forget how Nintendo stole my money, even if they did make it up to me by making the Switch. 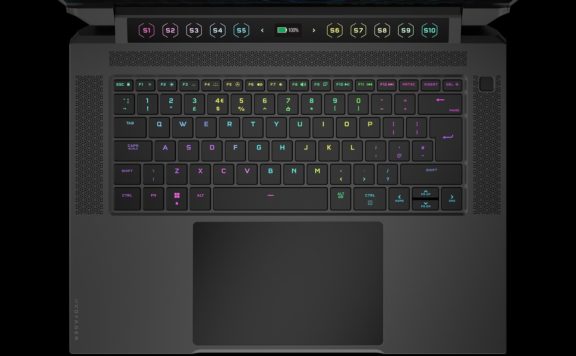 Corsair Thinks Apple Was Wrong And We All Want A Laptop Touch Bar
May 23, 2022 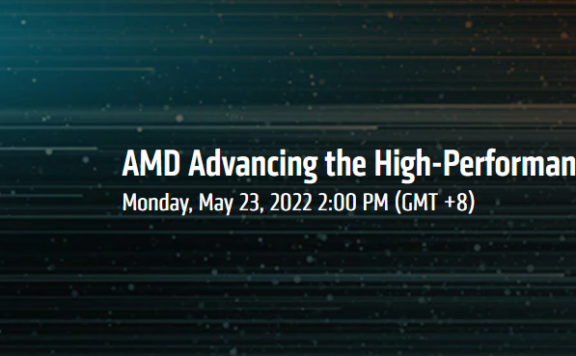 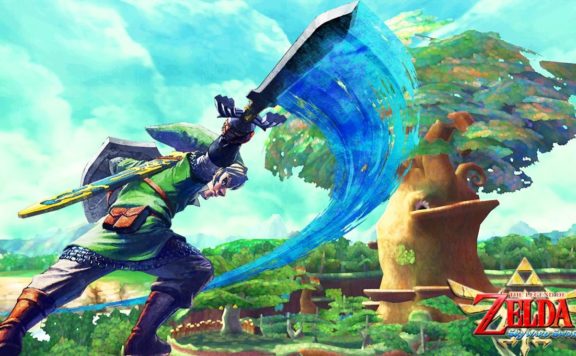 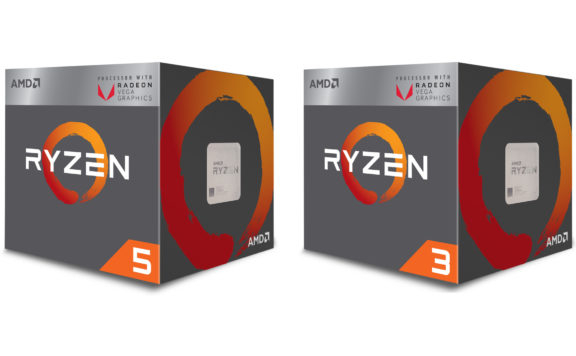