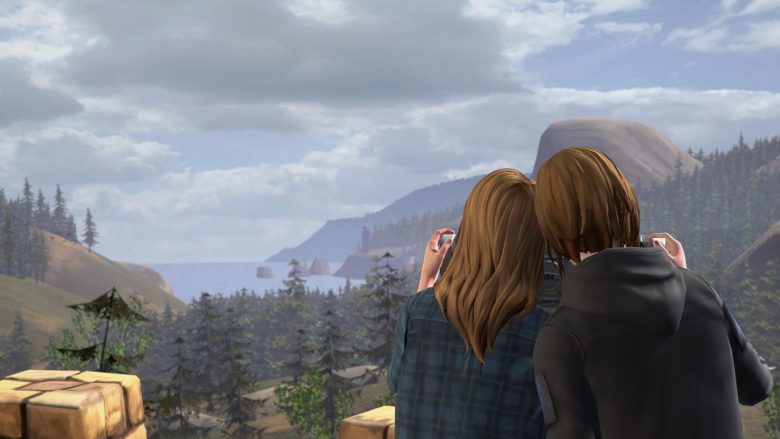 There are two things I want to say about Life is Strange: Before the Storm – Awake prior to launching into my review:

Life is Strange Before the Storm – Awake

There is an aching, gut-wrenching feel to Awake that carries throughout the 2-3 hour first chapter. Chloe, one of the more mysterious characters from the original game, is the star of Before the Storm that takes place three years before.

Right from the start, we feel her pain, her anger and her heartbreaking sense of loss. Everything and everyone that’s meant anything to her is gone. Chloe’s best friend has left for Seattle and she rarely communicates. Reading their text messages is a painful reminder of that person in all of our lives who has let us go without so much as a goodbye. What’s more, her father died in a tragic car accident two years prior to the events of Awake, a loss she has never fully dealt with, though she does painfully later in the chapter. Even her mother has “left her” by taking up with a hard ass ex-military man that Chloe abhors. 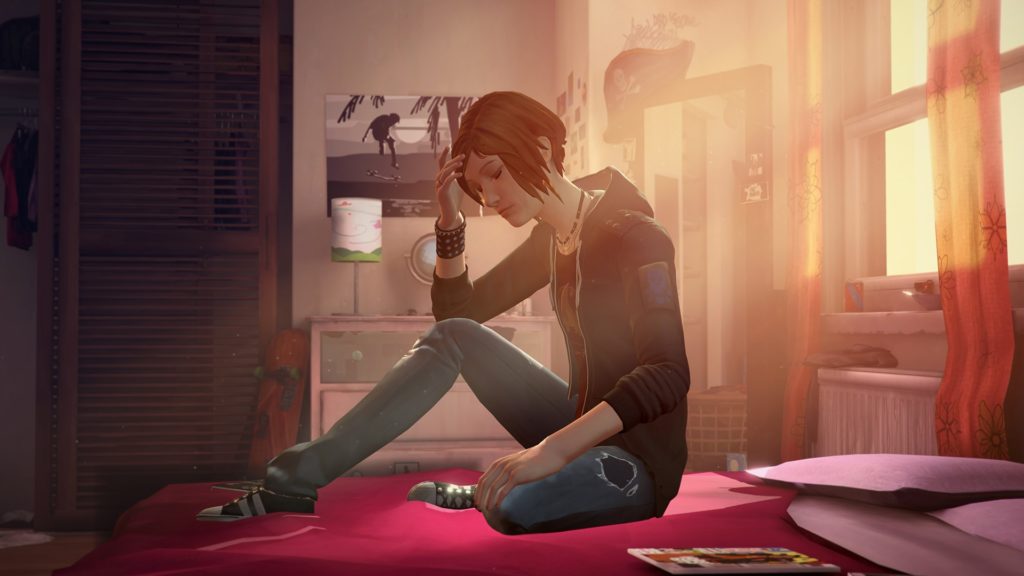 It’s like life is swirling along at a pace she simply cannot keep up with and has no time to process. All this serves to exacerbate the normal angsty teenaged experience. Everyone who’s ever meant anything is gone: Dad, Max, even her mother in a way. At one point in the game, she even laments, “I don’t want to mess this up the way I mess everything up.” That’s heavy stuff for a 16-year-old.

While all these things roil inside her, Chloe’s exterior forward-facing self loudly proclaims her disdain. She knows and understands what everyone expects of her but “fuck that”, right? She copes the best she can by participating in self-destructive behavior that both releases and increases her pain. Her first act in the game is, in fact, one where she defiantly stands on the railroad as a speeding train bears down on her. Waiting for the brakes to squeal, she casually saunters off tossing a cigarette behind her. That’s moxy, folks.

From there, this is a girl on a mission. At least a third of the first chapter is devoted to introducing various mechanics that will become vitally important later on. Chloe’s trying to get in on a concert being performed in a rundown lumbermill. Her task is, of course, to get in and being underaged, that’s not an easy task. Doing so requires players to learn the new “conversational challenges” as opposed to the time rewind mechanic present in the original game. 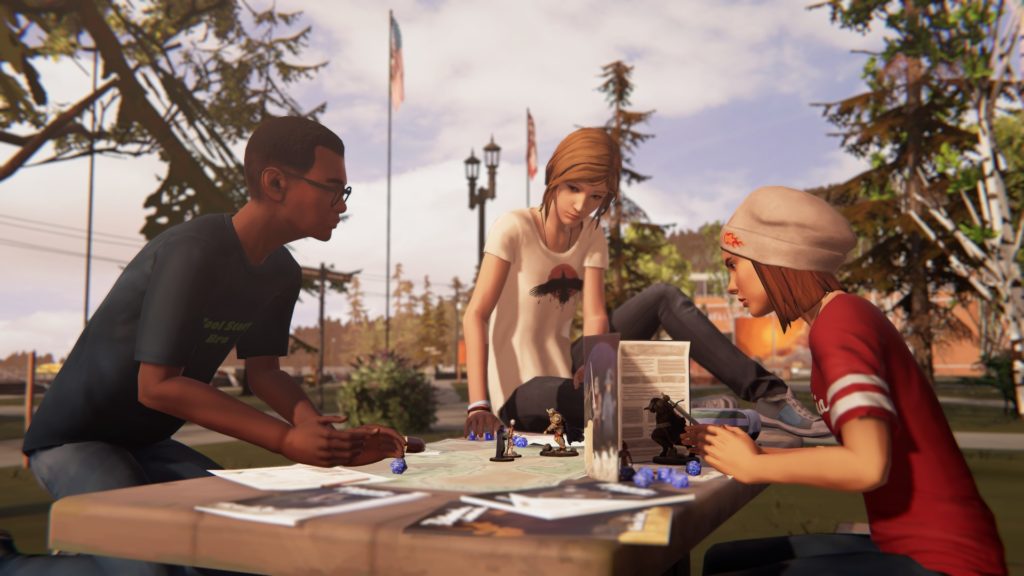 During conversational challenges, Chloe will literally mouth off to try to “win” the mini-game by forcing the “opponent” to back down. In the case of the concert, she faces off against the bouncer. By listening carefully (or by following the WAY too obvious tutorial clues), you’ll get an idea how she should respond. Score enough points and the other person will back down. There weren’t too many of these throughout Awake, which I found OK since they were somewhat immersion-breaking.

Honestly, I found them much less interesting than the normal conversation options Chloe was offered throughout the game. Why? Because these seemingly typical conversations are where we see that Chloe isn’t just about pot and middle fingers. We actually see her as a deep thinker and someone who genuinely wrestles with feelings. It is this uncertainty about her life, her responses and the apparent disconnect between how she feels and how she acts that gives Chloe a “realness” that is rare in games. We see it during interactions with her mother, her mother’s live in boyfriend and during a fun mini-game of tabletop D&D. But it is most apparent in her interactions with Rachel Amber, the focus of Chloe’s obsession in the first game after her disappearance. By playing through Before the Storm and the next chapters, we learn why Chloe was so driven to find her. 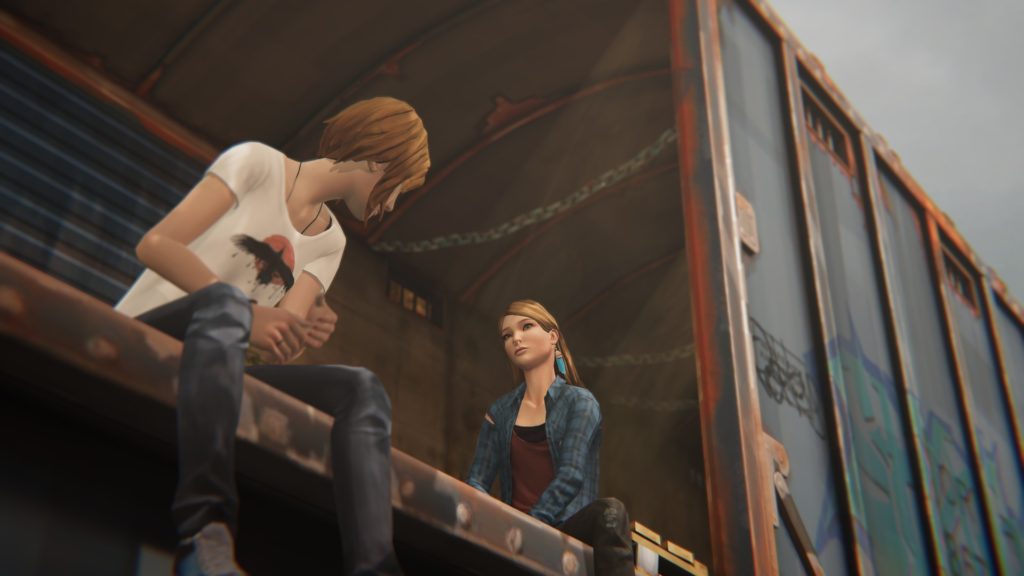 Rachel Amber, the school’s golden child, brings out a sweet vulnerable side to Chloe, someone who makes her want to drop the “I don’t give a shit” mask and be real with. After a brief interaction during the concert at the beginning of the chapter, Rachel and Chloe literally become magnet and steel. They embark on a whole series of adventures together: Ditching school, hopping a northbound train, leaping from it to hike through a park, stealing wine, getting drunk, getting in a wicked fight and ultimately making up before the prophetic and jaw-dropping end of the chapter. Throughout it all, Chloe is tongue-tied and unsure of how to act and speak with Rachel. It’s clear that Rachel is Chloe’s weak point in all the best…and worst…ways. Remember, we’re talking teens here.

There is clearly a lot going on and the attraction between the two is abundantly and beautifully shown. Of course, you can choose to reveal Chloe’s feelings for Rachel, or you can have her be a bit more standoffish. It doesn’t really matter in the end, however, because there is something amazingly special between them regardless. Each is vulnerable. Each is lost. Each is filled with pain and anger. What each discovers in the other is a kindred soul that allows them to bond together in a cathartic, beautiful relationship. 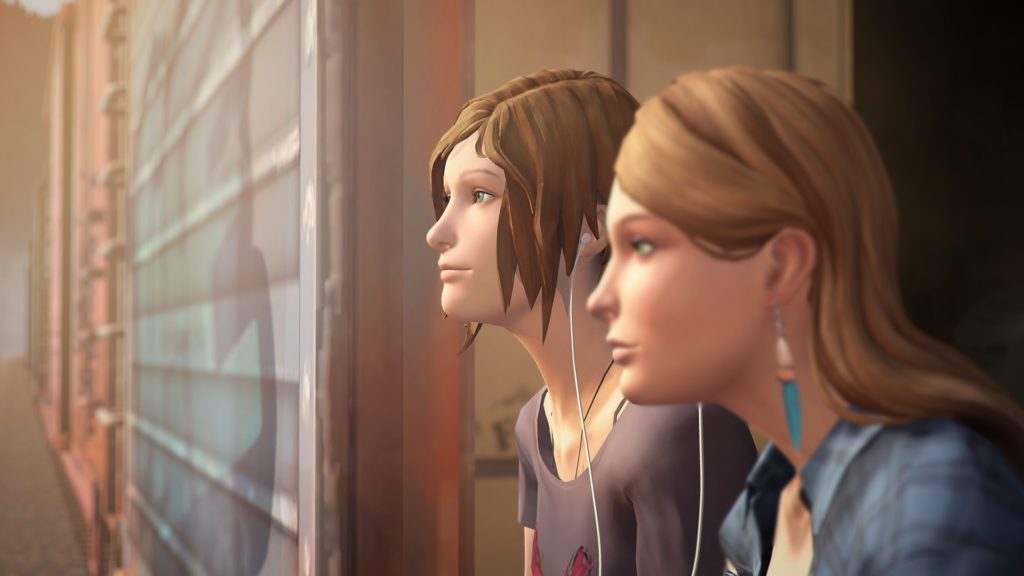 As I played through the game, I found myself profoundly moved by Chloe, by Rachel, by loss and pain and the wondrous beauty of a newfound love. Excellence in writing evokes emotion and memory. Awake has it in spades. Deck Nine has done what most didn’t think they could: It took a beloved series by another developer (DontNod Entertainment) and made it even better. There simply isn’t a better way to honor another game than that.

This review was completed through a PC key provided by the publisher.

Written by
Suzie Ford
Suzie is an avid gamer and has been since 1995. She lives in the desert with her own personal minion while dreaming of pixel worlds beyond Earth.
Previous ArticleEmpyre: Lords of the Sea Gates is Waterworld meets Arcanum, and that’s a good thing.Next ArticleThe Evil Within 2 new gameplay trailer makes me want my mommy 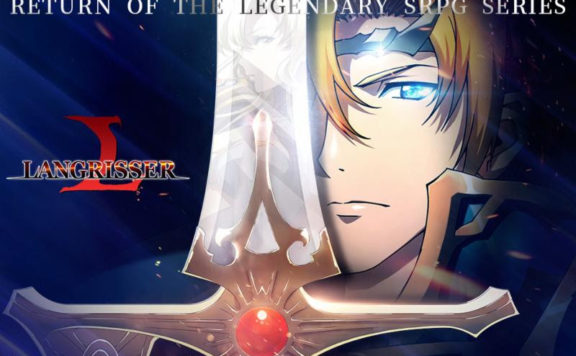 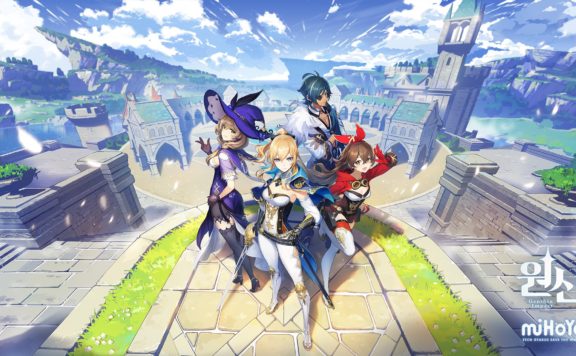 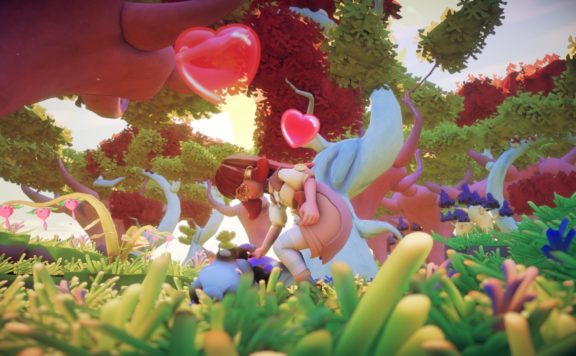 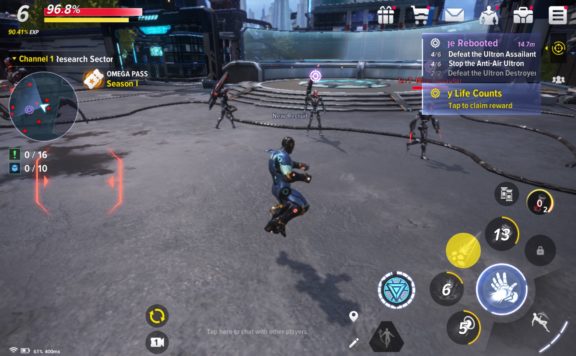