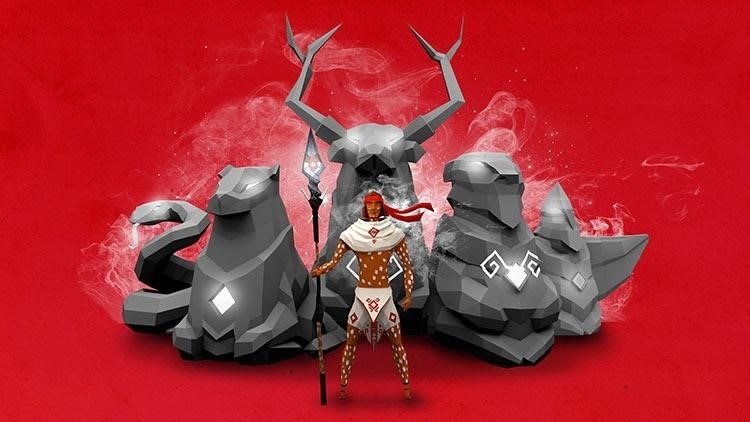 Mulaka, meaning Children Of The Stars – is a 3D action adventure bought to us by the Lienzo development team in Chihuahua Mexico. Mulaka is based on the stories of the Tarahumara (or Rarámuri) indigenous tribe of north Mexico where you’ll play as a Tarahumara shaman traditionally called Sukurúame. Your objective is to gain the demigods’ trust to stop the 4th destruction of the world and this is our Nintendo, Switch review on how this unfolded for us.

Working hand-in-hand with renowned anthropologists, Tarahumara leaders and people – even before we begin to play it is superb to find that Lienzo have released a series of video’s of this incredible, yet barely known culture:

Gaining knowledge, pronunciation and understanding makes this game even more magical as you add authenticity. What stands out when you log in though is how much attention to detail Lienzo have paid to the actual game – it is breath taking! The low-poly art style lends just the right amount of whimsy as the colors of the Tarahumara people invite your senses to often forget you need to have your wits about you as the everything takes on a life of its own including the stone that the Tarahumara believe has soul. Everything has a soul.

Fight the corrupted land, draw upon the powers of the demigods. Solve puzzles true to the terrain of the Sierra Tarahumara locations and go toe-to-toe with the region’s mythology as you also become a super athlete which the Tarahumara are most known for being in our world before and today. Tarahumara have been called super humans, super athletes who can outrun prey crossing long distances swiftly wearing just sandals! How can we not know about this fascinating culture?

Lienzo and games all together give the world rare opportunities to discover each other.

I am fairly new to Switch so I have no consistent expectations yet of combat but having played a number of games now I was surprised how much I enjoyed the variation of light and heavy attacks, spear throws and punching stuff in the pixel face. It feels very simple with enough challenge for me to keep improving especially as boss fights scale as you play more and more. I admit to dying to quicksand more than anything else because I often couldn’t see it’s darker shade among the other hues of sand but let’s not tell anyone about that…

A huge fan of puzzles, the difficulty of Mulaka puzzles aren’t overly difficult which I wasn’t too put off by as I keep wanting more story, more voices to immerse in the Tarahumara. What’s extra fun is that when you complete a puzzle you gain more abilities that help with future puzzles. These abilities can also support you when in battle though I am always too busy yelling or laughing at the boss to remember to consider this. Earlier I also mentioned how the Tarahumara are super athlete’s. In game you are also, never running out of stamina which made me smile ear to ear.

Mulaka is so thought provoking with its music, sounds and accents. Sukurúame vision also has you often pausing to look around in case you miss something creating another layer of tension. Smaller creatures also become as significant as the larger ones to hunt for, prompting you to consider life as a Tarahumara. A part of me never wants to stop discovering more about the Tarahumara, that are just so well represented by Lienzo with a flow in the whole game that makes Mulaka thoroughly enjoyable. All these factors adding up to that feeling that those who created this game genuinely cared for every aspect of it making not only Mulaka, but also Switch more precious to play. I feel honored to now know Mulaka.

Written by
Kelley
Online gamer for 15+ years, fansite operator, guide writer, vlogger and content creator. Passionate about her boys including two pups, cultures, innovation & smart solutions around the home. If it's got an app, chances are she's already got it! Origin ID: KelleyPlays
Previous ArticleThe Padre Drops Into Early Access at a Sweet PriceNext ArticleHeroes of the Storm – New Enforcer Skins & More 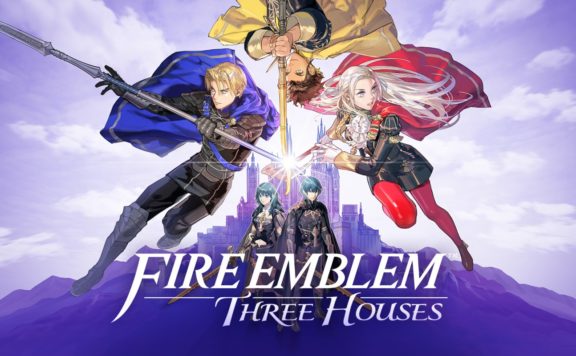