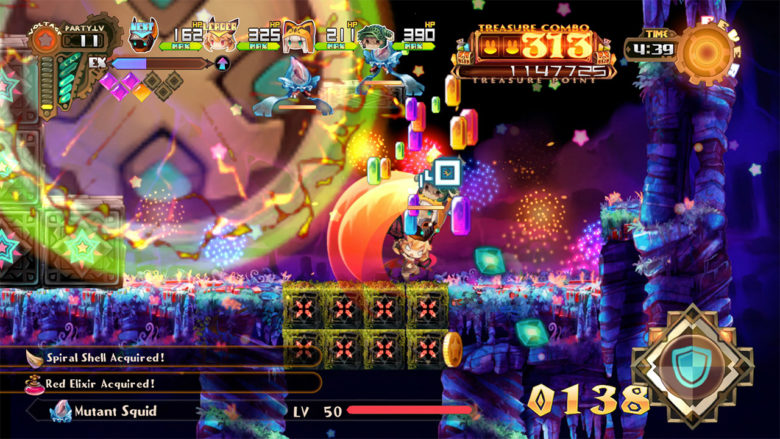 The month of May has certainly dropped some interesting games in our lap, and the Nintendo eShop hasn’t stopped yet! We have one more week left in May and it’s filled with epic adventures, unique puzzlers, and world shattering war worlds! While some many may not notice as high profile of releases as we’ve seen last week, I can personally say that there are some titles in here that may go down as the sleeper hits of May! Check out the New Games on Nintendo Switch This Week!

Brothers: A Tale of Two Sons

Fans of adventure puzzlers. wait no longer as Brothers, a Tale of Two Sons will now release on switch! “Play the award-winning adventure with a new two-player mode for the Nintendo Switch system. Control both brothers at once as you experience co-op play in single-player – or team up with a friend in the new two-player mode.”  Enjoy this epic journey alone, or with a brother perhaps? 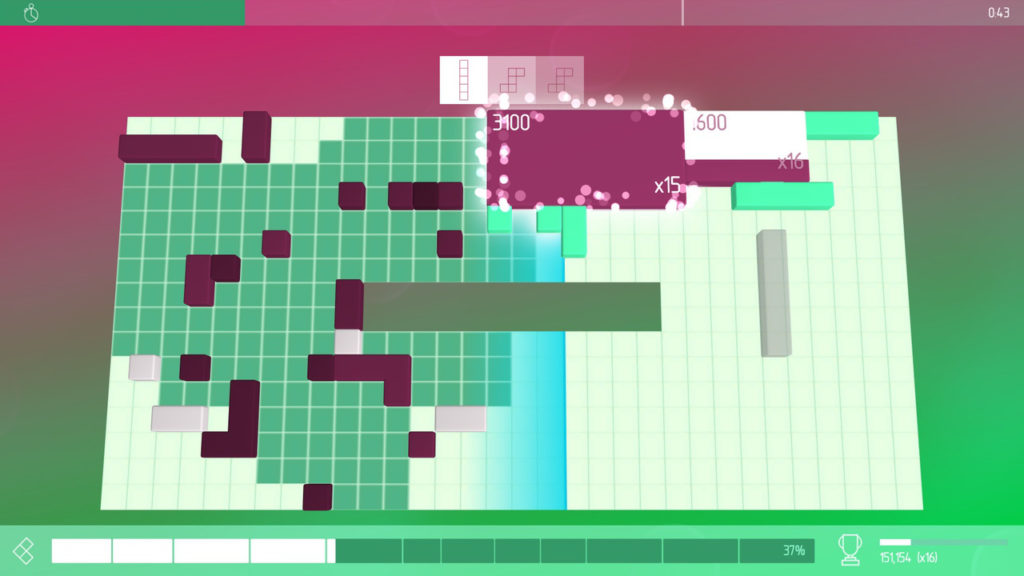 Don’t let this special puzzler fool you, it is by far one of the coolest “music puzzle game(s) with an addictive, ambient heartbeat. You join shapes to cover a grid, while a beatline reads those shapes as notes. As you cover the board, the music builds to a beautiful crescendo of your own design.” If you like tetris, and you love music, this is 100% a must buy.

Lets keep it moving on the Puzzle train with Crystal Crisis.  What’s really cool about Crystal Crisis is that it’s not only a fun puzzler, but it also compiles a lot of popular characters from other games to battle about and attack each other. Crystal Crisis is quoted as a game where “an all-star cast of heroes has gathered to test their mettle in Crystal Crisis, a cute and chaotic new color-matching combat game! Crystal Crisis is presented like a one-on-one fighting game, but instead of kicking and punching, players attack by arranging colorful falling crystals and clearing them from the screen. It’s the ultimate puzzle battle throwdown!” Join Astro Boy, Isaac from The Binding of Isaac and more! 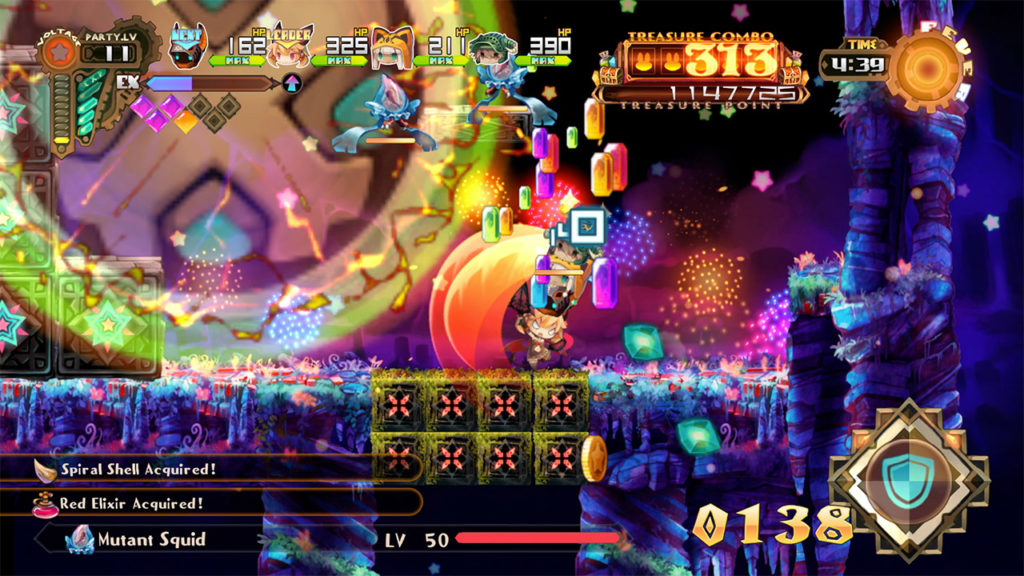 This game not only looks adorable, but Lapis x Labyrinth also looks like a tremendous amount of fun! As the obligatory side scroller on this weeks New Games on Nintendo Switch, you definitely have to check this one out, so you can “help a struggling town recover from bankruptcy in an age of dwindling adventuring. Plunge into the mysterious Labyrinth while collecting more loot than you can ever imagine.” 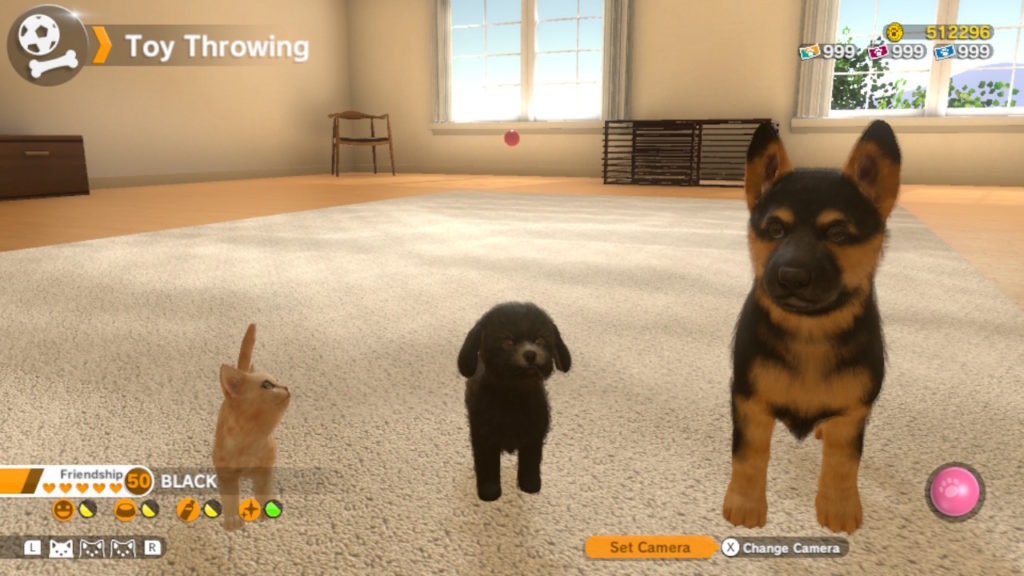 Can’t get enough of Cats and Dogs? Me either. Luckily they have a game for that! In Little Friends: Dogs & Cats you’ll be able to “Play with up to 3 pets at once and own up to 12. Get to know their personalities and feed them their favorite food. Play with your pet using their favorite new toy or take them out for walks and compete in the flying disc tournament, using the Joy-Con™ motion controls or Nintendo Switch touch screen.”  Players be warned, you don’t want to make your real life pets jealous!

Are you a builder? Are Lego’s just not enough for you?  Luckily you have Terra Tech! In Terra Tech you can “explore, build, craft and battle across alien worlds in this physics-based construction sandbox adventure.Design cars, tanks and planes from a huge library of blocks. Scavenge, craft and buy new parts in order to survive and become the ultimate planetary prospector.” There’s no end to what you can build!

Among the Sleep – Enhanced Edition

I’ll be the first to admit that I’m not a fan of scary games, but Among the Sleep is one of the highest acclaimed thrill games ever made! In the enhanced edition, “you step into the pajamas of a two year old child creeping through a dark and distorted house. Find your missing mother as you wander through sinister and surreal surroundings ranging from a haunting playground to a lakeside cottage, with only a teddy bear by your side for comfort.” Don’t miss out on this one of a kind game! 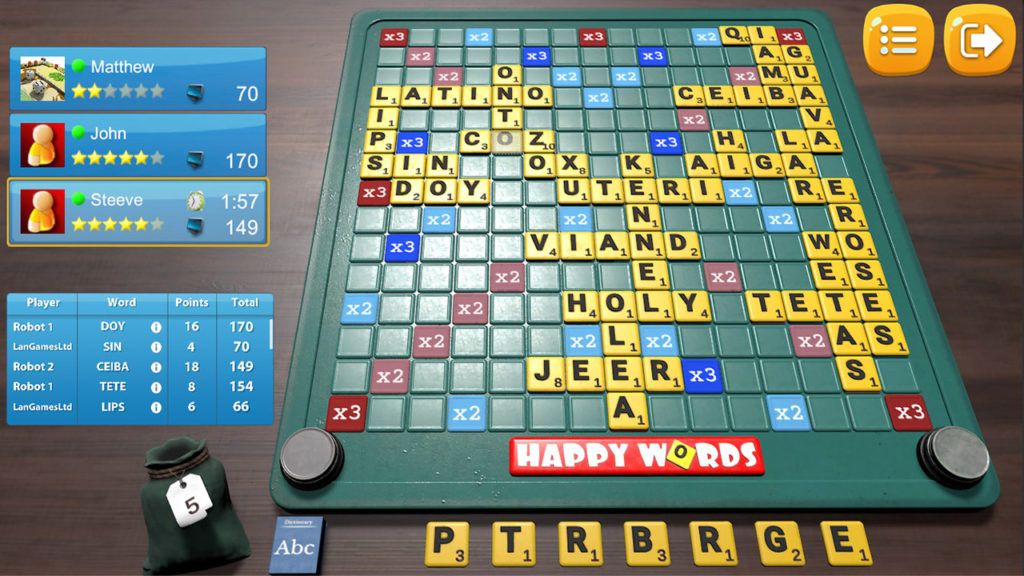 If you love scrabble then you’ll definitely dig Happy Words. “Happy words is a word based real time online multiplayer board game for 1 to 4 players in which you have to create new words based on existing ones.”  With 3 different modes to keep you busy in Happy Words, wordsmiths rejoice!

Written by
Steven Weber
Steven Weber is a writer, he also loves to game. He produces several streams, all of dubious fame. If you’ve ever wondered, “How does he spend his time?” It’s spent writing this biography and trying to make it rhyme.
Previous Article[Press Release] NZXT Refreshes PC Case Line-upNext ArticleNew Battlefield V Mercury Map Revealed 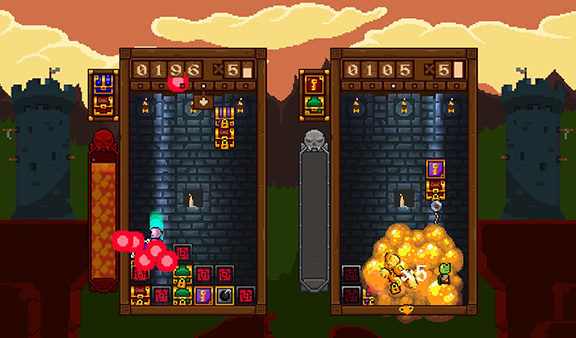