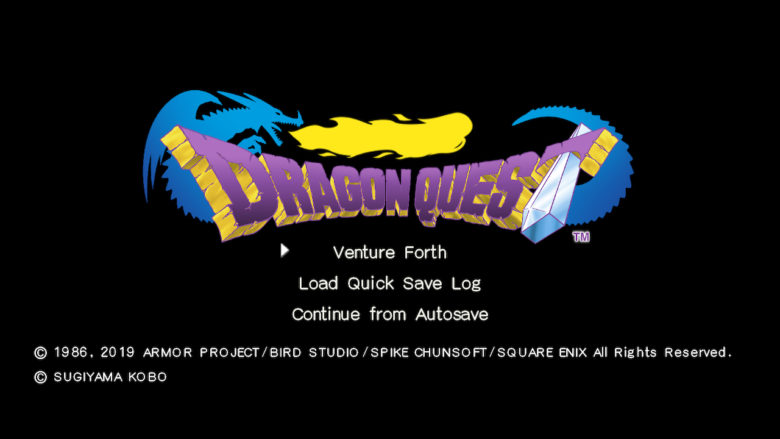 A new week means a completely new plethora of games coming to Nintendo’s hybrid console. From leading the Vikings into battle in Shiro’s RTS Northgard to embarking on a quest to redeem your fellow Horseman of Apocalypse in Darksiders 2, this week’s offer will leave none bored.

Below you can find some of the games releasing in the next few days.

Northgard is a real-time strategy game based on Norse mythology. In it, you control a clan of Vikings vying for the control of a newfound continent. The game features a single-player campaign as well as a co-op mode that lets you challenge your friends.

That is if you can survive the dire Wolves and Undead Warriors roaming the land, befriend or defeat the giants, and survive the harshest winters ever witnessed in the North.

Sequel to award-winning action-adventure Darksiders, Darksiders II allows players to take on a role of Death, the most feared out of the Four Horsemen of Apocalypse. Awakened by the End of Days, Death embarks on a quest to redeem his brother War. Along the way, the Horseman discovers that an ancient grudge may threaten all of Creation.

Habroxia is a classic shoot’em up game that lets you pilot your ship through 15 campaign levels featuring intense boss fights, rescue missions and more. Customize your ship to enhance your abilities, unlock the three endless side modes, and save the galaxy from a series of sinister invaders.

Inti Creates’ Gunvolt Chronicles: Luminous Avenger iX is a speedy and stylish 2D action that lets you dash into enemies to lock onto them. Each and every boss has a unique superpower called a “Septima” that powers their special abilities. Defeating a boss gives you access to a new arsenal of weapons to use.

The hero Copen swears to protect a group of children surviving in the ruins of society, hiding in the shadows from the watchful eyes of all-powerful Sumeragi Institute. To make matters worse, the threat of Sumeragi’s elite soldiers, The Falcons, looms large.

Fight’N Rage is a side-scroller beat’em up set in a far future where the humanity has been enslaved by mutants. In a world where “the law of the jungle” prevails… two humans and a mutant rebel are willing to fight in order to stop this madness.

The game features several endings with your in-game actions deciding the outcome.

Button Button Up! is a platforming adventure game that combines single player, co-op and competitive battle modes. There are lots of useful skills to solve puzzles and clear hazards, like sewing buttons in the air to lock into a platform, kicking other buttons for vital momentum, and blocking dangerous lasers of the same color as yourself. Button Button Up! will test your reflexes and puzzles solving skills!

The legendary RPG comes to Nintendo Switch with updated controls. Whether you’re a veteran fan in need of a nostalgia trip, or a newcomer to the series looking for a fresh take on an old classic, there’s something here for everyone.

Enter a fantasy world of sword, magic, and monsters! 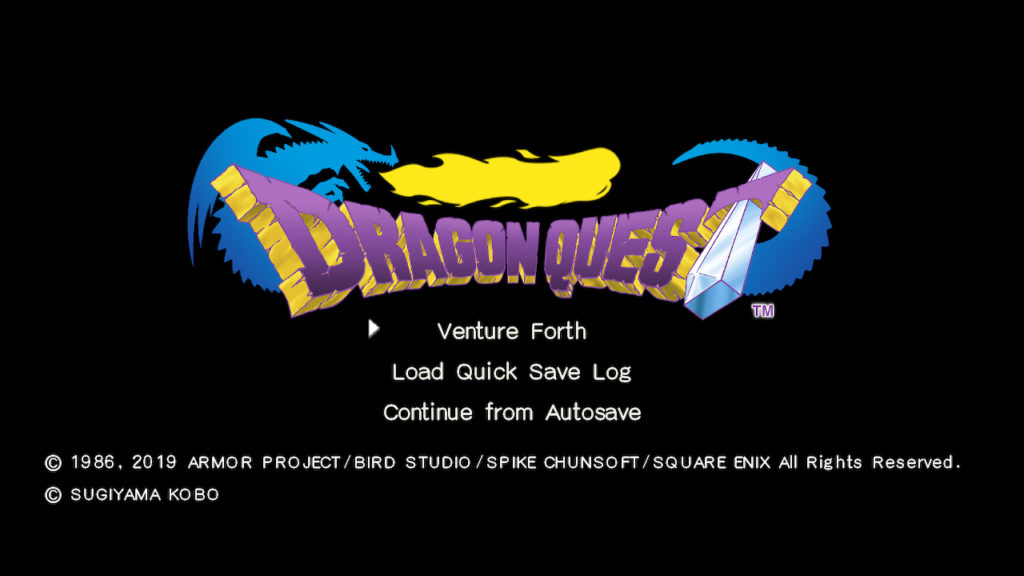 A century has passed since the events of the first Dragon Quest. The second installment of the classic RPG comes to Nintendo Switch with updated controls. Join the descendants of the legendary hero Erdrick as they embark on an epic adventure to defeat the diabolical High Priest Hargon! 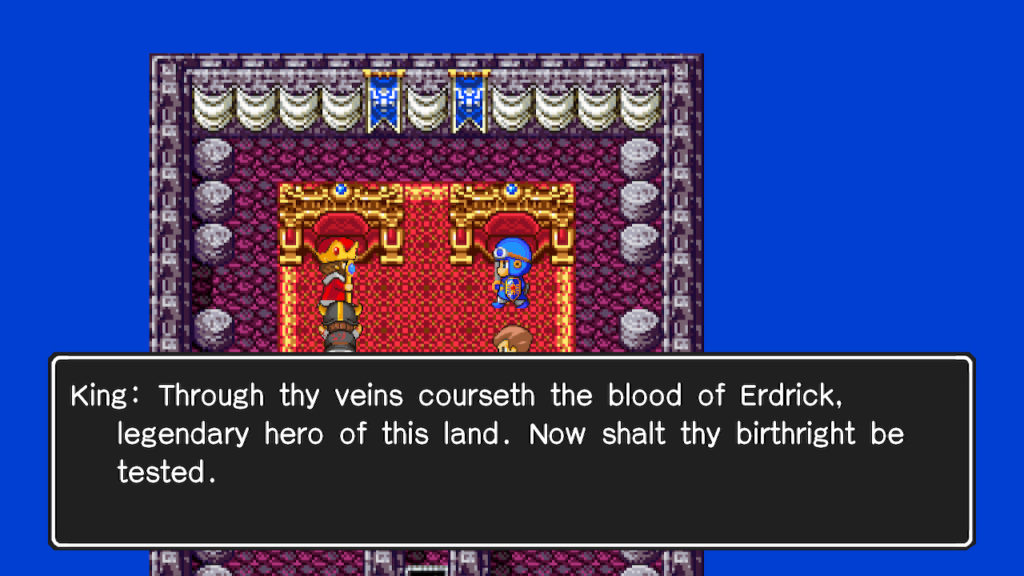 The ground-breaking RPG from 1988 comes to Nintendo Switch with updated controls. Can you succeed where your father failed and vanquish the barbaric Baramos? Every wondrous weapon, spectacular spell and awesome adversary in this rich fantasy world is yours to discover.

Now all three installments of the Erdrick Trilogy can be played on Nintendo Switch! 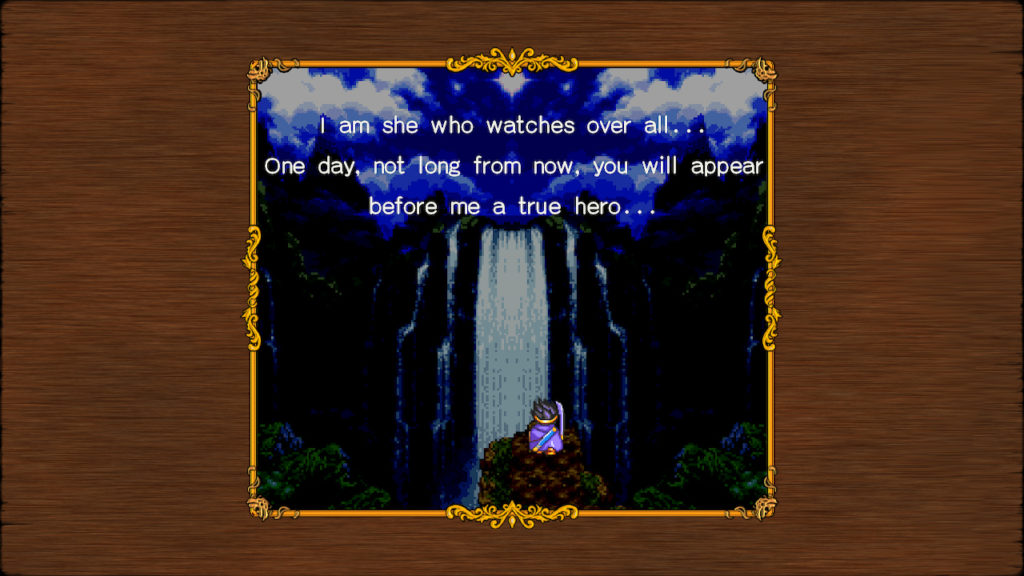 With a ragtag band of adventurers, you’ll engage in well-balanced, turn-based battles and embark on quests across the kingdom of Erdrea. Forge gear, develop party members’ skills, and alter their outfits without changing gear in this edition of the game! This version also lets you ride and attack with monsters on the field to earn experience points, as well as change between HD or 16-bit visuals, symphonic or synth music, and English or Japanese audio. Complete the tale with new character-focused stories, and travel to past DRAGON QUEST worlds!

In Car Mechanic Simulator Pocket Edition, repair cars for your customers and spend the money earned on improving the workshop and expanding your skills. Buy devastated cars, renew and sell them for a profit or collect in a private collection. Put your management skills to the test to stay on the market.

In Dreaming Canvas you are free to choose your destination and explore it at your own pace. Meet interesting other travelers along your journey, listen to inspirational art quotes from famous painters and locate canvasses scattered around the landscape…

When you find a canvas, get ready to paint the landscape of your dreams…

EA SPORTS™ FIFA 20 Legacy Edition launches September 27th on Nintendo Switch™ featuring the latest kits, clubs, and squads from some of top leagues around the world. It will also feature some of the world’s most famous stadiums, including some brand new to FIFA 20. Gameplay features and modes will have parity with FIFA 19 on Nintendo Switch.

The forest of Nibel is dying. After a powerful storm sets a series of devastating events in motion, Ori must journey to find courage and confront a dark nemesis to save the forest of Nibel. “Ori and the Blind Forest” tells the tale of a young orphan destined for heroics, through a visually stunning Action-Platformer crafted by Moon Studios. Featuring hand-painted artwork, meticulously animated character performance, a fully orchestrated score and dozens of new features in the Definitive Edition, “Ori and the Blind Forest” explores a deeply emotional story about love and sacrifice, and the hope that exists in us all.

Written by
Catherine Daro
While growing up in the wilds of Russia, Catherine learned to talk, write and game at almost the same time. You can follow her attempts at latter two at MMORPG.com and GameSpace.
Previous ArticleEndling – Extinction is Forever Will Come to ConsolesNext ArticleCivilization VI heading to PS4 & XB1 in November 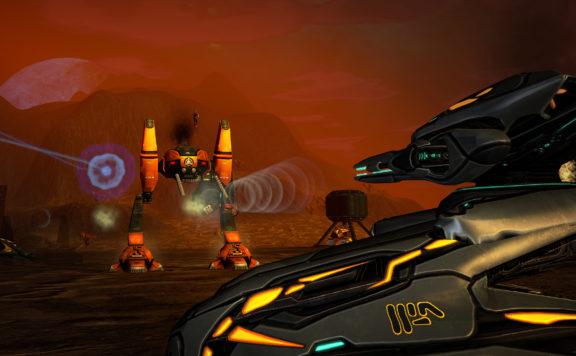 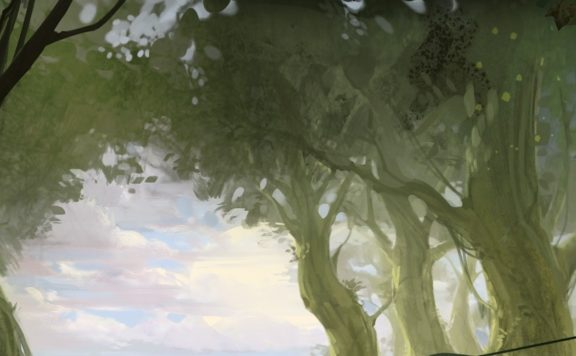 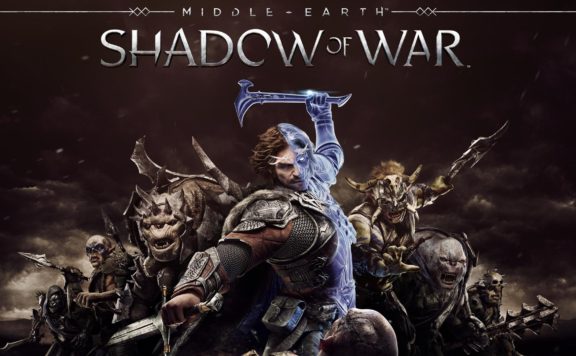 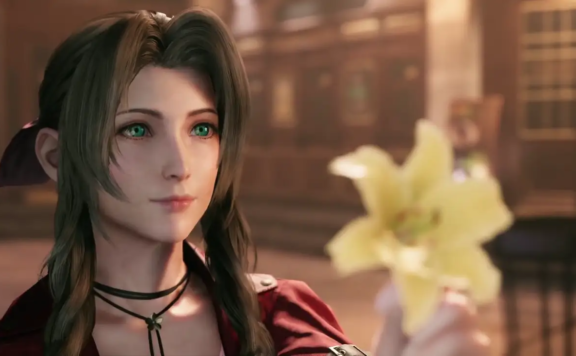 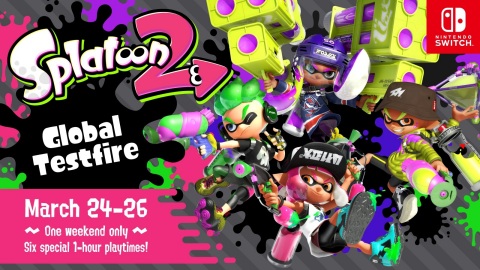