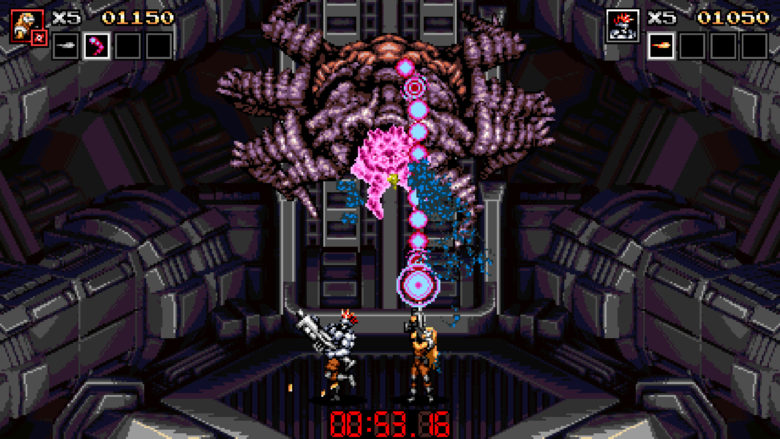 It’s after the 4th, and oh-gee maybe you are looking for something new to play on your Xbox One? If you’re like me you are. If you aren’t like me, you probably have webbed feet and a fuzzy tail, or maybe you just don’t know what games are coming out on Xbox One? No matter the case, don’t fret, here is this weeks, New Games on Xbox One This Week!

This game is Adoughable! In a strange, puzzle-esque shooter you’ll take the guise of Morpheus who “arms himself to defend his people from alien invaders. Battle with his unique personas to combat a variety of space invaders and challenging end-level bosses who are all waiting to get their butts kicked by you.” It’s fun. It’s doughy. Its Doughlings: Invasion.

Action Platformer Tower Defense! Words that rarely if ever go together.  In SolSeraph you will play “as the guardian of humanity, civilization is in your hands. Build your cities and set up defensive structures to protect them from the constant threat of monsters, then descend into their lairs with sword and spells to eliminate them for good.” There is much to explore and do, and even more to defend. YOU DEFEND US ALL!

I mow my own lawn. I don’t like to do it, but I do it.  Sometimes, mutated lawns happen, and when they do, it could be tricky finding a way to defeat the crazy grass monsters and save the world while keeping your lawn tidy.  In Grass Cutter: Mutated Lawns, you can expect nothing less than “a game about cutting mutating lawns that requires a lightning-speed response and logical thinking where every lawn is a challenging puzzle. With high complexity at the more advanced levels, Grass Cutter: Mutated Lawns is ready to truly test your reaction speed.” Mowing lawns has never been so crazy, and crucial.

Listen, other human person, I love our machine overlords. I wouldn’t say a single bad thing about them. However, in Blazing Chrome, “machines rule the world and the few humans left are on the edge of total extermination, lacking power, prestige or status among their metal and circuits overlords. In Blazing Chrome, bring your best pal and kick some metal butts to free the humankind while enjoying a classic run’n’gun, fully loaded with action and exciting fights!” So yes, while I’m just the messenger, and implore all machine overlords to go easy on me, I won’t hold it against anyone to pick up some awesome weapons and make some machines pay in true retro arcade glory.

If there’s one thing I love, it’s 2D action-RPGs that really put some work into their artistic design.  That’s EXACTLY what Aggelos has done, but in addition to the cool characters, you’ll be able to “step through time and discover a mesmerizing new action-RPG that looks like it was plucked straight out of the 16-bit era. Bursting with secrets, side-quests, and slick melee combat that any 2D action game would envy, Aggelos is the perfect combination of retro style and modern-day game design.” It sounds like fun and it looks as cute as it does dangerous.

Are you a Redeemer? Would you like to be? While I am personally taking applications for a redeemer of note, it’s also important to note that Redeemer: Enhanced Edition is about to release on all consoles shortly. “Punch, hack, and blast your way through enemies using fists, hammers, fire arms, and even the environment. Play as an elite operative who once worked for one of the biggest arms industry corporations in the world.” Do what you must to be redeemed, or rather.. to be THE REDEEMER!

If you like rogue-lite games, then I think you’ll really like Streets of Rogue.  Streets of Rogue is ALL “about player choice, freedom, and anarchic fun. Taking inspiration from fast-paced top-down rogue-lites, it adds free-form, experimentation-driven elements like that of other immersive sims and RPGs all set in a functioning, procedurally generated city.” You have missions to complete, characters to find, and tons of fun to have. No, you can’t complete the missions and find the character without having the fun, the fun is mandatory.

Thats it for New Games This Week on Xbox One!

Written by
Steven Weber
Steven Weber is a writer, he also loves to game. He produces several streams, all of dubious fame. If you’ve ever wondered, “How does he spend his time?” It’s spent writing this biography and trying to make it rhyme.
Previous ArticleHaven – Gameplay Trailer Takes You To a Lost PlanetNext ArticleThe Mighty Quest for Epic Loot Begins Today 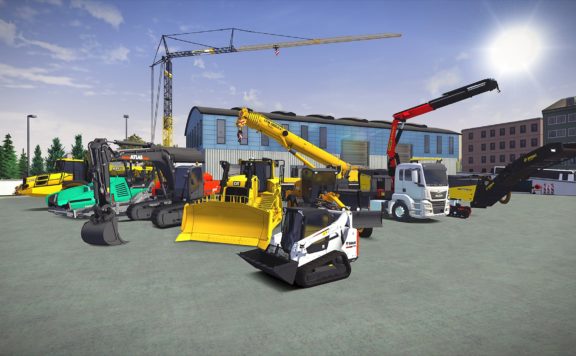