The first month of 2020 is coming to an end but it doesn’t mean there is nothing to look forward to in the last week of January! Nintendo turned Switch releases up to 11, bringing a bunch of games from a variety of genres to the gamers of all ages and interests.

Check out the list of some of the new games coming in the next few days. If you wish to plan your gaming future, proceed to Nintendo’s official site that contains the full list of the Coming Soon titles.

It Came From Space and Ate Our Brains

It Came From Space and Ate Our Brains is a unique top-down arcade shooter. A merciless alien species that feeds on human brains (duh) has invaded the Earth. Who can stand up to them? You, obviously!

Addicting gameplay elements, co-op mode, and a way to turn aliens into goo? It’s all here! Explore atmospheric locations with a flashlight and a weapon powerful enough to blast those unwanted intergalactic guests back into space. Survive hordes of enemies trying to corner you and get inside your skull… at least until you set a new high score and die like a badass!

Coffee Talk is a coffee brewing and heart-to-heart talking simulator about listening to peoples’ problems and helping them by serving a warm drink or two. Immerse yourself in the stories of alternative-Seattle inhabitants, ranging from a dramatic love story between an elf and a succubus, an alien trying to understand humans’ lives, and many others modern readers will find strongly echo the world around them.

Horse Farm allows you to create the ranch of your dreams, with cute horses, diverse buildings, amazing features and captivating quests. Build stables, barns and lodges. Complete riveting horse game tasks, and pamper your Horse Farm’s guests with culinary delicacies and a wide variety of horse-related leisure activities. You’ll be able to keep all sorts of different horses, from Appaloosas and Quarter Horses to Shetland Ponies, Arabians, Hanoverian and many, many more. Crossbreed different breeds, and get foals that inherit special abilities and appearances from their parents.

The story takes place in the development offices of a software company, “Awesome Rainbow Corp”. Trouble arises just as you’re gearing up to release the final version of the game! Many mysterious bugs are occurring, and time is running out! To deal with this situation, a programmer, Stella, whips up a debug program: “CODE SHIFTER“.

This game is a 2D 8-bit action game where various IPs created by Arc System Works crossover, players explore the stage while transforming into various characters animated in 8-bit. The IPs included in this game are all 25 titles of Arc System Works’ massive library!

Take yourself back to 1848 in Aviary Attorney: Definitive Edition. Paris is on the brink of yet another revolution, and the prisons are overflowing with guilty and innocent alike.

Play the role of Monsieur Jayjay Falcon, a bird of prey with a good heart and questionable lawyering expertise. Join him and his witty apprentice, Sparrowson, as the two take on clients, interview witnesses, collect evidence and deliver justice to the guilty.

Crash-landed on a sentient planet, you awake to discover a dreamscape world, filled with alien wonder and the remains of a betrayed civilization.  You find a powerful relic, the Artifact, that can interact with ancient technology and grant you near-magical powers. Just what secrets does the planet harbor? What cataclysm befell its inhabitants? Using your jetpack-equipped space suit, investigate the ancient ruins to uncover the planet’s perplexing past in Eclipse: Edge of Light.

Bookbound Brigade is a new take on the established Metroidvania genre where classic stories and well-known characters get the video game treatment, and where the player gets to lead a colorful bunch of real and fictional heroes through a 2D side-scrolling platform-adventure in a quest to battle overwhelming hordes of monsters and bring order back to the literary world.

HYPERCHARGE Unboxed tells the story of Sgt. Max Ammo and his epic mission to defend the HYPER-CORE. Your task is to fulfill his mission and prevent the HYPER-CORE from being destroyed. If it’s destroyed, you can bid farewell to your human friends. They’ll forget about you. It’ll be like you never existed. Do not let that happen. Work together and win, for the future of toys everywhere!

Willy Jetman: Astromonkey’s Revenge is an arcade shooter full to the brim with action and shooting, inspired by the console classics of the 90s.

In the orbit of the planet Gravos there has been a terrible accident that has caused an environmental disaster, filling the planet with space garbage. Willy is a street sweeper whose mission will be to collect the garbage and take it to the recycling centres while facing countless enemies, but he will soon find out that his destiny is preparing more surprises than he could have imagined.

Ash of Gods is a tactical turn-based RPG with rich lore and detailed nonlinear storyline about three heroes facing an ancient mythical evil. Captain Thorn Brenin, the guard Lo Pheng and scribe Hopper Rouley don’t yet know that the Reapers have returned and are planning to drown the world in blood so they can awaken the slumbering gods.

The story can change at any time depending on your choices, sometimes leading to a character’s death. This won’t end the game, however, as the narrative continues without the hero but takes into account the consequences of his demise on future events. Don’t rely on a single tactic or a powerful team to win the game – the AI in Ash of Gods adapts to your gaming style and forces you to be more cunning!

Written by
Catherine Daro
While growing up in the wilds of Russia, Catherine learned to talk, write and game at almost the same time. You can follow her attempts at latter two at MMORPG.com and GameSpace.
Previous ArticleReports suggest a KOTOR remake may finally be happeningNext ArticleWarcraft III Reforged unlocks Tuesday + system specs 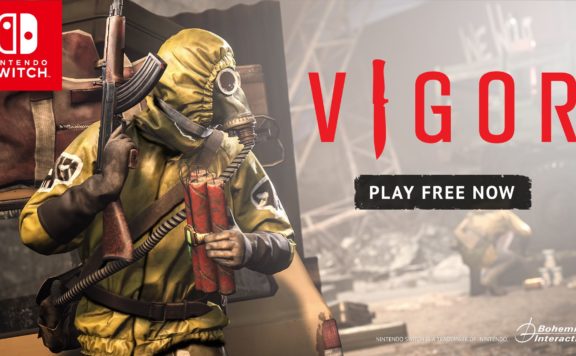 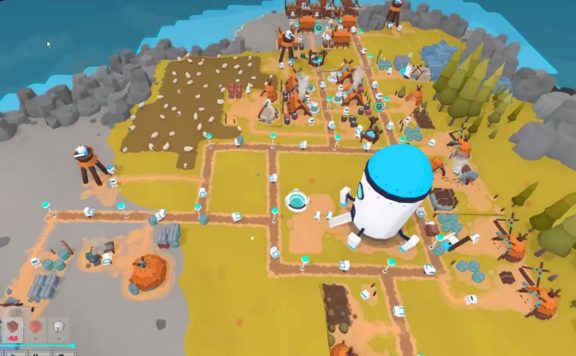 Check Out The Freshest Switch Games
May 3, 2021 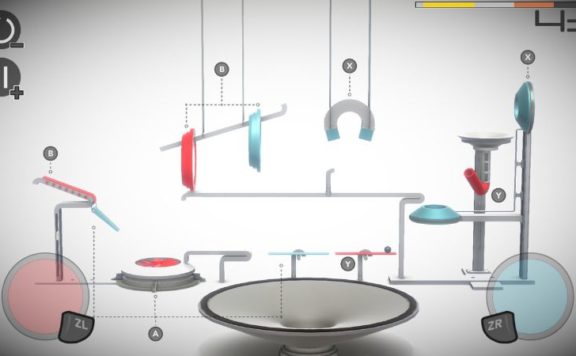 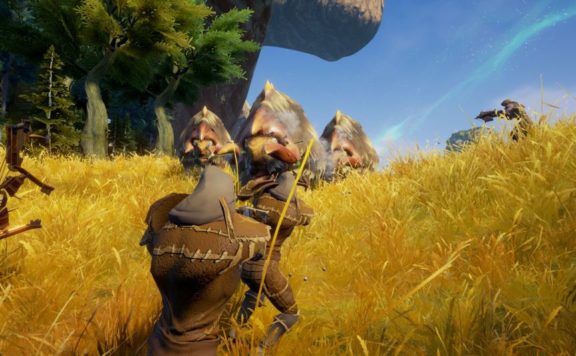