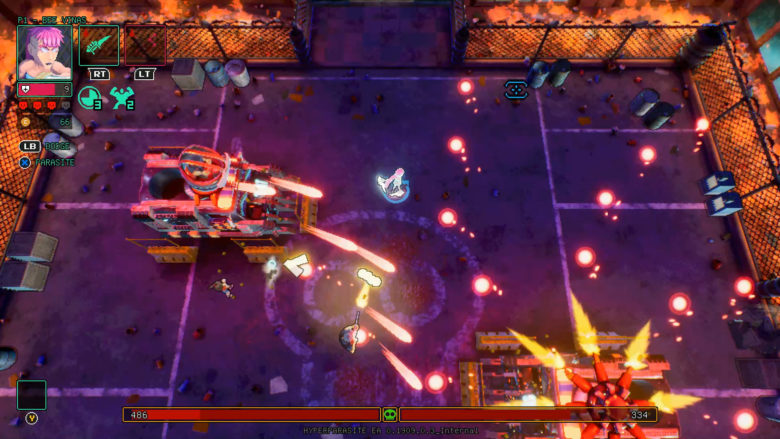 While the quarantine requires people to stay inside, it is nice to bundle up with a Switch a few new games to take the mind off worrying for a while. This week brings a variety of new Switch releases, varying from zombie shooters to racing to farming simulators. So regardless of what type of gamer you are and what genres you prefer, you will be able to find something to enjoy in this week’s selection of new titles!

As always, check out Nintendo’s curated page for the full list of titles coming soon or check out some of the games below!

In the dying flames of World War II, a legion of undead super soldiers threaten to overwhelm the whole of Europe. Fight alone or team up to save humanity from the zombie menace!

Stones of the Revenant

Stones of the Revenant is inspired by retro arcade beat-em-ups mixed with elements from your favorite classic action-platformers. Choose from six playable heroes; Radcliffe the Knight, Halvar the Barbarian, Brielle the Sorceress, Galina the Ranger, Isaak the Thief, and Fritz the Tinkerer. Each with their own unique playstyle! Pair up with a friend via local co-op or fight your way solo through the Revenant’s followers and their undead minions. Destroy powerful artifacts known as the Stones of the Revenant and defeat the Revenant himself. Don’t let looks fool you! This is a challenging quest to save the realm of the living… Are you up for it?

The spirit of local co-op is alive, and it’s haunting hilarious headwear! Go Head to Head with your friends in frantic Versus modes or try working together in Captivating co-op. You can even fly solo in Challenge mode to unlock new hats and maps!

Bounce, float and zoom through the air and land on people’s heads to score points. Use jetpacks, dogs, shields…anything you can do to get a-Head of the competition and master the playstyle of each headpiece!

Buckle up your back brace and fire up the delivery truck, it’s time to deliver! Join up to three of your friends and haphazardly get the job done in an interactive sandbox world.

Unpredictable ragdoll physics meets snappy platforming. Sprint, leap, dive, and grapple with ease, but collide with something and you’ll be knocked out cold!

Rascal Fight is a casual battle arena brawler with a magical twist. You’ll play as a rascal running wild in an environment filled with contraptions where you battle it out against your opponents.

Up to 4 players may play together on the same computer. In our game, you can trapeze on walls, use weapons from all over the world, and pick up different guns and rifles. We’ve also loaded it with such entertaining weapons as baseball bats, fly swatters and more! Each will bring its own unique feel to the game. There are tons of items to pick up, and you can use a range of traps and cannons for hilarious effects! Only your imagination sets the limit for how to deal with your opponents!

Cultivate crops with love, ranging from crisp lettuce to succulent strawberries, and refine them into prizewinning produce to bring orders from the local grocers flooding in. Adorable animal friends will lend a helping hoof too, providing milk, wool, eggs, and more!

Feeling more ambitious? Boost your income and your image through tourism! From hot air balloons to sports facilities, you can build attractions in countless combinations to draw in high-spending city slickers.

In Pocket Harvest, you wear the overalls, so you call the shots! Grow your farm from the ground up into a flourishing cornucopia of fun!

Make the world truly yours in Junk Jack! A relaxing 2D sandbox where you can explore, build and survive in randomly generated procedural worlds, full of monsters and hidden treasures!

Travel in procedural planets full of content to discover, monsters to combat, crafts to learn and loot to equip or simply proudly display in your home.

“MazM: Jekyll and Hyde” is a darkly entertaining adventure game based on the classic 1886 novel “The Strange Case of Dr. Jekyll and Mr. Hyde” by Robert Louis Stevenson, in which you’ll tackle the mystery from a totally new angle!

You’ll travel back to 19th century London and view the city through the eyes of Mr. Utterson, a lawyer that walks the true path hunting for clues to solve a disturbing mystery, and Mr. Hyde, who has been pushed to his physical limits. Wander the streets of this psychological thriller and prepare for an ending you would never expect!

A rogue-lite twin-stick shooter that never plays the same twice. Collect and control 60 different characters as the body-snatching alien Parasite with a grudge against humanity.

Invading a grime encrusted dystopia straight out the eighties, you’re the monster the authorities warned about. Dragging your bloody tentacles on the greasy asphalt, you snatch body after body. You are the HyperParasite; an evil alien with a bone to pick with humanity…just because it’s fun. Infesting the sickest corners of the most ass-kicking decade, you must fight your way to the top of the pop-cultural food chain, in order to push the Big Red Button and bring about the mushroom cloud of finality. Be the baddest, navigating the dangerous procedurally generated streets of a hopeless past, in this tough twin-stick roguelite brawling S.O.B.

Welcome to the world of drifting! The smell of burned rubber, the roar of 500 bhp engines and the style you have never seen before! Take part in two types of competition and win high cash prizes and reputation points needed to climb up the career ladder. Buy new cars, upgrade them and drive the wheels off them in diverse tracks.

Play as an Artificial Intelligence guiding a stranded xenobiologist through a beautiful and mysterious alien ocean. A non-violent sci-fi story, enter a world of wonder, fear and vulnerability, unraveling the history and ecology of an impossible planet. What will you discover together?

Written by
Catherine Daro
While growing up in the wilds of Russia, Catherine learned to talk, write and game at almost the same time. You can follow her attempts at latter two at MMORPG.com and GameSpace.
Previous ArticlePokemon Go to Introduce “Raid from Home” FeatureNext ArticleValve Shares First Details About Artifact Beta 2.0 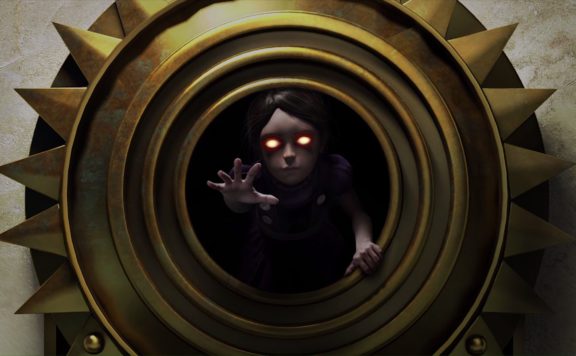