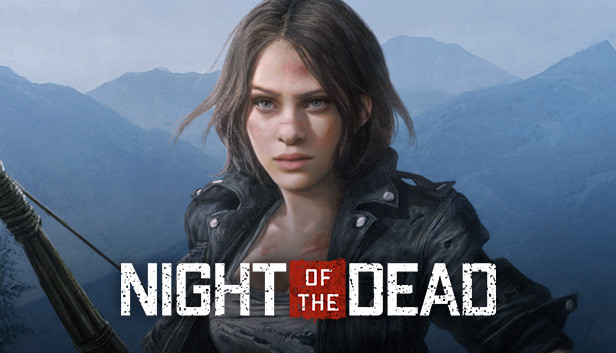 Night of the Dead is an open-world zombie survival game that not only gave me the ability to build myself a base but also to lay traps of various kinds around it to keep myself safe. Every 24 hours I faced off a horde of zombies that would shamble to me and every night they got tougher. I was grinning with glee as my various traps tore them asunder. 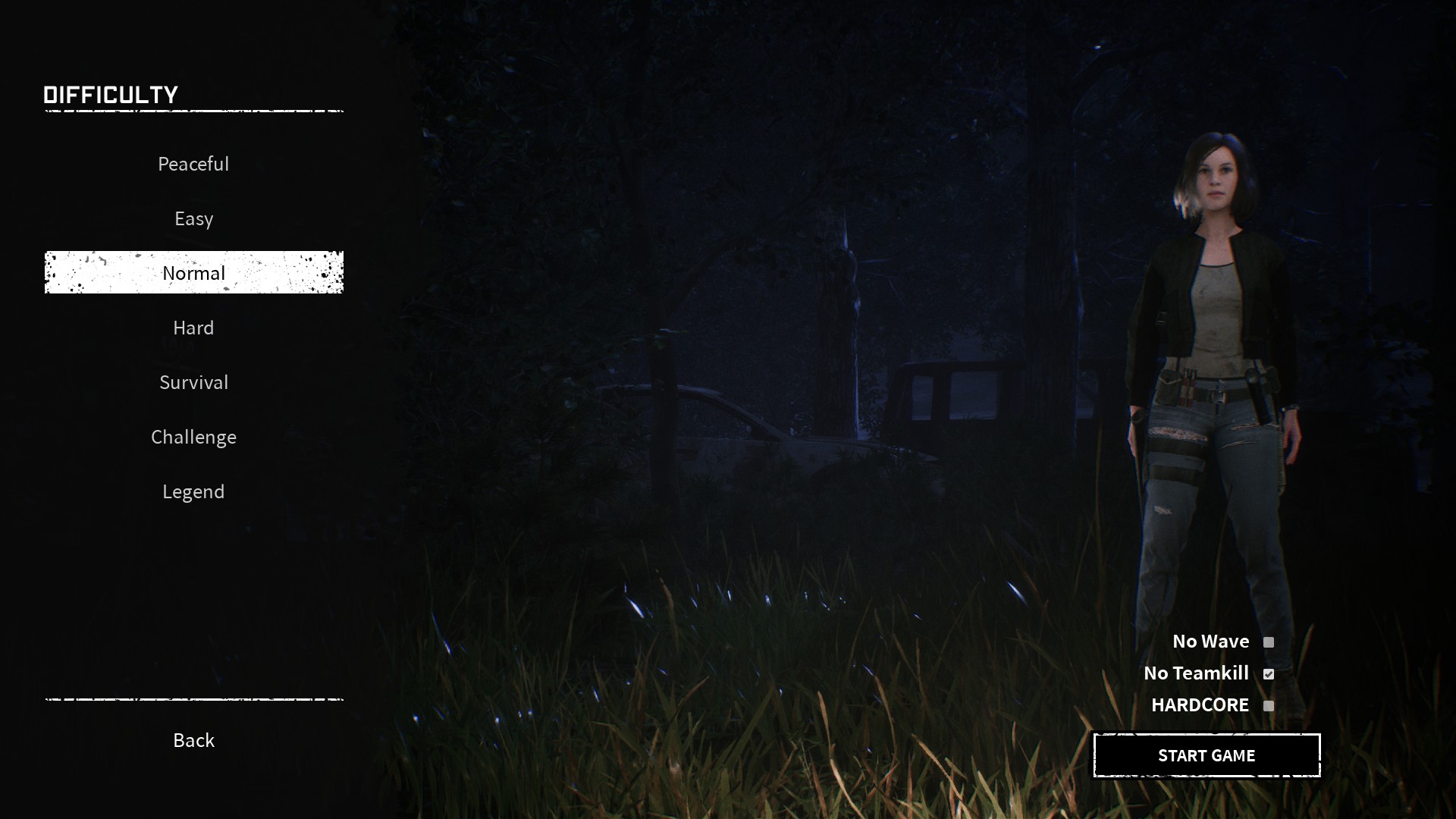 Night of the Dead is typical for the genre in that I had to go out and explore and constantly seek to get better weapons and to upgrade not only my base but it’s defenses as well. There was a 24-hour clock that let me know just how much time I had before true darkness enveloped the land and a new horde of zombies would come to lay to waste to my base and ultimately me. I was constantly aware of the clock ticking down as I went about gathering materials and occasionally exploring abandoned towns for hard to find loot. 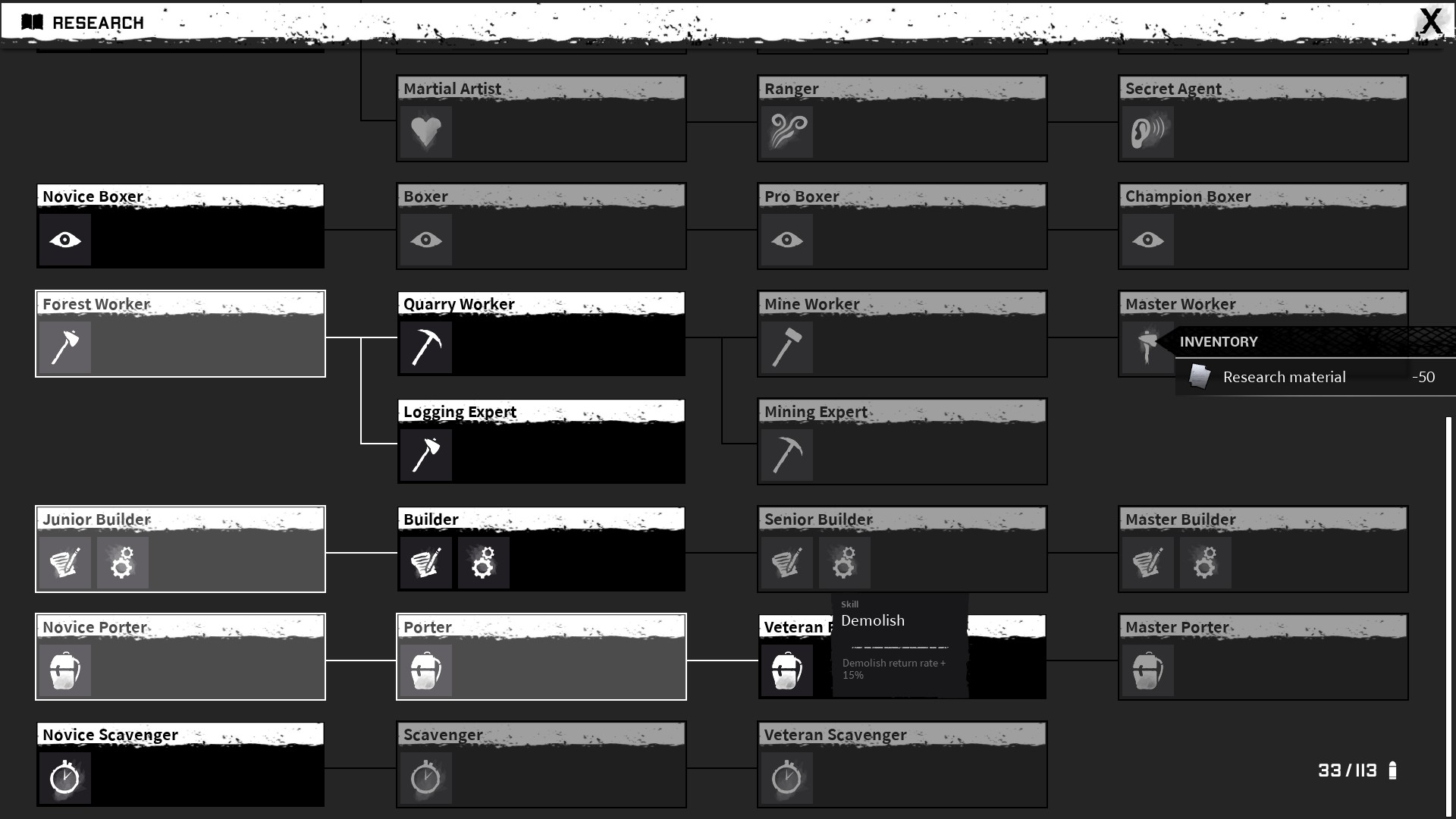 Instead of a leveling system, Night of the Dead featured a research tree that you had to gather Research Material (a special loot item that could be found in boxes or cities and that could be crafted) to spend to unlock tiers that would progress to learning more items or skills as you went. I started with more inventory space and eventually went down the path to learn some engineering so I could create parts for more traps. I thought the tree was decently thought out and it wasn’t too much of a grind to gather Research Material to level go deeper into the tree.

I had some bare-bones equipment but was able to craft better gear when I made several of the crafting tables. There is a nice variety of stations to make that range from just crafting gear, to turning wood into logs, growing plants, cooking food, etc. Along with this, I could upgrade items to get better stats as long as I could gather the mats for it. I found that I was particularly enjoying my spear and bow for most hunting needs and then I found an assault rifle, which made things nosier, but also easier. 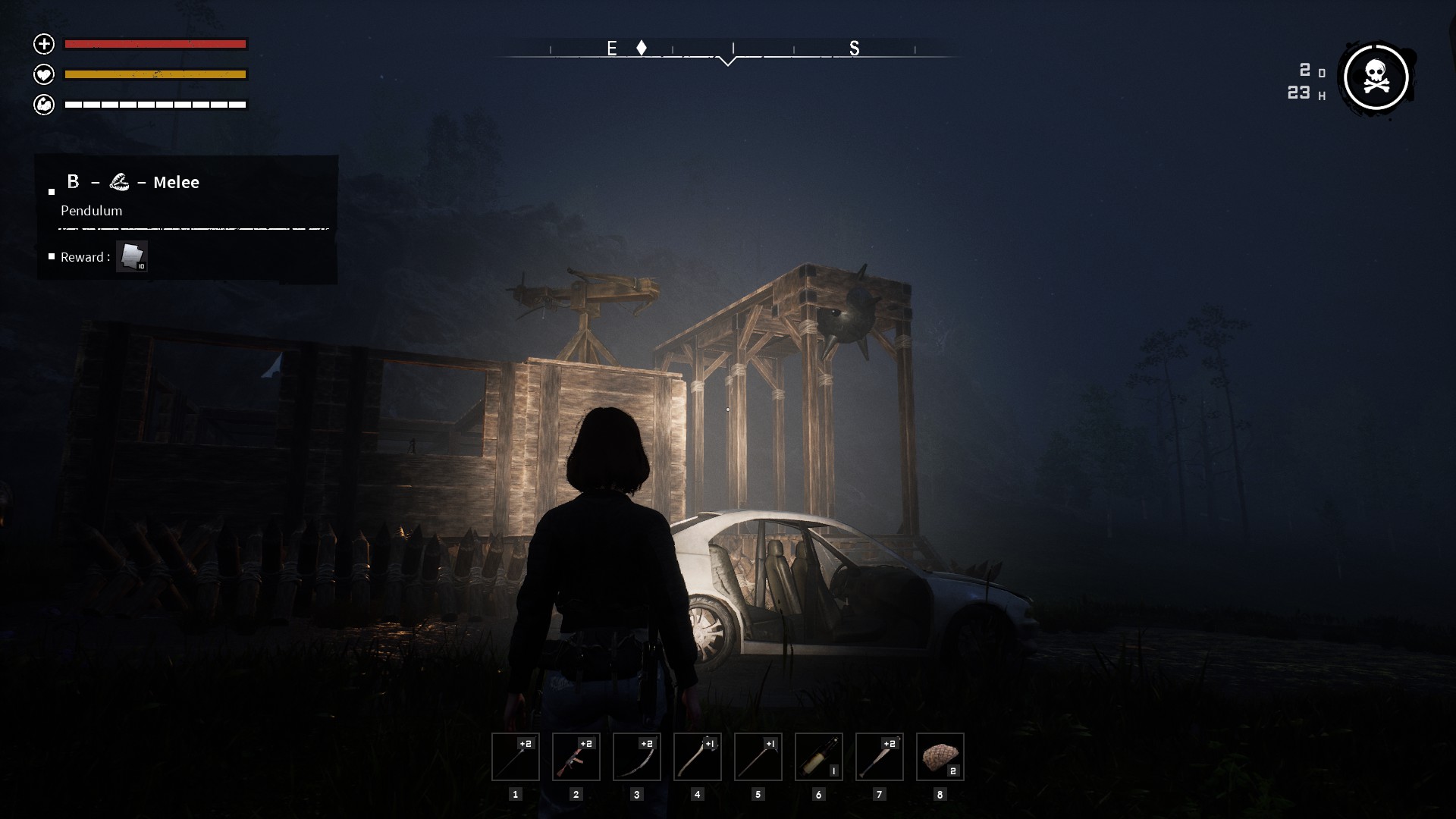 I found it fun to mostly sit back and watch as the zombie horde smashed themselves against my traps when the wave came. I had made a funnel that they would come down as I had surrounded my base with spikes that kept them from damaging anything important and draw them into said funnel. Once there they had to deal with a giant swinging spiked ball going up and down the corridor, then spikes dropping down into the corner after that, and finally a spinning blade at the end for anything that made it that far. As the nights progressed, the horde became stronger and I added a self firing ballista that helped to even the odds. Making for more free zombie loot when the dust settled.

Multiplayer is slated for a dedicated server down the road, but at the moment the game is more enjoyable for now as a single-player experience to me. I wasn’t finding much in the way of bugs as I was playing and everything seemed to flow decently. Which surprised me when I found out that the dev team for this is only two people.

Tags: Base Builder, Night of the Dead, survival, survival horror, zombie
Summary
Overall I really enjoyed my time spent in Night of the Dead. It has solid base building, a decent skill tree that allows for upgrades to the character and recipes you can learn to craft. The crafting system offers a good variety of things (you can learn to craft a lightsaber). It has a good-sized map to explore and gather various items from. And the various traps I could build were fun to play with every night as a new zombie horde approached my base.
Good
Bad
8.5
Great

Written by
Brandedwolf
Gamer/geek, awkward selfie taker, wanna be streamer. Writer of thingz. Streaming dailyish at - https://www.twitch.tv/brandedwolfe
Previous ArticleGet a 4-Minute Look at Sword of the NecromancerNext ArticleImproving Your Gaming Experience – What You Need to Know 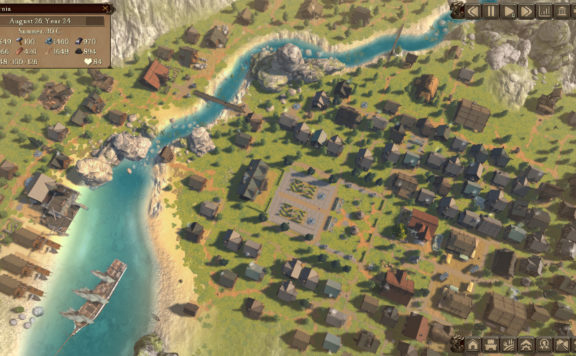 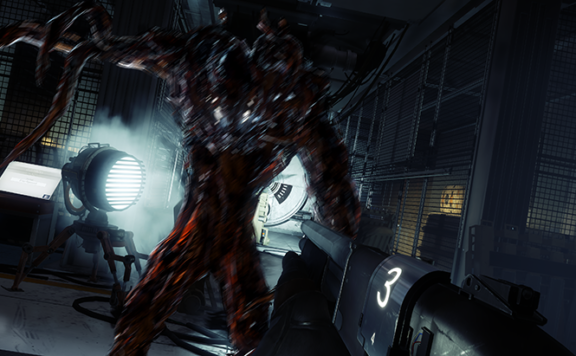 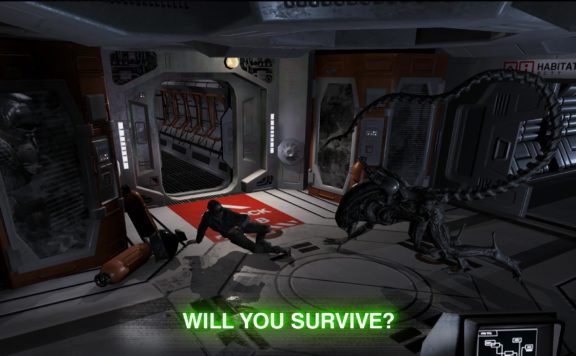