Early Access games are tough to review, because they’re always changing, and so few really ever make it out of that stage. But they’re products for sale, and people deserve to know what is good and bad about each. Ergo, we’re starting a new series today that we will use for Early Access and more – The One Hour Review. In these articles, we’ll play roughly one hour of the game in question, and tell you the good and bad of what we saw. We won’t score them, because one hour alone is not enough to fully judge most games. But let’s face it… if a game doesn’t have its hooks in you within the first hour, chances are it never will.  This our One Hour Review for MERC.

The Nuts and Bolts of MERC

In a gritty, barren future, mercenaries sell themselves out to the corporate overlords of the wasteland’s overcrowded cities for glory and the almighty dollar. In TinyMob Games’ M.E.R.C., it was time for me to get in on that action. Boiled down to the broadest of terms, M.E.R.C. feels like a hybridization of the top down, squad based shooter tactics of games like the XCOM series with the frenetic, real-time combat and procedurally generated maps of the Diablo games. It’s an interesting combination of mechanics, and I was curious to see how it all came together.

My journey began as so many others do – combing through the options menu – and I found two things worth mentioning. The first is the noticeable absence of a borderless window mode, a near unforgiveable omission to anyone like me who’s running an obscene number of monitors. The second was a surprising amount of support for Twitch integration; not only does the game offer integrated streaming functionality, but also the ability to use viewer names for squadmates and enemy units automatically – a neat touch!

Performance wise the game ran flawlessly, though admittedly my rig is overkill for the game’s fairly modest requirements. The developers deserve an extra shout-out for the game’s gorgeous appearance for 21:9 users, as the game’s UI elements expand to make use of the space in a way that feels completely natural.

M.E.R.C. kicks things off with the player creating their very own mercenary company, giving it a name and selecting from a small array of logo options. Being consistent if not particularly original, I went with my usual name, and the Isarii Corporation was born. The command center menus give you access to, well, basically exactly what you would expect them to in a game like this.

Mission control shows you a map of available missions, comprised of both story missions and a randomized assortment of side missions with enticing rewards and temporary availability. This interface also shows your standing with the city’s top corporations and your company’s current financial status.

The barracks is where you customize skills, equip gear, and otherwise manage your mercenary crew, the codex serves double duty as a collection of tutorials and a repository of lore, and the Mercnet lists new mercenaries seeking employment in addition to selling you equipment for your soldiers to use.

M.E.R.C. also includes a co-op mode, where each player controls one of the two squads normally taken into a mission, which can be accessed either through mission control or a dedicated mission contracts interface. I didn’t have the opportunity to try this, but I’ve seen complaints that the feature often leaves you worse off than if you’d queued on your own, and due to the benefits I experienced of keeping one’s units focused, I’m inclined to agree that split control may not add all that much to the experience.

The Thick of It

With every inch of the menus explored, I was finally ready to jump into the heart of MERC – suit up soldiers, we’re going in. Your unit is comprised of two squads of two units each, an alpha and a beta team, which you’re able to control separately. Personally I feel this has limited usefulness, outside of the odd situation where the available cover doesn’t have enough room to shelter all of your mercenaries at once.

One of the local corporations had hired me to investigate the source of a disturbance in what appeared to be the favela of the future. I’ll be honest, the narrative doesn’t seem to be this game’s selling point. It’s essentially just a paragraph or two of non-voiced flavor text between missions. It might get interesting at some point, but it did nothing to grab me throughout the first two story missions.

So my brave band of mercenaries set off into the slums, only to be promptly confronted by squads of soldiers in advanced looking armor. Who these soldiers are was never really explained – again, story doesn’t seem to be the focus here – but I’m going to assume they weren’t locals as their gear looked expensive and the surrounding environment leaned decisively in the opposite direction. My squad mowed them down with little care for how well equipped they appeared.

Combat itself is solid and fast paced. Your squad abilities are impactful and feel responsive. Cover seems a bit wonky at the moment – sometimes your squad will annoyingly jump over cover to shelter themselves on the wrong side – but I suspect there’s a modicum of user error going on there as well.

Things started off well in MERC, but it didn’t take long for me to accidentally kill half my squad when I was less than judicious with my grenade placement. This is pretty classic me. While it turned up the difficulty for the remainder of the mission, there was a bit of a vengeful catharsis in taking out my own men. I guess the constant drone of “roger, affirmative, moving out” feedback dialogue was beginning to get on my nerves.  My team pushed through the rest of the level, taking out the unspecified enemy units and enticingly colored barrels along the way with no more casualties.

Overall, I’d say the difficulty was engaging without being overbearing – at least in the game’s earliest levels. Mileage may vary between players though, so it bears mentioning that M.E.R.C. does not feature adjustable difficulty settings. What you see is what you get, so there is a risk of advanced players being bored or less experienced ones facing a challenge that falls outside of their comfort zone.

Flush with cash and ability points, I returned to base to spend the fruits of my employees’ labor. The level-up process for your mercenaries is fairly straightforward and I seemed able to progress through each character’s tree rather rapidly. I initially thought this was because units would be killed if they died on a mission, but apparently getting them all killed (which I tested intentionally on a later mission) only results in them being incapacitated for a number of days.

The main death penalty in MERC then is the potential to miss out on any particularly enticing side missions if you’re unable to complete them during their short availability window, and simply not making the best use of your mercenaries with respect to your weekly overhead costs. The game informed me that I could take out a loan if I ran broke, but I was warned that I may not appreciate the terms.

Completing the mission also rewarded me with reputation changes with the various corporations controlling the city. The one that hired me seemed rather happy with me, but there was a smaller decrease in reputation with corporations that I could only assume were my employers’ competitors. Interesting.

My first impression of M.E.R.C. is a game with solid fundamentals that still needs some work to keep players around for more than a few hours. The combat is fun and the procedural level generation can add a lot to longevity, but I still didn’t feel compelled to play the game for much longer than the hour or two I put in due largely in part to the story not really gripping me at all.

But you know what, that could be okay. This is still an early access title, and it deserves some consideration in response to that. The fundamentals are there. It’s not as tactical as a game like XCOM or as twitchy as a game like Diablo, but it strikes a great balance that’s fun to play as it is – and that’s more than a lot of early access titles can say. With some time to mature and flesh out its other features, M.E.R.C. could have a bright future. 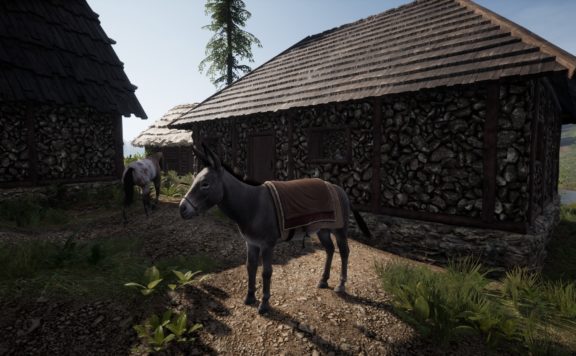 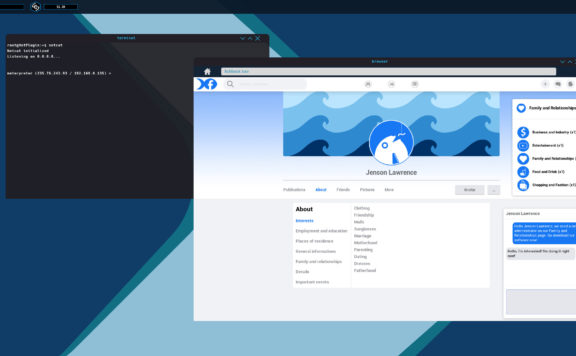 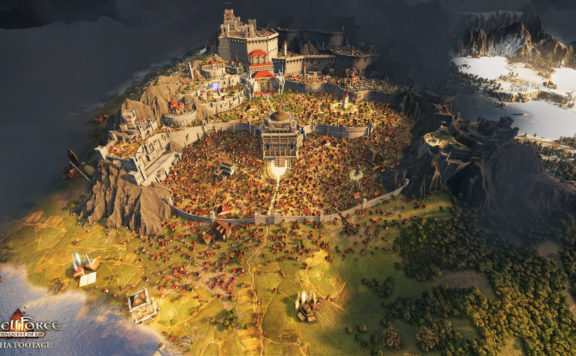 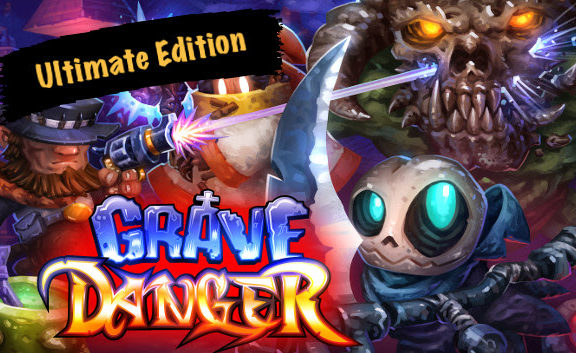