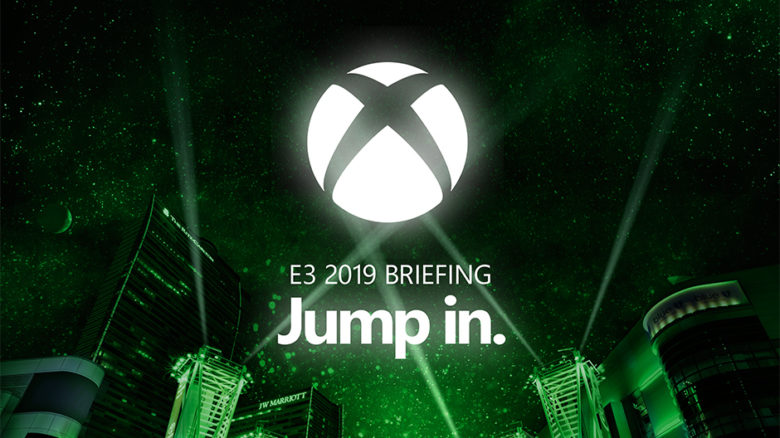 But they blew it.

Microsoft squandered it. They wasted their chance for truly convincing gamers, and especially me, as to why their platform is the best place to play. What a damn shame.

Phil Spencer no doubt wanted to make it seem like they were showing off tons of content by flashing “60 games” up on screen. But for me, quality is far more important than quantity.

After touting that they’d be showing off 60 games during their press conference this year, only two actually caught my eye. Of those two, we already knew about one years in advance — Cyberpunk 2077. 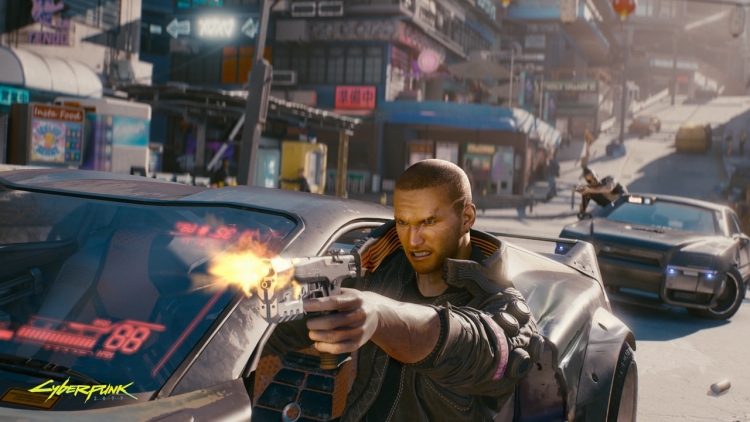 I wrote last year about why revealing Cyberpunk 2077 footage to the public was a mistake, an opinion I still maintain. But to follow that with no gameplay this year seems like yet another misstep.

Sure, they got Keanu Reeves, which I am more than OK with, and we finally have a release date in April 16, 2020. But, what did we find out that’s truly “omigawd mind blowing”? Nothing.

And the other game? Well, Flight Simulator is a deeply personal one for me. It’s arguably the first game I ever played on PC, one I played with my dad. My dad loves flight games, so I’m honestly more excited to show my dad than I am for myself. I can’t wait to see how happy he is playing this on new PC hardware.

Let’s stick with the positives for a bit, shall we? I did like the additional details we received about Game Pass on PC. As a PC gamer, I’m glad to see Microsoft finally giving a damn about us after 15 years of near total neglect. The Game Pass Ultimate deal at $15 also seems like good value.

The new Elite Controller looks like a genuine upgrade as well. Having bought mine more than three years ago, I’m very much looking forward to grabbing this new piece of kit.

But…that was it. Nearly every single trailer shown was in-engine footage. And as we all should know by now, “in-engine” is not the same as actual gameplay. Engine cinematics tell us nothing about gameplay. I’m sorry, just show me gameplay. If there is no gameplay to be shown, then I’d rather not see anything at all. Engine cinematics fuel hype, and hype is toxic.

And then we got to Project Scarlett. I predicted in my weekly podcast, Gaming the Industry, with fellow writer, Joseph Bradford, nearly exactly how the actual Scarlett reveal unfolded.

They mentioned Zen 2 and Navi, something we’ve known about for ages. They mentioned hardware-accelerated real-time ray tracing, another buzzword meant to get their console audience hyped without that audience truly understand what ray tracing actually is.

It was filled with tons of buzzwords, close up shots of the motherboard, and a sense of, “this has never been possible before.” In fact, Mike Ybarra said at 1:33, “It’s gonna usher in resolutions and framerates that we’ve never seen before. Like, never seen before!”

This is factually false.

The words these companies use in no uncertain terms state that this has never been seen nor been possible before. The objective fact is that resolutions higher than 4K and framerates above 60fps have existed on PC for years and years. 5K and 8K monitors exist. Achieving 120fps and higher is more than possible. There is a reason why 165 Hz monitors exist, for example.

These executives are blatantly lying. The counter argument is, “they mean it wasn’t possible before on console.” However, this is not what was said. As members of media, we need to hold them accountable for their words. Words matter.

People will look at what was explicitly said and take it as gospel. And what’s worse, Microsoft knows what they’re saying isn’t true. They know their audience doesn’t know better and will believe what they’re being told. The way these executives worded this is blatantly false. It is untrue. It is wrong.

It is for this reason, among the others outlined above, why I’m so unimpressed with Microsoft this year. A lack of interesting content, coupled with no real gameplay, concluding with blatantly lying to a susceptible audience they know will believe anything they say is disappointing and more importantly, irresponsible.

What a damn waste.

Written by
Poorna Shankar
A highly opinionated avid PC gamer, Poorna blindly panics with his friends in various multiplayer games, much to the detriment of his team. Constantly questioning industry practices and a passion for technological progress drive his love for the video game industry. He pulls no punches and tells it like he sees it. He runs a podcast, Gaming The Industry, with fellow writer, Joseph Bradford, discussing industry practices and their effects on consumers.
Previous ArticleMore Doom Eternal E3 Gameplay and Release DateNext ArticleThe Outer Worlds – E3 2019 Trailer & Release Date 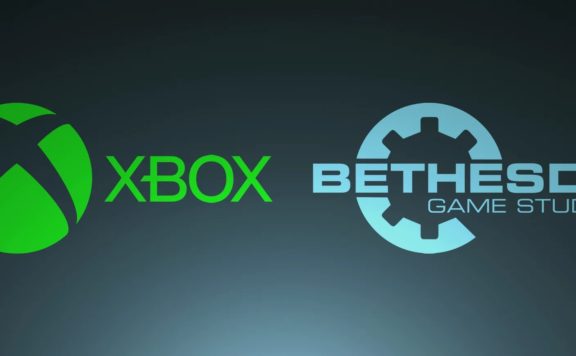 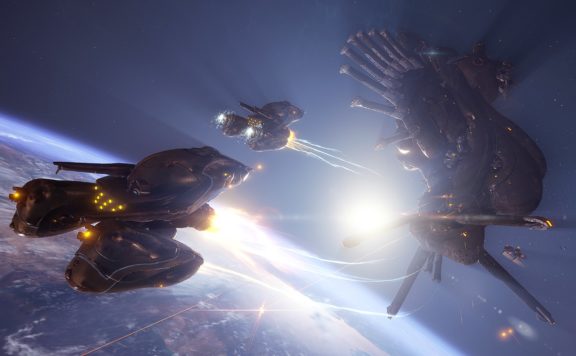 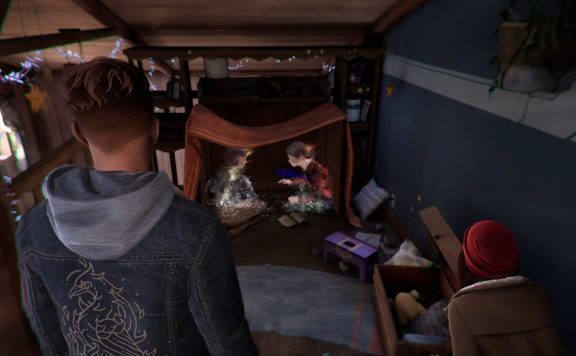 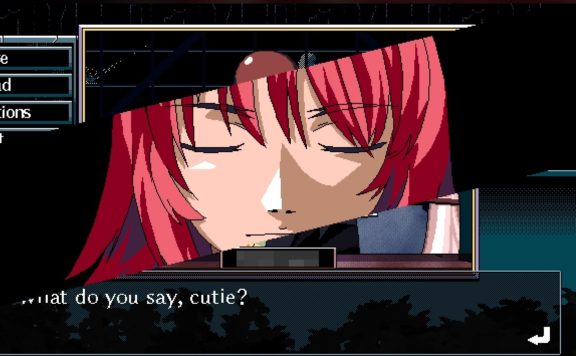 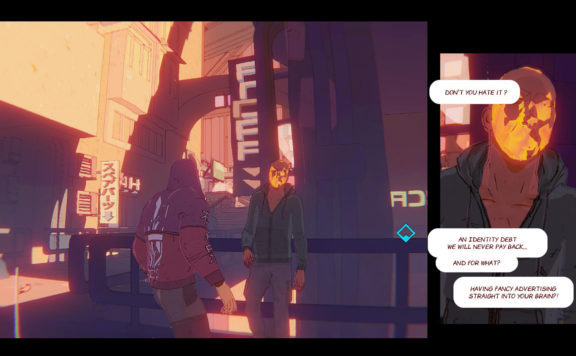