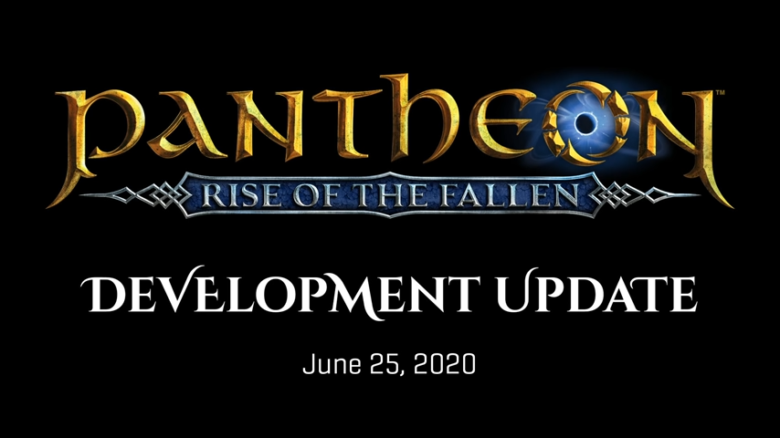 What a crazy year it has been so far. With that said, the team at Visionary Realms has kept up progress on the development of Pantheon over the past few months. In the most recent developer live stream, details about the upcoming new website and pre-alpha 5 were dropped, along with many recent patch note highlights. This is our Patheon; Rise of the Fallen Developer Update coverage for June 25th, 2020. 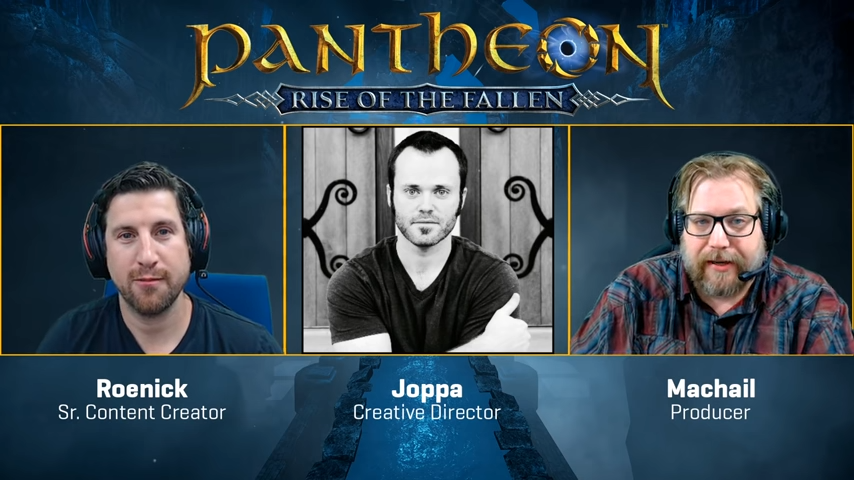 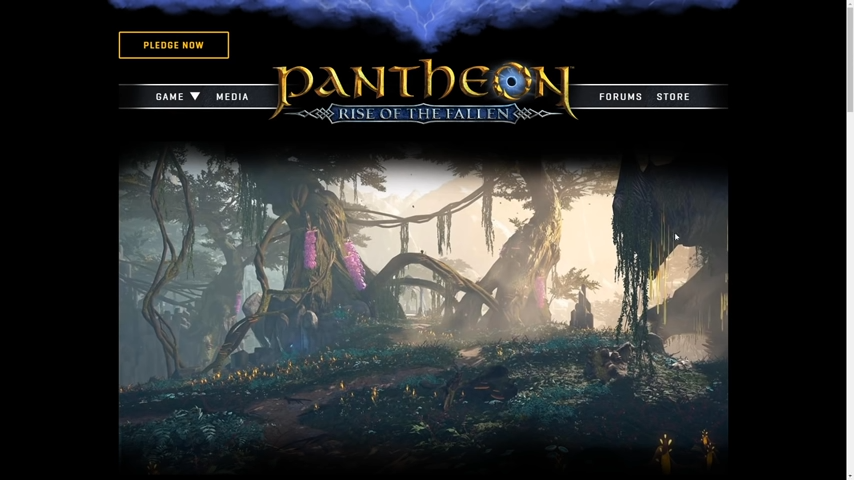 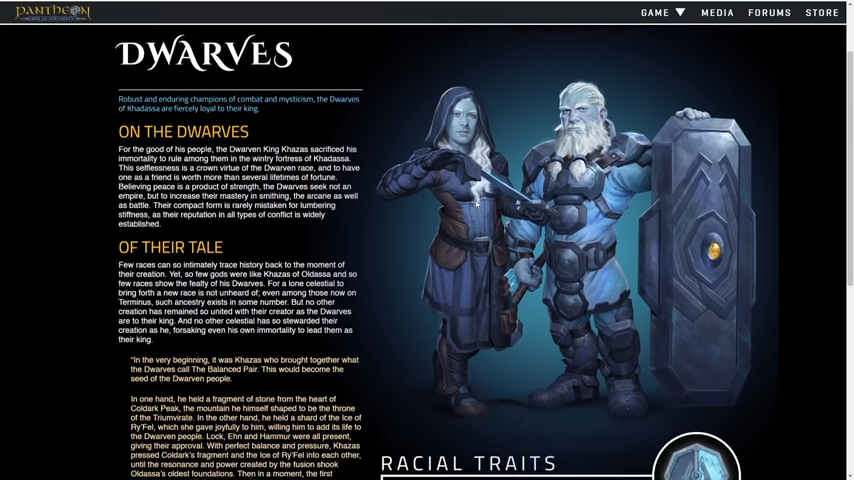 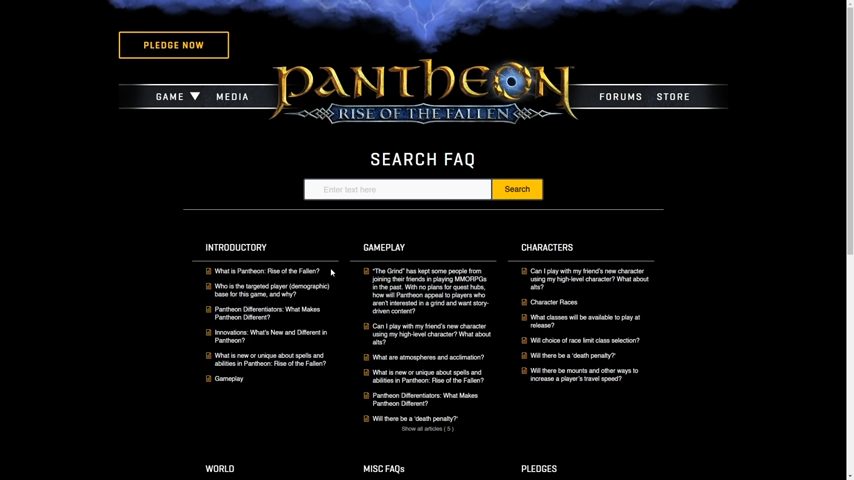 The first topic for this live stream was all about the new website releasing within the next few weeks. It will focus on ease of navigation and making it more enticing for the visitor. To illustrate these changes Machail showed the audience screens of the new landing page, dwarven race page, and the searchable FAQ, with a reminder that this is still a work in progress. The new site will release in phases with phase two focusing on a new forums page and storefront. Once the new site is in place, the developers will be able to update future content quickly and easily. Also, for those looking for a fan site kit, it is on the way, but you should expect it only to arrive after the new website starts to roll out.

A majority of the live stream covered pre-alpha 5 and what to expect. Machail dived into explaining that the initial start of the pre-alpha will be a “shake out” that will take place over a weekend with 6 or more short sessions. VIP pledge members with pre-alpha access could expect to participate in 2 sessions during the weekend and specific instruction are forthcoming on what kind of targetted testing will be needed. For those who are pre-alpha VIPs expect an email within the next few weeks with further details.

Once the pre-alpha 5 “shake out” is finish and servers are optimized, participants can expect a more organic testing experience. This will allow the pre-alpha 5 testers to explore the world a bit more. Those who are participating should expect grey boxing and bugs. 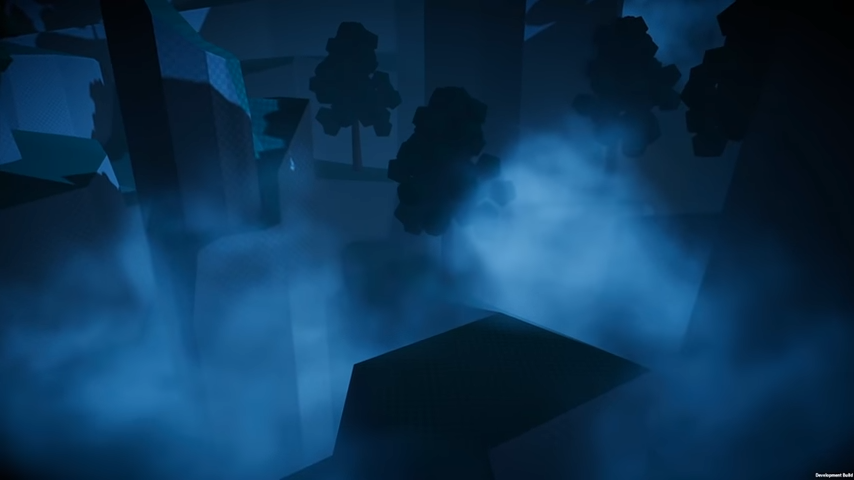 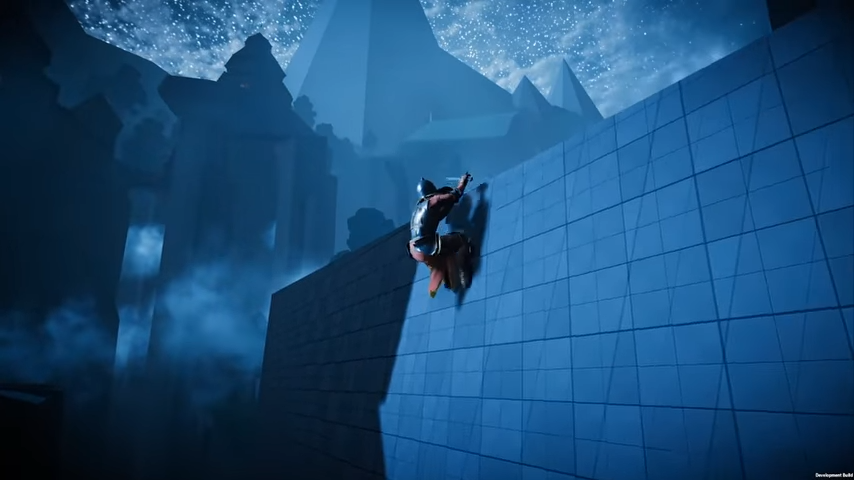 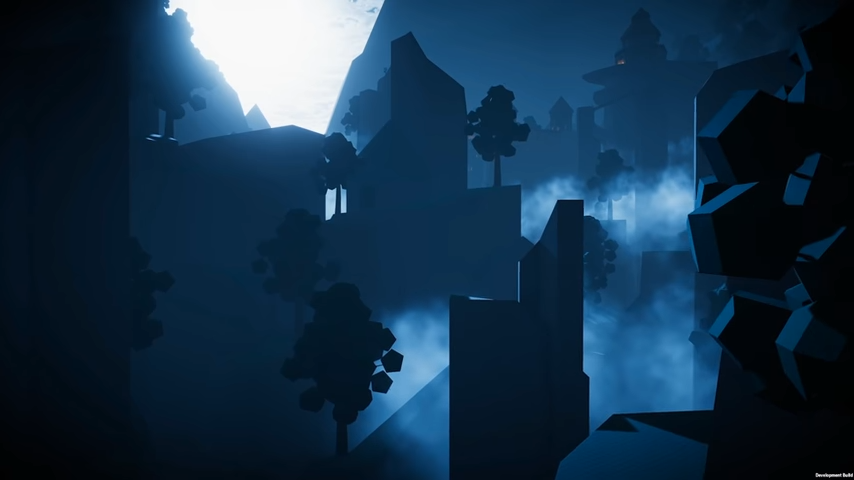 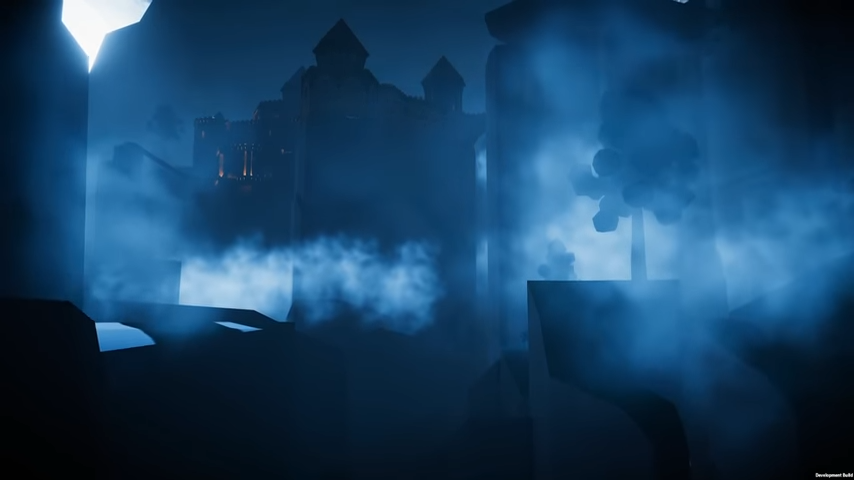 For a good example of grey boxing, the team showed the changes to the Black Rose Keep zone. These changes arose from feedback in earlier pre-alphas leading to the enhancement of scale. There was also a focus placed on traversal to reach the keep, which led the developers to change its location within the game world so that traveling to the keep would feel more rewarding for players. The keep itself and the surrounding terrain have been expanded with multiple ways to reach it, the path used depends on your level as a player and the abilities you have access to, such as climbing. Even without all the art, polish, and gameplay elements the zone, in my opinion, is looking great so far. The developers also noted that the zones of the King’s Reach continent are further along in development for pre-alpha 5, so they will be looking for additional feedback on the scale, flow, and feel of the world. 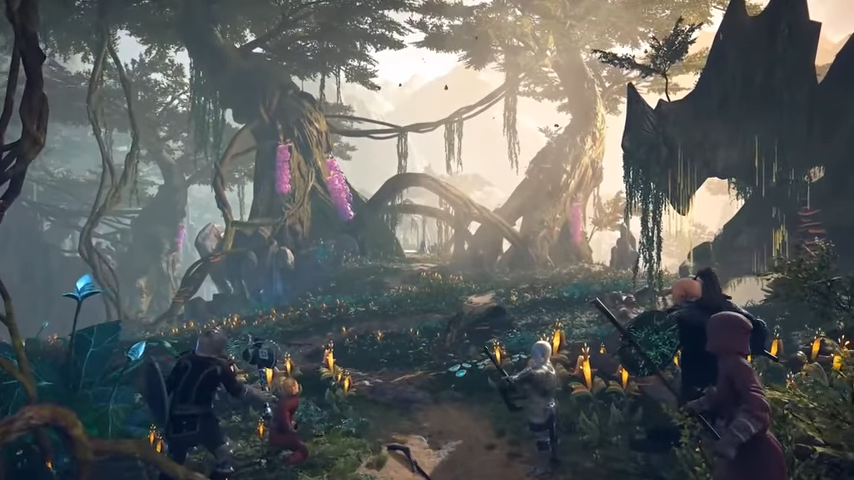 Before diving into the patch notes from the previous month Machail did show us a reminder of where the final product of a zone ends up once grey boxing has had the art added and has been fully polished.

Unfortunately for all of us waiting, per Machail, Alpha is still some time away. There is also no word yet if pre-alpha 5 will be the last phase before the Alpha. Machail is reluctant to provide set dates for major milestones such as Alpha, Beta, and release due to the possibility of funding fluctuations as Pantheon is a crowdfunded game.

In my opinion, the progress of Pantheon’s development looks great and I can’t wait to see what the future monthly developer live streams show us. While I am in the same boat as everyone else, feeling that things are progressing at a snail’s pace even if they are not, I also enjoy seeing the game evolve from a raw development state to the finished product. If you are interested in learning more about Pantheon: Rise of the Fallen check out https://pantheonmmo.com/

Written by
Xevrin
Kevin "Xevrin" is an avid gamer having started playing video games on an Apple III with the Wizardry Series and Questron before the age of 10. In junior high, he branched out into tabletop gaming with the release of D&D 2nd Edition. During his first year of university, Everquest was release combining both of his favorite activities.
Previous ArticleVampire: The Masquerade – Swansong | The Invitation Story TrailerNext ArticleRogue Lords Shares Story Trailer 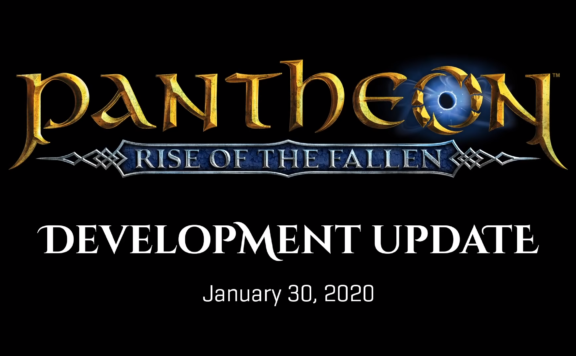 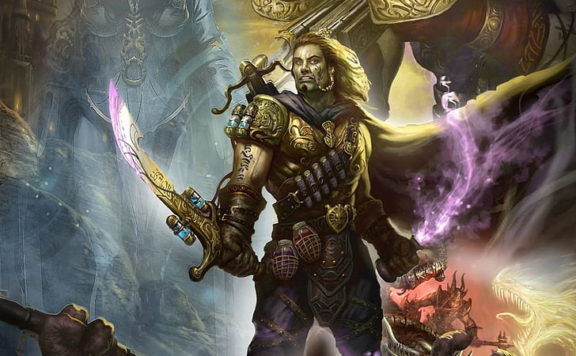 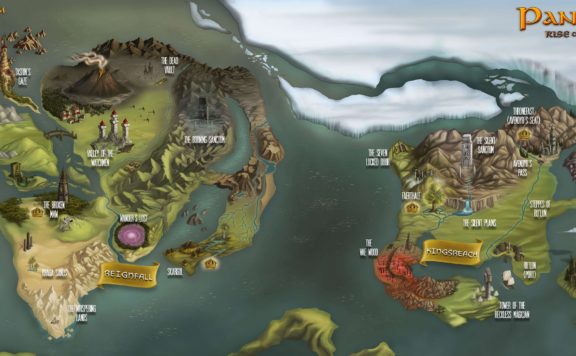