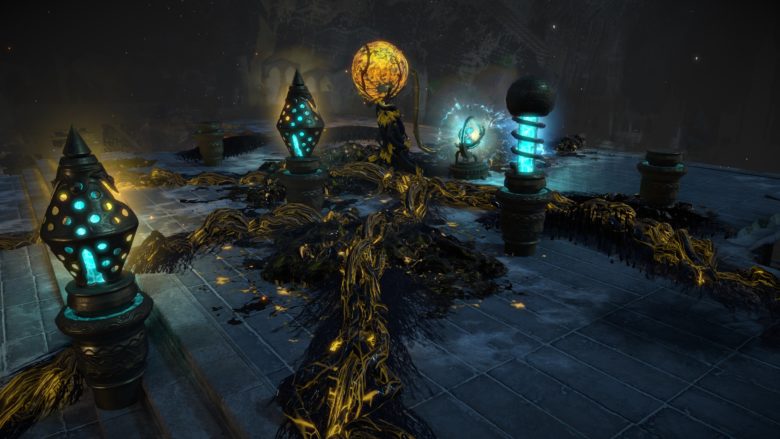 If you love both tower defense games and action RPGs, then the news that the next Path of Exile expansion is coming on September 6th (PC) should be welcomed! You have to give Grinding Gear Games huge props for keeping PoE fresh. GGG consistently brings out new leagues that are packed with fresh gameplay mechanics. They have never let the grass grow under their feet either. With the arrival of the next expansion in just a couple of weeks, they’re giving their community even more to look forward to as well as a number of retooled archetypes and much more. In fact, over the past 18 months, PoE has had more than doubled its player base.

Remember that this is a game that launched all the way back in 2013 yet it’s never felt stale in the way that other games in the genre have at the same age — or younger!

Enter the new expansion, Path of Exile: Blight. As with its predecessors, Blight proves that, once again, GGG developers understand how to keep things exciting for their players. As they range around the game world, players can discover a Blight Encounter that is in effect a mini-tower defense game. The best part is that these encounters are bite-sized chunks of high octane action that both provides challenging game play and rewards that can be pretty awesome.

As a player enters a Blight Encounter, they will find that Blight is infecting monsters who blindly follow the tendrils leading back to the “mother plant”. The player is charged with constructing defensive towers that have a number of possible attacks such as the ability to slow enemies, buff other towers, or to summon defensive minions. The trick is to choose the one that is most damaging to the infected enemies.  Monsters travel along “tendrils” to the nexus. Successfully defending these de facto “lanes” will yield a treasure chest.

What’s cool is that these Blight Encounters can be shared with friends. Bite-sized chunks of content with high challenge and reward? Sign me up!

One of the Path of Exile: Blight rewards that players can score is Oil. These special Oils can be combined to add properties to jewelry. When taken to the NPC Sister Cassia, she can use these combined oils to enhance Rings or Amulets. What makes it an even more interesting system is that the number of Oil combinations is nearly endless. Each combination can yield a totally different result and, best of all? There’s no specific order in which they have to be placed — phew.

Players can also combine oils together and keep making more and more of the same kind. Then combining three oils into higher rarity yields an even better buff or they can be saved up to combine again, etc. This goes on for an astonishing 12 tiers, each rarer than the last. Add in the fact that these oil anointings stack on already-existing jewelry enhancements, and, well, you have a pretty sweet new system. 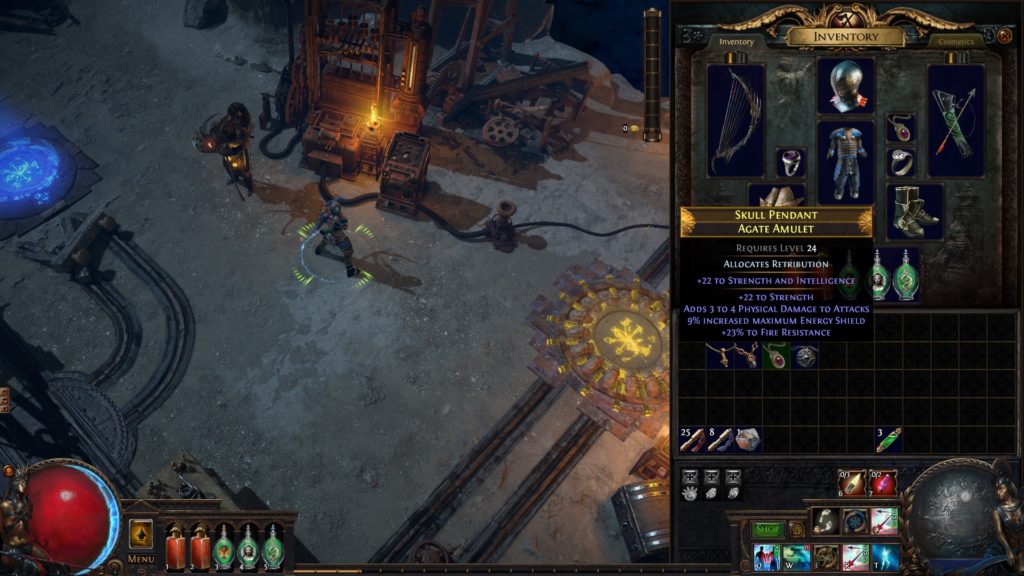 One of the more interesting anointings is one that can be applied to a ring that will strengthen a specific type of tower. With two rings equipped, players will be able to cover a pair of tower buffs. But even better than this, Sister Cassia can anoint an amulet to provide players with a Notable passive skill from the passive skill tree. Each combination offers a different Notable. How sweet is that? It allows players to utilize passives that may be way outside their current build and brings up some interesting new ways to play.

Blighted Maps will be a rare find that can then be used in the Map Device like any other Map, but these versions have a super duper-sized Blight encounter. According to Chris Wilson, it’s much more difficult — and equally more rewarding.

There is also a special armor set to be found in Path of Exile: Blight that comes with an amazing property. While Sister Cassia can ordinarily only anoint jewelry, this armor set allows every piece of gear to be anointed. That stacks up to an almost completely new way to play.

Another cool thing coming in the PoE: Blight league is the Necromancer Archetype rework. Most notably, players will be able to control their summons and they are more powerful. This is accomplished by using three support gems that “cause the monsters to act aggressively, defensively, or to attack a specific target”. Each gem manifests one of these buffs. Necros will also find a new golem and a new wand. 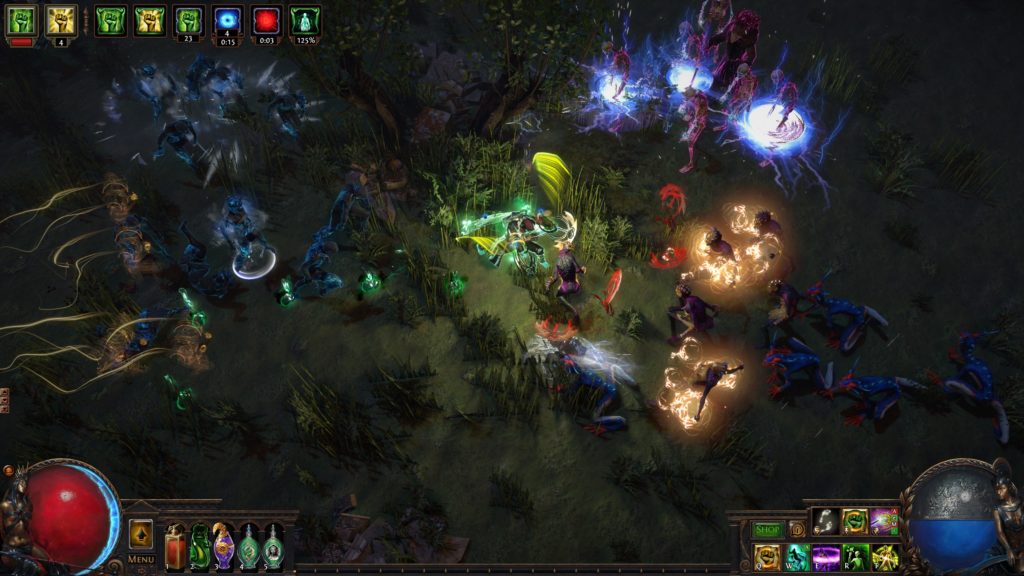 Poison Assassins have also gotten a shiny new coat of paint and some nifty new abilities. Assassin’s will have five new skills and a new support gem to brings some new options to the class. Cobra Lash is one such ability that throws a copy of the player’s weapon that carves its way through packs of enemies multiple times. It comes with a 100% chance to poison monsters on a critical strike.

Mine Saboteur has also been reworked that makes the use of traps and mines a lot more fun. Ranged mines will deploy and destroy a lot faster now and there’s a return on investment for chaining bunches of mines together. There’s a new Stormblast Mine for low-level Mine Saboteurs that sends out shockwaves when more than one is detonated in a sequence.

Several of the older leagues have been tweaked as well to make them more engaging and rewarding. For instance, the Betrayal league will now open up a reward room for every member of the Immortal Syndicate. In addition, the Syndicate state is now shared with every character in that league.

In Delve, a rebalance update has been deployed that makes it much easier to get to deeper depths that will also yield better rewards. There’ s more diversity of encounters and a better mix of goodies at the end too. 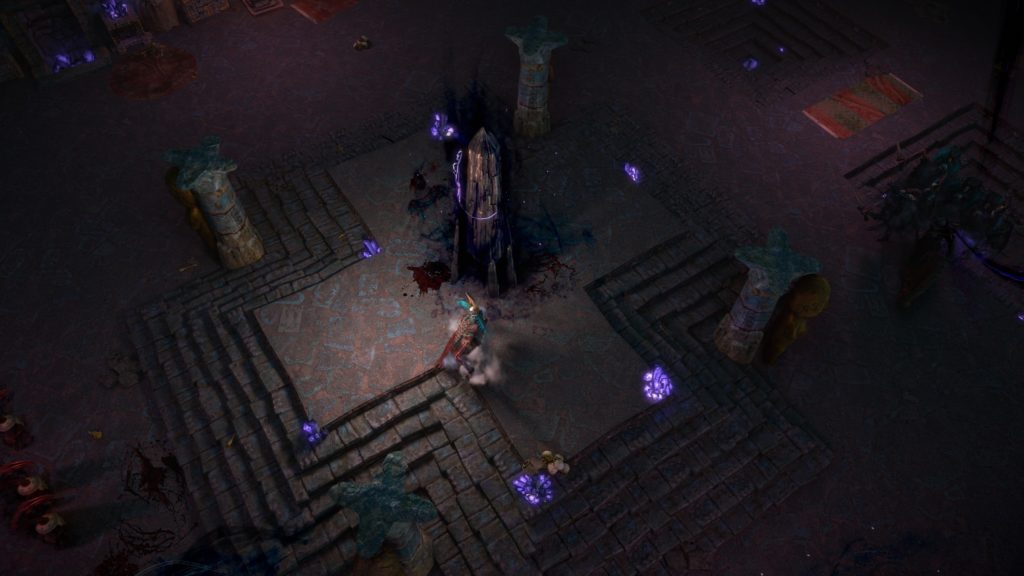 Lastly, the Legion league has been so popular, that it has been integrated into the core game. “Legion Encounters have been added to the content pool of several old leagues such as Incursion and Delve. We’ve also added Legion to the pool of content that randomly spawns in end-game maps, added it to the Scarab system and put some Legion rewards on Betrayal content”. If you loved Legion, this is heady stuff.

Last but not least, GGG is reminding all fans that ExileCon is coming in November 2019. Taking place in Auckland, New Zealand, the event will last two days and will host up to 2,000 fans. There will be some big announcements including the 3.9.0 league and the 4.0.0 MEGA EXPANSION! Of course, there will be some talks and panels and, most interestingly, three of the original founders of Blizzard North and developers of Diablo I and II will be on hand. Look for David Brevik, Max Schaefer, and Erich Schaefer while you’re there.

You’ll be able to get your hands on Path of Exile: Blight on PC on September 6th. Xbox One and PlayStation 4 players will have to wait a few extra days to September 9th.

Written by
Suzie Ford
Suzie is an avid gamer and has been since 1995. She lives in the desert with her own personal minion while dreaming of pixel worlds beyond Earth.
Previous ArticleSims 4: Realm of Magic Is Bewitching!Next ArticlePlanet Zoo | Gamescom Pre-Order Trailer 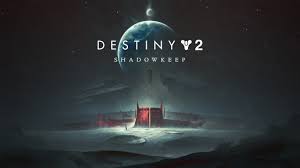 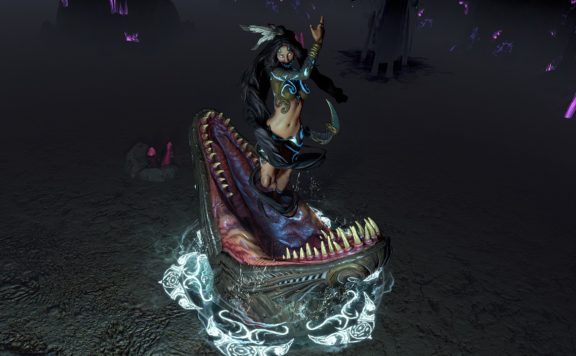 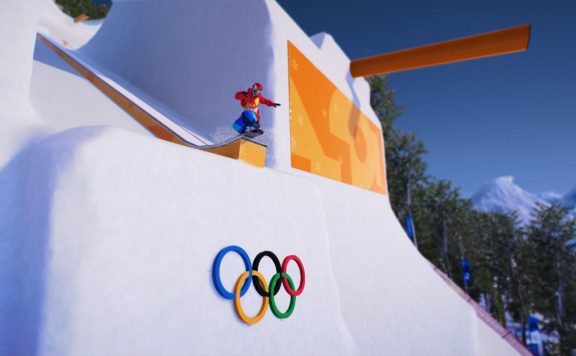 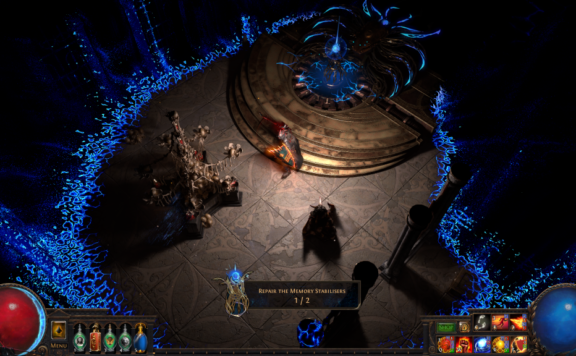 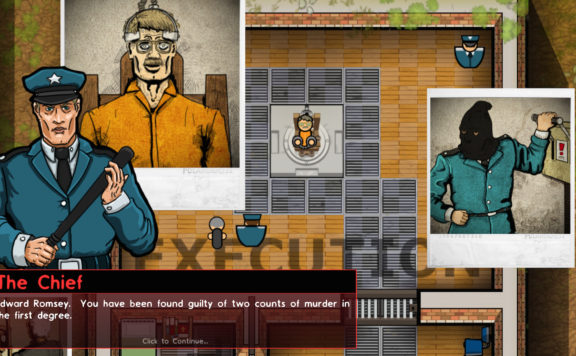