After being on the Nintendo DS for quite some time, the Phoenix Wright series makes its debut on the PC with the Ace Attorney Trilogy. It features the 14 episodes spanning the course of the first three games of the series. Does the series live up to the hype or is it just one big OBJECTION!? This is our Phoenix Wright: Ace Attorney Trilogy review. 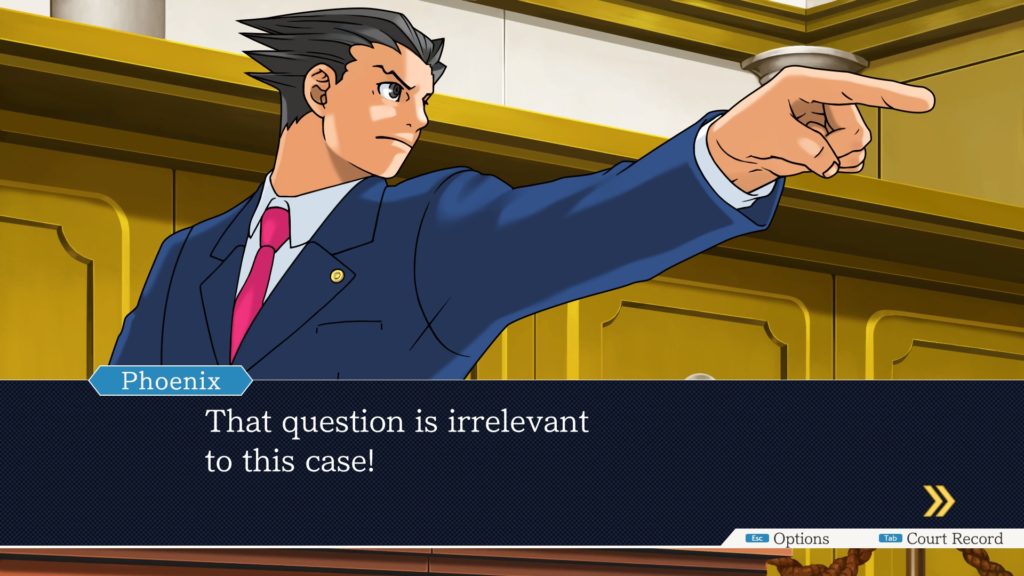 You may have come across an Objection meme or two on the internet and these games are where it stems from. The main character is the Ace Attorney himself, Phoenix Wright. The first game starts us off at the beginning of his career with his first case; a murder charge against a close friend that he must use wit and cunning to prove his innocence. It continues from there with one case after another with humor and drama mixed in for added effect. This is a point and click game, but it has a deeper story to tell of a young man seeking justice and doing his best to protect while uncovering the truth behind the lies. As you play, you’ll be introduced to a cast of colorful and sometimes eclectic characters who help to enrich the story this game tells. The interesting thing about this trilogy is that there is an overarching story that connects many of its various characters helping to make it more than just a simple solve the mystery of the murder game. 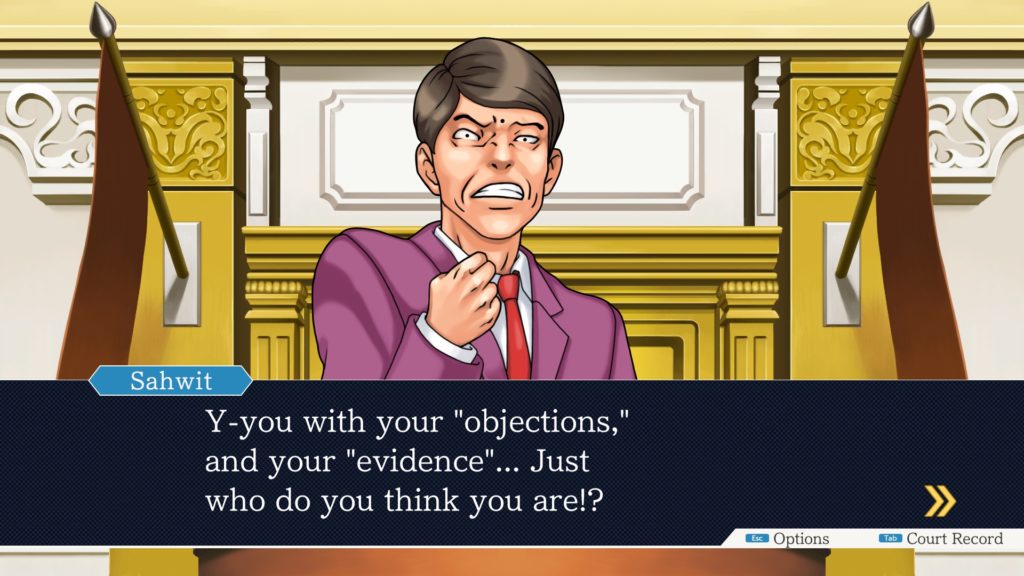 Included in this trilogy is Ace Attorney, Justice for All and Trials and Tribulations. These first three games in the series offer 14 episodes of content. The meat of the game is played in the courtroom with attorneys and witnesses. But you also sometimes go out and about to search for clues and sometimes question people to make sure you have learned all that you can to solve the case. In the courtroom, you cross-examine witnesses, often times pointing out flaws in their statements, but having to back up what you say with the proper piece of evidence that contradicts what they’ve said. In the land of Phoenix Wright, it isn’t just about proving someone’s innocence; oftentimes it’s also about finding the true suspect and shedding light on what really happened. All evidence gathered is held in a handy dandy menu you can check on to make sure you know every last detail and then it’s time to hit that witness with an OBJECTION! as you tear into their testimony. You can also pressure them at times during their testimony to rattle their cage and see if they slip up. But be careful, because across from you stand dangerous foes in various prosecutors (some seeking justice against Wright himself). 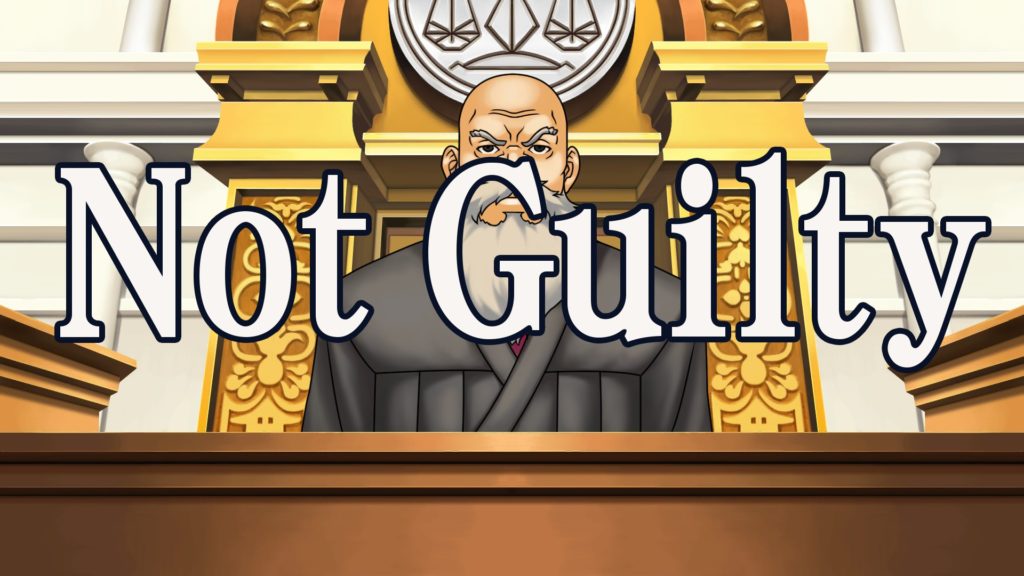 The Ace Attorney Trilogy makes you think and look at things and sometimes the logic used is a little bit of a stretch but it works to make a fun game. It’s nice to play a game where you aren’t some gritty noir detective but are instead a young man seeking to bring justice to the courts. It has its own anime style that looks great with its various characters.

Tags: Ace Attorney, objection, Phoenix Wright, steam, visual novel
Summary
Overall The Ace Attorney Trilogy is a welcome addition to anyone who likes point and click games or mystery solvers. Its anime influence is heavy but looks great. At $29.99 USD on steam, it’s a steal for 3 games that will bring hours of enjoyment and tickle your brain parts. Do not Object to this deal!
Good
Bad
9.5
Amazing 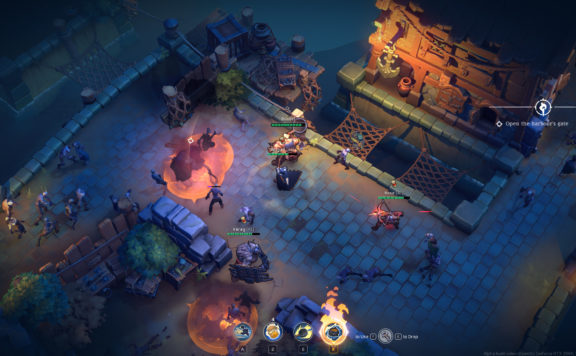 Darksburg to launch on Steam on February 12th
February 6, 2020 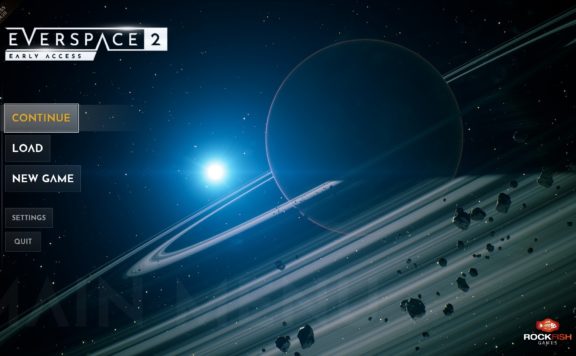