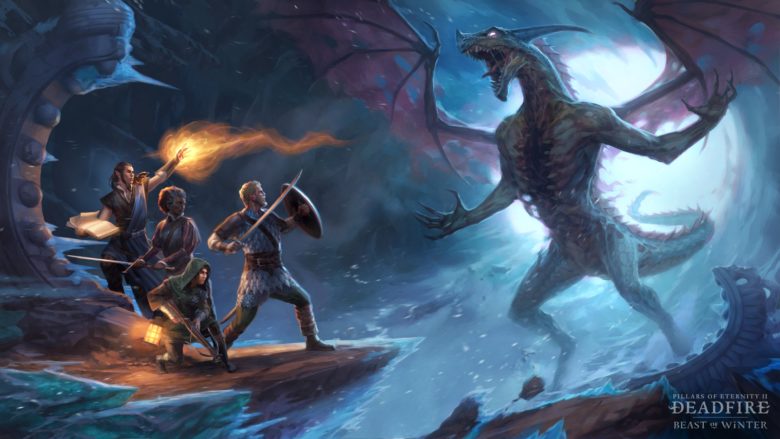 When the first major DLC for Pillars of Eternity 2: Deadfire launches on August 2nd, things in the game will get downright chilly. Called Beast of Winter, the DLC sends players on a frosty adventure complete with “new areas and dungeons to explore, dozens of new items & creatures and fun & engaging quests”. Check out our Pillars of Eternity 2 interview with Game Director Brandon Adler.

Editor’s Note: Be sure to check out part 1 of our exclusive interview over at MMORPG.com!

GameSpace: What about the free update for all players. What can everyone expect to find with the update that launches alongside Beast of Winter?

Brandon Adler: Along with Beast of Winter, we are also releasing The Deck of Many Things DLC for all players. It’s a free DLC which introduces a new ship to the world map, The Deck of Many Things. This ship, ancient Engwithan in origin, has some of the most unique items and crew in all of the Deadfire. And for those that want to try to take the ship on in naval combat, it’s the hardest ship fight in the game.

We are also adding Magran’s Fires, which are special challenges that allow players to go through the game with additional limitations. For example, a player doing Berath’s Challenge is unable to flee from combats and their party members are permanently killed if not revived within six seconds of being knocked out. One of the stranger challenges is Galawain’s Challenge, which gives all Beast type creatures additional random abilities in combat.

These challenges are all played on Path of the Damned and have a special version of level scaling enabled which only allows for upward scaling.

GameSpace: Since launch, have your metrics and data revealed any surprises in how players have consumed the content in PoE 2?

Brandon Adler: I’m not sure if there were any major surprises, but it was interesting to see information about the most popular character choices (class: Wizard) and the least popular (Race/Gender: Female Dwarf).

One of the more important uses of our metrics is seeing how players are playing the game – what things are they missing, where they are stopping, where they are dying, etc.. This data helps us smooth out these areas in post-launch patches and allows us to make better decisions in future games. 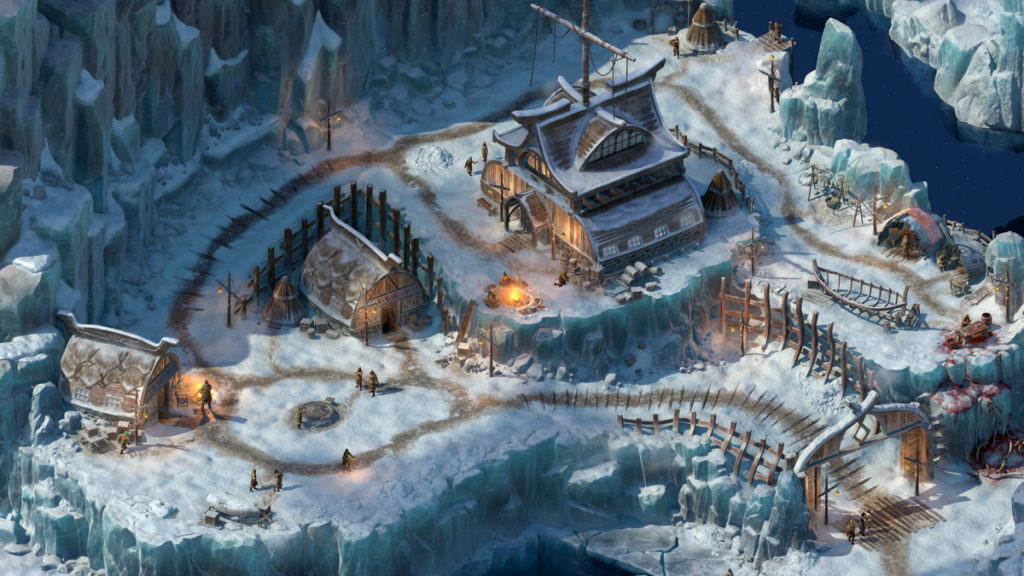 GameSpace: What have been the biggest challenges you and your team have had to overcome both in development and post-launch?

Brandon Adler: Anytime a DLC team has strict, short timelines it can be easy to fall into the trap of playing things exceptionally safe – retreading existing ideas, using only assets that were created for the base game, and not taking many chances. It can also be easy to shut down the team’s creativity inadvertently by being too forceful about not exploring new ideas.

It was important to me that we give developers the freedom to come up with cool, fun gameplay while also being smart about how much we delve into untested ideas. I feel like we struck a good balance and that players will be pleased.

Written by
Suzie Ford
Suzie is an avid gamer and has been since 1995. She lives in the desert with her own personal minion while dreaming of pixel worlds beyond Earth.
Previous ArticleFORUM PRESS RELEASE: Fallout 76 Beta Update + Info [Updated: July 23]Next ArticleAnthem May Not Have PC Text Chat 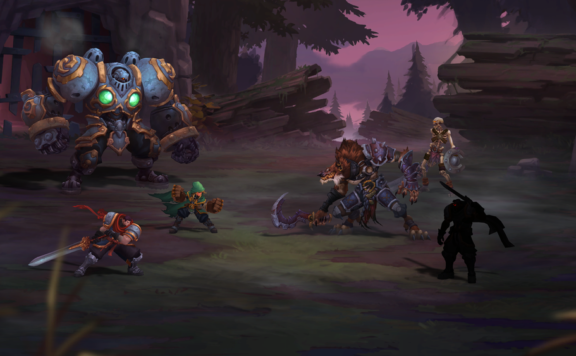 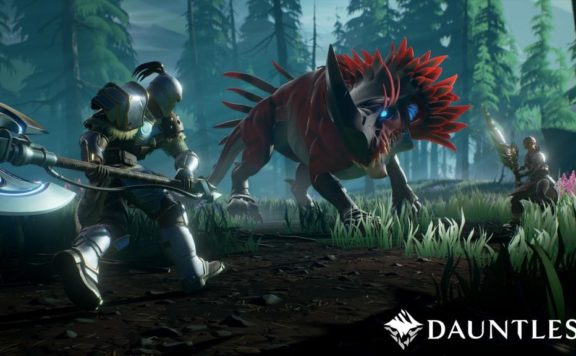 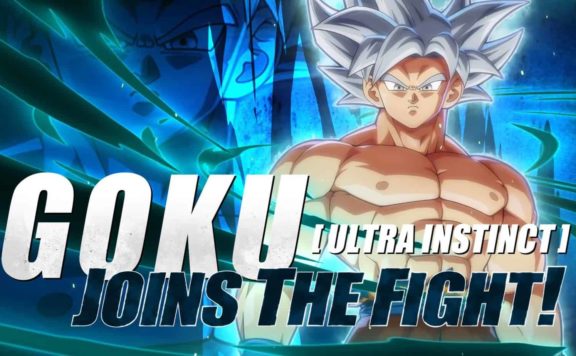