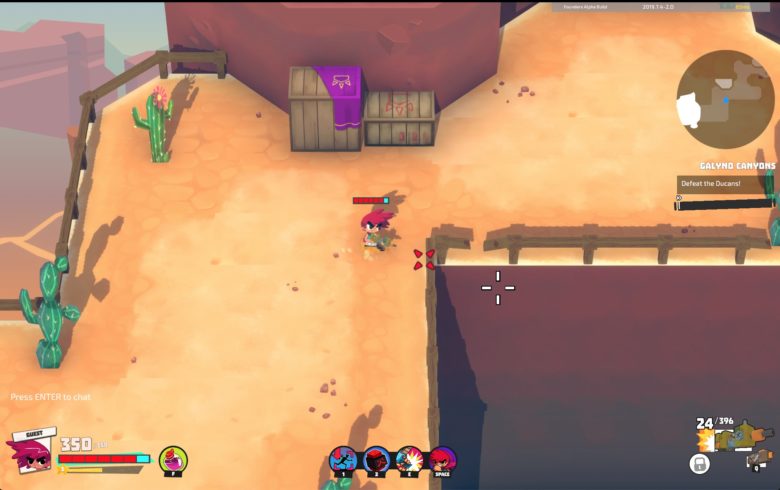 We recently had a chance to get our hands on an alpha version of Relic Hunter Legend. Relic Hunters Legend is a multiplayer co-op shooter looter RPG that is a follow-up game to Relic Hunter Zero. In Relic Hunter Legends we have the choice to play as the same characters from the prior game and we’re still fighting those ducks with guns, the Duncans. As this is an alpha, there are parts still not playable and the game is constantly being updated. However, there’s plenty of gameplay available even now and I can speak to you about my experience with the current features. This is our Relic Hunters Legend preview for PC/Steam.

When I logged in, the first thing I did was to see which characters are available to players. There are four to choose from Ace, Jimmy, Pinky, and Raff. Relic Hunters lets you freely switch which character you are playing during your time in the game. As with any RPG, you gain experience and level your characters. Characters do not share levels, so if you only play one character and switch to a new one, that new character will start at level one. That’s actually not a problem as each character has their own unique skills and players will want to experience them all. 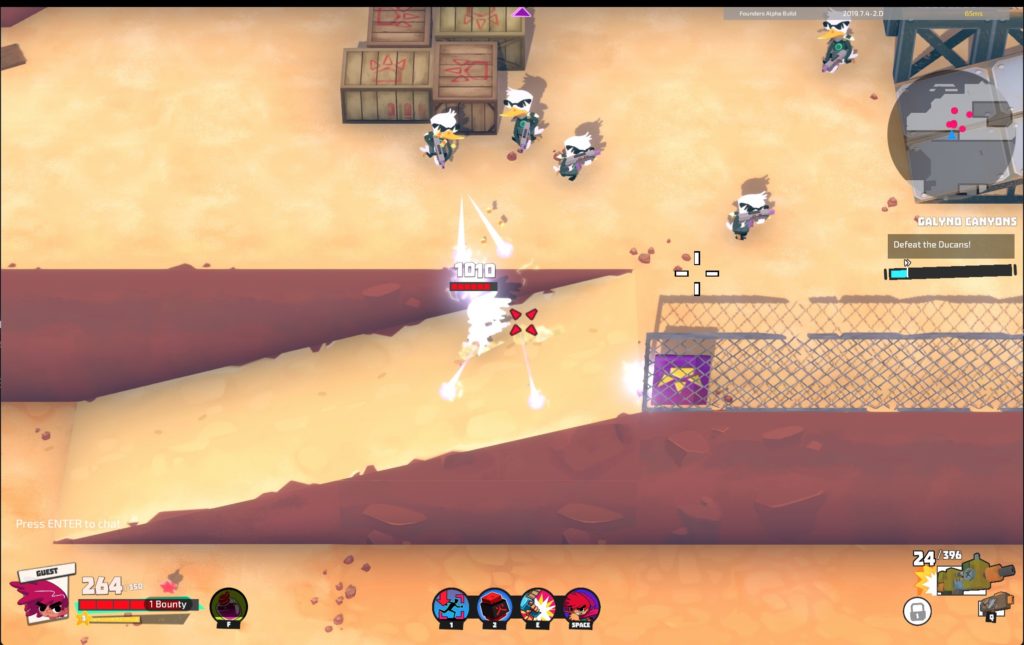 Maps are really interesting. One of the more unique features is that different areas on the map have different gameplay modes. I was able to play both Skirmish and Scavenge maps. Skirmish is a match type where you must defeat all the enemies. Scavenge is a match type where you must capture the point for a certain amount of time while facing waves of enemies. Both types provide a moderate amount of challenge as you progress each the stage. I died a few times! 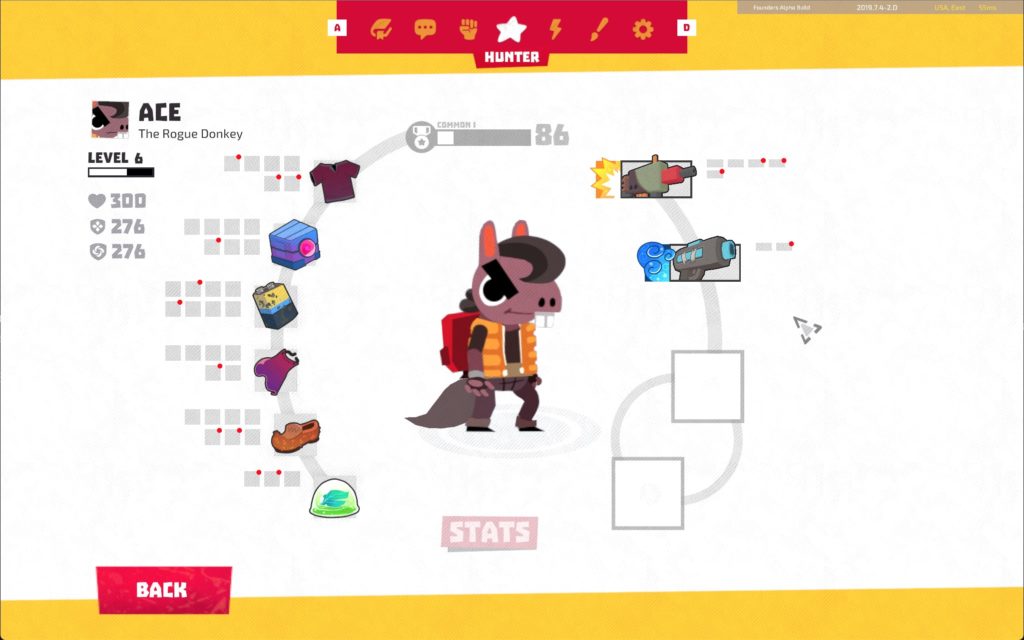 There are a few of the RPG elements in the game right now. For instance, you are able to change and enhance your equipment. Defeated enemies tend to drop different equipment including armor, weapons, and potions. The best part is that everything can be equipped immediately like all great ARPGs. I love not having to wait until I am out of the match to equip new things. I can equip them in the match as soon as I get them. Any equipment that I did not need could be dismantled for materials to enhance my current equipment.

Our Steam copy of Relic Hunters Legend was provided by PR for the purpose of an alpha preview.