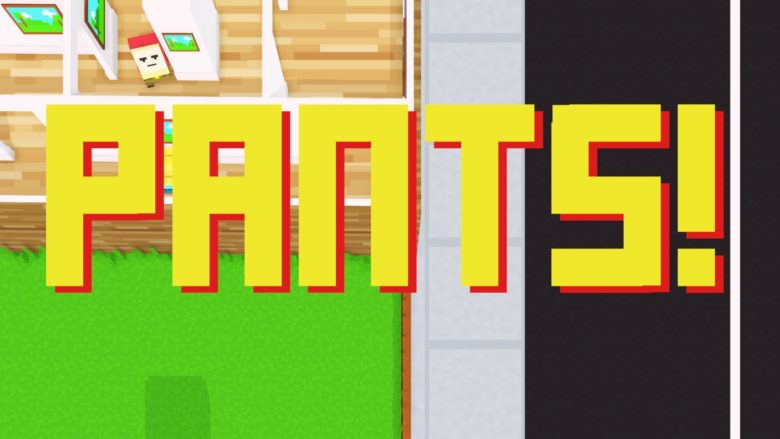 The premise is simple and well executed.  You have to navigate your way through the office and out into the small open city to locate a new pair of pants and avoid eternal shame.  You have a few seconds after being spotted by someone to break line of site.  This can be accomplished by breaking line of site by ducking into a room, hiding in bushes, or even standing in front of a waist-high desk so they can’t see your and all their naked glory. 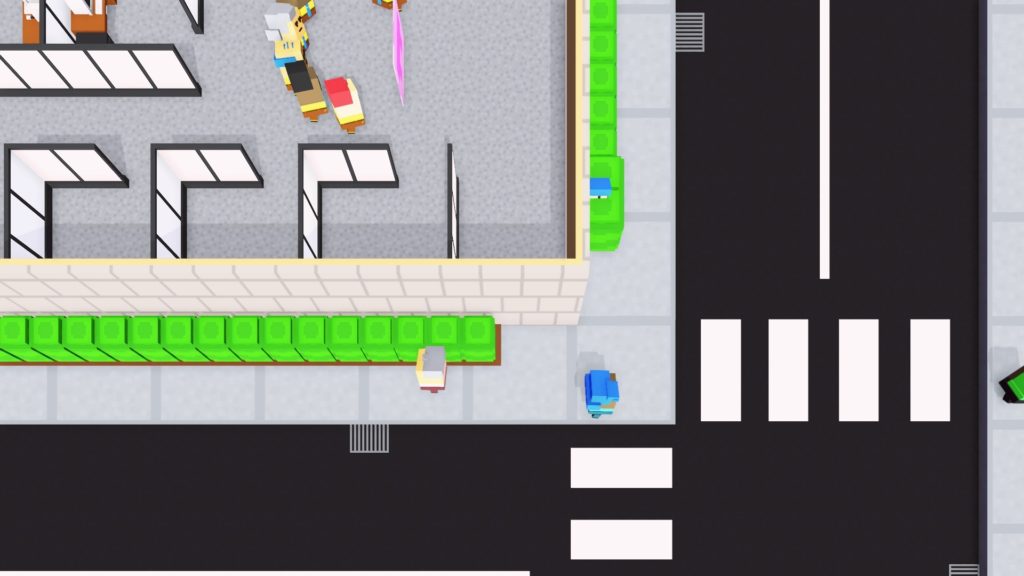 The art direction is as equally light-hearted as the concept itself.  There’s nothing over the top about the blocky, voxel like models quipping about your pantsless freedom and it suits the gameplay well.  Every time I loaded the game to get some screenshots for a review I found myself an hour or two later – with no screenshots because it was so easy and entertaining to play again.  I wish there was some variation in the level between gameplays but given its price, I can’t say I’m surprised it’s limited to one map.  Don’t let that deter you from checking the game out, there’s actually quite a lot in the game – certainly more than enough for the price tag. 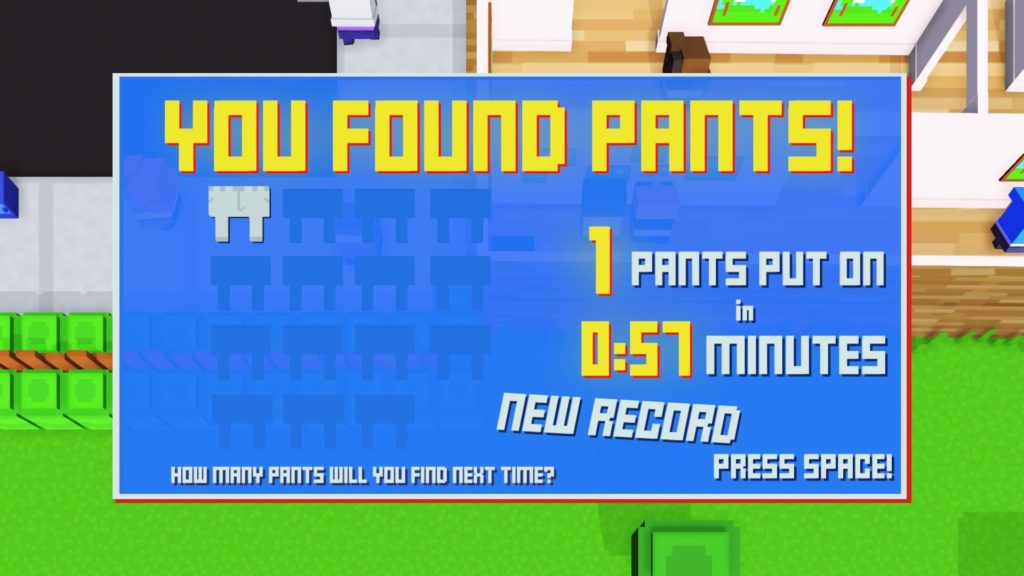 For three bucks on Steam it’s a no-brainer if you’re looking for a good way to kill time before bed or, if you’re a true sneaky mastermind, at work while you should be writing memos and whatnot.

Written by
Robert Baddeley
Robert is a full-time Respiratory Therapist with the U.S. Army but that doesn't stop him from doing what he truly loves: playing and reviewing games and staying up to date on the latest and greatest PC hardware. He also streams part time on Twitch when he works nights (www.twitch.tv/waffleflopper) and writes for MMORPG.com.
Previous ArticleHearts of Iron IV – Waking the Tiger DLC Release Date AnnouncedNext ArticleDeath Road to Canada to Roll Out for Consoles This Spring