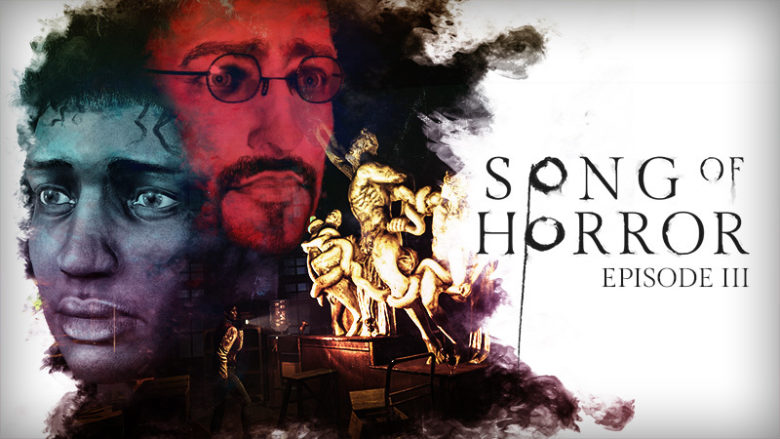 On Friday, December 13th Raiser Games and Protocol Games released the third episode, of an expected five in the series, for their Steam PC horror/survival adventure game, Song Of Horror. We reviewed the first episode on Halloween, ironically, of 2019 here. Song Of Horror Episode 3 is an additional DLC that continues the horror mystery story that started in the first two episodes. If you enjoyed the first two episodes then you’re already “in for a penny, in for a pound”. This is our Steam PC review of Song Of Horror Episode 3.

So What Have We Here? 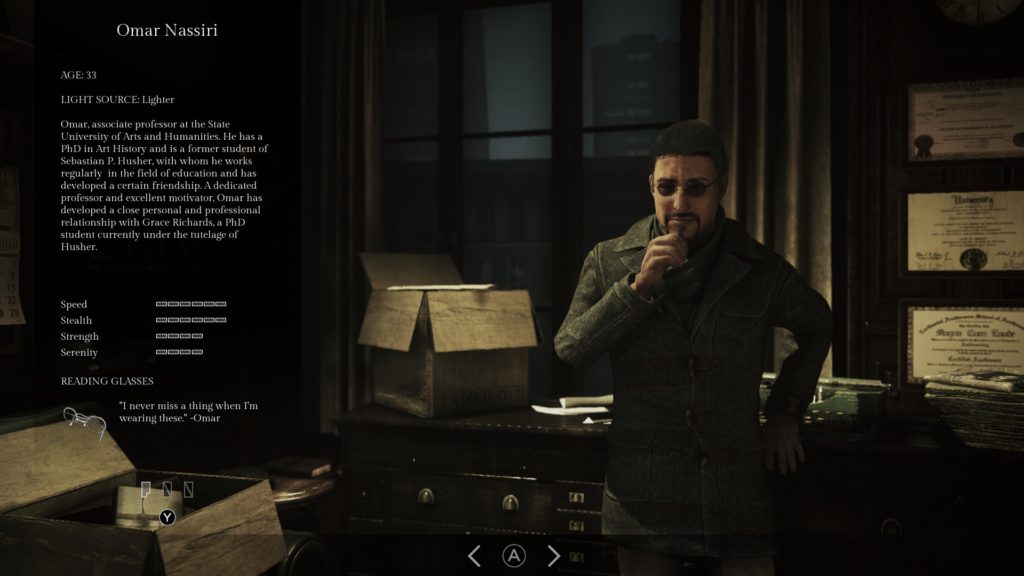 Hopefully, it should go without saying that in order to play Song Of Horror Episode 3 it requires the original game. You also must complete the first two episodes to even start episode three. The full game is being broken up into five episodes. Episodes four and five are scheduled to arrive in January and March, respectively, this year. That being said, Episode 3 delivers more of the features and scares we enjoyed in the first two episodes.

Song Of Horror Episode 3 adds two additional player characters; Omar Nassiri, Husher’s coworker, and Grace Richards, Husher’s pupil. This episode also adds a new real-time mini-scare-game. Like the others, this one randomly shows up and requires additional button mashing like the heartbeat panic scenario, etc. The story continues in a hauntingly eerie university. 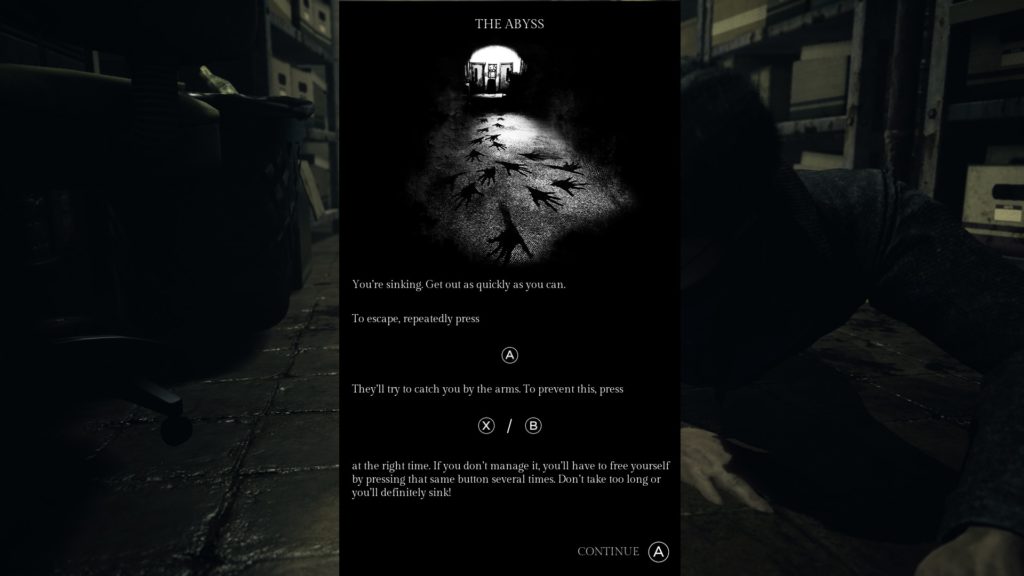 Song Of Horror Episode 3 also adds a feature whereby you can switch characters at key points in the story. Supposedly, this allows you to “to explore and progress through different areas”. Unfortunately during our playthrough, we didn’t experience this feature as we played Omar all the way through until we had no choice, to mean some deaths happened.

This episode adds about three to five hours of additional gameplay depending on how fast you can solve the puzzles. As is typical in adventure games there is a lot of running back and forth between rooms and levels, e.g. basement and first floor. 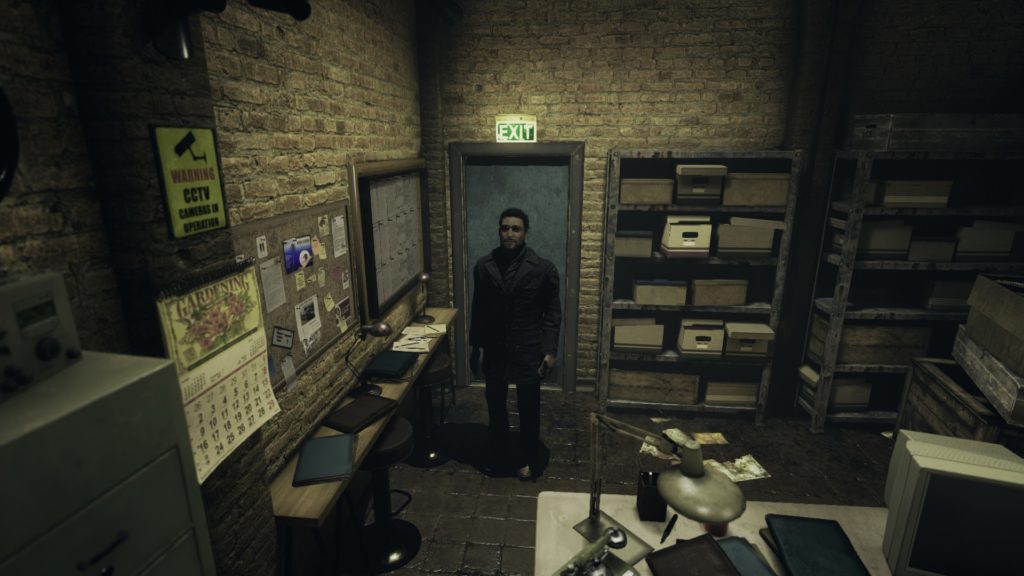 During this episode, it became evident that playing Song Of Horror with a controller was a much wiser input option than mouse and keyboard. An Xbox One Controller made it easier to survive the button-mashing mini-games that pop-up. Even using a controller though I still have trouble with the “heartbeat panic scenario” one. Remember this game is rogue-lite, when a character dies it’s a perma-death. When all your characters die you’ll need to restart the episode. We’ve been there, done that, and it’s not much fun.

Song Of Horror Episode 3 seemed to have less startling moments in it compared to episode two where we did “jump” out of our seats a few times. The graphics continue to be top-notch other than the running character model for new player character Grace, which seemed a bit awkward. Puzzles continue to be challenging without being frustrating. 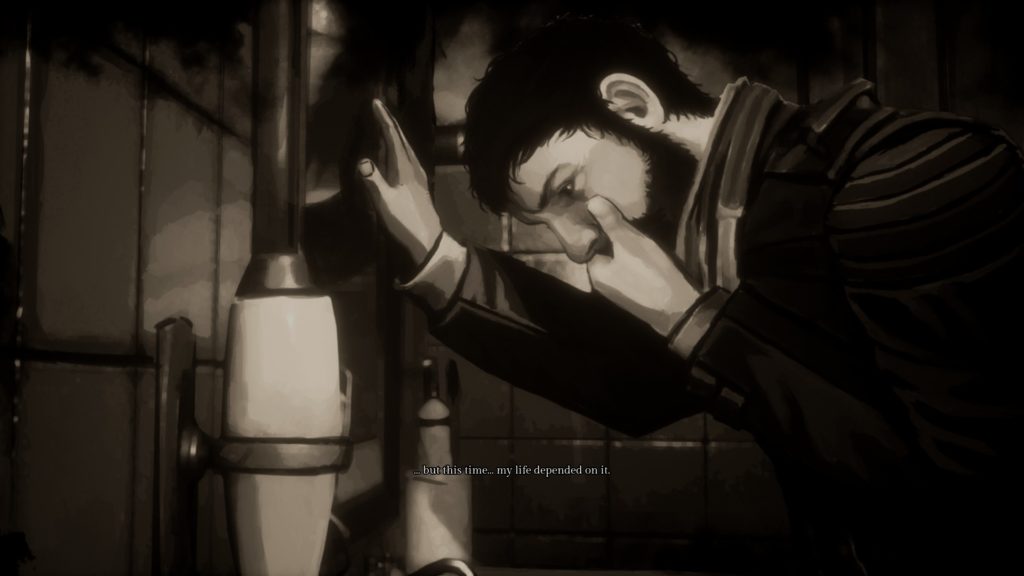 If you’ve played the game through episode two then episode three should yield very few surprises. The plus side to this means very few disappointments. At this point, you’re most likely here to continue the story you started. If you found a lot to love in the first two episodes you’ll continue to be happy here as well.

If you’re new to the game then read our original review here for all the nitty-gritty details before deciding to buy. For those of us already invested we’ll eagerly await Episode 4!

Tags: Protocol Games, Raiser Games, Song Of Horror
Summary
After seeing three episodes of Song Of Horror we still stand by our original assessment that this game has all the components of a strong horror adventure game rivalling those that many of us grew up with. Its puzzles won't wear you down with frustration, some of the real-time mini-game mechanics might. Nevertheless, the horror environments are sure to deliver a scare and an interesting mystery story.
Good
Bad
7
Good

Written by
Scott Jeslis
Scott is a comic book, music and gaming nerd since the late 70s. Gaming all began on the Colecovision and Atari 2600. He buys and reads new comics every Wednesday from his LCBS and helps run an online Heavy Metal radio station.
Previous ArticleLegends Of Runeterra Opens Beta Next WeekNext ArticleMonster Hunter World: Iceborne Devs Begin Bug Hunt