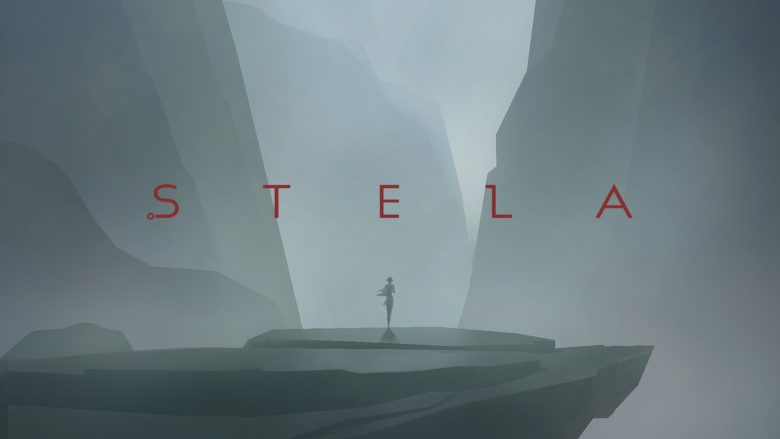 Video games can be watched and played from different angles and perspectives. They are built upon different elements and the one that takes over most of the share influences the whole experience. Sometimes, developers put gameplay in the priority and the game becomes a populated multiplayer hit, which turns out to be monetizing machines. Sometimes they emphasized the story and the result looks like The Walking Dead. Sometimes they give all the parts the same amount of attention and it causes the creation of a masterpiece such as Red Dead Redemption 2. And sometimes they look at the game as a piece of art and they give birth to something like Stela. Sit back and relax. This is our Stela review for Xbox One.

As a video game, Stela is a rare experience that may happen once in a generation. It’s not that easy to engage a player deeply in a game without any dialogue and narrator, but Stela has done it with a piece of heartful music that’s deeply stranded to the game’s stunning visuals. As I mentioned before, Stela has been born with an excessive focus on its art style, and that’s why it will melt your heart throughout the experience you are going to have in its worlds. 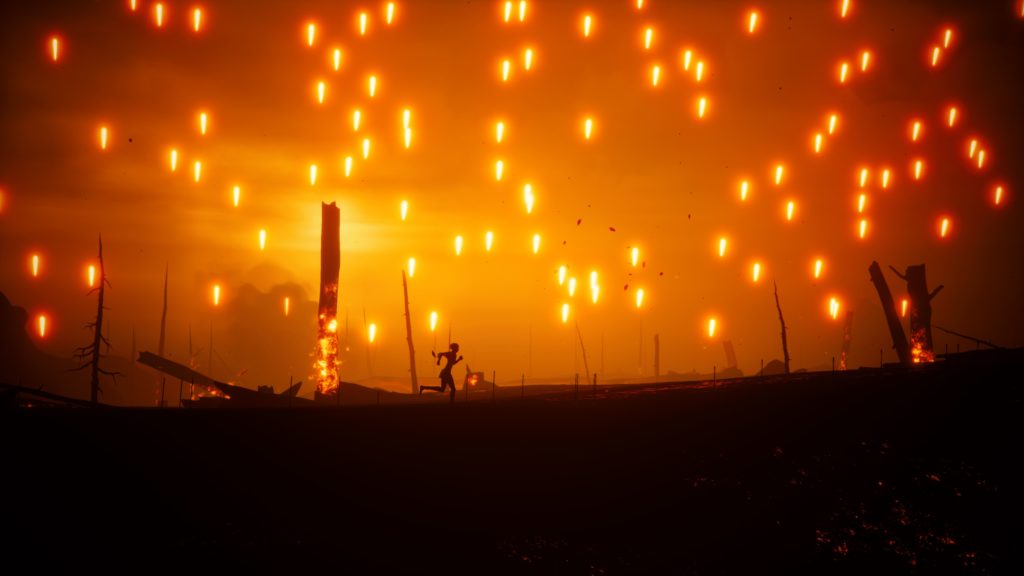 Set in four different realms, you start your journey in Stela, controlling a female protagonist who has to escape from different threatening animals, solve dozens of puzzles, and have a look at the history of the world as she goes further. The platforming mechanics are almost flawless in the game. You will face many challenges but with perfect timing, you can go over each one of them easily.

Every realm in the game has its own animals, weather condition, and platforming challenges that you should go through. There is no fighting option for you in the game, but you will be eliminating your enemies by solving puzzles. The number of puzzles in the game and their rate of difficulty are satisfying as well. However, sometimes some tricky puzzles are a little bit hard to work out.

Going over the game’s plot, Stela is a journey through the history of the world. From World Wars to Ice Age, and from ancient remains of Egypt to the digital world of the future. Every realm is set to represent a different period of history and the environment design for each world is beautiful enough that you wish the game never ends, but unfortunately, it does. 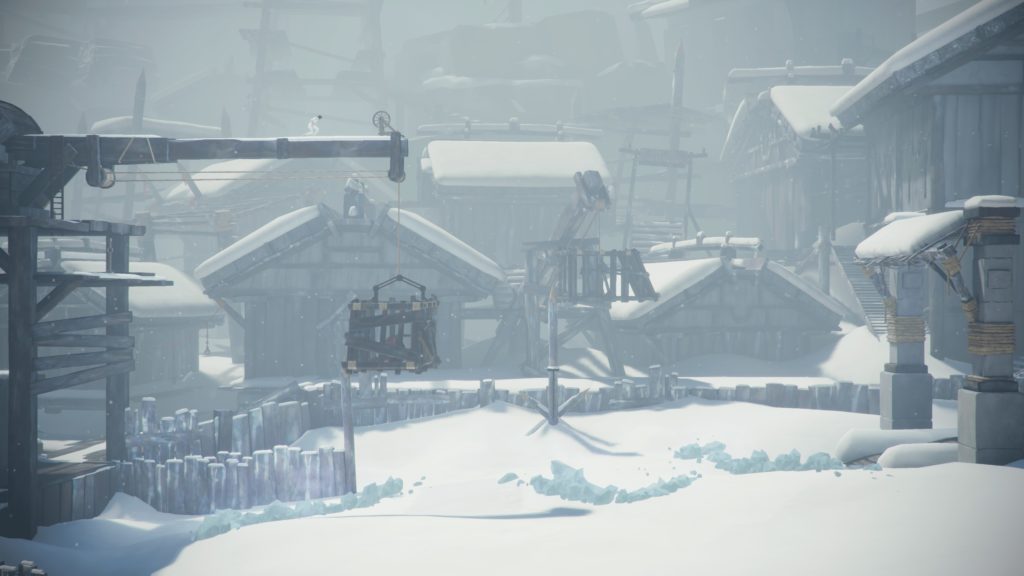 The most major problem that hurts Stela is the fact that it’s a very brief experience that can be played and finished in less than three hours. When it reaches the ending, you can’t believe that it’s going to end this early, while you are still obsessed with its atmosphere deeply. I don’t want to say Stela doesn’t deserve enough to pay nearly $20 for it but to be honest, we expect more content for a game with such a price, no matter how good it is in art design and music composing. That said, you shouldn’t still miss the chance to play Stela. Wait for a major discount if you don’t like to pay that much for a roughly three hours long platforming, but be aware that it’s one of those must-play games.

Stela is a brief adventure with a mesmerizing art style that makes you drown in the game much sooner than you would’ve expected. Without any technical issues, the game nails every milestone in the visuals, music, and art. Besides, with a bunch of simple and easy-to-use platforming mechanics, it brings you a lot of different challenges and puzzles to go over.

Tags: review, SkyBox Labs, Stela, xbox one
Summary
SkyBox Labs has done a great job with Stela when you look at it as a piece of art rather than a video game. That said, they haven’t messed up with the gameplay either. The only thing that could affect the beautiful art, the incredible music and the simple gameplay of Stela is the fact that it ends much sooner than it should.
Good
Bad
8.5
Great
Previous ArticleReview: Viper V770 RGB Mechanical KeyboardNext ArticleElder Scrolls Online – Greymoor Update Is Delayed