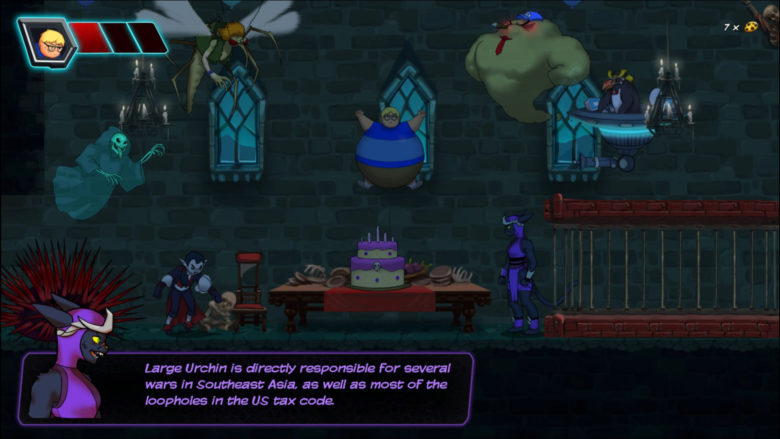 The ‘90s, what a time to be alive. Some of the best video games, television shows, and music were made in this decade so what better way to release a game than to make it in the same vein as those platformers from that time. Guin Entertainment has done just that with their new title, The Adventures of Chris. Join Chris as he takes a trip through a crazy game world with some crazy powers.

The best thing about platform games is the ability to replay them. Playing through the demo for Adventures of Chris allowed me to take an early peek at how well it was built. It plays out sort of like a Mega Man game. You will be able to learn new skills that will help Chris explore new areas around the globe including the ability to float like a balloon. This skill is not learned voluntarily and could cause you some initial problems but you will soon learn how to manage it properly. As the chubby nerd that you are it is hysterical to watch you try to jump to a ledge and see how the ledge crumbles as your weight can’t be held up. The punches you throw seem like they should be about as funny as the groundbreaking under your weight. 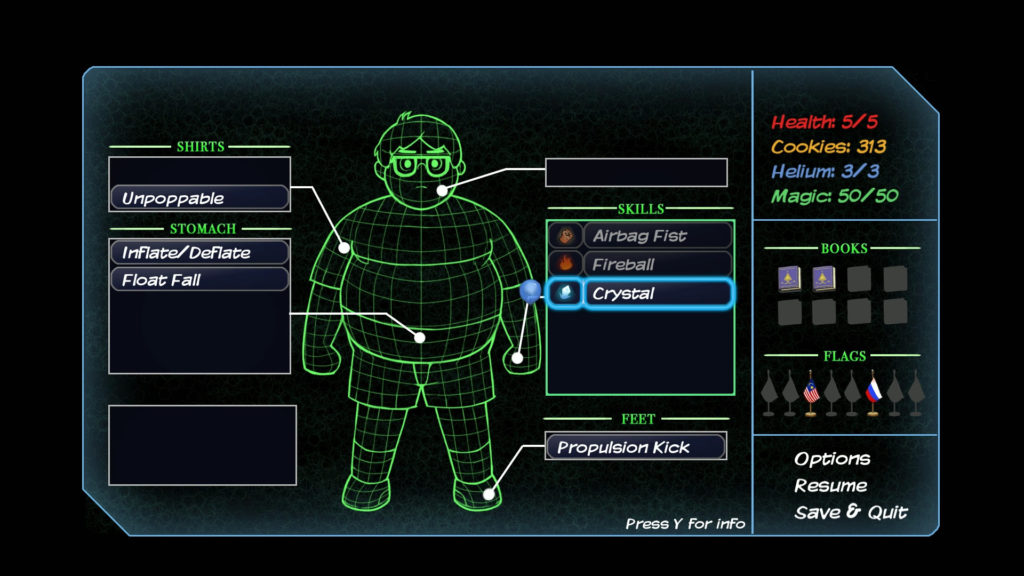 We were able to take some video for you to view and I decided to play out the entire demo for it. You can watch it below. Aside from the basic platform controls, the wacky story, and the man who should not be a hero, this seems like it will be a pretty good game to play. I don’t feel that there are too many things wrong with it. The controls are simple, learning new skills and traveling around the world to complete your tasks are all straightforward. If each of the levels plays out like the demo then you will have a few hours of gameplay to sink your teeth into at the very least before the game hits full retail release in Q3 2020. It will be available for PC via Steam and on Nintendo Switch.

Written by
Chris Bowman
Long time game enthusiast and writer. I have beta tested a lot of Mmorpg's since I was thirteen including Star Wars Galaxies, Lord of the Rings Online, and Star Wars The Old Republic. Currently attending The Art Institute of Pittsburgh for a degree in Game Art and Technology.
Previous ArticleApex Legends Season 6 Gameplay Trailer ArrivesNext ArticleAxe-Wielding Igrid Arrives in Shadow Arena 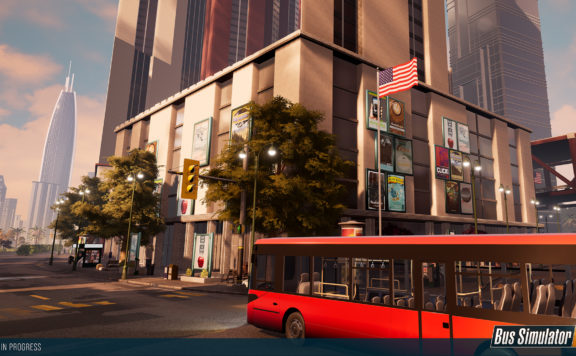 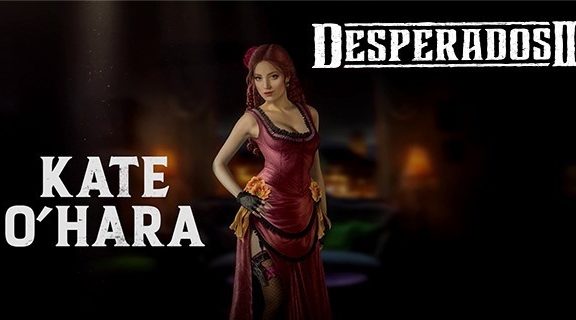 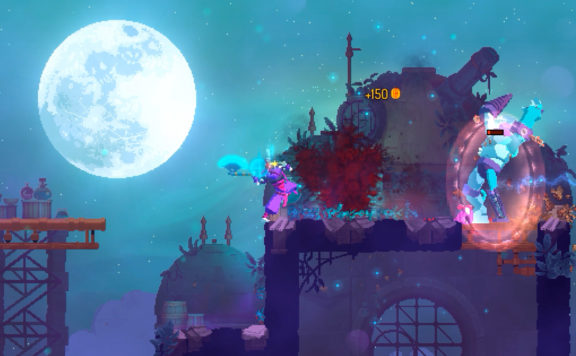 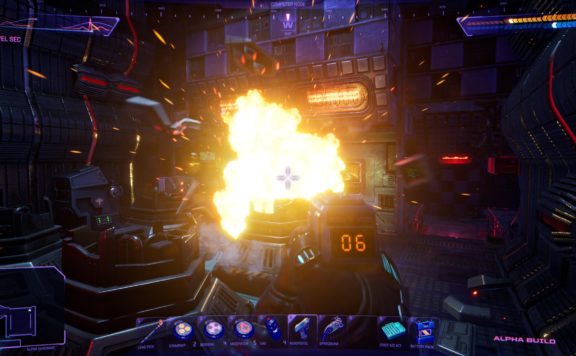 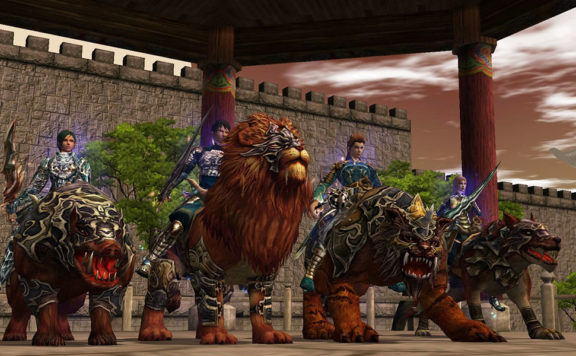