In this quarantining, stay-at-home orders world we’re currently living in we’re learning to miss some things we might have taken for granted. Case in point, as I sit here on the 4th of May, which should be a National Holiday, and contemplate an event my family and I look forward to every year about this time-frame. The town next over to where I live typically holds a one-day “Star Wars Day” each year during June. There’s typically a lot of cosplaying, Star Wars memorabilia sold and events planned, a lot which is geared towards younger fans. One year it was a “proud Grandpa moment” for me. My oldest grandson, five at the time, was the only one to identify a cosplayer as an AT-AT Pilot versus a “Stormtrooper” everyone else believed this gentleman to be!

Disney+ the pay premium streaming service announced that starting today the complete Skywalker Saga, all three trilogy movie sets, can be seen all in one place. Subscribers can now stream all 9 films, including Star Wars: The Rise of Skywalker.

Cassian Andor is the next live-action series that will debut on the paid Disney+ streaming service. The series follows the adventures of rebel spy Cassian Andor during the early years of the Rebellion and is pre-Rogue One: A Star Wars Story. Diego Luna will reprise the role of Andor. Recently announced additions were the actor (Genevieve O’Reilly) who portrayed Mon Mothma in Rogue One: A Star Wars Story who will reprise her role. Also announced were Stellan Skarsgard (Pirates of the Caribbean: At World’s End, Good Will Hunting), Denise Gough (Collett, Angels in America), and Kyle Soller (Anna Karenina, The Titan).

3) Star Wars Episode 1: Racer is coming to Switch and PS4 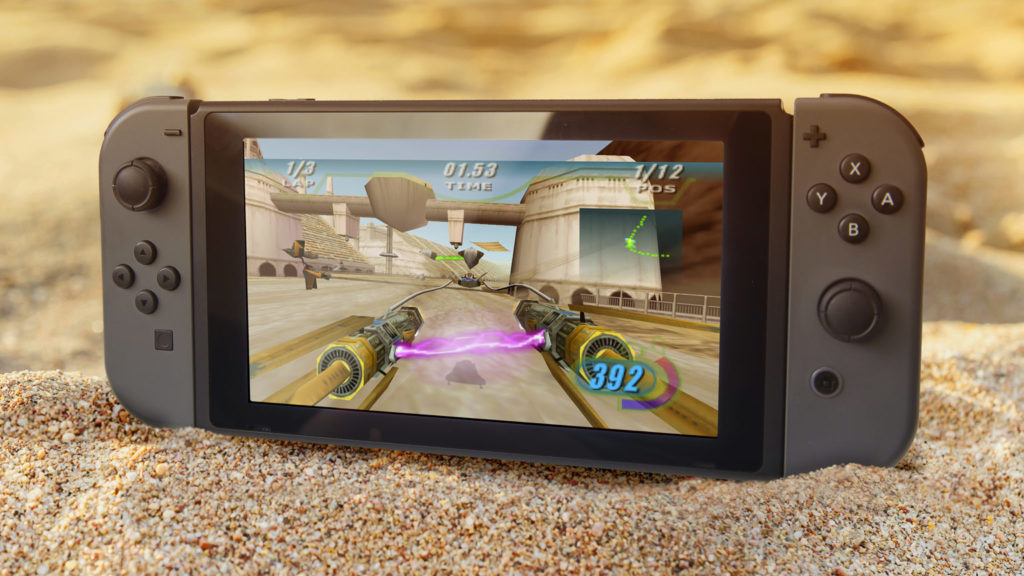 Aspyr Media seems to have taken up the mantle of revitalizing all the old classic Star Wars games on modern consoles. Their latest entry is the ’90s classic Star Wars Episode I: Racer which is coming to Nintendo Switch and PlayStation 4 next week on May 12th! Features include:

4) Get the Queen’s Shadow eBook for Free 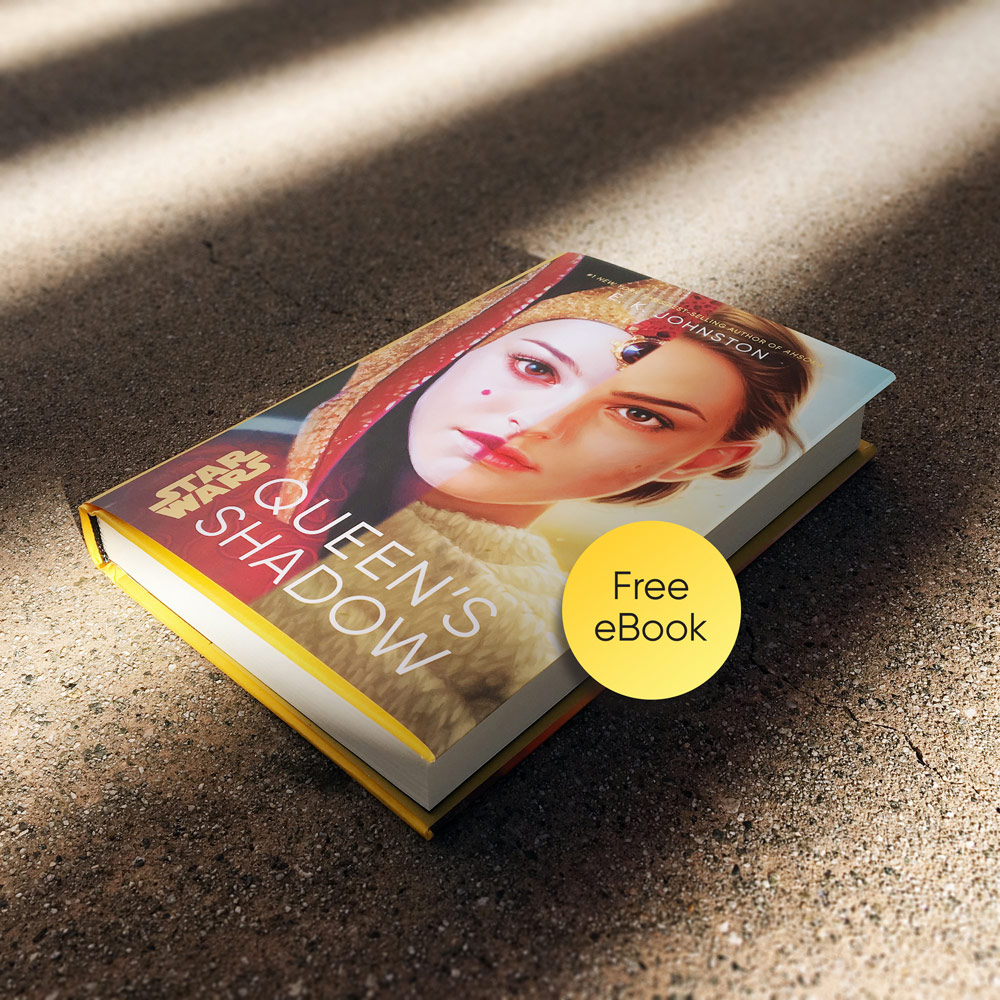 You only have until May 8th to download E.K. Johnston’s Queen’s Shadow for free. In this novel, Padmé Amidala, “now a senator of Naboo, navigates the treacherous politics of the Galactic Senate and forges a new identity — beyond the queen’s shadow”. You can get your eBook copy right now at DisneyBooks.com. And there’s additional great news for Padmé fans: Johnston’s prequel, Queen’s Peril, arrives this summer and is available for pre-order now. 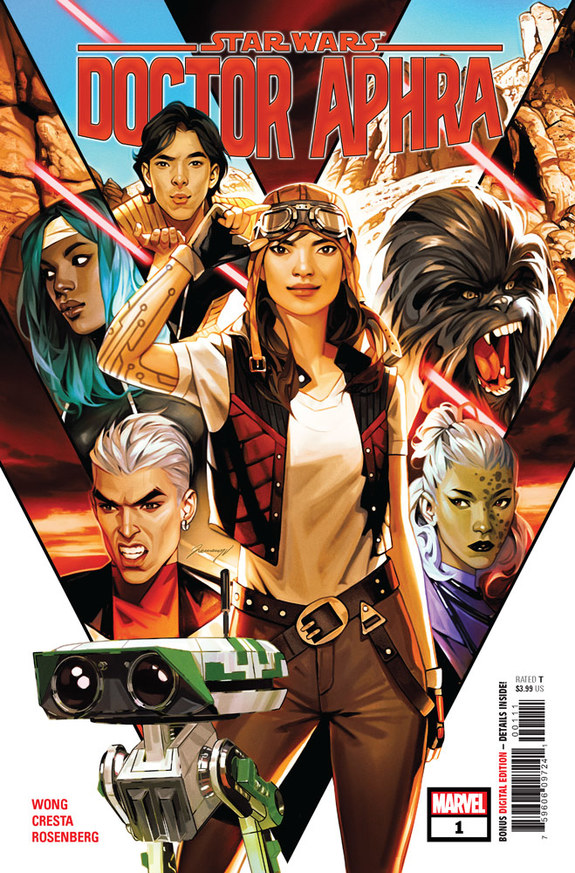 Marvel announced that new Wednesday comic book releases will resume starting May 27th. The first batch includes the physical copy of STAR WARS: DOCTOR APHRA #1. If you can’t wait until then you can get this issue digitally starting today!

This series is one of the new Marvel Star Wars titles that take place on the heels of the aftermath of Star Wars: The Empire Strikes Back as we talked about back in January.

Written by
Scott Jeslis
Scott is a comic book, music and gaming nerd since the late 70s. Gaming all began on the Colecovision and Atari 2600. He buys and reads new comics every Wednesday from his LCBS and helps run an online Heavy Metal radio station.
Previous ArticleFirst Screenshots of LotR – Gollum From DaedalicNext ArticleAshes of Creation Dungeon Preview 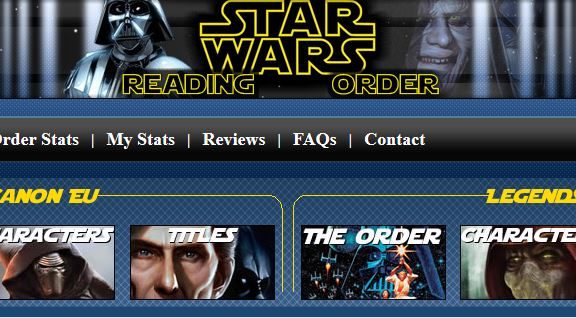 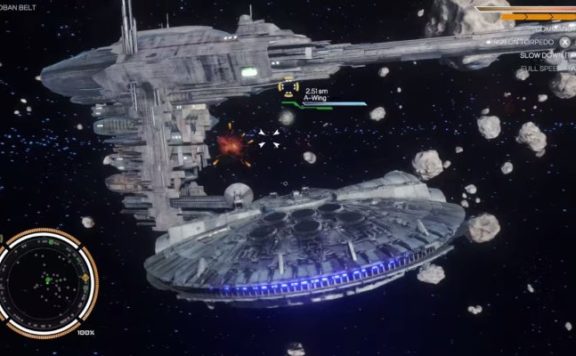 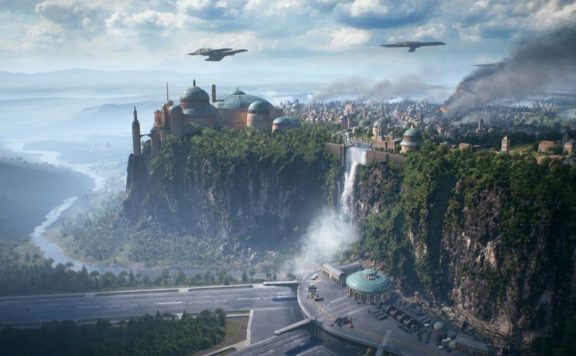