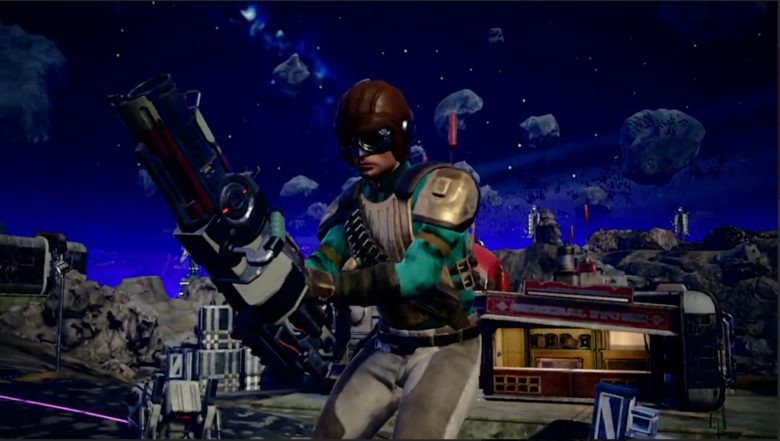 Space, the final frontier, wait no that’s Star Trek, and this is not that. With this title, you will find your way through witty story missions, pick up missions and head out to defeat those pesky enemies that you are being paid to kill, and level up your player skills with every experience point. Obsidian Entertainment has made a mildly entertaining game which one of our writers gave a 9 to for the PlayStation 4, which you can read about our full review here. For the Switch, we set out to take a look at how its hype holds up on a different system. Let’s talk about the port of this new RPG on Switch, The Outer Worlds.

NOTE: This review will focus primarily on the performance and porting to the Nintendo Switch

At first glance, you will notice the immediate difference in graphical quality on the Switch. The clarity of the picture is not what it looks like on the PlayStation 4 version of this RPG. It is not as crisp or clear as its counterpart on the PS4. Picture quality isn’t everything when it comes to ports but it is a big mark against for a title that looks tremendous on another system. It does still look good enough that you can get enjoyment from playing it. 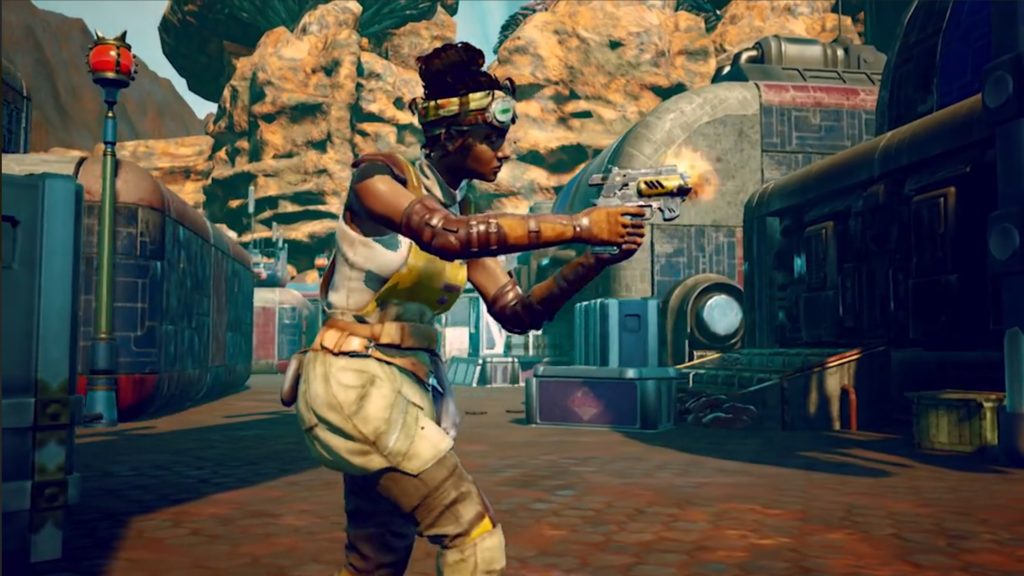 The story is the same no matter how you look at it, which is a big plus in this case. The characters can be witty, comedic, and sometimes just out there enough that you get a chuckle before going to destroy some random robots. None of these have any issues when it comes to comparing it to the PS4 version. The leveling system allows you to interact with your story depending on how your skills are set at. One of the things that I find great about this system is that multiple skills are leveled up at once to save yourself from having to pick and choose from all the sometimes meager skills. The in-depth skill progression system is one of the best ones I have seen and it shows off like it’s a mix of several different games mashed together.

As you play the game on the Switch you will notice the control scheme is as close as it can be with the way the controllers are set up. Some of the controls feel a bit weird on the console but still work. When using the joy-cons or an actual controller the aiming and movement were not smooth at all. When you go to aim at the enemies down your gunsights you will notice how it moves like you are following the edges of a block. Not very fluid. I tried to play the game on the small screen in handheld mode and with having the platform standing with its kickstand to make it stand away from the dock, but both of these modes failed to impress. With the type of RPG that The Outer Worlds is you need to play it on a bigger screen for the full effect. It is very difficult to read the screen when it isn’t on a bigger screen television.

The overall feeling I have towards this game is that the story is great, the way the quests are setup is pretty good, but this isn’t a game that you wouldn’t necessarily want to play very often on the Switch. It is a much better game to play on the PlayStation 4, Xbox One or PC. I wish I could say more good things about this port but I can’t with the way it plays.

Written by
Chris Bowman
Long time game enthusiast and writer. I have beta tested a lot of Mmorpg's since I was thirteen including Star Wars Galaxies, Lord of the Rings Online, and Star Wars The Old Republic. Currently attending The Art Institute of Pittsburgh for a degree in Game Art and Technology.
Previous ArticleBless Unleashed – Coming to PC via Steam in Early 2021Next ArticleCrysis Remastered Coming July 23rd, Gameplay Demonstration Tomorrow 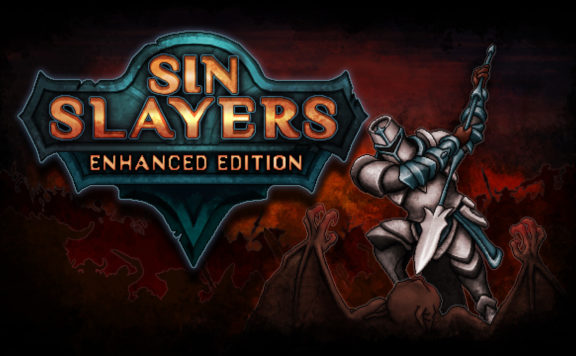 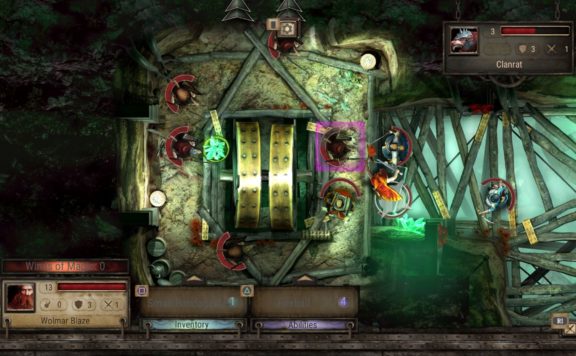 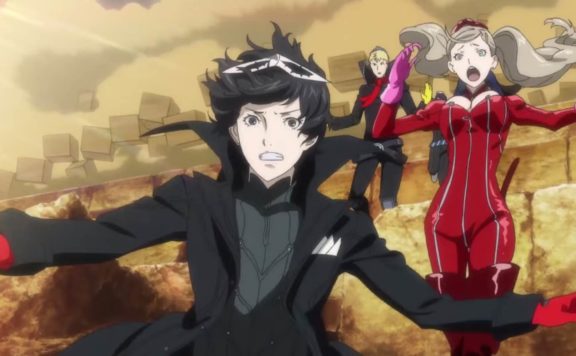