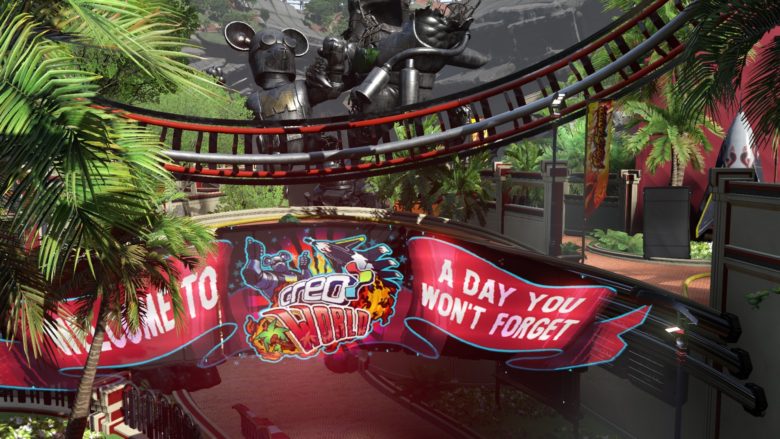 In May of this year Deck13 (the same devs that brought you Lords of the Fallen) released The Surge. It was a Souls-Like game set in a future time with Exoskeleton armor, drones, various melee weapons and a dark story line. Now they’re back with first major DLC for the game, A Walk in the Park. This is our The Surge: A Walk in the Park DLC review.

Things have been crazy enough as is on your first day on the job for Creo, but they’re about to get crazier. With this DLC you gain access to Creo World. Like the name suggests it’s a theme park like area built around the image Creo is trying to portray to the world, but after the incident happens it all goes wrong. Once playful robotic mascots have malfunctioned and now roam the area seeking to destroy any survivors. Rescue squads have gone berserk along with security patrols, making things even trickier.

You can gain access to the first part of Creo World after completing the first area of the game and gain deeper access to the location after going deeper into the Research and Develpoment department. Once there you can help what people are still alive in there or just go crazy and start collecting new gear. A Walk in the Park brings more of what you would expect from The Surge. It features 16 new weapons, a few new sets of armor and new implants. 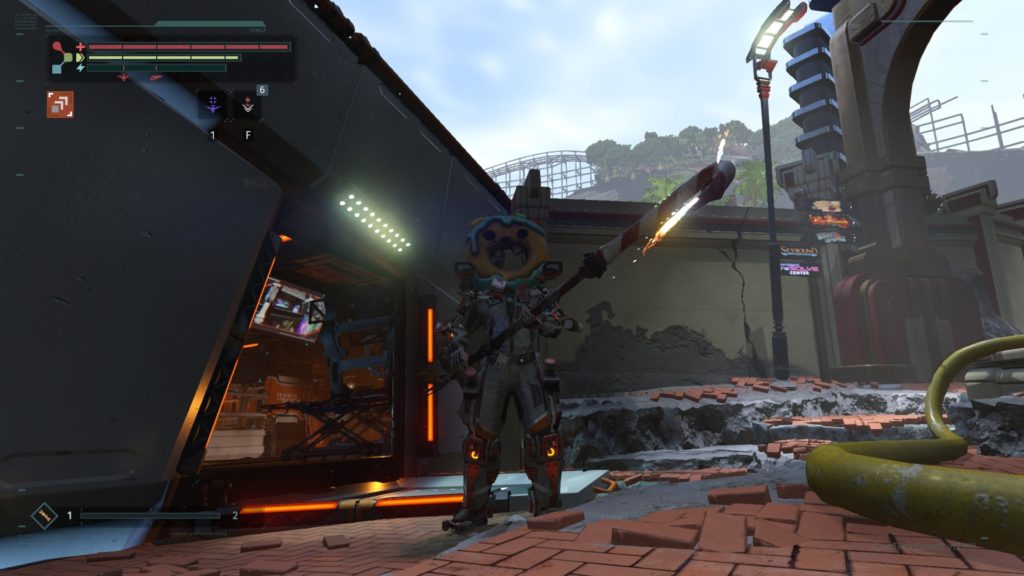 The new area looks great and feels like the chaotic mess of a theme park it’s supposed to be. Bodies are strewn all over the area, pieces are broken here and there and horrible looking damaged mascots are walking about everywhere. What I’ve found of the new weapons have made me happy. I’ve found an electric saw from rescue teams, broken candy canes with fire damage from their broken wires and mangled robot hands from the mascots. The story elements help you to progress and explore more of the area while trying help some people. The new armor sets and implants add even more variety and strategy to a game which already had a great deal beforehand.

Overall A Walk in the Park feels like a solid addition to The Surge. The theme park gone bad design is done well with good story elements to get you digging for more information. It releases on December 4th for PC and December 5th for consoles.

Note: A Steam DLC key was provided for review purposes.

Tags: DLC, pc, review, the surge, Walk in the Park

Written by
Brandedwolf
Gamer/geek, awkward selfie taker, wanna be streamer. Writer of thingz. Streaming dailyish at - https://www.twitch.tv/brandedwolfe
Previous ArticleThe End is Nigh ReviewNext ArticleFreddy Fazbear is Back in a New FREE Game! 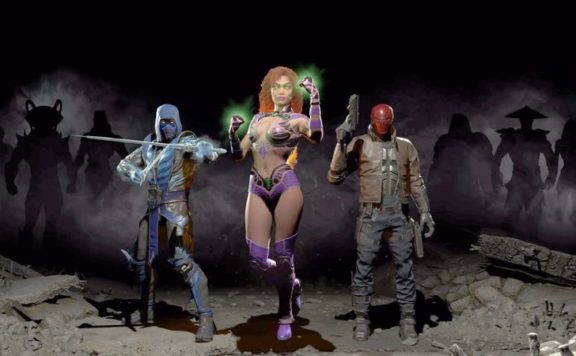