Flight sim fans have been ogling over the amazing scenery in Microsoft Flight Simulator since it launched a few weeks ago. I’m sure you’ve seen at least a few of the breathtaking photos they’ve all been sharing across the interwebs. They may want to simmer down a little, though. Those shots are only half the picture.

All of the planes you can fly are handcrafted and look amazing, and a handful (30-40 depending on which version you have) of the most iconic airports around the world have received this same treatment. Asobo Studio uses a blend of satellite imagery and AI generated modeling to create the rest of the world around you, streaming the data straight from the cloud to your computer as you need it. Even the Matrix had its glitches, though, and Artificial Intelligence in 2020 isn’t near that level quite yet, so saying that everything doesn’t come out quite right in MSFS is a fair statement. Some things, like the Statue of Liberty flyby above, look pretty damn amazing but there are many places where the artificial intelligence could use some human help. I gathered up some of the worst MSFS has to offer, from areas the AI consistently struggles with to one-off shots that will make you cry (or, like me, laugh if you accept this is just a game).

Before we start the trashing of the computer generated scenery I will have to put some of the blame on our computers as well. To render all that incoming data at the highest detail requires a beast of a computer so don’t expect to max out all the visual settings unless you are using a top end graphics card. To give you an idea of what you can expect from your computer, I used the magic of in-flight pause to grab a shot of the Great Pyramids in Egypt at all of the default graphics settings – ultra, high-end, medium, and low. I also turned every option to the lowest setting to get the worst possible image available. My computer (AMD 3700X CPU with 32gb ram and an aging Vega 64 graphics card, all displaying at 3440×1440) can’t really maintain an acceptable frame rate using ultra settings so the rest of the pictures are taken with the game at the high-end settings. For a more in depth look on how your computer would run MSFS you should check out this Rock, Paper, Shotgun article.

Don’t Get Too Close To The Ground

If you spend most of your time simulating cross country flights in a 747 at 35000 feet you probably won’t notice anything wrong with the scenery in Microsoft Flight Simulator. On the other hand, if you made a less realistic flight plan that has you buzzing skyscrapers at 200 feet you will have a much different view of how well the AI is doing at creating a realistic world. At low altitudes, the experience will vary from building to building and whether you are flying through an area using photogrammetry data or generic buildings.

Most of the time MSFS does ok rendering bodies of water. Other times it has some difficulty getting things right. I live in Missouri so when I heard the topography for the Missouri river was all jacked up I had to check it out. The reports were correct. It’s just one of many places where the water level doesn’t match the surroundings. Fortunately, the flight sim community is already hard at work removing this encroaching corruption and returning the rivers and lakes back to their natural state.

The river fixed thanks to community modder Slibit

One of the first things I did with MSFS was to check out some of the places I have been to see what they would look like from a bird’s eye view. One of those places happened to be Niagara Falls. I don’t remember it looking quite like this. Unfortunately, waterfalls across the globe remain a challenge for the AI to recreate. Maybe Asobo left Paper Mache mode on?

The Trolls Under The Bridge

When it comes to bridges and overpasses it appears to be pretty hard to account for the open spaces underneath the roadway. The aerial photos don’t always show what is happening below these raised structures, so when in doubt the AI appears to just fill the space in. At 2000 feet you may not catch this glitch, but if you want to have a go at flying underneath a bridge you may end up running into the proverbial brick wall.

You’ve probably already heard about this one, but MSFS has incorrectly identified the Washington Monument as an office building. This might be an obvious error but it happens quite often with other buildings. Small houses quickly become multi-story office buildings and vice versa. The Washington Monument isn’t the only landmark that gets this disservice either, and these often visited locations will need to be touched up in future patches.

What floor of the Washington Monument do you work on?

A couple of years ago I spent a relaxing vacation at Redondo Beach, located just a few miles south of LAX. For one of my first flights in MSFS I took a sharp left off of the runway and headed to this wonderful vacation spot. According to MSFS, that fear of California falling into the ocean has started!

Not the vacation destination I remember

Airstrips aren’t the only strips in the world, and one strip I like to visit is the Las Vegas Strip. The dizzying array of neon lights at night is a sight to behold in real life. What MSFS has done to Sin City is just sinful.

Filling in the gaps

Not all cities in MSFS get the photogrammetry treatment. There are only 341 cities that got the photorealistic love that has everyone’s jaw hitting the floor. That doesn’t mean the rest of the world doesn’t still look good, it just doesn’t look as good as it could. The other cities, like Beijing below, still use satellite imagery to get as close to the real thing as you could hope for. In some instances, like flying close to the ground, these prefab cities can look better than the errors that photogrammetry creates.

Football season is upon us and I have to say that my favorite stadium has been realistically modeled without fans in the seats. This image is actually quite amazing, not only because it is CenturyLink Field, but because of just how much detail is recreated. It’s not perfect by any means but I challenge someone to get a better shot in any other flight simulator out there. The Seahawks logo at midfield is rendered perfectly. Who cares that the rest of the field is small bushes instead of AstroTurf or that the surrounding area is pretty janky (just look at those cranes in the background)? Go Hawks!

Imperfections in your favorite spots can be overlooked

Written by
Mitchell Gassner
Old enough to have played retro games when they were still cutting edge, Mitch has been a gamer since the 70s. As his game-fu fades (did he ever really have any?), it is replaced with ever-stronger, and stranger, opinions. If that isn't the perfect recipe for a game reviewer, what is?
Previous ArticleBake ‘n Switch Is Out Now On Nintendo SwitchNext ArticleThe Outer Worlds Expands with Peril on Gorgon 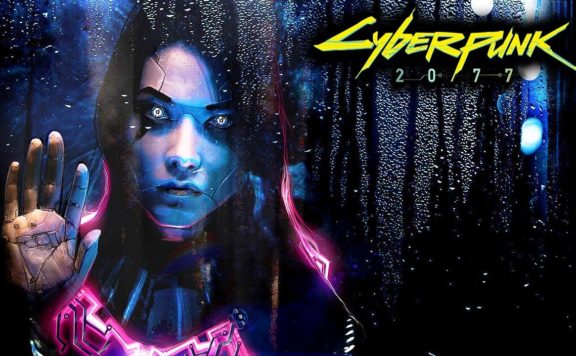 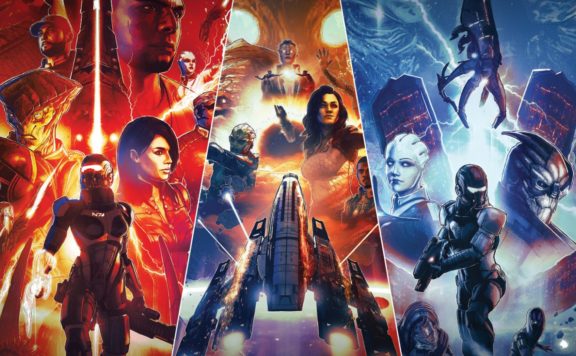 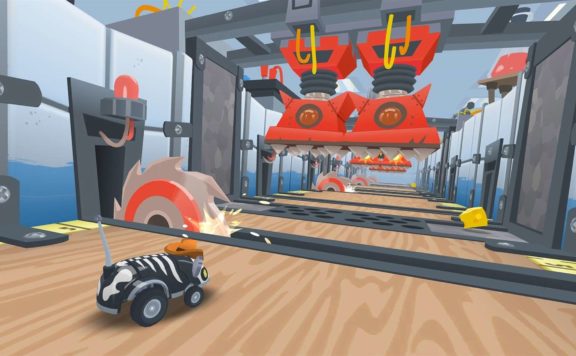 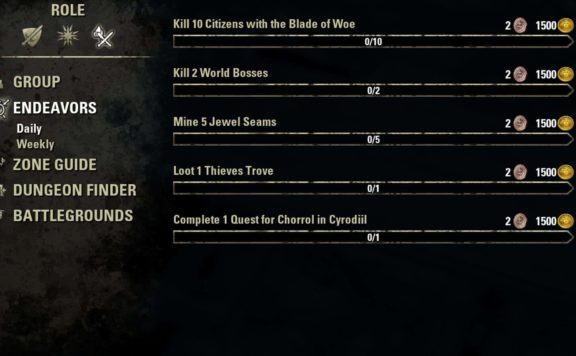