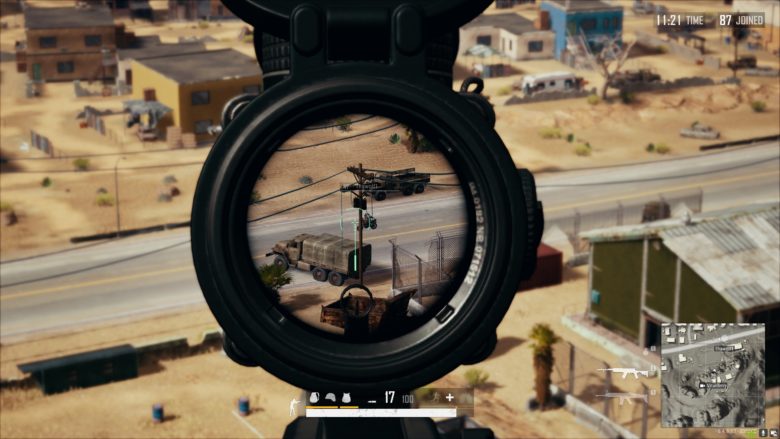 PlayerUnknown’s Battlegrounds (PUBG) is a battle royale game that pits one hundred players against each other for the right to be called sole survivor and to win the coveted Winner Winner Chicken Dinner. Your objective is to drop from a plane onto any of four current maps within the game, and you have to loot weapons, armor, and healing to make it through the match. In this guide, we will take you through a few of the tips that I have learned while playing, and watching PUBG.

One easy way to get killed in the game early on is looting. Well, how can looting hurt you? It’s simple. Depending on your drop style, hot dropping or safe dropping, there are ways that you can hurt yourself early in the game. Hot dropping is when you drop into an area on the map that is heavily contested by other players. In these situations, you mustn’t over loot. Grab a gun, some ammo, and some armor if you can make it. If someone is right next to you, however, get a gun and some ammo and try to get them before they get you. Then you can move into a safe area to get your other gear.

Spending too much time grabbing guns and not reloading your weapon early on will get you into trouble. I remember in my early days, I would try to grab two guns and all of the ammo before I started to reload my weapon to prepare for a fight. Big mistake. I would be dead before I finished grabbing everything I wanted. This is called over-looting. Of course, most over-looting will occur when you spend five minutes or more looking for loot. You should grab a couple of weapons, some scopes, and some armor if you are safe dropping. After that, then you will be able to move toward the sounds of gunfire to try and get yourself some kills. It should be a best practice to wait until you have taken out another player and are safe before moving forward, take that player’s loot and you are good to go.

So this one is a little bit vaguer of a tip as it is based on the person who is playing and their preferences. As a new player, you will be learning the game and the controls of each weapon. Early in your learning process, you will want to stick with guns that have little recoil so that you can learn how to control them with your mouse. The weapon I used the most when I was learning, and still use to this day, is the M4 Assault Rifle. It is fairly stable when you attach the right attachments for spraying and can do enough damage to warrant carrying it around for close-quarters-combat. (CQC)

The second weapon you will want to grab is stable enough for sniping. Early on you can grab an M16 in single fire mode, the Mini 14, or the SKS as viable options for long-range combat. If you think your aim is good enough you can grab an actual sniper rifle, my preference is the Kar98. Once you have learned about the recoil control on each weapon then you can begin to make better choices based on that knowledge. 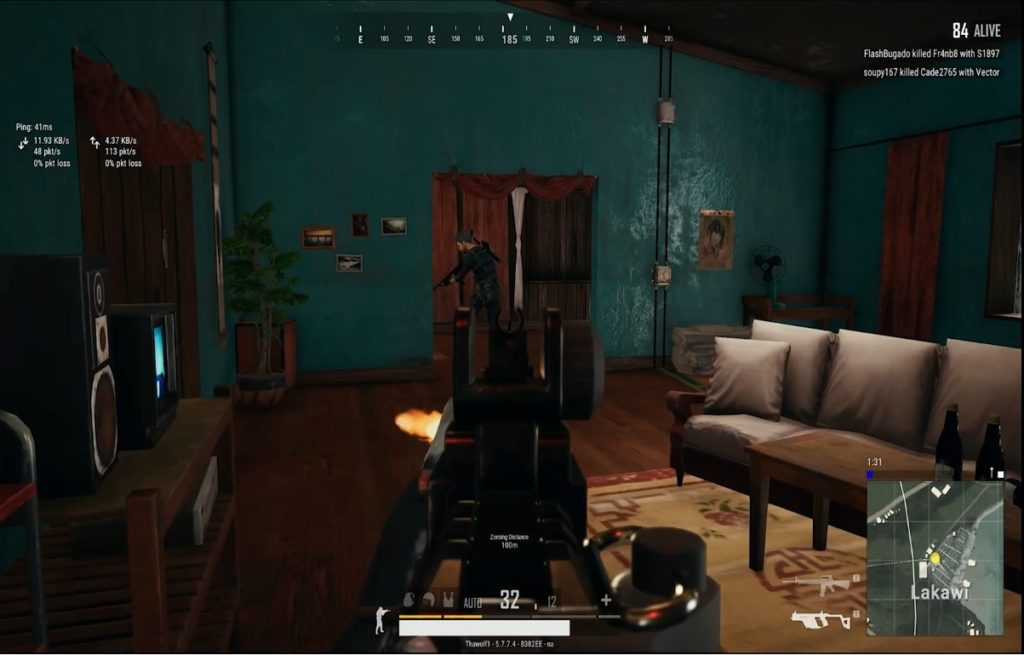 Tying into tip # 2, weapon attachments are key to your weapons control. Out of all of the attachments that you can get for gun control, there are two that I use the most. The half-grip and the vertical grip. The vertical grip is designed to take the weapons that have a vertical recoil, such as the Beryl, and reduces that recoil to manageable levels, however, you still need to learn how to control all of the recoil with your mouse.

With the half-grip, it has been found to not affect recoil for guns, but it does help with recoil recovery. I use the half-grip on most of my guns without heeding the advice of others for recoil control. The main thing with using this with all of the different gun types again is just learning how to pull your mouse to control your shots while firing. The different types of grips you use will help you while in battle, but you are the one who needs to learn to aim and control the guns as you use them.

Always look for the extended or extended quickdraw magazines for your rifles as these will give you increased bullet capacity and increased reload times as well. Other than that Compensators are best to help you control recoil and kick on your weapons. The only difference is if you are using an AR or DMR for sniping, then you will want to put on a flash hider to prevent the other players from seeing where the shots are coming from.

The drop location you choose in each match could be different, or they could be the same, it just depends on the person playing. Some people will drop into heavy city or town areas, while some choose to drop into secluded areas to avoid early game confrontations. When I want to go for heavily populated areas on a map I will drop into places like Pochinki, Hacienda, Boot Camp, and Castle. These areas have a lot of loot for you to grab, but, they also have a lot of playing fighting over that loot.

When I want to drop away from people I will go for safer areas such as radio towers, double broken buildings, and other small locations with 2-4 houses in the area. These areas don’t always have a lot of loot, but they do offer good amounts of loot for one person more often than not. Especially radio towers on Erangel, I normally leave with at least one assault rifle or small machine gun, and a sniper rifle. These of course best-case scenarios.

Peeking is a term used for when you use your keys to lean left or right out of a window or from behind an obstacle that is giving you cover. There is one best practice for peeking and that is to peek right when leaning out of cover. There is less of your body visible for opposing players to try and hit. If you peek and are hit while holding an angle do not keep peeking from that angle. You will want to move backwards a little bit and re-peek the angle again to throw off your opponent a little bit. A few feet in the game means a lot when you are fighting at a distance. If you are in a gunfight and using an area with two windows or from behind a tree you can practice peeking both sides in rapid succession. What this does is throws off the aim of the opponent because they will be expecting you to peek from one angle and not two. This takes some getting used to and will help you down the road.

I hope you will all find this information useful to your endeavors in PUBG. Hopefully, it will help to ease you into the game and get you those chicken dinners faster than I was able to get mine. This is by no means the end all be all in the PUBG world and the meta changes all the time. I look forward to more of these in the future.

Written by
Chris Bowman
Long time game enthusiast and writer. I have beta tested a lot of Mmorpg's since I was thirteen including Star Wars Galaxies, Lord of the Rings Online, and Star Wars The Old Republic. Currently attending The Art Institute of Pittsburgh for a degree in Game Art and Technology.
Previous ArticleTwo instanced PvP battlegrounds now out in WoW ClassicNext ArticleNew PC MMORPG Corepunk announced