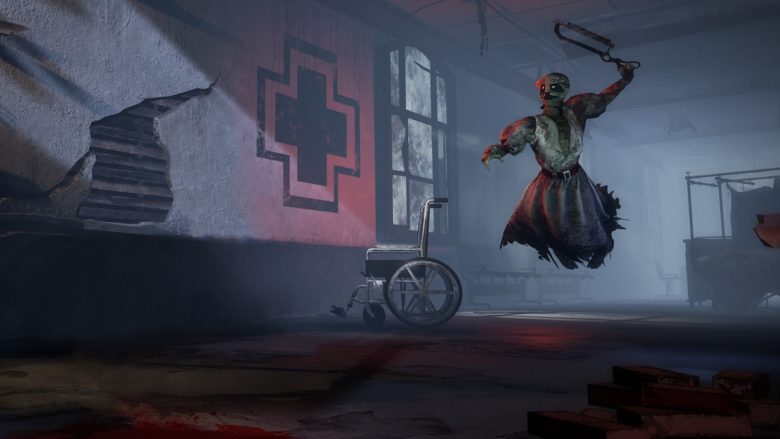 From Haunted House on to the very first home console to Resident Evil and Silent Hill, horror games have had a number of watershed moments in their history, milestones in time coinciding with industry-changing technologies and massively popular titles that would go on to redefine horror, video games, and horror in video games. And as we all know; video games have the greatest freedom when it comes to manipulating individual elements to exert a truly horrifying experience to gamers. From graphics and sounds to game mechanics, true horror games will leave a mark in the dark crevices of your psyche long after you stopped playing the game.

Here we’ll take a look at some of the most important horror games in history and how they’ve changed what we thought about horror video games.

Alone in the Dark 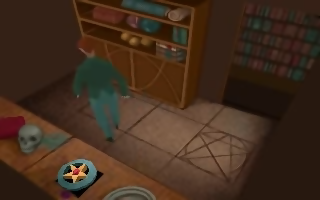 Alone in the Dark released for the PC way back in 1992 and showcased what, at the time, was groundbreaking technology. Developed by Infogrames, the original Alone in the Dark was the very first of its kind to feature polygonal character models overlaid atop high-quality, pre-rendered backgrounds. This technology would become ubiquitous during the era of the original PlayStation, where mainstream series like Final Fantasy and Resident Evil would use it to great effect. In fact, Capcom and Squaresoft would go on to become global brands using the foundational technologies first laid down by Infogrames and Alone in the Dark. 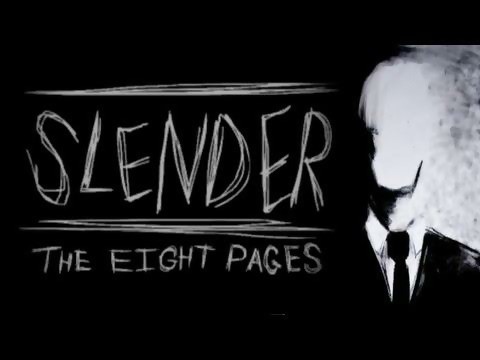 Slenderman is a testament to the power of memes. Slenderman began life as an Internet sensation, the subject of endless creepypastas and amateur horror fanart. Hobbyist game developer Mark J. Hadley capitalized on the character’s popularity by releasing a simple Unity game based on the mysterious being. Set in a dark forest at night, the player must collect eight notes placed randomly throughout the level, all the while avoiding the Slenderman.

Critics praised the game’s minimalistic approach to horror, which is just a roundabout way of saying it’s not really much of a game. Parallels were drawn with the cheap, camcorder-horror of films like The Blair Witch Project. Either way, it’s not a great game by any stretch of the imagination. It was, however, a unique digital experience that seeped into the real world in a way no other product of Internet culture ever had before – the character has been associated with multiple murders. It really doesn’t stand alone outside of the context of the media culture of its era, but it’s an important landmark in the history of the Internet and digital development. Slenderman brought a new level of mass media exposure to indie and horror gaming and helped fuel the YouTube gamer boom that would reinvigorate the genre. 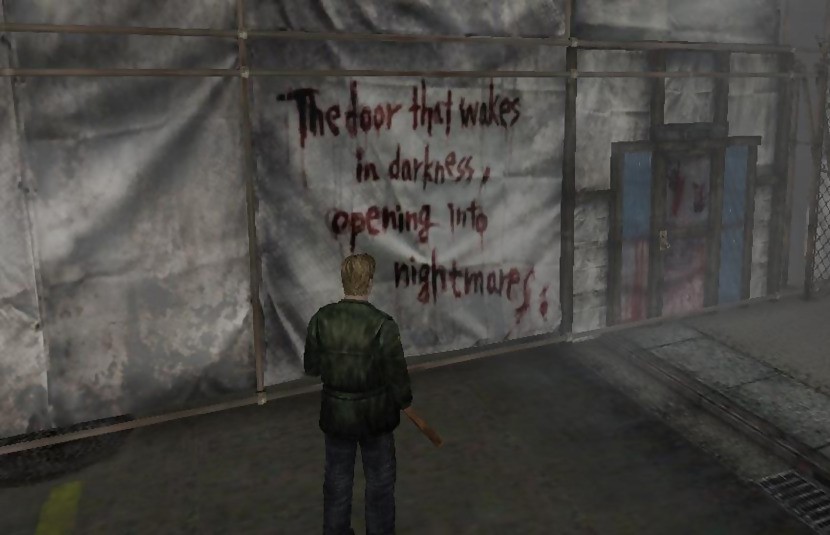 One of the greatest survival horror games in history, telling a lasting tale of the mysterious fogged town of Silent Hill and the horrors within. One could write a dissertation on the horror symbolism and psychology at play in this series, but Silent Hill 2 set many precedents that remain standards of the horror genre today.

Each title in the Silent Hill series has a main theme it builds its story around. Silent Hill 2 focuses on self-discovery and coping with loss, telling the tale of the despairing James Sunderland who receives a mysterious note promising a reunion with his deceased wife in the mysterious small town from which the game gets its name, where monsters lurk on the borders of human consciousness and its community plagued by a group that worships the occult and unholy.

Silent Hill 2 is a masterclass in horror game design, showcasing the fragility of the human psyche in the face of extreme trauma. It’s a title that would go on to inspire films, books, and other games, and remains a key case study in game design and storytelling. 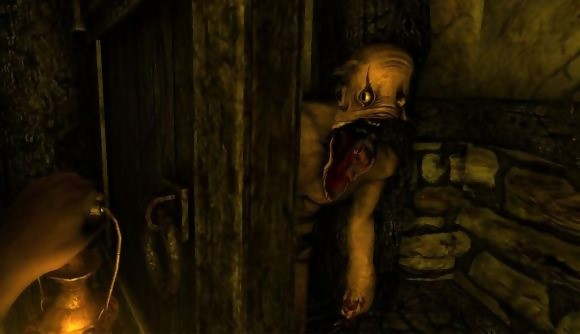 Before Amnesia came along, the most popular horror games were largely reliant on jump scares to get players adrenaline pumping. Amnesia brought a refreshing focus on the psychology of horror, toying with how the player perceives and interacts with the world through visual manipulation and careful atmosphere building.

The developers sought to make “darkness itself… an enemy”. Interacting with supernatural objects and beings, looking at monsters for too long, or even hiding in the darkness for extended periods of time would gradually eat away at Daniel’s sanity. As Daniel’s sanity wanes, the player’s ability to perceive the world objectively is distorted by visual and auditory hallucinations.

Amnesia not only made horror history for its interesting gimmicks and beautiful world-building, but it was also one of the first to capitalize on Internet gamer culture and the rise of YouTube. Amnesia became a major title driving the explosion of YouTube gaming channels back in the early 2010s. Notably, PewdiePie, the world’s most subscribed independent YouTuber, made his name playing Amnesia in his room with the curtains closed and his headphones on. 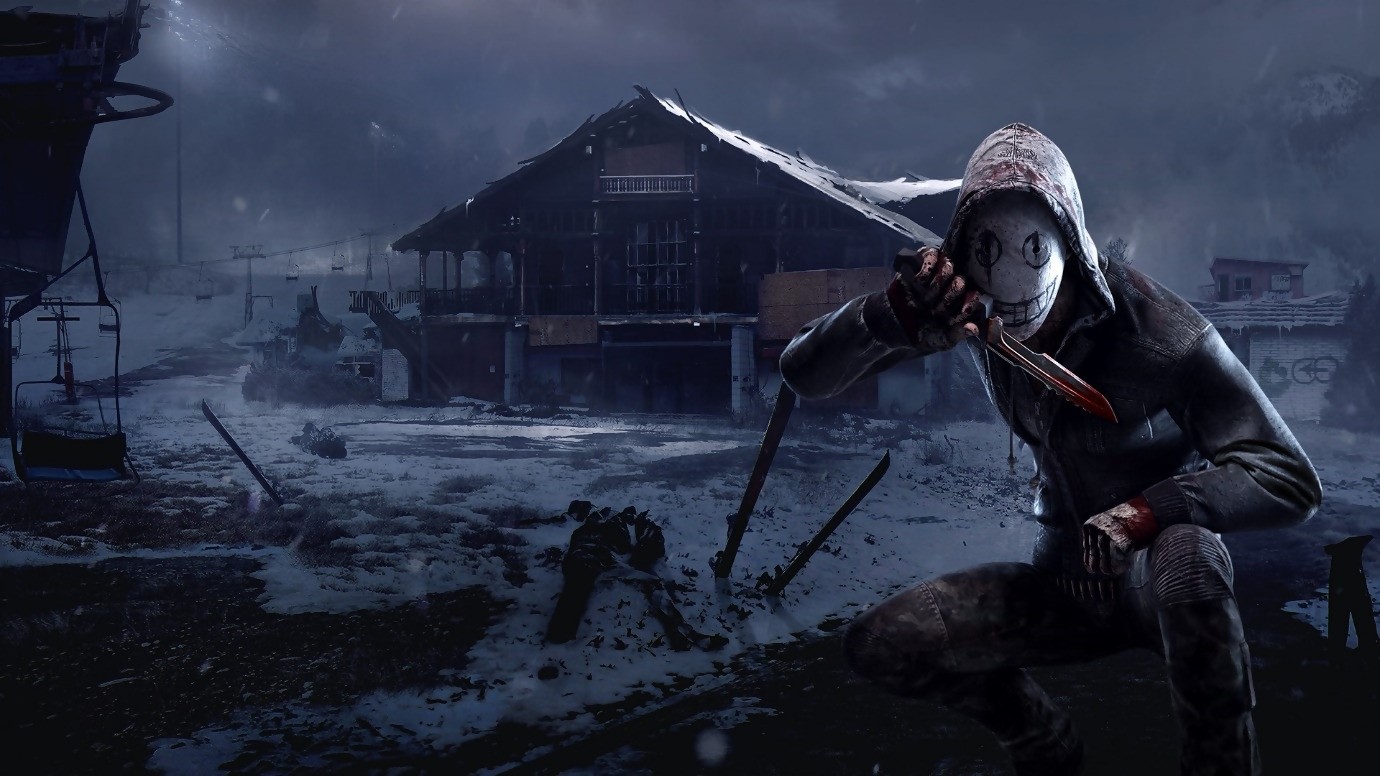 Dead by Daylight takes the social experience of moviegoing into a video game context. And it does it well! An exclusively multiplayer title, the game has you playing as one character in a group of survivors trying to escape from the level. It’s never easy, though. Escape requires you to go through a number of time-consuming steps to open the doors that will grant you freedom. Another player takes control of the big baddy, a monster or chainsaw killer or man-skinner inspired by the iconic villains of horror cinema.

Asymmetrical multiplayer doesn’t always turn out well, but Dead by Daylight uses it to great effect. Horror tropes can be used to explain trollish player behavior: the greedy jock that won’t play nice with others, the coward who runs at the slightest rustling, the tag-along who plays the game like he’s the NPC in an escort mission. It also helps that the game doesn’t ever force teamwork. In fact, it occasionally requires sacrifice from one player to guarantee the survival of the others, though this sacrifice isn’t always given voluntarily.

Dead by Daylight is a title that captures the essence of summertime horror flicks, offering an engrossing multiplayer experience that can still scare your socks off. 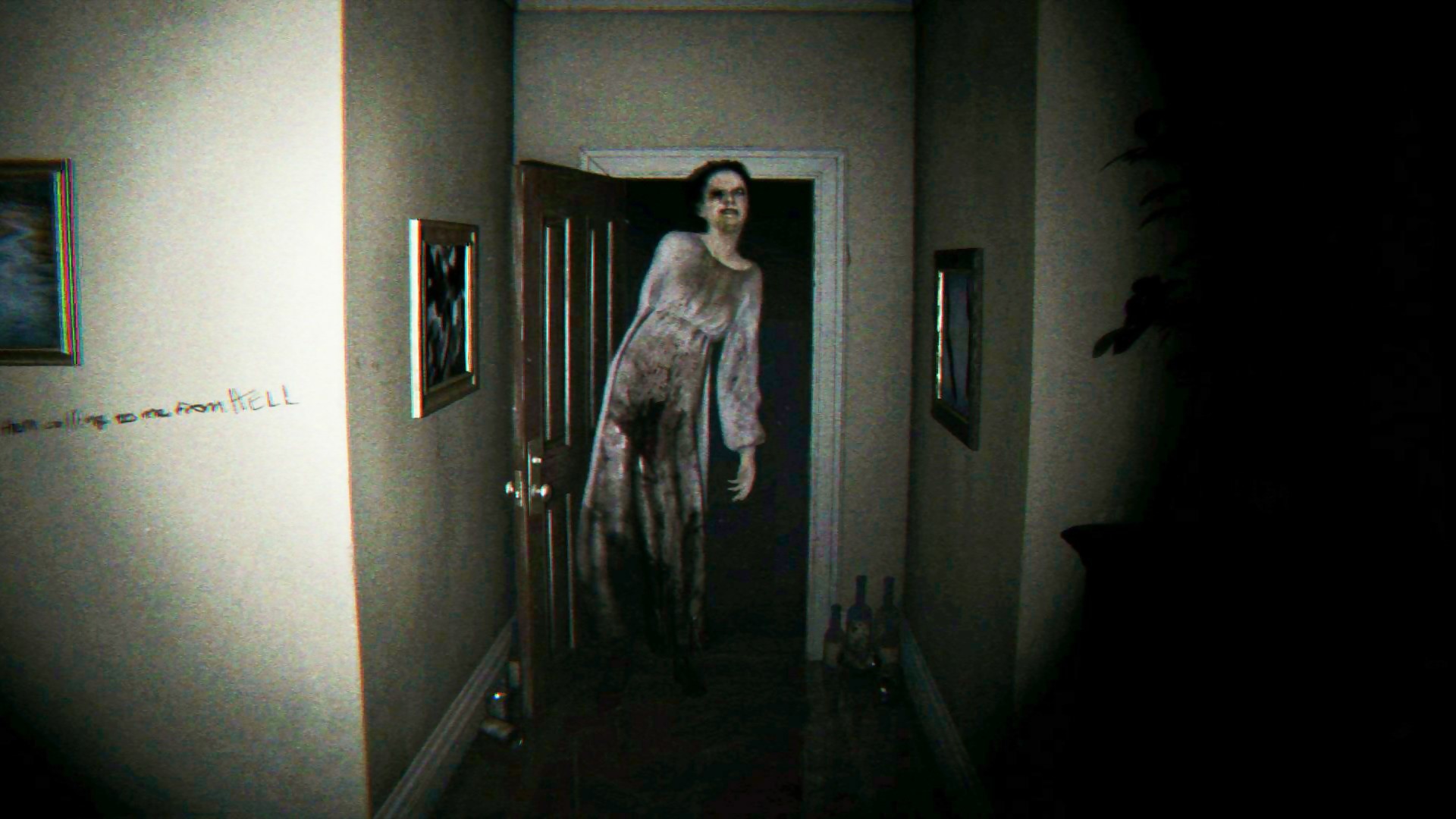 P.T. was a teaser for Silent Hills, a new Kojima-directed installment in the Silent Hill series. Released with little fanfare on the PlayStation Network, P.T. would take the world by storm, leading to enthusiastic discussions on the Internet.

P.T. (which stands for “playable teaser”) focused on the psychological aspects of the horror genre. It takes place entirely on the first floor of a large house within an old hallway that repeats itself forever until you complete a set of puzzles that range in difficulty from offensively obvious to frustratingly obtuse. P.T. was strictly first-person in order to engross the gamer in the audio and visual experience. Kojima and del Toro drew from their love of psychological horror to craft a deeply unnerving atmosphere in a home that becomes increasingly unwelcoming to the player.

Unfortunately, P.T. didn’t happen. The falling out of Kojima and Konami would lead to its cancellation, making it one of the most influential and most-anticipated canceled titles in video game history, directly inspiring the game that saved Resident Evil, Resident Evil 7.

Those were a few of the most influential horror games that redefined the genre. Did we miss any big ones? Let us know!

This article is a submission by OffGamers. 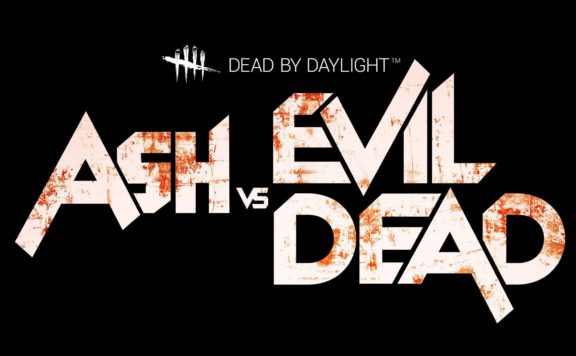 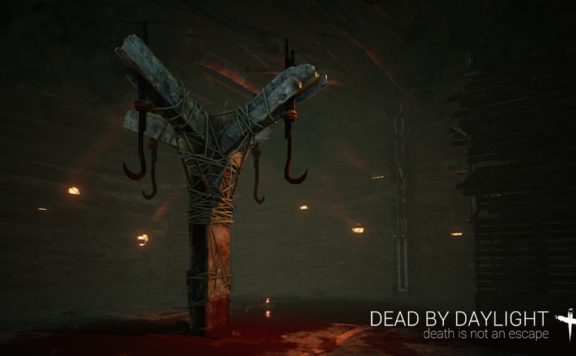 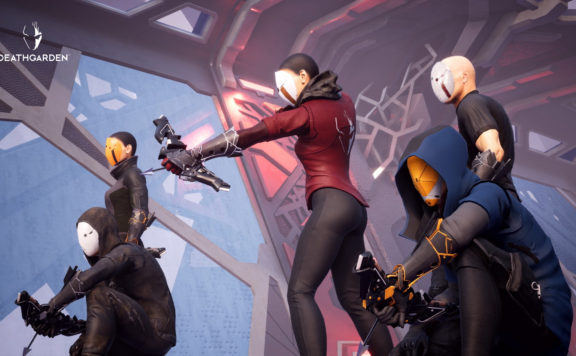 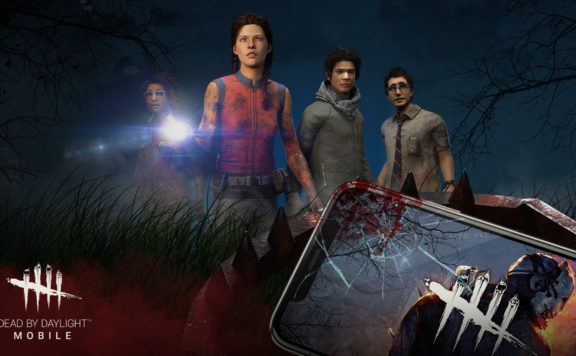