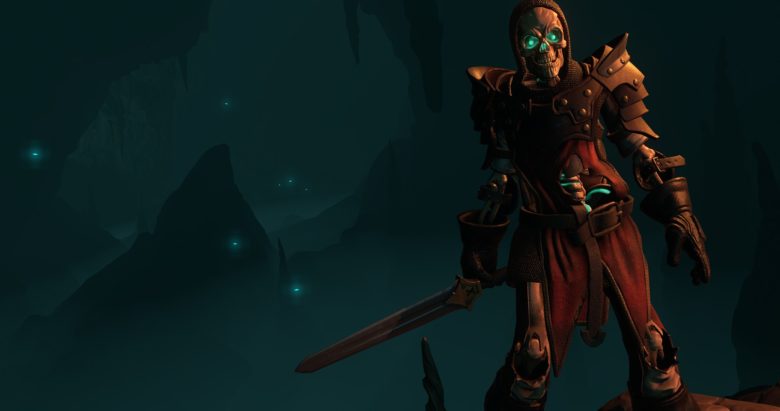 Sequels are an absolute staple of modern video games. Fifa fans are already blighted by a barrage of annual iterations and even Final Fantasy can’t help try to reinvent itself every other year. Despite the cacophony of returning heroes, nothing seems to stop any of us from returning to the worlds we adore, ready to defend them at the drop of each new collector’s edition. Some franchises, however, can take a little longer to re-emerge. After 25 years in the wilderness, we ventured into darkest London to get a hands-on preview of what’s coming for the legendary Underworld franchise.

Helmed by the brains behind Ultima Underworld II, this first-person RPG is far more than just a game that has taken its time to crawl out of the studio. Paul Neurath and Warren Spector’s last descent into the Underworld etched the Stygian Abyss into the hearts of players back in 1993. Dark dungeons, skeletal warriors, and dozens of new ideas marked it as a seminal moment for the RPG genre, and yet we wouldn’t see the franchise again until a Kickstarter arrived in 2015. 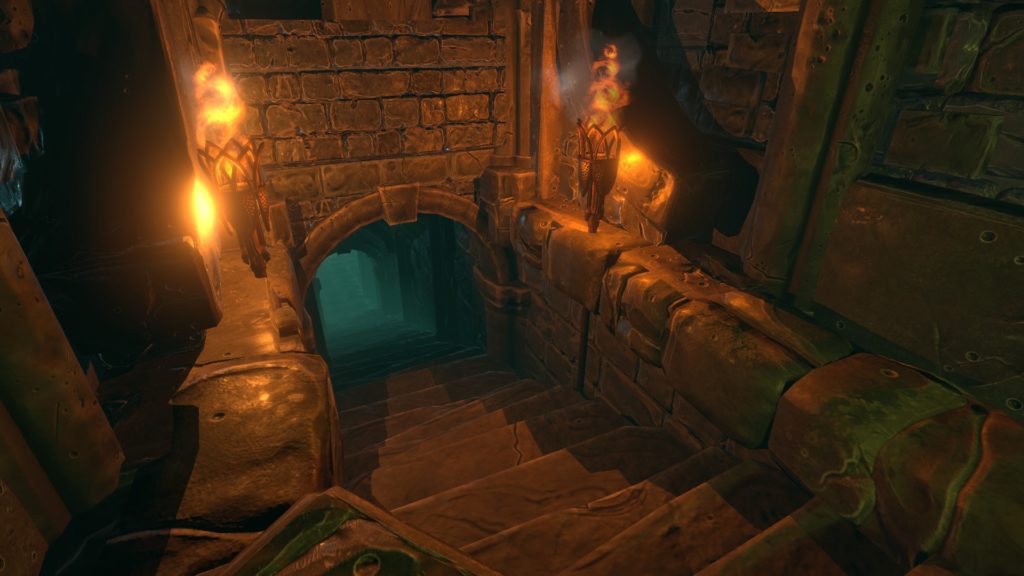 After 25 years more than a few things have changed in the Stygian Abyss. While players will return to the same first-person perspective of a dangerous maze of dungeons, it has had a bit of a spruce up. Powered by the Unreal engine, the recreation of a classic Underworld environment was the sort of dank medieval dungeon you would expect to greet adventurers. Candlelight punctured the stone surroundings just far enough to find the next corner as I began my journey through this demonstration. The foreboding atmosphere does an adequate job of keeping players on their toes for the almost inevitable assault that seems to lurk in every dark corner. In reality, much of this is down to the great use of setting and shadow, rather than the Unreal engine’s obvious graphics fidelity.

As I stumbled across the cobbled floors, with just my footsteps and a crackle of flame to accompany me, it became obvious that getting around would not be too difficult. Traversing the Abyss is entirely intuitive and controls conform to the same mix of keyboard and mouse controls that most RPGs use. Players can move using the keyboard, pan the camera using the mouse, bind magic to action keys, and interact with almost all of the environment, manipulating it to their own ends. This isn’t a Minecraft dungeon. Some things are immutable and there are some real limitations to what you can do. You might be strong but everything has a weight, fragile objects can be broken, and fire will burn, so try not to stand in it.

A realistic approach to environmental actions is one of the things that really start to stand out about Underworld Ascendant’s version of dungeon crawling. It is easy to assume that the development team might turn this iconic franchise into a parade of puzzles or even a medieval DOOM, but the booming voice over for the game’s tutorial quickly corrected those fears. While my first encounters consisted of overcoming locked doors and solving some fetch and carry puzzles, the game systems provide some great depth to this experience. In fact, there are a massive array of solutions to any obstacle. Combat, Stealth, Magic, and Environmental solutions exist for almost every challenge Underworld Ascendant throws at you. Environmental objects can be lifted, inspected, broken, burned, and thrown around. The game incorporates a realistic physics engine that understands wood might burn but it doesn’t break easily. Plates and glass will, however, shatter and heavy objects need to be dragged around the room. 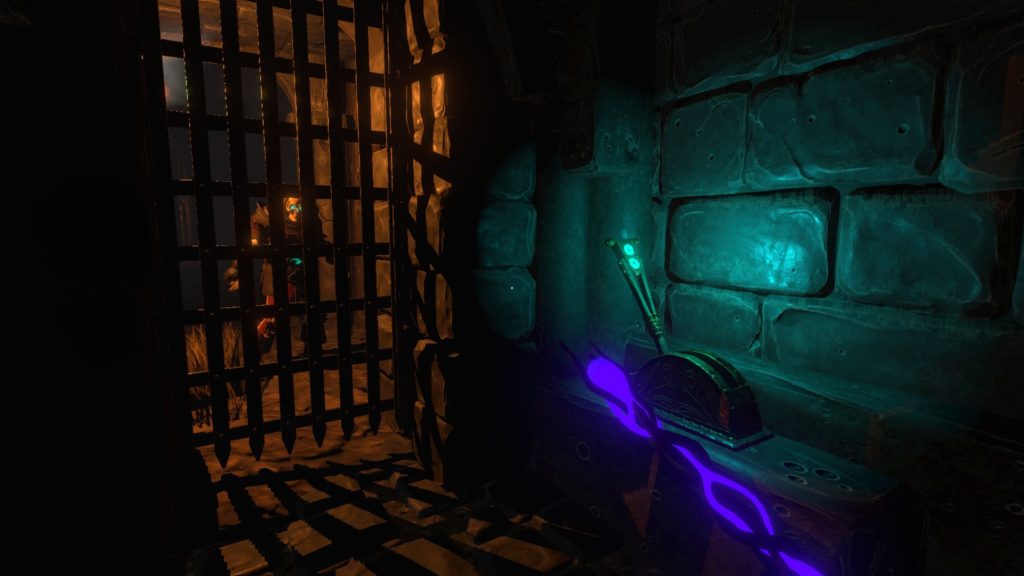 This becomes particularly useful when something nasty gets in the way. When I came across a series of guards, I initially crept past them, by some by lobbing vials of water over the local illumination. On another occasion, I simply punched my way through. While I didn’t try using magic or creating my own flaming projectiles, it’s the flexibility to craft new experiences that will clearly prove to give Underworld real longevity.

Magic and environmental actions are likely to be some of the most interesting in this game. I only got a glimpse of the magic that could paralyze or move objects, but the possibility to levitate barrels and create a bridge, pull a leveller from across the room, or send a burning basket hurtling across the corridor are all very enticing. This mix of possibilities is dubbed the Improvisation Engine and allows players to customize their character, as well as their approach to playing. As adventurers level up, they will unlock skill trees that synchronize with the four play styles. Combat upgrades will allow players to tackle monsters with ease, while the magic skill tree might allow more efficient use of mana.

Mana and health are two of the key resources in Underworld Ascendant, and while this is a fairly common concept, these things don’t come so easily to this game’s Avatar. Health is at a premium, even in early levels, and spells only seem to have a limited use. This is in keeping with a realistic approach to game mechanics. With several ways to work around a situation, Underworld Ascendant attempts to keep every adventure fresh with a series of procedurally generated situations. If Otherside Entertainment can balance the procedural systems and make the flexible gameplay mechanics consistently useful then Underworld Ascendant is going to be a wonderful experience. I am hopeful that they can do it. The tiny Massachusetts team is full of amazing talent, that has worked on some of the most iconic franchises in gaming. If anybody can revitalize the dungeon crawler, then it might very well be Underworld Ascendant.

Written by
Ed Orr
For those of you who I’ve not met yet, my name is Ed. After an early indoctrination into PC gaming, years adrift on the unwashed internet, running a successful guild, and testing video games, I turned my hand to writing about them. Now, you will find me squawking across a multitude of sites and even getting to play games now and then
Previous ArticleDavid Leitch logs on to Direct The Division MovieNext ArticleFrostpunk