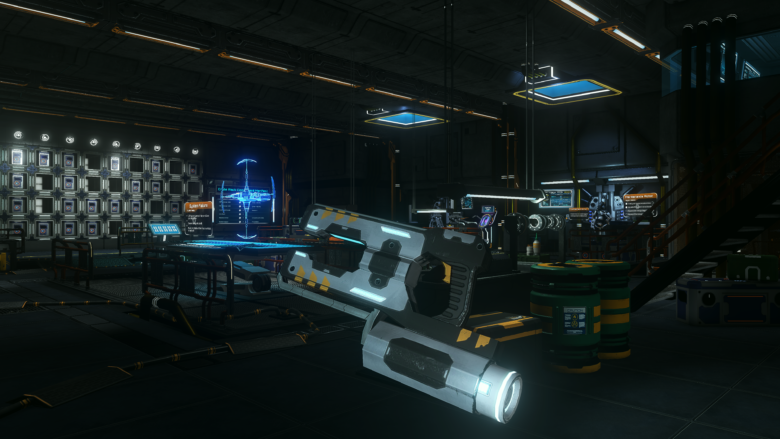 I wouldn’t classify myself as a “Trekkie” but I have always appreciated the inspiration Gene Roddenberry brought to the realm of science fiction. With humanity’s wanderlust and pioneering spirit, who hasn’t wanted to “boldly go” into the uncharted? Who hasn’t marveled at the thought of instantaneous teleportation or the delicate diplomacy of interspecies politics? If you have been around any Star Trek series long enough, you may be familiar with Starfleet General Order 1, also known as the Prime Directive. This directive bars Federation Fleets from interfering with the development of alien civilizations. It is under the auspice of the Prime Directive that we see the story of The Station develop. This is our The Station review on PC. 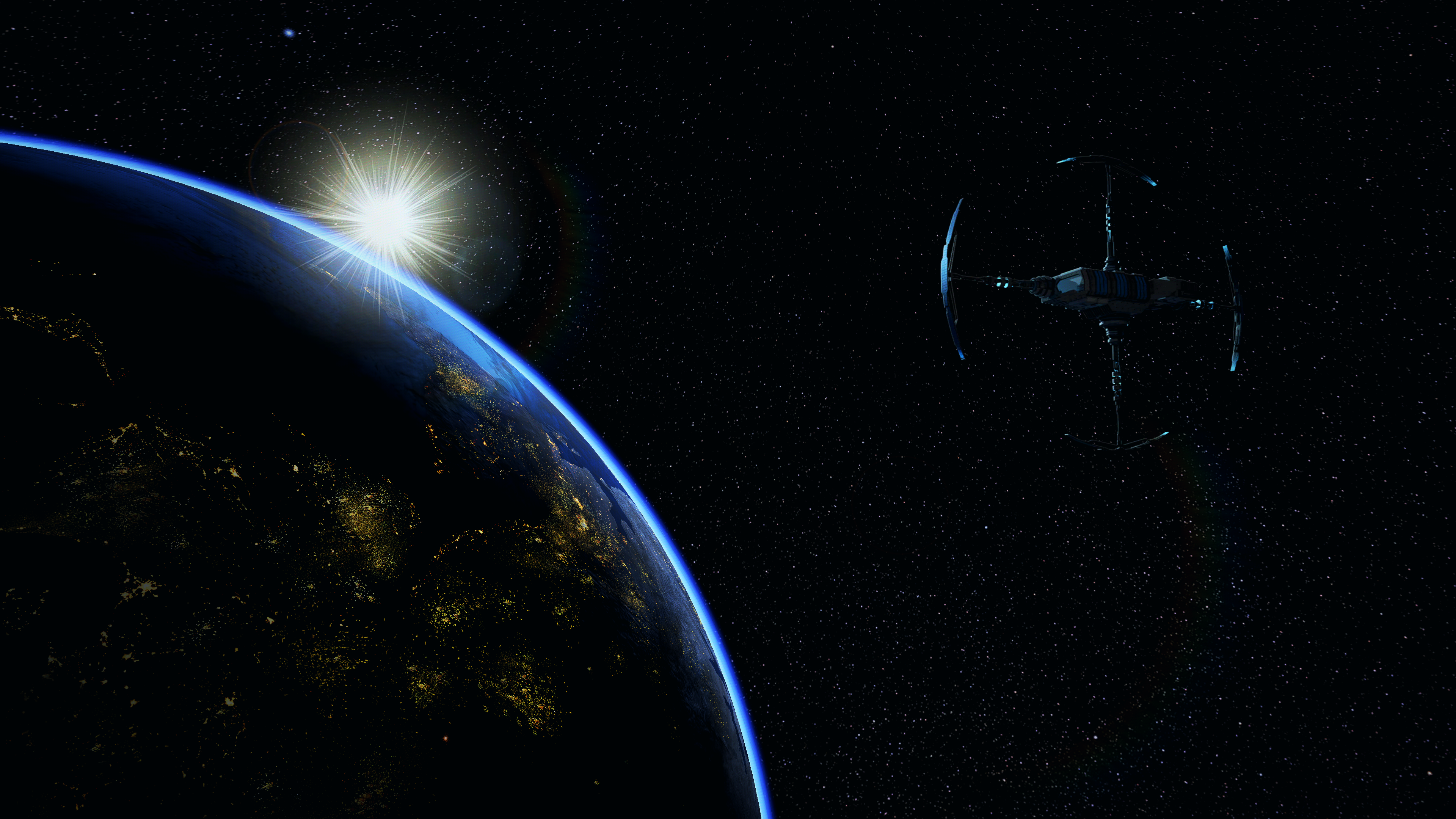 The Station is a gorgeous, first-person puzzle-solving game with a strong emphasis on storytelling and it is your task to piece together that story. You take on the role of an investigator, sent to discover what happened to the crew of the Espial and recover research from its mission.

As you explore, you discover that things are not quite what they seem and that clues may be hiding right under your nose. Don’t get too distracted though, The Station has just the right amount of jump scares and creepy ambiance to keep you wondering what is going on in space!

In The Station, the story is told through audio logs, e-mail and message records, as well as text-based clues which appear to have been recorded by the internal surveillance systems of the Espial. These bits and pieces give just enough context to leave you wondering what else might be going on and what motivates the characters.

While there are three main characters aboard the station, the Espial itself has just as much mystery and intrigue to it. Its mission was to observe an alien planet, but the organization behind it, Axiom, seems to have other plans. What mission will take priority and what secrets will you uncover?

I will leave that for you to discover.

The game is fairly simple in its control scheme. Aside from movement keys, your left mouse button interacts with objects while your right button zooms in on the item you have picked up. Most objects can be manipulated in the zoomed in mode, allowing you to see the object from all sides, potentially finding clues that they hold.

There is an Alternate Reality-style menu system that allows you to pull up your inventory, collected audio logs, and your personal mission data. The game does take a little bit of a heavy-handed approach to letting you know that they are, indeed, AR – including a product box in one of the crew’s quarters. That being said, it makes for some interesting bleed-over to where our real-world technology is developing.

My biggest complaint with The Station is that it is short. Games like this walk a difficult line between a clever rouse and a hostage situation. They need to have enough interesting things going to keep things fresh but don’t want to overstay their welcome. While some gamers have blasted through the game in an hour or less, I took my time with the game… well, four hours of time, that is. 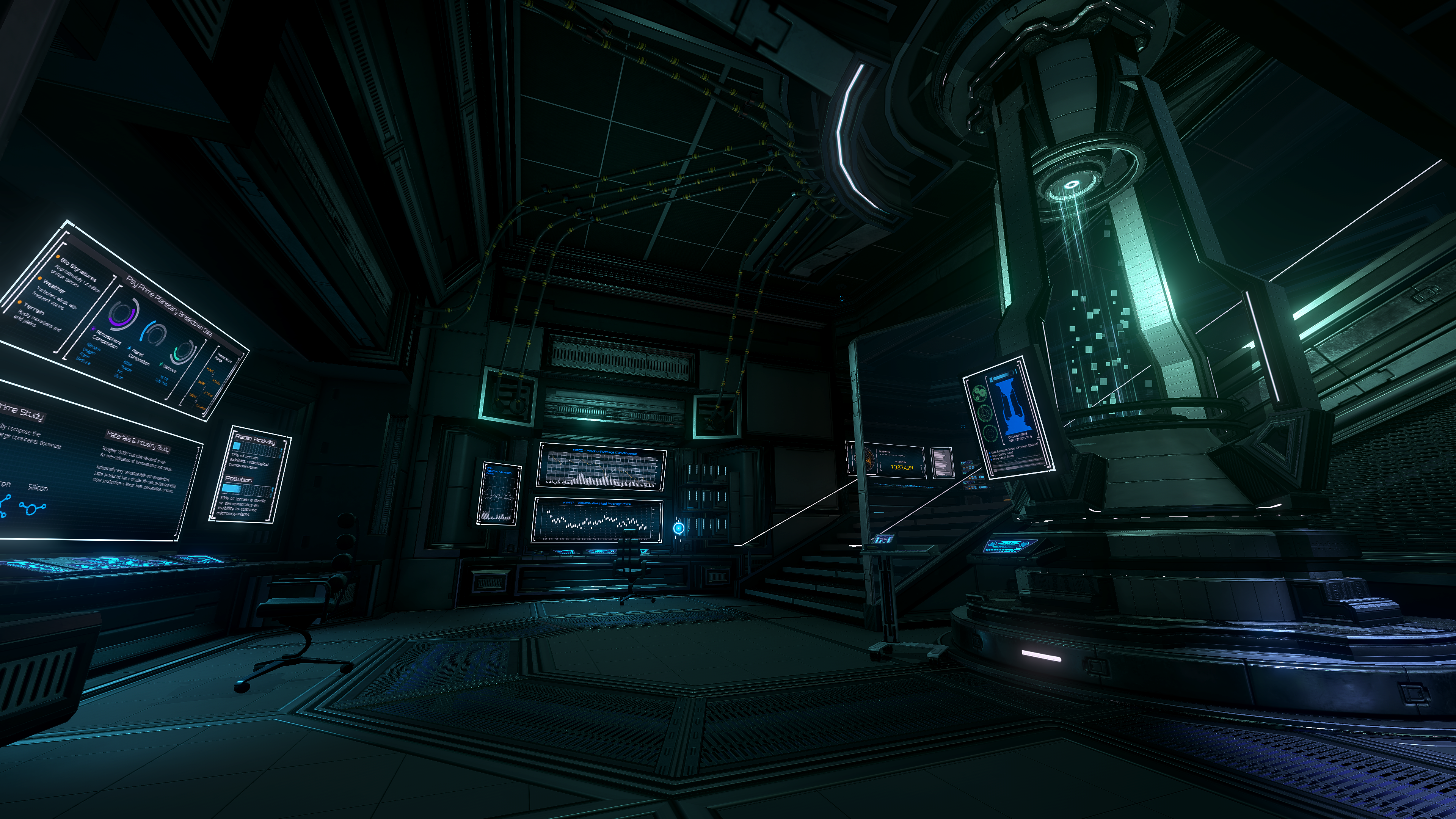 Even though the length of the game felt more like a prologue than a fully fleshed out title, I was not unsatisfied with what I experienced. Actually, I had a very vocal response to several revelations throughout the game. I want The Station’s development team to build a more extensive universe out from this game. But, maybe that is part of its charm: to leave you, the player, wanting just a bit more.

The Station is available for $14.99 USD on PC and Mac via Steam, Xbox One, and Playstation

Written by
Damien Gula
Born in the heyday of mullets and the El Camino to a tech-foward family, Damien (a.k.a. Dame, PastorDame) quickly embraced the reality that “normal” is just a setting on a dryer. Damien is a pastor by trade and loves talking with anyone who is interested about life, God, and video games (in no particular order) - so, much so, that he and fellow MMORPG/GameSpace writer Matt Keith (Nexfury) create a podcast dedicated to that conversation. At the end of the day, Damien is a guy who loves his wife, his Mini Schnoodle, and crafting gourmet bowls of Mac N’ Cheese.
Previous ArticleTesla vs Lovecraft hits PlayStation TodayNext ArticleDMC HD Collection & Dante Joins Monster Hunter World 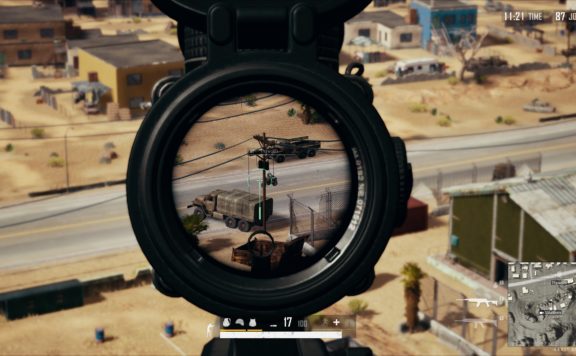 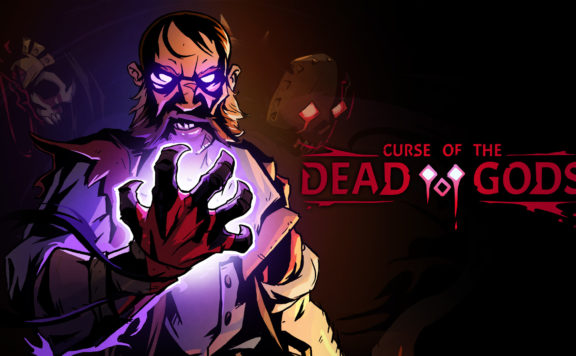 Curse of the Dead Gods now available on Steam
March 5, 2020