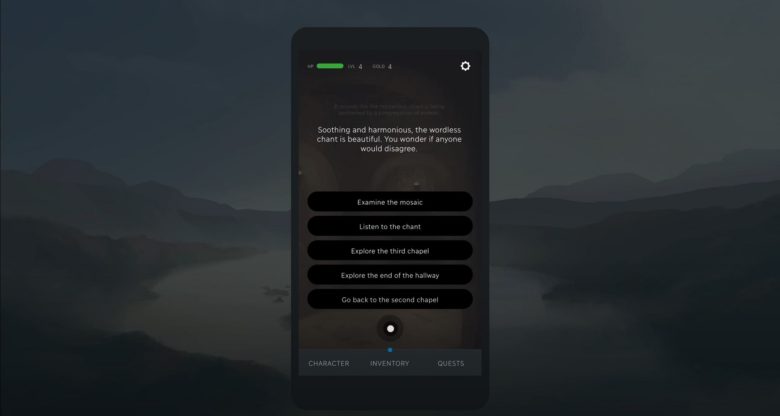 I’ve tried a few mobile text-based role-playing games in the past and have found them to be a mixed bag. They are often more of a choose your own adventure story as opposed to an actual RPG, with little to no character progression. Untold RPG, available on both the App Store and Google Play, promises to be a complete RPG with character progression that affects how your story unfolds. Does indie developer Studio Bast roll a natural 20 with their debut title or does Untold RPG fail its saving throw and get swallowed up by the mobile void? This is our Untold RPG review.

The storytelling mechanics are fairly standard for a text-based game. When you enter a location you are met with a small blurb describing your surroundings followed by one or more choices of action. Each location has its own backdrop image and audio cues, including both environmental sounds and music to set the tone, to help flesh out the text description. 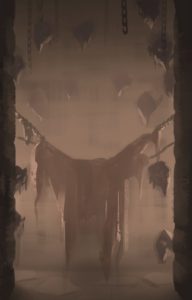 Background artwork adds to the immersion

The success of any text-based game relies upon solid writing and, in this aspect, Untold stands far above the similar mobile games I have played. Unlike choose your own adventure games that flood you with pages of text before presenting you a choice, Untold keeps each blurb to a single page. During my first few minutes of play, the lack of verbose descriptions made the story feel shallow but as the game progressed this delivery style began to differentiate Untold from the rest of the pack.

As I began exploring past the isolated beach where I began my journey the shallow story was quickly replaced with a live, open-world full of other people and their own agendas. The first act of Untold, available to play for free, introduces you to your first traveling companion and provides the motivation to continue your adventure past the starting island. After unlocking the rest of the story ($4.99), you often find yourself at odds with one group or another, and your interactions can have unforeseen consequences in the future.

There is one element of CYOA games that finds its way into Untold, and that is the immediate death mechanic. Dying from my own stupidity is perfectly acceptable. If I have the agility of a drunken two-legged camel and I try to jump across a 30ft ravine then I deserve the death that awaits. Dying immediately because the disguise I am wearing worked in room A but doesn’t work for the group in room B is unacceptable. That type of thing is fine in a CYOA, but in an RPG there needs to be a warning.

The user interface created for Untold is perfect for mobile devices. Your current character level, hit points, and gold are displayed along the top of the screen, with a menu along the bottom to access your character screen, inventory page, and quest log. A small button near the bottom of the screen accesses the map, allowing you to move to locations you visited previously. This setup mimics the basic UI of Android and Apple phones, making it intuitive to use while leaving the bulk of the screen real estate open to display the background and text, something very important for a text-based game.

Choose your own adventure meets RPG

Viewing the map or character menus requires a single thumb press, allowing fluid access to all of your character’s stats and equipment. Tapping small question marks on the character page brings up more detailed information about your attributes and skills; tapping on any item in your inventory or quest log will do the same. Each of the screens has a minimalist look to it, reminiscent to a pen and paper character sheet. It’s really a simple yet elegant approach that works perfectly.

In Untold, character progression is more than just increasing your hit points and wielding the biggest weapon for increased damage. As you level your character you are able to spend one point on any of the 5 typical RPG attributes. The stat system doesn’t have the full depth found in a pen and paper game but it does include some derivative stats that take gear choices into account.

Progression choices do impact your playthrough beyond the basic need of survivability. There are times during your adventure that access to areas is blocked by your stat selections. A locked door can be broken down with a high enough strength or a high perception will yield more loot when searching an area. There are always alternative solutions to the problem at hand so stat choices may put you on a different path but never block your progression through the game.

Like character progression, combat has a nice balance to it. Stronger weapons and heavier armor add encumbrance, reducing their effectiveness for characters that are focused on stats other than strength. Weapon types also have special actions that can be used during combat. Large weapons such as a claymore have a powerful cleave, blunt weapons have an unblockable slam, and so forth.

Combat takes place in real-time, with your character able to attack once per second. This is done by tapping the attack button when it comes off cooldown. As special actions become available they are activated by pressing a second button that appears. Both you and your foe have a health bar on screen with hits and misses being displayed in between them.

For me, it seems a peculiar choice to have real-time combat instead of a turn-based system. I found myself watching the cooldown timer as opposed to actually watching the combat unfold. This is the once time where Team Bast attempts to break away from the text-based nature of the game and it is the only flaw in an otherwise well thought out system.

At first glance, Untold RPG looks to be a typical Choose Your Own Adventure story: read a little, pick a fork in the road, and see what happens next. In reality, Untold is a full-on RPG, complete with character progression, inventory management, and NPC interactions. There are still some CYOA elements that detract from the story being told, the main culprit being immediate death. These deaths do nothing to advance or enrich the plot and instead work to break your immersion in an otherwise solid story.

The character development and combat systems find that sweet spot between being too simplistic to matter and becoming a bloated distraction. Untold is the equivalent to just one or two pen and paper gaming sessions so spending any more time than needed in the character menus would just be a waste.

Note: Our copy was reviewed on Android with a code provided by PR.

Tags: android, Indies, ios, rpgs, Studio Bast, Untold RPG
Summary
At first glance, Untold RPG looks to be a typical Choose Your Own Adventure story: read a little, pick a fork in the road, and see what happens next. In reality, Untold is a full-on RPG, complete with character progression, inventory management, and NPC interactions. There are some CYOA elements that detract from the story being told, the main culprit being immediate death. These deaths do nothing to advance or enrich the plot and instead work to break your immersion in an otherwise solid story. The character development and combat systems find that sweet spot between being too simplistic to matter and becoming a bloated distraction. Untold is the equivalent to just one or two pen and paper gaming sessions so spending any more time than needed in the character menus would just be a waste.
Good
Bad
7.8
Good

Written by
Mitchell Gassner
Old enough to have played retro games when they were still cutting edge, Mitch has been a gamer since the 70s. As his game-fu fades (did he ever really have any?), it is replaced with ever-stronger, and stranger, opinions. If that isn't the perfect recipe for a game reviewer, what is?
Previous ArticleStreets of Rage 4 – 5 Minutes of Gameplay from IGNNext ArticleObserver System Redux – Next Gen Reveal Trailer 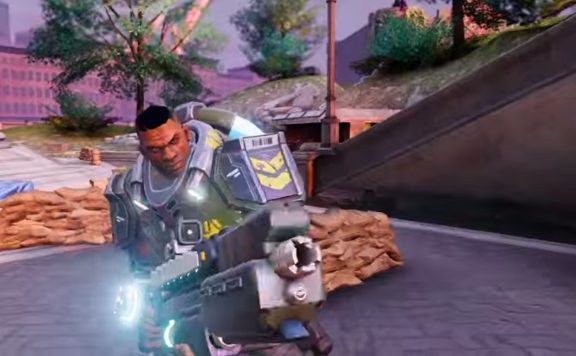 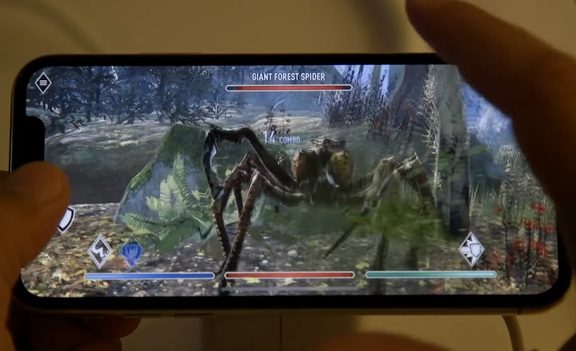