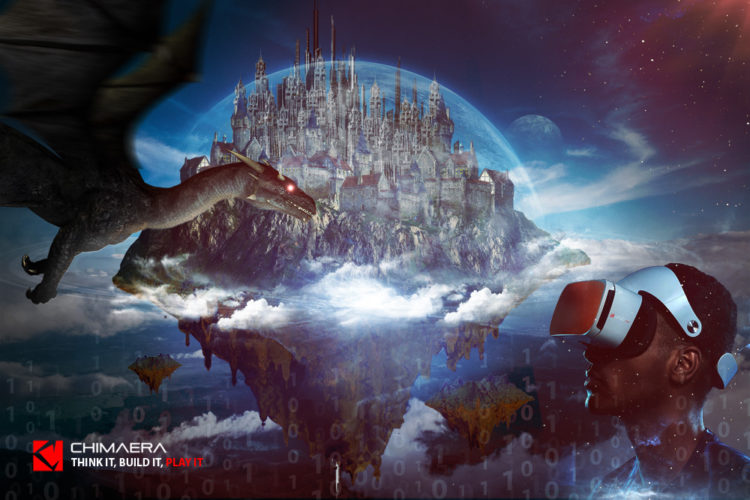 Have you ever envisioned a video game that gives you true ownership of your gameplay? A game where you own the house you live in, the car you drive, and the factory you operate?

Imagine an infinite virtual playground, where players dictate the progress of their universe and the value of everything and everyone that makes it up. A game where cities are erected from scratch, where players are responsible for constructing the architecture, shipping the materials, and marketing it to future residents. A game where international conglomerates and underground mafias compete with elected governments and rogue individuals to dominate markets. A game where a player can do almost anything, and anything they can’t do, they have the power to create.

For the first time, such a game is truly possible. With Chimaera’s Decentralized Autonomous Universes, players have complete control of the type of gameplay they wish to pursue, by giving them full ownership of all the components that make up the game.

What is a Decentralized Autonomous Universe (DAU)?

A Decentralized Autonomous Universe is a virtual gaming environment that is maintained and governed directly on the Chimaera blockchain. Through this system, DAU’s abide by an uninterrupted set of rules, which dictate every aspect of the game, from how players interact with one another, to how they interact with the environment, to how resources are generated and can be collected by players.

In this system, players interact directly with the blockchain, from their movements throughout the world to the items they possess. Through this system, players have real and verified ownership of their items, characters, and impressions on the game. They are free to trade anything (or nothing at all) by transferring real ownership to other players. Beyond this, the universal rules dictated by the blockchain foster an environment that cannot be cheated, i.e. players cannot hack the game to their advantage.

A Decentralized Autonomous Universe can represent a system as expansive (or minuscule) as can be imagined. From simple arenas to massive universes of numerous planets and solar systems, this system promotes all types of virtual environments.

The Emergence of Thriving Economies

In a Decentralized Autonomous Universe that replicates a city, a planet, or a galaxy, players can be given infinite tools. By setting rules for the fair and immutable distribution of all or key resources, a sandbox of unimaginable opportunities is born. A player can construct a high-rise apartment and sell keys to each room to other players. A group could amass a space fleet and colonize an uncharted planet or asteroid. Underground forces can disrupt international business or seize manufacturing facilities for their own production.

Existing virtual economies have proven that the more competitive and complex an economy is coded to be, the more opportunities players discover to fill niche economic roles. By instead directly giving players the tools to create their own economies, the nature and activity of those economies can become far more complex and interactive than that of even the real world.

While the real world economy is, in a sense, throttled by the capabilities of humanity and society, a Decentralized Autonomous Universe presents the opportunity to forge an environment that bypasses the current limiting factors of an economy in the real world. Players can create markets for space exploration, colonization, and travel. They can explore a real AI and automated machine economy. Markets that are unfathomable in the scope of reality can thrive if players seek to discover and create them.

While other initiatives have previously taken place to foster such an environment, Chimaera’s approach of Decentralized Autonomous Universes presents a revolutionary approach whose potential is unrivalled by anything that’s been seen before it.

More information about Chimaera is on their website at https://chimaera.io/. 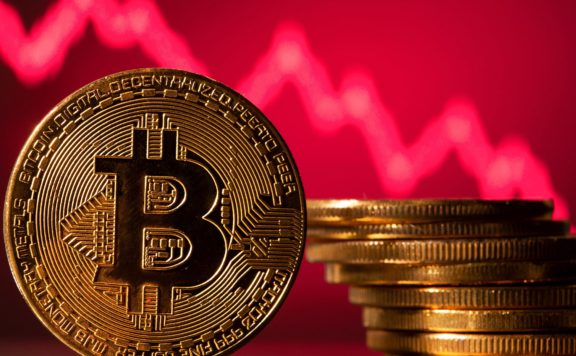 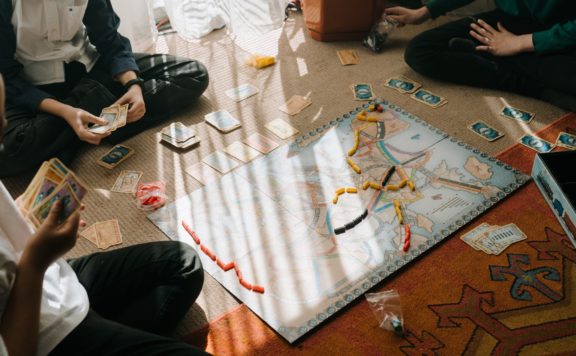