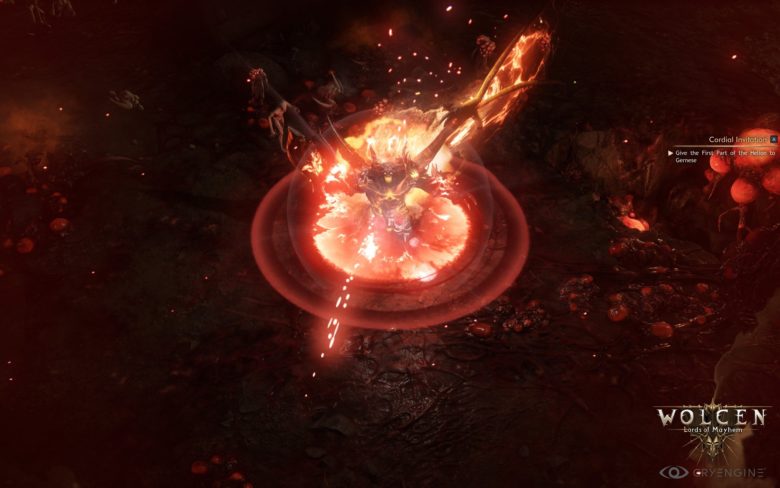 There’s a new ARPG in town and it goes by the name Wolcen: Lords of Mayhem. After nearly four years in Early Access, Wolcen had a stormy launch on February 13, filled with a lot of bugs, game-breaking character builds, and spotty (that’s putting it nicely) server stability. Even with its flaws (be sure to check out our very own Suzie and Xen’s first impressions), Wolcen has steadily been gaining a following, and I finally laid down the cash and started playing over the weekend. If you’re like me and weren’t there on day one, I have gathered up 10 beginner tips and tricks to help get you started on your journey through Wolcen: Lords of Mayhem.

In some games, it feels like you are penalized if you try to create a hybrid build. Jack of all trades, master of none and all that jazz. Wolcen is not that sort of game. Tossing in a few willpower skills with the rest of your rage abilities (or the other way around) is a good way to keep your damage output cranking without having to resort to your basic attack to manage your resource meter. Just make sure you have the appropriate weapons equipped.

Spin The Wheel Of Fate

Unless you’ve been playing Path of Exile for the last few years the Gate of Fate, the passive skill wheel in Wolcen, will be very intimidating. There are 492 nodes to choose from and every build has access to all of them. I won’t even try to help you decipher which nodes you will need for your build, but I do have a few tips to get you headed in the right direction.

The Gate of Fate is broken into three rings – inner, middle, and outer – and you can spin each one separately to help you to efficiently align the nodes you wish to focus on. This can be done at any time, just remember any selected nodes still need to be connected to the inner circle or they will become inactive. Connected nodes are easily identified by the glow they emanate while orphaned nodes will be dimmed.

Each circle is further broken down into multiple sections of related skills. The three colors on the wheel – red, green, and purple – roughly corresponding to the three classic archetypes of warrior, rogue, and mage, but your build can (and probably will) utilize any node regardless of its color. For example, the innermost green node, Refined Technique, gives +15% damage to all projectile attacks, a useful buff for any aspiring archers out there. The buff also applies to any spell with the projectile skill tag, so many mages will find it beneficial as well.

At some point, you will probably make a misstep in your build and want to rewind. Unlike Path of Exile that allows you to refund a single node at a time, Wolcen requires a full reset. To help you manage this I recommend heading over to Wolcen Universe. A fan-created site, Wolcen Universe is a good repository of builds for those who want to skip the hours of character planning and get right into the action. And for those who want to conjure up their own build, Wolcen Universe also has a build creator, complete with a functioning Gates of Fate and area to add notes or comments. 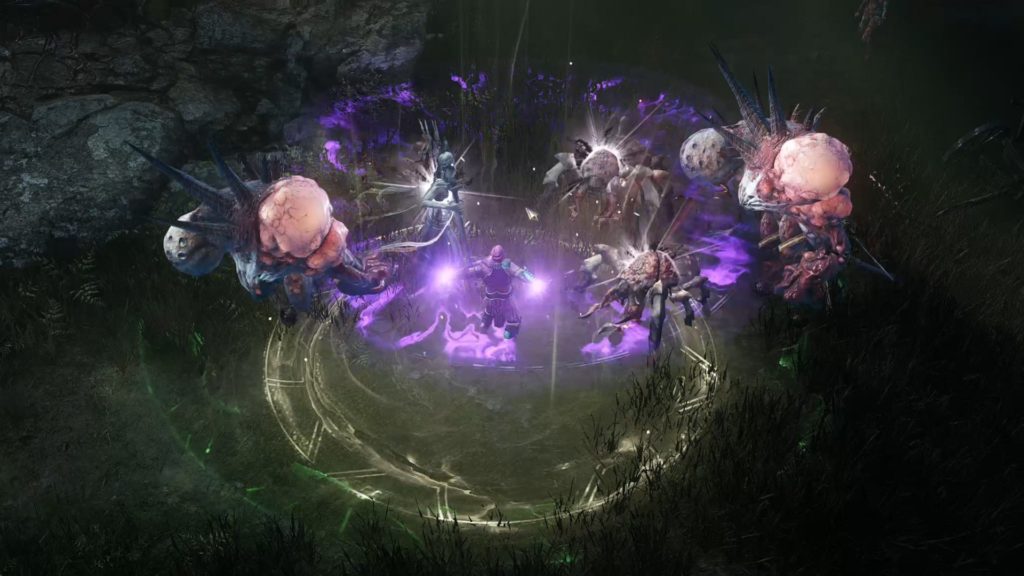 Laying down the DOTs

You only have 4 main stats to manage in Wolcen. Since you don’t have a set class the stat with the most points allocated is considered your primary stat, with your secondary, tertiary, and quaternary stats following suit. You are free to spend your skill points (10 per level) as you see fit with just one caveat – you deal bonus damage based off of your stat allocation, with your primary stat granting a larger percentage per point, with a progressive reduction for secondary, tertiary, and finally quaternary points. Whether the reduction in damage is worth the extra versatility of spreading your stat points around is up to you to decide.

When I first started playing Wolcen I was feeling pretty good about myself. I had found a couple of skills I liked and had started mapping out my passive skills around them. I was totally owning everything I came across, melting every group of mobs I came across. And then my euphoria came to an abrupt end when I encountered the boss at the end of Act 1. To help you avoid the cliff event I went through, here are a few general tips to help you prepare for the Act bosses:

3 Strikes and you’re out

Nothing is more infuriating than being almost at the end of a map and having an accidental death throws you all the way back to the beginning of the map. Well, maybe dying to a boss when you have their health down to a sliver is worse. In any event, Wolcen gives you a trio of get out of death tickets that kick in any time you lose all your health, allowing you to immediately get back into the fight without that long run across an empty map. Reviving during a boss fight does reset their health bar, but at least you don’t have to restart back at the beginning of a multi-stage boss fight.

Are you having trouble clicking on small or flying monsters to attack them? If so you might want to turn on Auto-attack. To do so, just head into the gameplay settings and check the box for Basic Attack. When you do, any time you are holding down the left mouse button to move you will automatically perform your basic attack when the pointer passes over a monster.

There is a downside to using this method of attack. Any time the monster you are targeting dies you will immediately start moving even if you don’t want to. On the flip side, if you are in a battle that requires mobility, having a basic attack on can hold you in place when you are trying to get out of the way. I personally leave this one off and just hold down the left shift while attacking if I want to stay stationary.

If all of the loot you will get from monsters and environmental destructibles still leaves you wanting, there are a couple of other random encounters to be on the lookout for. Many ARPGs have a random encounter with a creature that makes it rain gold when you hit them. Wolcen has the Golden Ladybug. Anyone coming across this speedy little bugger will be rewarded with a ton of gold if they are quick enough to hit it, and killing it before it escapes will end the chase with a pile of loot. Also be on the lookout for Fate-Adjucatrix Zeitgeist, denoted by a gold bad icon on your map. She is a random encounter and carries some rare items and at least one unique item in her limited stores.

I have always wondered why I get so much joy out of smashing crates and barrels in ARPGs (or any game that offers me the chance). Most of the time you end up with a couple of coins or common gear but every once in a while you will find something that you can sell to a vendor. Wolcen is no different in this regards but it is a little less stingy with the gold, almost making it worth the click.

Hitting all those breakables does have an advantage, though. As you probably already know, using your standard attack is a quick way to regenerate your willpower or rage. This doesn’t just happen when you are attacking a monster but also works when you attack breakables. Doing so means you can quickly refill your resource of choice in between fights, letting you use your potions mid-battle to keep the deeps flowing. 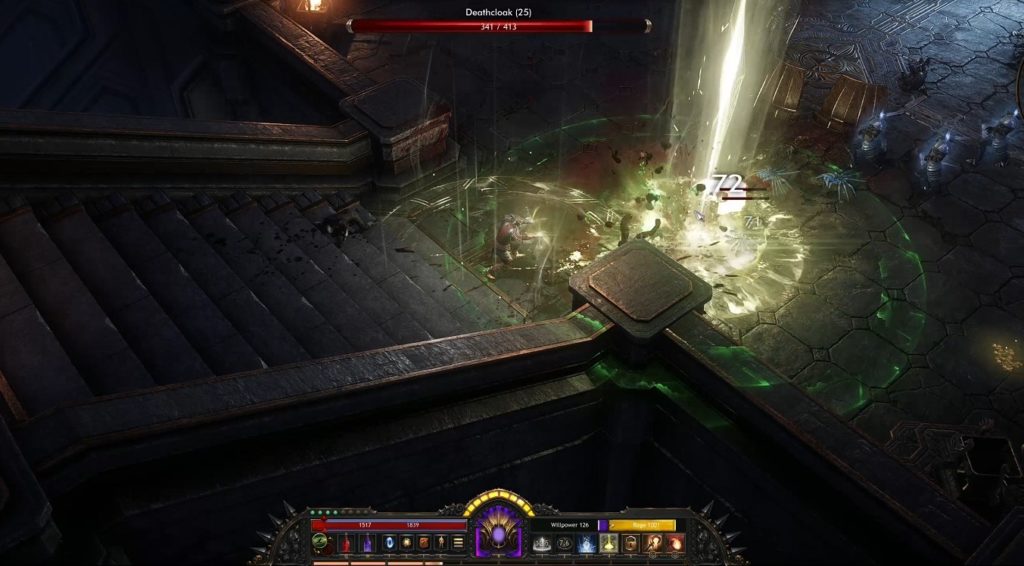 Primordial Affinity, Enneracts, And You

There are plenty of ways to acquire gold in Wolcen, but it’s a little harder to get the other currency you will need, Primordial Affinity, and if you’re like me you’ll need a lot of it. First and foremost, Primordial Affinity can be used to quickly level up your newest Enneract by visiting Demetra in Stormfall. The first few levels will only cost you a couple of PA, but the cost starts to go up quickly. You’ll also need PA to reset the Gate of Fates and, just like leveling skills, the cost ramps up fast.

Now you know how to spend your precious Primordial Affinity, but how do you earn it? By selling unwanted Enneracts, of course. Demetra will give you 100 PA for each Enneract you find out in the wild so be sure to pick up any Enneract. As long as you have already learned the skill, just right-click on an Enneract in your inventory and it will automatically give you the same 100 PA as you’d get from visiting Demetra, saving you the trip back into town.

You can also buy Enneracts from Demetra for 2000 gold and then turn them back in for more PA, but she’ll only give you 10 PA for Enneracts you purchase from her. If you have the spare gold to spend, be sure to check in with Demetra to see if she has a copy of an Enneract you found while adventuring. Doing so means you can use the copy to add the skill to your repertoire and trade in the original you found to get an extra 90 PA for the same 2000 gold.

At a certain point, you will unlock your first Aspect of Apocalypse. This game mechanic, when activated, transforms you into an otherworldly being complete with a new set of skills to command. When you activate your Aspect you are immune to damage, giving you a few carefree moments to unleash your wrath upon whatever you are fighting at the time.

While the skills you gain while in this form are a little underwhelming, I find switching to my Aspect works as an ‘Oh S***’ button. The immunity you are afforded gives you a few seconds to collect your thoughts (or rez your fallen allies). One thing the game doesn’t tell you is turning your Aspect on and off isn’t an all or nothing affair. You don’t have to wait until your Primordial Essence meter is full to activate it, and you can shut it off before your meter runs dry. Turning it on for a few seconds is a great tactic to get enough distance between you and the horde of enemies you are fighting, letting you heal up and reset your cooldowns before heading back into the fray.

None of these tips are worth a full segment on their own but in honor of Leap Year giving us an extra day this month I am bringing a few extra one-liners to help you get the most out of your game:

Do you have any tips or tricks for the Wolcen beginner? If so be sure to leave them in the comments below! 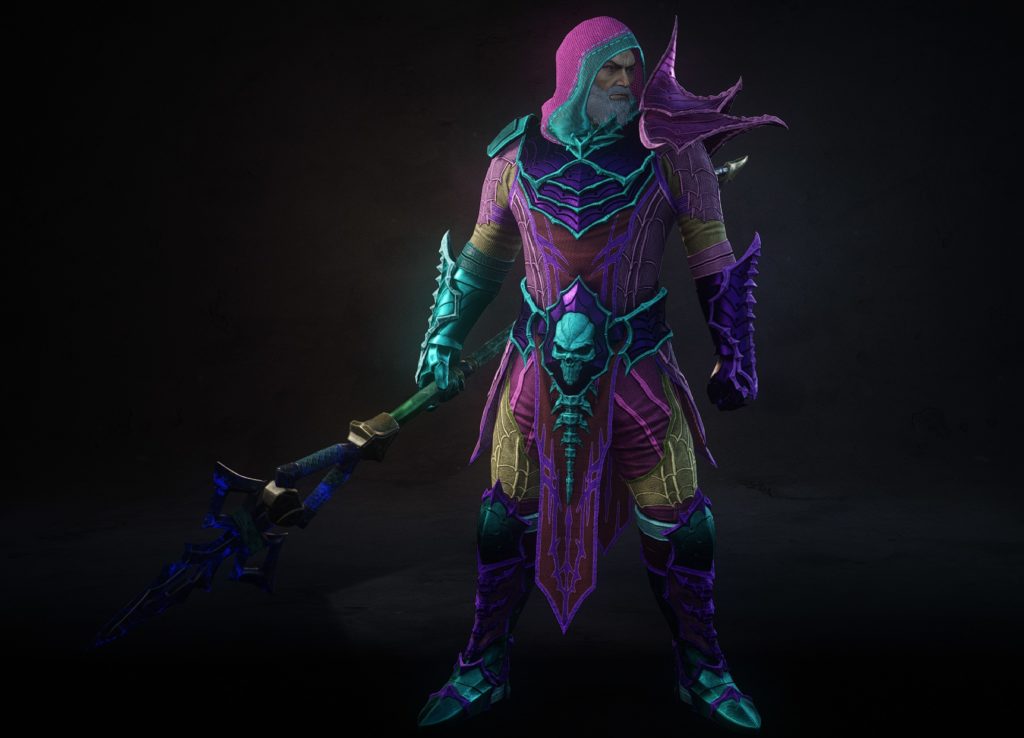 Written by
Mitchell Gassner
Old enough to have played retro games when they were still cutting edge, Mitch has been a gamer since the 70s. As his game-fu fades (did he ever really have any?), it is replaced with ever-stronger, and stranger, opinions. If that isn't the perfect recipe for a game reviewer, what is?
Previous ArticleBrigandine: The Legend of Runersia, Invades Nintendo Switch This JuneNext ArticleOut Of Space Is Out Now 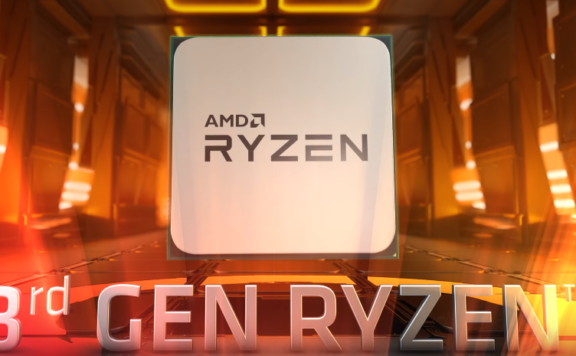 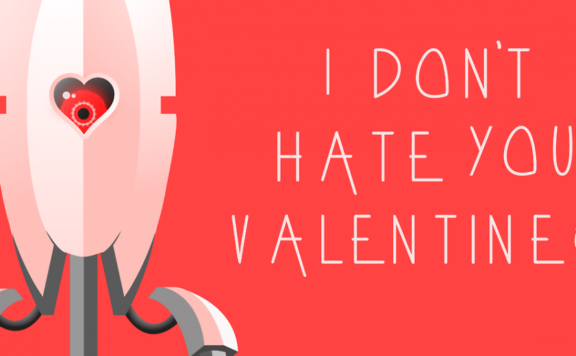 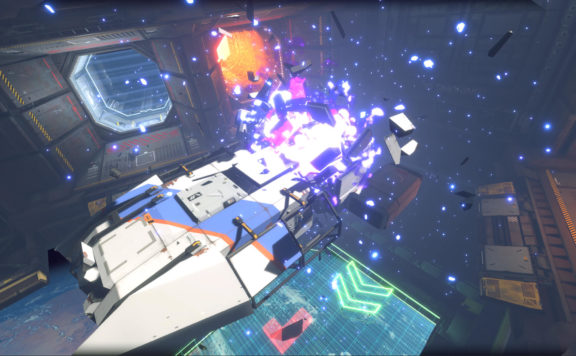 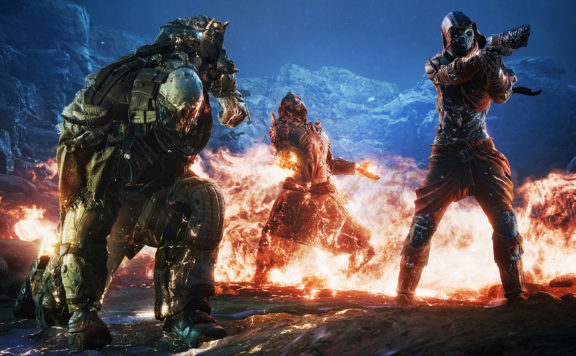