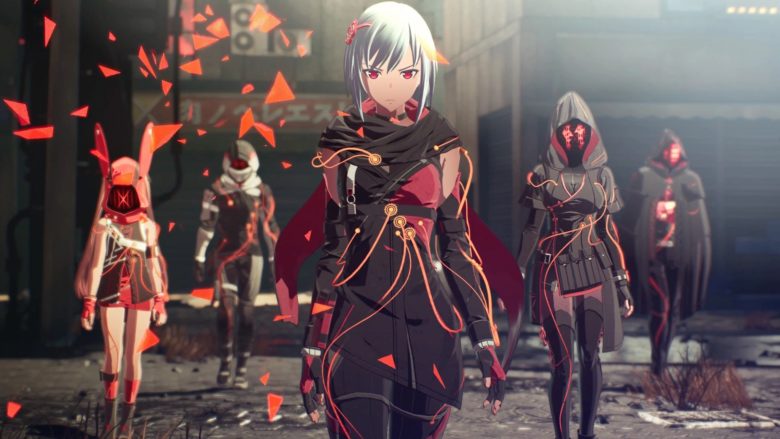 It’s another new week and Microsoft isn’t shying away from getting out some terrific new games for Xbox consoles and the Xbox Game Pass. No matter what you’re in the mood for, there’s something to like in this week’s crop of games. Among the many new offerings is, of course, the keenly anticipated Scarlet Nexus and Dark Alliance. See what else is on the docket for the week of June 21-25, 2021.

The iconic Alex Kidd is back! Jump straight back into Miracle World and experience it like you’ve never seen before. Complete with new HD graphics, gameplay improvements, and animations, rediscover all the levels from the original game, as well as brand new levels which expand the lore and story behind Alex Kidd.

Dark Alliance brings to life the world of Dungeons & Dragons in an explosive action brawler filled with real-time combat and dynamic co-op. Frost giants and vengeful dragons roam unchecked through Icewind Dale as invading armies of evil grow stronger every day. Now four heroes must beat back the onslaught of creatures and defend against the dark. Choose your hero and join up to four friends to battle legendary monsters. Explore the frigid world of Icewind Dale as you vanquish unstoppable bosses, earn powerful gear, and unlock new abilities to take on even bigger challenges.

The Olympic Games are back, and this time it’s your chance for glory! Whether you play with friends, family, or go for gold on the global leaderboards, this is a party game that anyone can pick up and enjoy! Prepare to unleash the competitor within as you create your athlete, customize their skills and pick the perfect costume. Why settle for standard sportswear when you can take center stage as a pirate, astronaut, or cowboy?

Bitmaster is a dynamic and colorful twin-stick shooter. You need to destroy the enemies and collect power-ups to improve weapons. Game balance changes periodically, which makes the game unpredictable and difficult to get a high score.

Lead an all-female team of warriors investigating a plague that threatens the kingdom’s fragile peace! For the first time since the series began in 1993, Empire of Angels arrives on console! As the latest entry in the storied tactical RPG franchise, this updated edition of Empire of Angels IV features lush 3D graphics, strategic turn-based combat, and a huge cast of gorgeous female characters.

Order of Battle: World War II is a turn-based strategy game with an impressive variety of scenarios and theatres of war. Lead your army through exciting single-player campaigns. Scenario after scenario, you will carry over your troops from one battle to the next, fighting on all fronts of World War II, from Burma to Finland, from North Africa to the Pacific Ocean. Over 1000 unique unit types are available, as well as commanders, specializations, and a smart supply system.

This sequel to the popular TY the Tasmanian Tiger is a game on a grander scale. In addition to classic platforming elements, you’ll fight Aussie bush fires from a helicopter, drive around Southern Rivers while hanging on to the back of a four-wheel drive and use the bots to defeat enemies and solve puzzles – all while trying to find a variety of different collectibles. And now, only on the HD remaster, you can customize TY’s looks, and best of all there are two brand NEW never before seen boomerangs.

Farm for Your Life (Xbox One X Enhanced)

Your community was taken down by a heavy storm that caused an apocalypse and unleashed the living dead. Together with the other survivors, it’s your task to rebuild and to allow that sustainable life can still be assured. Cultivate your farm and manage your restaurant to provide food and deal with all the zombies.

The Dungeon of Naheulbeuk: The Amulet of Chaos – Chicken Edition

The Naheulbeuk universe is an original creation by French author John Lang. It started as a very popular audio comedy series parodying role-playing games and heroic fantasy tropes. Now the story is available in English and as a video game for the first time!

Worms Rumble is Worms like you’ve never played it before, with intense, real-time, arena-based 32 player cross-platform combat. Get ready for Deathmatch and Last Worm Standing modes where you’re only ever a Holy Hand Grenade away from death!

It’s time to explore the virtual land of Loopindex! Its vast, uncharted lands are full of puzzles to solve! Play alone, or team up with a robo-friend, and use logic and timing to clear each area. The difficulty will test your ingenuity as you explore the unique “loop mechanic” at the core of the gameplay loop. You’ll take on levels full of traps and discovery, befriend virtual creatures, and even battle against cool bosses. 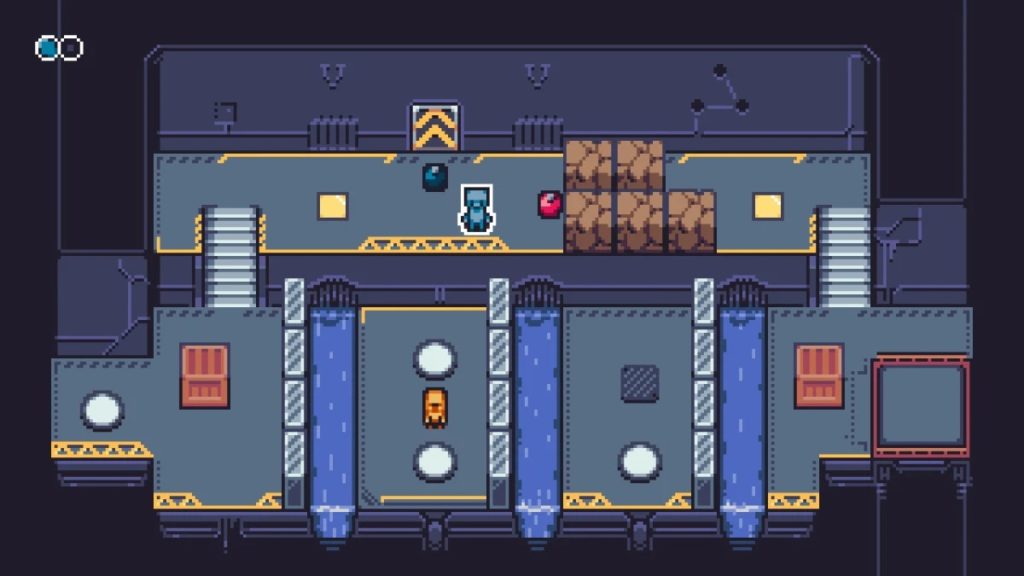 In the far distant future, a psionic hormone was discovered in the human brain, granting people extra-sensory powers and changed the world as we knew it. As humanity entered this new era, deranged mutants known as Others began to descend from the sky with a hunger for human brains. Highly resistant to conventional attack methods, extreme measures needed to be taken to battle the overwhelming threat and preserve humanity. Those with acute extra-sensory abilities, known as psionics, were our only chance to fight the onslaught from above. Since then, psionics has been scouted for their talents and recruited to the Other Suppression Force (OSF), humanity’s last line of defense.

Written by
Suzie Ford
Suzie is an avid gamer and has been since 1995. She lives in the desert with her own personal minion while dreaming of pixel worlds beyond Earth.
Previous ArticleLook for Residual in Q3 2021Next ArticleEternal Starlight for Launches for PC 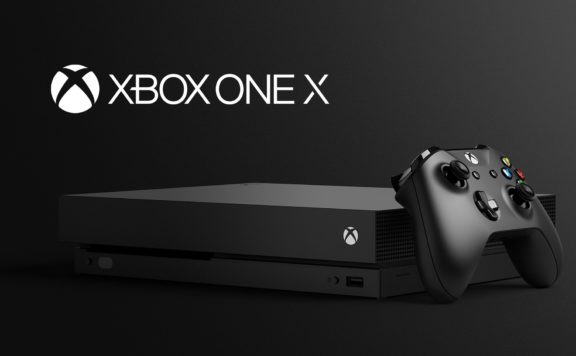 Xbox Live Has Left For The Weekend
February 1, 2019 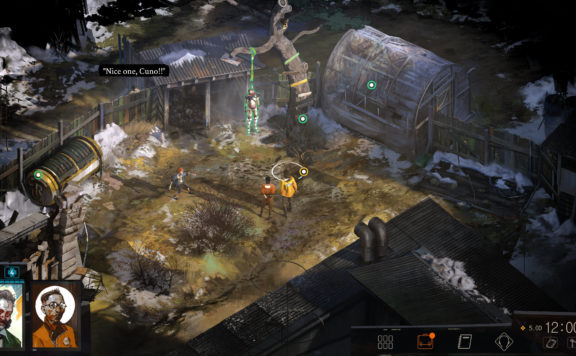