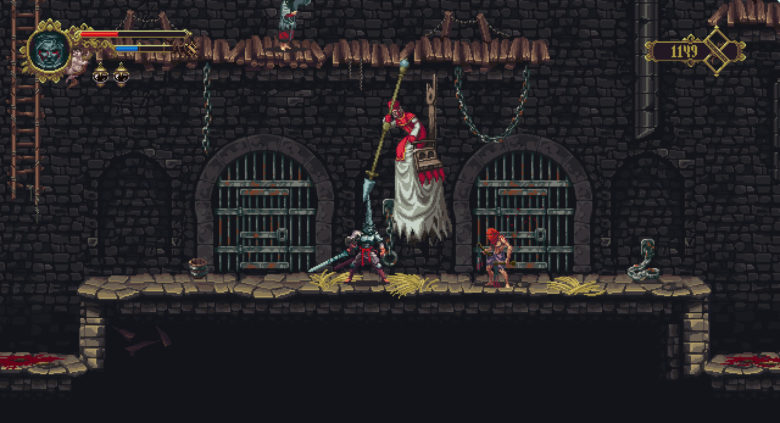 Blasphemous is about to remind us that things could always be worse. A world of twisted religion and nightmarish discoveries is about to invade and there’s even a new trailer.

This distorted distillation of ideas comes from the minds of Spanish indie developer The Game Kitchen and the Lemming lovers at Team 17. As players delve into the dark dream, this action platformer opens onto a gothic world called Cvstodia. A foul curse has fallen upon the realm and players must guide the Penitent One through this hell.

As players progress through Blasphemous they will come across many a hidden secret among monsters of Vcstodia. If these residents don’t manage to tear the protagonist limb from limb, adventurers can use a devastating flurry of combos and the odd execution move to dispatch the unholy and grotesque invaders that attack. This is not the only power that the Penitent One possesses. Ancient relics, rosary beads, and prayers call forth the powers of the heavens to aid the just and might even manage to break through eternal damnation. If you want a glimpse of these powers, check out the trailer below.

Blasphemous will be heading to Xbox One, PlayStation 4, Nintendo Switch™ and PC in 2019. You can check out more about the game on the Blasphemous Steam store page now.

Written by
Ed Orr
For those of you who I’ve not met yet, my name is Ed. After an early indoctrination into PC gaming, years adrift on the unwashed internet, running a successful guild, and testing video games, I turned my hand to writing about them. Now, you will find me squawking across a multitude of sites and even getting to play games now and then
Previous ArticleNo Straight Roads Strikes Up The Band in 2020Next ArticleXbox Body Spray Lets You Bleed Purple And Smell Green 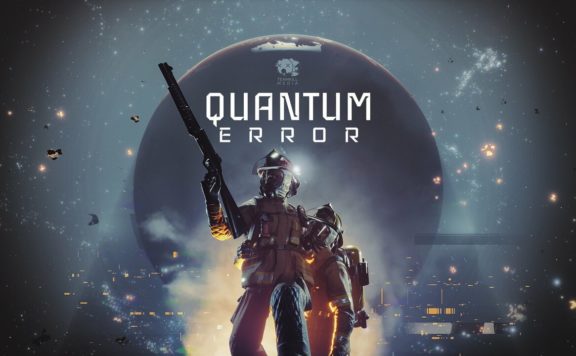 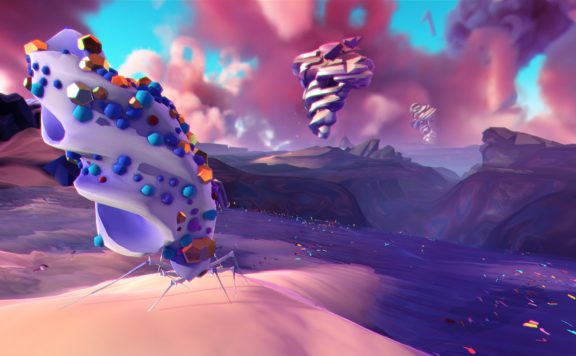 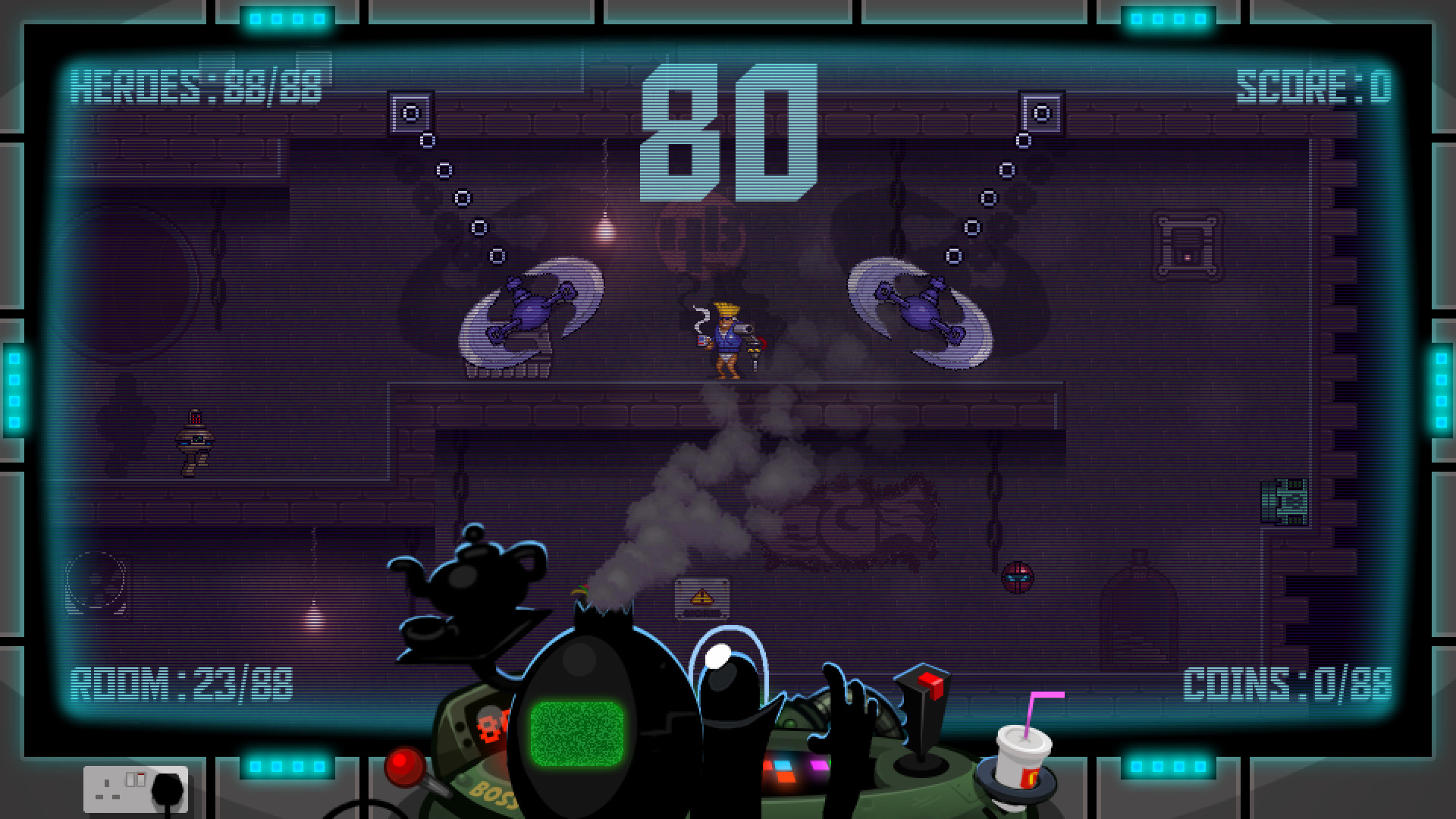